Women's History Month: How It Started and How to Celebrate

By Mona Khalifeh‍ via ET Online 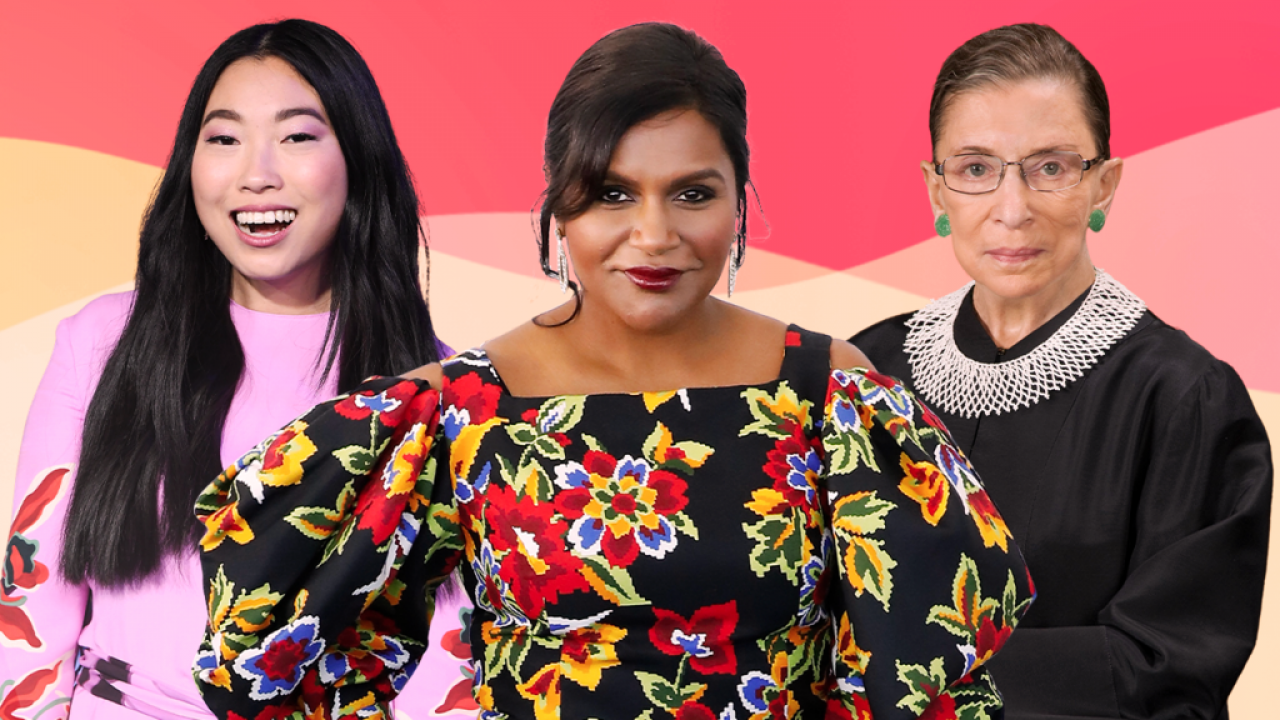 It's Women's History Month 2021. The month-long celebration is a chance to acknowledge women’s contributions to history, culture and society and has been observed annually in the month of March in the United States since 1987. From Abigail Adams to Susan B. Anthony, Sojourner Truth to Rosa Parks, women have been at the forefront of history-making moments in the United States.

The National Women’s History Alliance selects and publishes a yearly theme for Women's History Month and 2021's is all about capturing the spirit of the challenging times we're living through. Because of COVID-19, many of the women's suffrage centennial celebrations originally planned for 2020 were restricted, so the National Women's Alliance is extending the annual theme for 2021 to "Valiant Women of the Vote: Refusing to Be Silenced."

How It Started
Women’s History Month started as a local celebration in Santa Rosa, California. The Education Task Force of the Sonoma County Commission on the Status of Women planned and executed a “Women’s History Week” celebration in 1978. Presentations were given at local schools where hundreds of students participated in a “Real Woman” essay contest. A parade was also held in downtown Santa Rosa to celebrate. 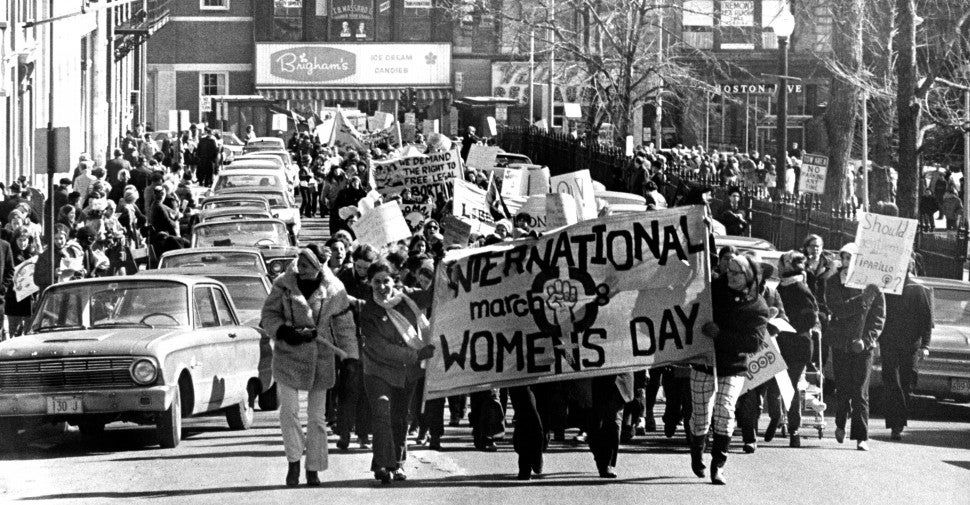 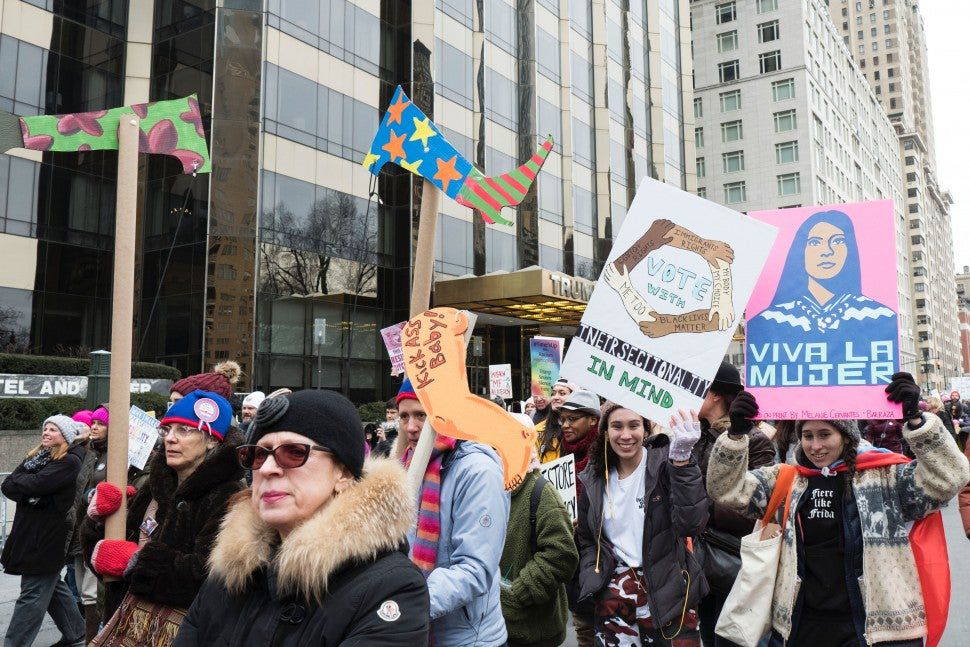 Why March?
A few years later, the movement spread across the country. In 1980, President Jimmy Carter issued the first presidential proclamation declaring the week of March 8 as National Women’s History Week. The March 8 date was chosen as it corresponded with International Women’s Day. March is also when Title IX was passed in 1972, which protects people from sex discrimination in federal education programs. The following year, the U.S. Congress followed suit, passing a resolution that established a national celebration. In 1987, the National Women’s History Project petitioned Congress to expand the event to the entire month of March and was successful. 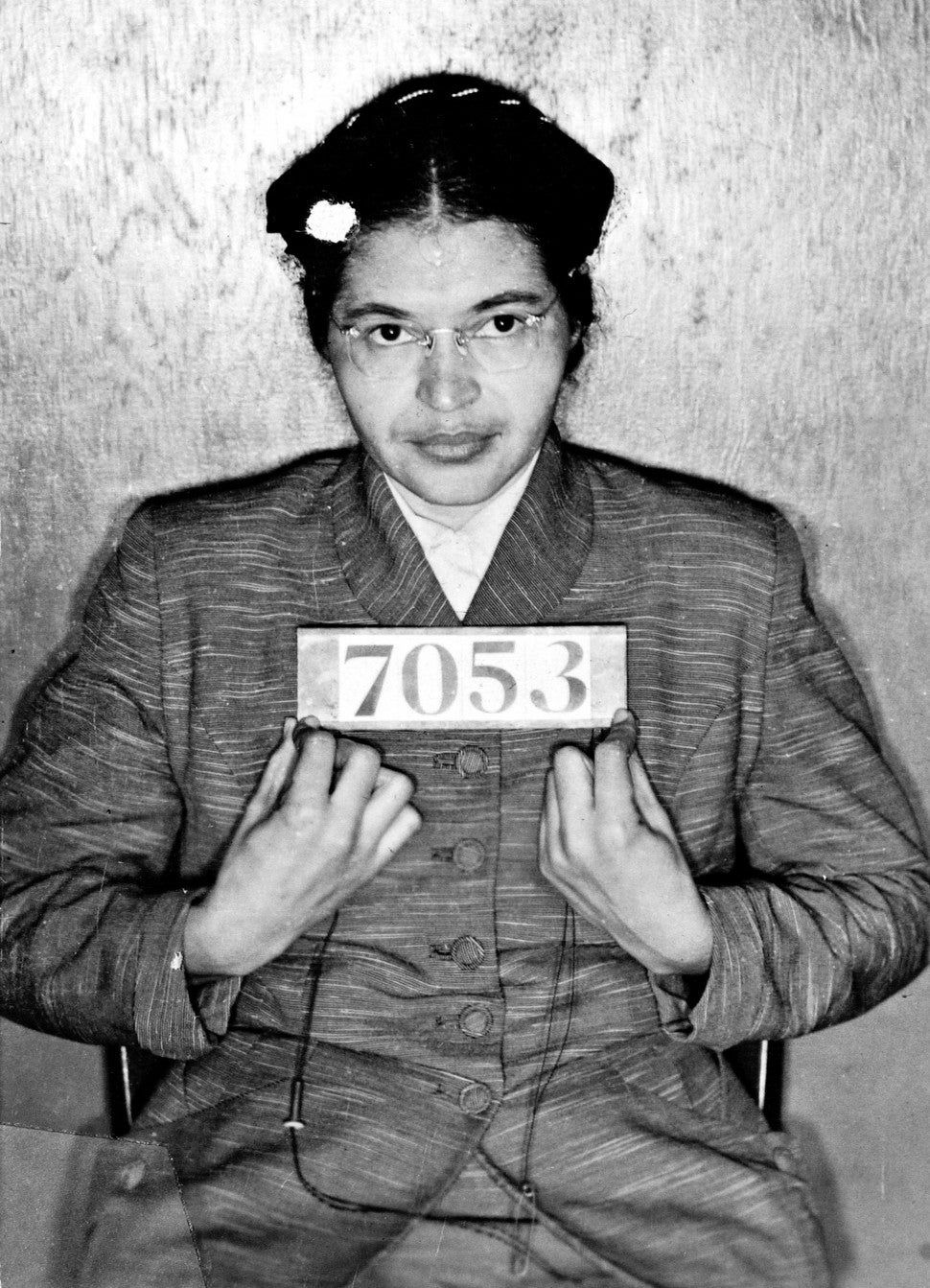 Rosa Parks
Parks helped initiate the civil rights movement in the United States when she refused to give up her seat to a white man on a Montgomery, Alabama, bus in 1955.

Shirley Chisholm
In 1972, Chisholm became the first African-American from a major political party to run for president and the first Democratic woman of any race to do so.

Jane Roe
In the landmark 1973 7-2 Roe v. Wade decision, the U.S. Supreme Court declared that the Constitution protects a woman’s legal right to an abortion.

Sandra Day O’Connor
In 1981, O'Connor was sworn in by President Ronald Reagan as the first woman to serve on the U.S. Supreme Court.

Ruth Bader Ginsburg
In 1993, Ginsburg was named to the U.S. Supreme Court in 1993 by President Bill Clinton.

Hillary Clinton
In 2016, Clinton became the first woman to receive a presidential nomination from a major political party.

Kamala Harris
In 2021, Harris was sworn in as the first woman and first woman of color vice president of the United States.

How to Celebrate: Books to Read
Pride and Prejudice - Jane Austen
The story follows the main character, Elizabeth Bennet, as she deals with issues of manners, upbringing, morality, education, and marriage in the society of the landed gentry of the British Regency.

Beloved - Toni Morrison
The magnificent Pulitzer Prize-winning work that brought the wrenching experience of slavery into the literature of our time, enlarging our comprehension of America’s original sin.

We Should All Be Feminists - Chimamanda Ngozi Adichie
Drawing extensively on her own experiences and her deep understanding of the often masked realities of sexual politics, here is one remarkable author’s exploration of what it means to be a woman now -- and an of-the-moment rallying cry for why we should all be feminists.

Persepolis - Marjane Satrapi
Satrapi tells the story of her life as a girl and then woman in Tehran, from ages 6 to 14, years that saw the overthrow of the Shah’s regime, the triumph of the Islamic Revolution, and the devastating effects of war with Iraq.

Films and Documentaries to Watch 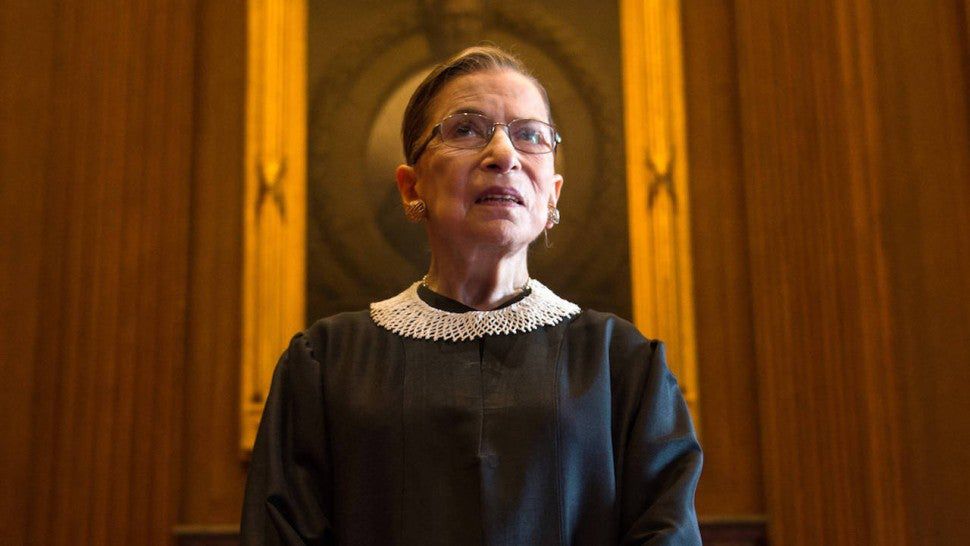 Maya Angelou: And Still I Rise
This biographical documentary details the life of Maya Angelou, going all the way back to her traumatic childhood and up to her status as an iconic American writer.

Knock Down the House
Knock Down the House follows the campaigns of four women who ran for Congress in 2018: Cori Bush, Alexandria Ocasio-Cortez, Paula Jean Swearengin, and Amy Vilela. Rachel Lears documented the women's journeys.

Hidden Figures
The story of a team of female African-American mathematicians who served a vital role in NASA during the early years of the U.S. space program.

Where to Donate
Look for a local women’s shelter, women’s organization or a women’s health clinic and volunteer in your community. Take the time this month to give back to the women near you who need it the most.

Girls Inc.
By partnering with schools and Girls Inc. centers, they focus on development, with mentoring relationships, a pro-girl environment, and research-based programming to help girls get through it all.

UltraViolet
If you want to see more women in politics, consider donating to UltraViolet. The organization is a community of over one million people to drive "feminist cultural and political change."

Girls Who Code
It's no secret men still have the upper hand when it comes to the computer science and technology industry. Girls Who Code works to close that gap and get girls interested in the tech world.