Why Kobe’s Death Means So Much to Us

By Sam Dolnick Via NYtimes.com 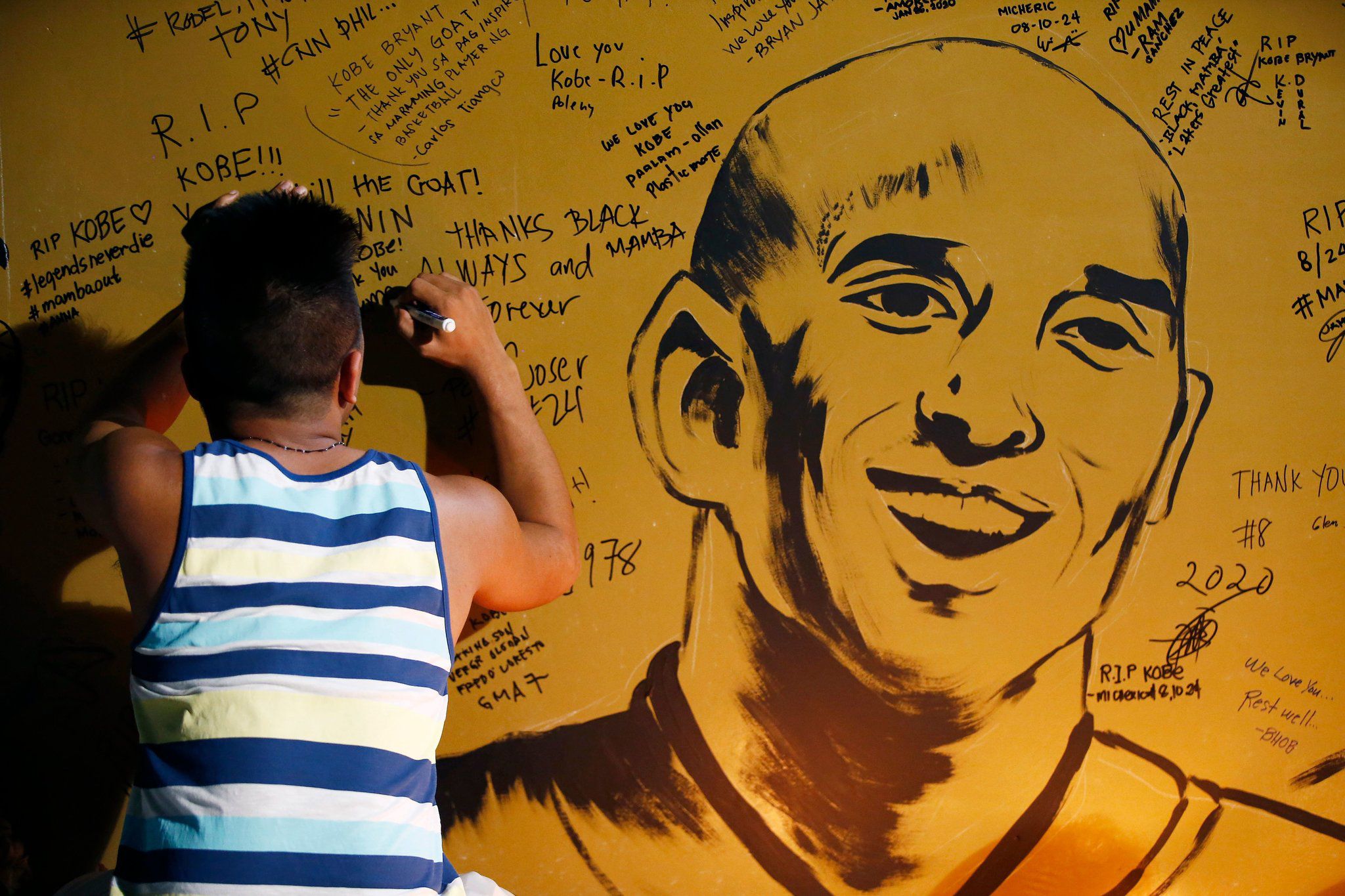 A memorial wall at a basketball facility called “House of Kobe” in Valenzuela City, in the Philippines.Credit...Rolex Dela Pena/EPA, via Shutterstock

To be a basketball fan is to rank the star you’re watching with the stars you have seen before, constantly searching for the precise comparison.

He’s a young Magic Johnson with a better jump shot. He’s like Kareem in his prime but shorter. He’s good, but does he have Jordan’s killer instinct?

The search stopped Sunday night because there’s no analogy to be made. Nothing like this had ever happened before in basketball. The tragic, hard-to-believe-it’s-real death of Kobe Bryant simply has no comparison in the modern N.B.A.

A star so famous he had one name — Shaq, LeBron, Kobe — cut down so suddenly, so close to the peak of his powers.

Most baby boomers can tell you where they were when they learned that J.F.K. was shot. Now basketball fans have their own terrible version.

If Kobe wasn’t quite the president of the N.B.A., he was something kind of like it. Bill Clinton recently sat courtside to watch the Lakers and chat with LeBron. Kobe did so all the time, and it had a similar feel.

One reason the N.B.A. is so popular, so perfectly suited to this cultural moment, is the seeming accessibility of its stars. Basketball players aren’t hidden behind bulky helmets. They are on the court in tank-tops, they are in the locker room as fashion icons, they are on Instagram as celebrities.

Because the N.B.A. is so online, far more so than any other sports league, fans and players all experienced the news of Kobe’s death together, watching one another learn the news in real time, grieving through selfies and memes and broken-heart emojis.

We saw video of LeBron James sobbing as he learned the news, just a day after he had soliloquized about Kobe as he passed him in the record books. We saw Tiger Woods, who had been playing in a golf tournament when the news broke, as soon as he heard. We watched Dwyane Wade’s raw selfie video, his weary face taking up the whole screen, his eyes puffy from weeping. “Today is one of the saddest days of my lifetime,” Wade said with a broken heart emoji over the screen. “I wanted to be respected by him and when I reached that level I know I did something.” He wiped his eyes.

On Sunday, the games went on. In San Antonio, the Raptors and the Spurs devised a moving tribute just hours after the news broke. To honor Kobe, who wore the number 24, the Raptors held the ball for a 24-second violation; then the Spurs did the same. It was hard to picture that ever happening before, or happening again. The entire stadium chanted “Ko-be, Ko-be.”

Tragedy has struck the basketball world before, of course. Len Bias died of a drug overdose the night he was drafted, never making it to the N.B.A. Reggie Lewis died of a heart attack while practicing. Magic Johnson announced that he had H.I.V., but came back and won the All-Star Game’s M.V.P. award. But an icon like Kobe, dying like this? Pro basketball’s history books are blank. 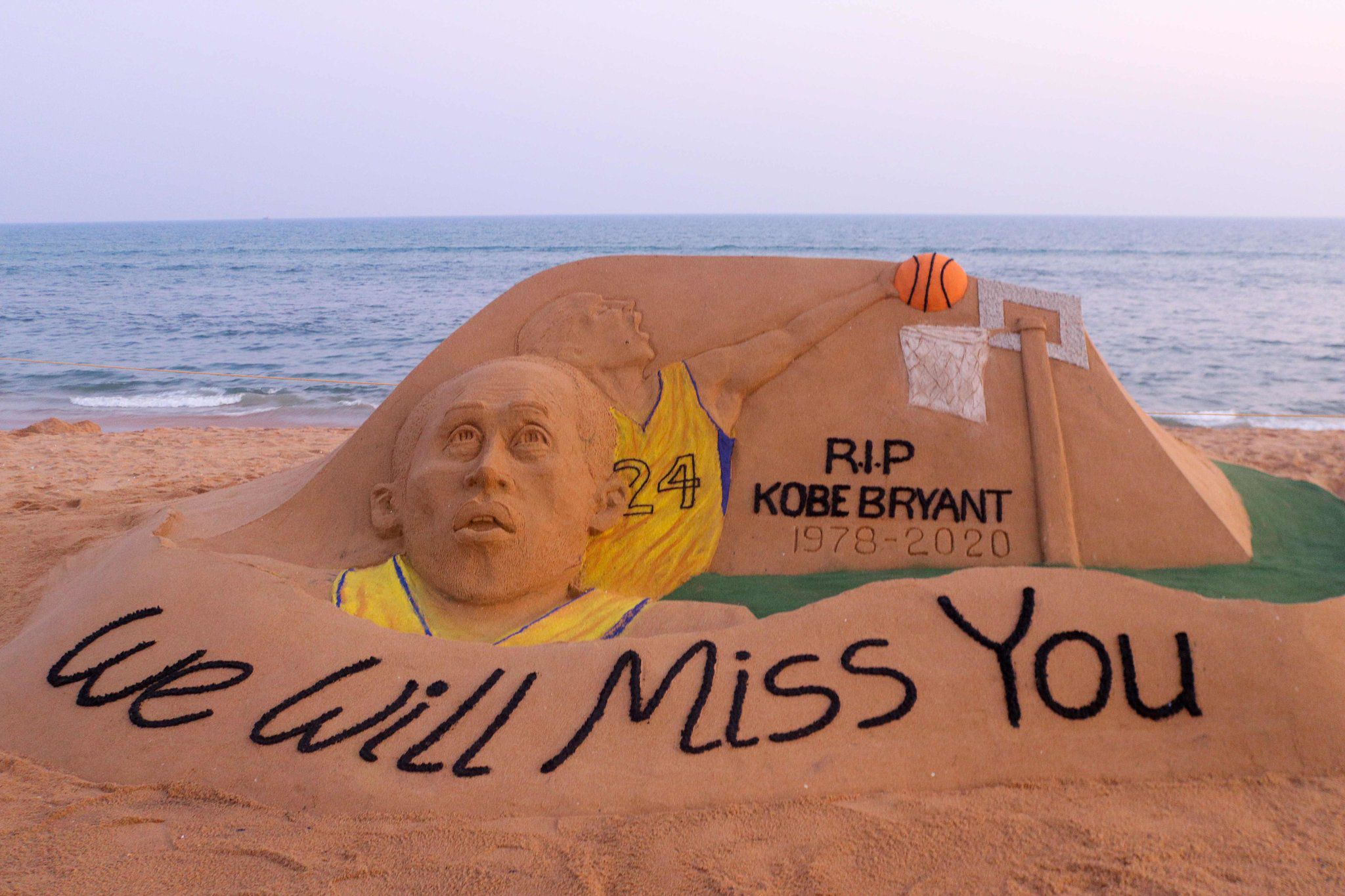 A sand sculpture honoring Bryant at Puri Beach in India was a sign of his global profile and appeal.Credit...Agence France-Presse — Getty Images

Athletes have long compared retirement to death, but N.B.A. stars never really fade away — they host halftime shows, they move into management, they make movies. With its ceremonial rocking chairs, its tribute films and its standing ovations, a player’s easing into retirement is a softer, gentler, pretend version of the lights going out.

This was all too real, the harsh world devastatingly intruding into a setting where the stakes are never supposed to be this high. That Kobe’s 13-year-old daughter, Gianna, and seven others also died in the helicopter crash compounded the tragedy.

In these tumultuous and politically toxic times, sports becomes a refuge, a place to retreat from the battles of public life. In Washington, reporters track the president breaking his own personal tweeting records — more than 130 times on a recent day. In the N.B.A., we watch Zion Williamson, the league’s next big star, score 17 points in three minutes. (Williamson is like a cross between LeBron James and Charles Barkley. See? The comparisons are like oxygen.)

N.B.A. players are comic book heroes come to life, the league a theater of Adonis-like figures fighting battles against one another, against the legacies of those who played before them.

The death of Kobe Bryant was a devastating reminder that basketball is only a game, and the real world looms closer than you like. 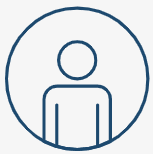 Sam Dolnick is an assistant managing editor, overseeing The Times’s audio report, its work in film and television, and other digital projects. He helped launch “The Daily,” one of the top podcasts in the country, as well as “The Weekly,” The Times’s television. Formerly, Sam was the deputy sports editor and a reporter.
Follow Sam: @samdolnick