Why I’m Thankful for All the Investors Who Said “No”

By Jessica Ewing via Entrepreneur.com 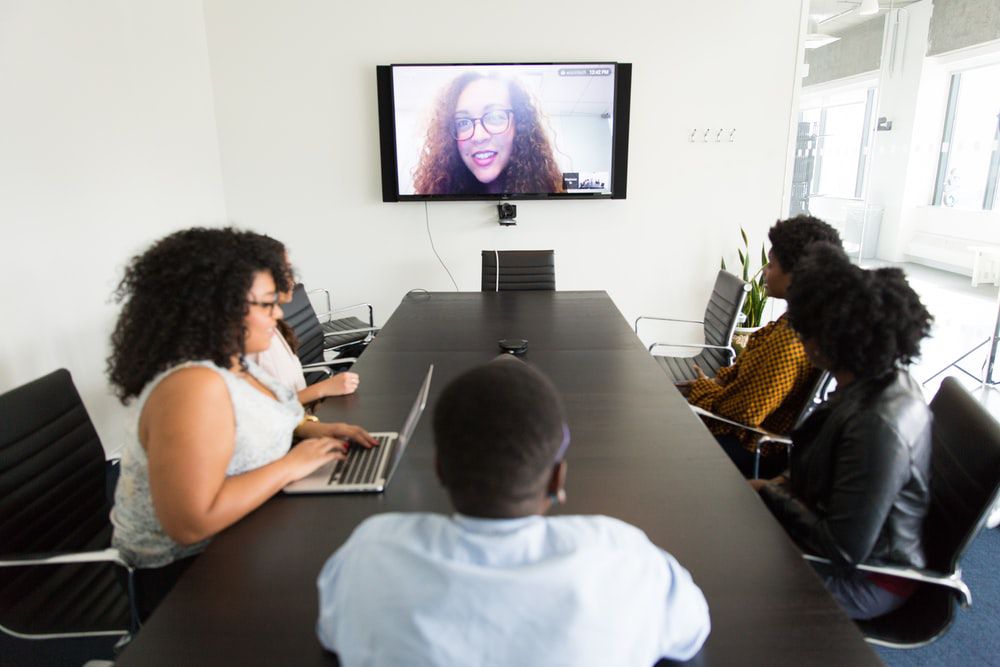 As the founder of the book club company Literati, I thought I had a brilliant idea. At first, investors didn't agree. And that ended up being my greatest asset. 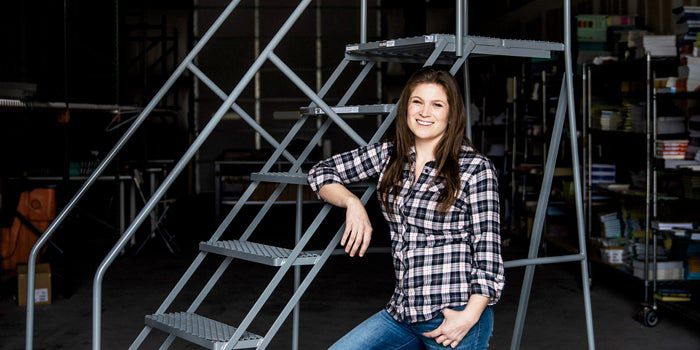 IN 2009, AFTER FIVE YEARS as a product manager at Google, I quit my job to become a novelist. I loved my time at Google, but I just felt like I wasn’t on my own path. So I went off in pursuit of finding it.

I spent six years writing fiction. It was hard, vulnerable work—work that I then had to beg publishers to read. I never became a best-selling author, but I gained deep insight into the book industry, and empathy for the writers who are being squeezed between two giant forces: disruptive technology and the traditional publishing industry. I started dreaming up ways to improve the space, including an idea for a startup that would let authors share their works in progress and get early feedback from readers. I started shopping it around to investors.

Because of my history at Google, I was able to get a lot of investor meetings, which gave me a false sense of confidence. My first was with Sequoia Capital, one of Silicon Valley’s most prestigious firms, which was an indicator that I had no idea what I was doing. Sequoia is not anyone’s warmup conversation. The meeting was lovely and encouraging, which only fed my naivete.

Founders are optimistic people. We bend reality into what we want it to look like, and that’s how we build industry-­shaking companies. But that works against us when a VC shows interest—politeness doesn’t translate to a term sheet. It took several more calls with Sequoia before I realized they were passing, and it would take a dozen other rejections before I realized that my idea was missing the mark.

I started to explore every idea I thought might work in the book space, and no matter what, it was met with harsh feedback: My target market was too small; the books category was dead; I needed to fundamentally change what a book is, whatever that means.

I felt demoralized. I’d spent months depleting my life savings on hotels in the Bay Area, and I had nothing to show for it.

Brian Singerman, a partner at Founders Fund, gave me an invaluable piece of advice. He told me that at this stage, the idea was less important than the quality of my team, and that we should just focus on an idea we could get in the water fast—because once you launch a ship, the market will guide you. We needed to show real traction if we had any hope of securing investment.

I spent a lot of time alone, drank a lot of tea (and other, less healthy substances), and thought about what I could build. Entrepreneurship requires bushwhacking and pathfinding in your mind until you see a little clearing and jump on it. Finally, I did.

I imagined a monthly book club for kids. But a standard book-in-a-box subscription wasn’t enough. We had to innovate. We took inspiration from clothing subscription brand Stitch Fix, which lets users return any items they don’t want. We borrowed a page from BarkBox, the subscription for dog toys and treats that creates monthly themes for its boxes. And we eventually created Literati, a service that sends monthly, personalized selections of books to kids.

That, along with my track record building products, was enough to get Brian Singerman to agree to back me for $250,000—if I could get other people to buy in. I spent another three months and finally crossed that finish line $10,000 at a time.

Literati launched in 2017. Since then, we’ve raised $12 million. Our kids’ service was a hit, and in 2020, we expanded to offer book clubs for adults, working with curators such as Stephen Curry, Richard Branson, and Malala Yousafzai.

When I look back on that summer of rejection, as uncomfortable as it was, I wouldn’t change anything. Even in a “no” environment, most people made intros to someone I could learn from or shared a tip that helped me shape my company. My definition of a good VC isn’t someone who writes you a check. It’s someone who provides insights that you just can’t see—and pushes you toward your own best vision.