Many would happily write off this year, but Empire’s Terri White argues that it actually packed a punch

Edited by John Nugent Via Empire 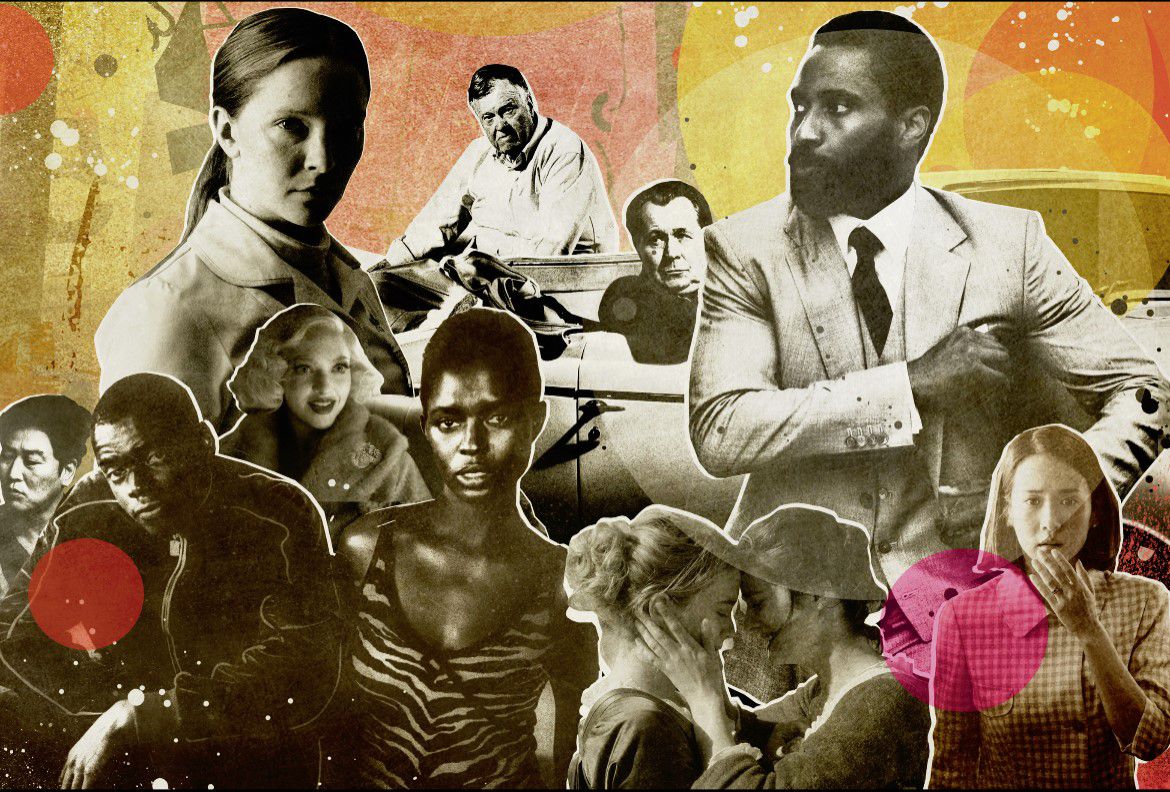 Illustration Peter Horvath- The Class of 2020: From Queen & Slim, Porftrait Of A Lady On Fire and Saint Maud to the upcoming Mank, there have been some phenomental films this year

SOMETIMES YOU REACH the end of a year and struggle to remember the shape of it; the moments and events that will define it in history. Needless to say, 2020 will be remembered for many things, but remember it, precisely, we will.

It began with whispers of a flu out of Wuhan. It’s ending with mask-marks rubbed into our cheeks and cinema doors closed. It’s easy, therefore, to dismiss it. The year that the world stopped and, more specifically, the year that our world stopped. Because, for the first time in history, productions unilaterally shut down, picturehouses turned off the lights.

Recent years have all looked alike: tentpoles and franchises forming the base and indies sprinkled on top. A handful of movies — usually the ones with capes — smashing the billion-dollar mark. 2020? Not so much. Wonder Woman, Black Widow and Bond all fled into 2021. Tenet was the only big-hitter that stayed, resolutely. The exodus left a bare landscape — there for other films to peep over the parapet.

For large parts of the year, visits to the cinema were off the cards and we were left with what we could watch at — whisper it — home. Two of my personal favourites of the year were discovered this way: Spanish sci-fi horror The Platform and surreal kinda-documentary Dick Johnson Is Dead. I was scared out of my skin by the former and charmed to tears by the latter. Both could have passed me by in recent years, rejected for a night at the pictures.

And those evenings and afternoons at the pictures pre-pandemic mustn’t be forgotten. Those films from the first three months of the year that got 2020 off to an absolutely storming start. The intensely resonant, cool-as-all-hell Queen & Slim. The very last film I saw in cinemas in March (and the one that left me breathless), Portrait Of A Lady On Fire. The Oscar-winning, searing social critique, Parasite. Remember the tears, the joy, when it was named Best Picture? I personally cried on the toilet at 2am, mainly at the absolute justice of it. What it said about the Academy, about film, about us. That loo-crying was 2020 too!

And now we’re finally saying goodbye to 2020, the year that many would rather forget. But wait! Before we go, there’s one last film to enjoy. A five-star film. An instant classic. David Fincher’s Mank — a film that has so much to say about the history of film, but also about its future. Its power, its heart. It’s all still been there this year, on every type of screen. Keep watching. You’ll see.