Who takes control if there is no presidential election this year?

By Alan Dershowitz via The Hill 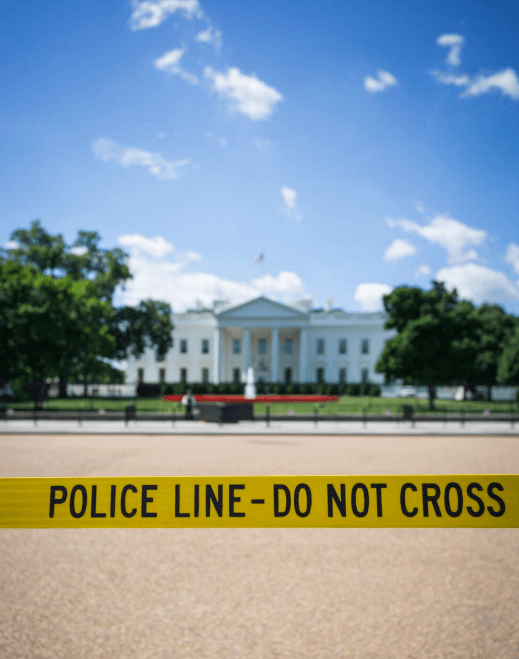 What if the pandemic were to become so bad that the election could not be held? There is no acceptable reason for this to happen, since there are alternatives to voting in person on a single day. But it is possible, although unlikely, that voting by mail will be unrealistic if the pandemic were to get so much worse that it endangered the lives of postal workers. So it is not too early to ask this question. What does the Constitution provide in the event that an emergency precludes an election before the end of a term of the president? It has never happened, and it will likely not happen this year, but law professors like hypotheticals, so here is my assessment.

We begin, of course, with the words of the Constitution. They provide no definitive answer, but they do provide some clear conclusions. Absent an election, the incumbent president does not continue to serve in an interim capacity until an election is finally held. Unlike parliamentary democracies such as Israel, where Prime Minister Benjamin Netanyahu has continued to serve until his replacement has been selected, the term of our president ends on a specific date, regardless of whether a successor is chosen.

Indeed, the 20th Amendment says “the terms of the president and vice president shall end at noon” on January 20. Nothing could seem clearer. Yet the end of that paragraph provides that “the terms of their successors shall then begin.” But what if no successors have been elected? Does the president continue to serve as an interim officeholder? The answer is no because his or her term will definitely end at noon on January 20. If not reelected, the president becomes a private citizen on that day. So who then serves as president? The Constitution provides no solid answer.

But if there is no election, there is no president elect nor vice president elect. Congress does provide for a line of succession to the White House “if by reason of death, resignation, removal from office, inability, or failure to qualify,” there is neither a president nor a vice president. This also does not appear to encompass the absence of an election. There is an obvious gap in our Constitution as the Framers simply did not contemplate a “no election” scenario. However, even if Congress has the authority to fill this gap in the Constitution, it is unclear that it has done so with the existing law, because the line of succession begins with the House speaker.

But there would be no House speaker if there were no election, because there would be no House, all of whose members would be up for election in November. The terms of all members of the House would end, as stated in the Constitution, on January 3. There would, however, be a Senate, with a majority of its members not up for election in November and, therefore, still serving their terms. This is important as the next in line would be the president pro tempore of the Senate, which is Charles Grassley. However, if there were no election, there may be a Democratic majority among the remaining senators not up for reelection, unless sitting governors or state legislators were allowed to fill vacant seats, which is another issue.

The longest serving majority senator is traditionally handed the honor of serving as the president pro tempore of the chamber. Among Democrats that would be Patrick Leahy. But a Democratic majority could choose any sitting senator for that role, including Elizabeth Warren and even Bernie Sanders. If the succession law covers a missed election, which would be doubtful, then the senator selected to serve as president pro tem would become the next president. This thought is scary enough to Republicans to assure that they will do everything they can to hold the election.

The alternatives are unthinkable in a democracy. We would have a nation with no president and no working Congress, or an interim president who is not definitively authorized by the law. Because of the uncertainty of any alternative to voting, it is in the interest of both parties and all Americans to make sure that the election is held in a safe and timely manner.

Alan Dershowitz, professor emeritus at Harvard Law School, served on the legal team representing President Trump during the Senate impeachment trial. He has written more than 40 books, including his newest one, “Guilt by Accusation: The Challenge of Proving Innocence in the Age of Me Too.”