By Brennen Jensen via HUB 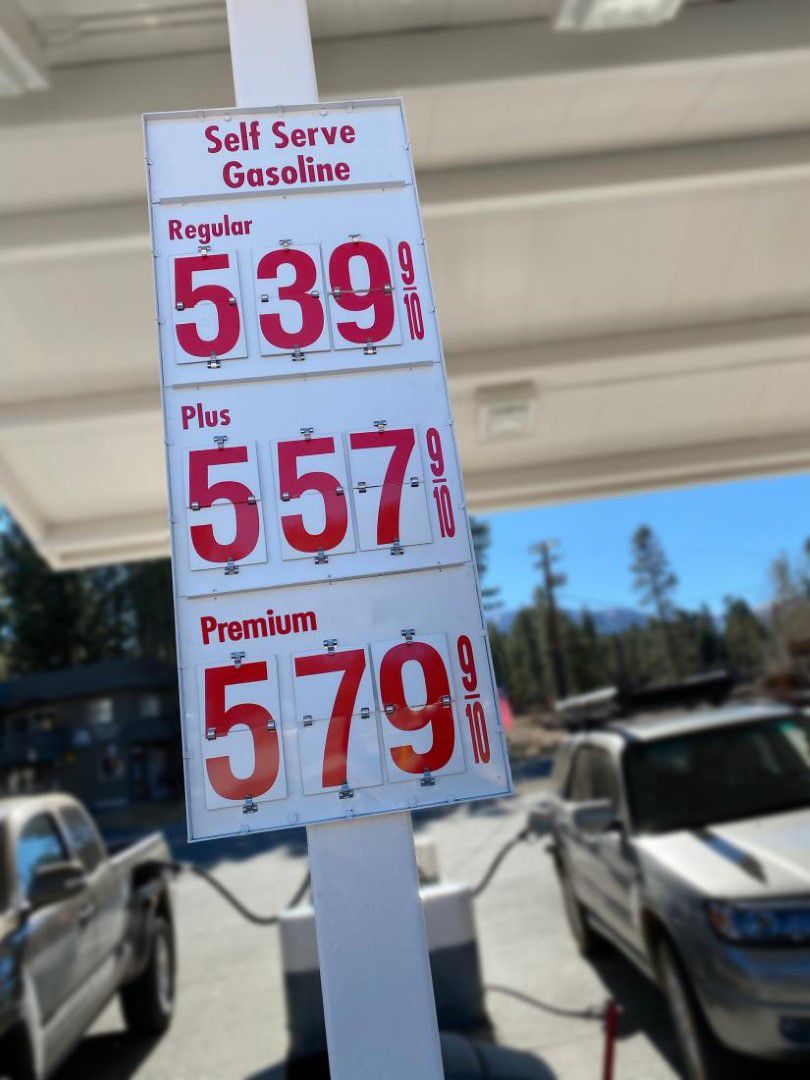 A strange confluence of factors—a prolonged labor shortage, supply chain disruptions, and chaos in the energy market—makes it hard to predict where the U.S. economy is heading. Economist Laurence Ball discusses what factors influence rising inflation and what could trigger a recession.

On one hand, unemployment is at near historic lows, job growth is strong, and consumer spending robust. Viewed through these lenses alone, the future looks bright. But alas, there's a pernicious visitor back from the 1970s and early '80s: high inflation. Consumers see this most at the gas pump. The Russian invasion of Ukraine has roiled energy markets leaving many Americans paying more than $5 a gallon for gas. Add in pandemic-related supply chain disruptions and goods shortages related to factories shuttered for lockdowns, and our sunny financial skies face some headwinds.

In the middle of this potentially gathering storm is the Federal Reserve, trying to rein in the economy's excesses without causing pain of its own. Economists once predicted that our post-pandemic economy would resemble the Roaring '20s, and now a different "R" word is being bandied about: recession.

Suffice it to say, it's a curious time to be an economist, as economics Professor Laurence Ball well knows.

"It's very difficult, if not basically impossible, to predict when recessions are going to happen," Ball says. "The economy kind of cruises along and takes care of itself, and then something completely unexpected happens to knock it off. Obviously, COVID in 2020 is an extreme example of that. But what's notable about this period relative to the last 40 years or so is the high inflation. Now, inflation does not directly cause a recession. But the Fed's efforts to control inflation by raising interest rates could cause one."

For more insights into the precarious state of the U.S. economy, the Hub reached out to Ball, who shared what measures he looks at when assessing the nation's economic health and why he's hesitant to make predictions.

We last saw high inflation back when Nixon and Carter were in the White House. What's causing it now?
Largely the things that a lot of people are talking about in the media, like the strange labor shortages which we've probably all experienced, such as at restaurants where they are not getting enough workers. The labor shortage pushes wages up, which at first blush sounds like a good thing, but then it gets passed through onto prices. The high energy prices are obviously because of international events, and then there are all the strange supply shortages, such as the shortage of computer chips that led to a big increase in used car prices. These latter idiosyncratic factors will presumably go away. Then it's the question of whether the labor shortage will ease or whether the Fed has to really step in and potentially cause a recession or not.

Presidents are quick to take credit for strong economies and the first to be blamed for recessions, but how much power does the president really have in all this?
Not very much. I guess the administration's big fiscal stimulus presumably plays a role in the economy being very strong to the point of maybe too strong right now. I suppose if there were a massive tax increase to take away all the stimulus checks, that might make a difference—but that's obviously not happening. Beyond that, it's basically up to a combination of luck and what the Federal Reserve does. It's an awkward time to be in the administration because politically, they can't really say, 'We can't control this so let's just hope for the best.' They have to act as though they're doing something, when there's not really much they can.

The economy has so many metrics and moving parts. What are some data points you look at?
The big item, which could be a cause for optimism or not, is the behavior of "inflation expectations." This is the rate at which consumers and businesses expect prices to rise in the future. The nightmare is going back to the 1970s when inflation just spiraled up and up. Once people expect inflation, it's self-fulfilling, because if you're a business expecting inflation, you think, 'Better raise prices to keep up with inflation.' And then if you're a worker, you think, 'Better make sure to get a wage increase to keep up with inflation.' This just causes inflation to continue.

The quarterly Survey of Professional Forecasters is my favorite measure of inflation expectations. For the second quarter of 2022, their long-term inflation forecast, which is a prediction of the inflation rate over 10 years' time, went from about 2% to about 2.3%. This could just a little bit of noise or a random variation, but it could also be the beginnings of something troubling. We're really at a critical point. I'm going to be having a sleepless night in August before the next number comes out. If it goes up to 2.6 and then next to 2.9, it would be worrying. Once people start expecting somewhat higher inflation, then it gets very difficult to wring out of the system and the Fed might have to be nastier about what it does to the economy.

So, would you hazard a guess as to where we're heading?
It's just so hard to say. You can go on Twitter right now and find all sorts of experts saying this will happen or that will happen. I would say I'm getting kind of nervous. I should add for background, that just over a year ago when [former Treasury Secretary] Larry Summers was getting a lot of attention talking about inflation being a big problem, I wrote a paper with some economists in the International Monetary Fund on what's going on with inflation. It was a great paper, well-researched and persuasive. And it showed, conclusively, that it was all a transitory phenomenon, and it was going to go away soon. That turned out to be, within four to six months, wildly inaccurate. I'm a little bit scarred by that experience and reluctant to predict. You can just put me down as getting nervous.