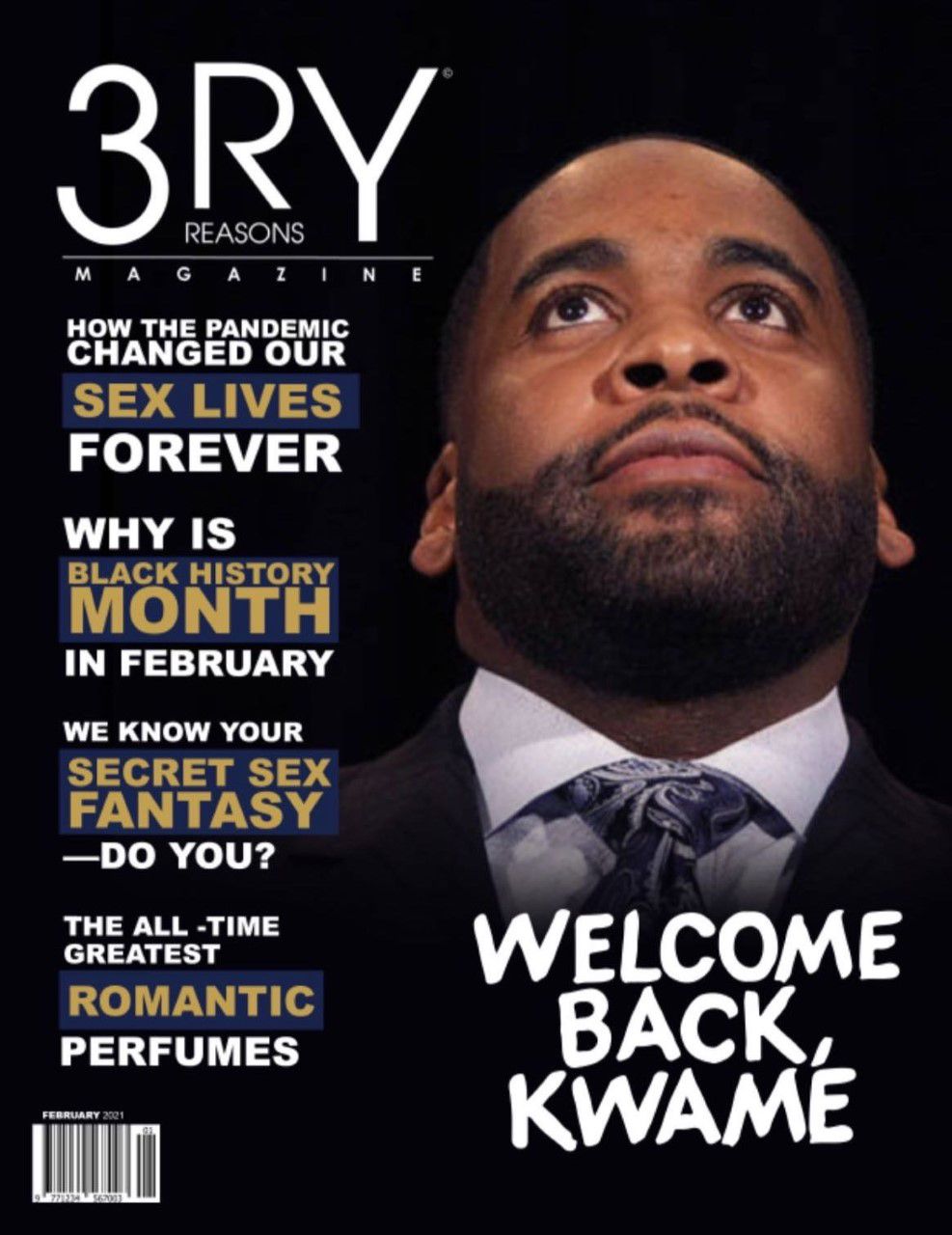 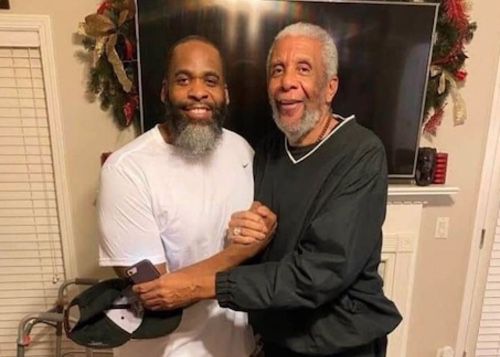 When you think of young, black, politically patriarchal figures. Kwame Kilpatrick should come to mind. Even with his time away, he maintained the support of many. From business owners, to entertainers and fellow politicians. Mr. Kilpatrick’s name still carries weight and is well respected. Mention of him has and always will cause an undeniable buzz. Just the thought of him touching down in Detroit to visit family and friends was turned into a media welcome home party, as news stations and blogs tracked his steps. True influence, and intrigue is something many people don’t have the ability to maintain. Pure magnetism, is the only way to describe the energy surrounding Kwame Kilpatrick for the duration of his extensive time in the public eye. 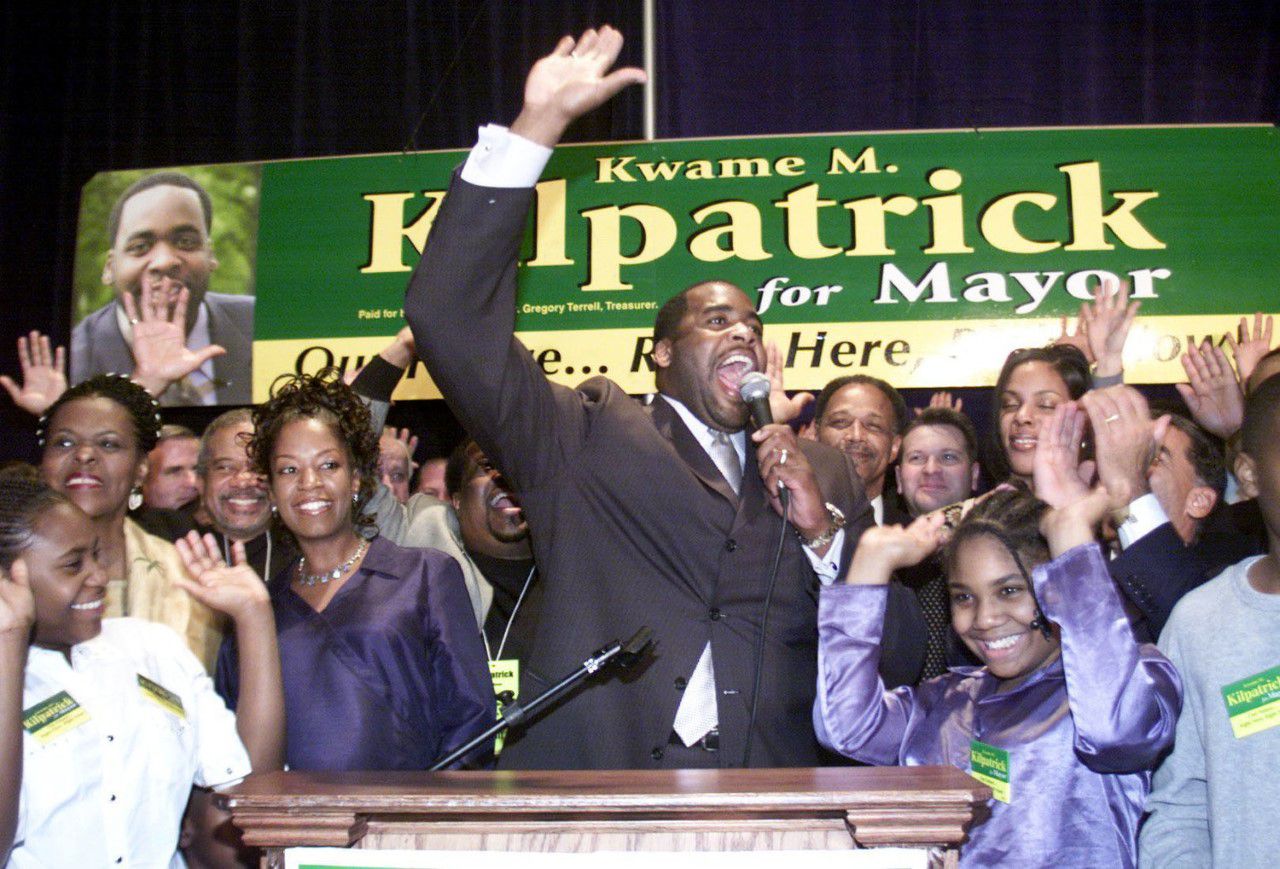 Graduating from Florida A&M, as well as Michigan State University College of Law, he has always been a force to be reckoned with. Making history as not only the youngest black Mayor, but the youngest black Mayor of a majorly industrious city. Mr. Kilpatrick was bred from an early age to go hard or go home. Coming from a politically based family, serving the Democratic Party with a vengeance. His mother former Democratic House Representative Carolyn Cheeks Kilpatrick, and his father Bernard Kilpatrick, placed Kwame in a position of understanding the importance of public service early in life. Early enough to become a 31 year old twice elected mayoral candidate. 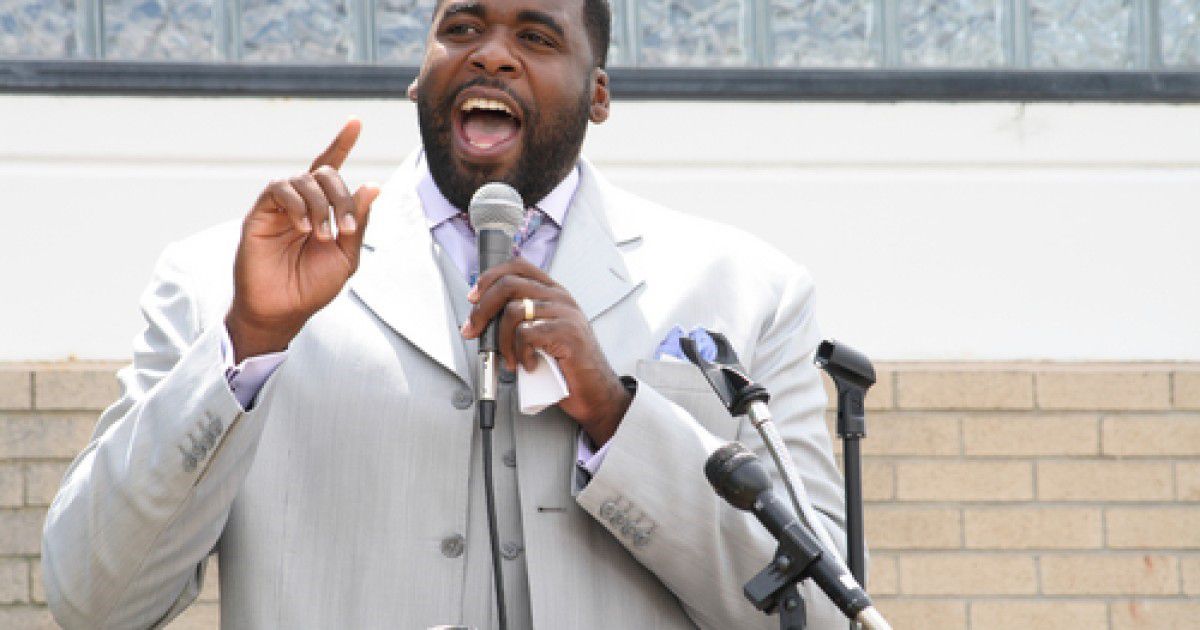 As a one of the youths in the city of Detroit, I remember the excitement of a young African American man rising to such an important status, in such a prestigious place. The constant chatter from the elders around me as to exactly what this young man could bring to the table, and if he had what it took to effect actual change for the communities, we were all bred. I remember the outcry of support he received for his accomplishment. It was one of the first times I saw hope for young people being able to evolve traditional systems. Detroit in itself is a scrutinized location on the map. It carries a history of automotive innovation. For people of color, It's the birthplace of music & entertainment. On a darker side... it's been considered a hub for gangster activity, from the infamous Jimmy Hoffa's disappearance, to Big Meech & BMF. The pressures of being the leader, on the frontlines and an ambassador for our city, were enormous. Still Kwame, a very young adult, answered the call. 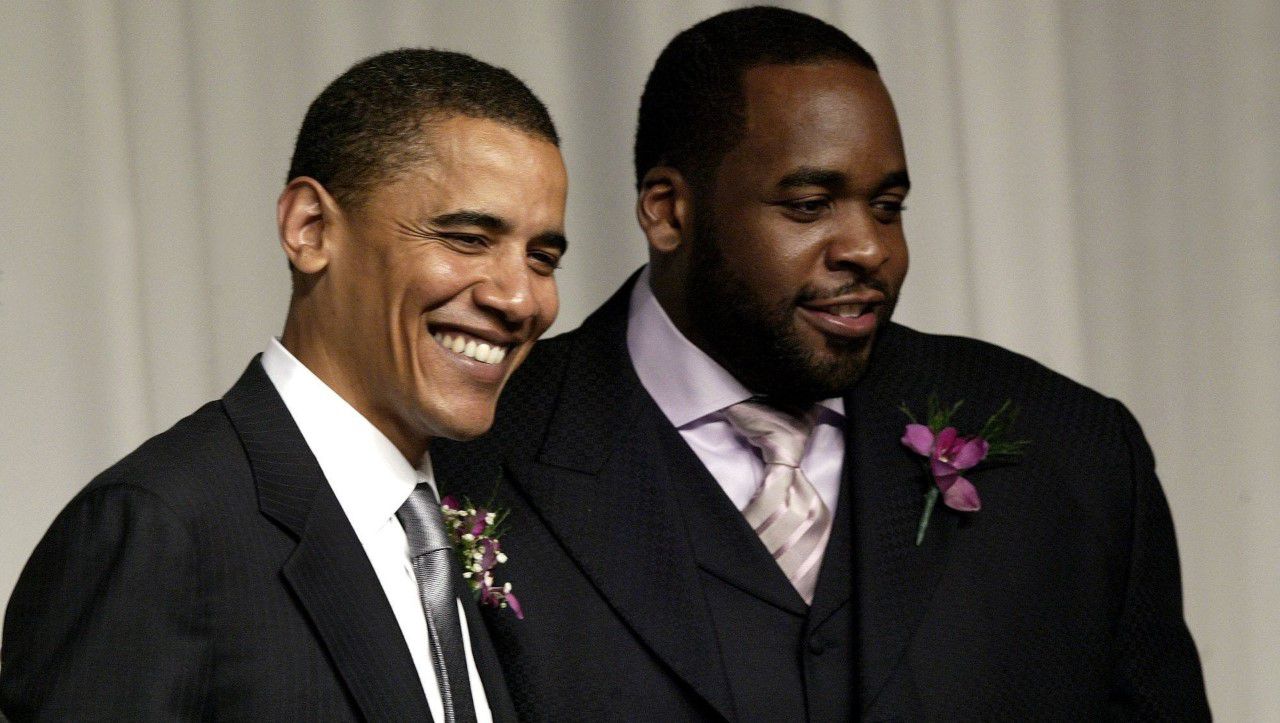 During his two terms as Mayor of Detroit, Kwame set the blueprint for Downtown Detroit’s redevelopment, and created a budget that wasn’t visible to others around him. His actions as Mayor, are the reason for the current revitalization and growth taking place in the Motorcity. Kwames contracts, difficult decision-making skills, and capability to set Detroit on a path for progress after it had seen some of its darkest economic times. Some 20 years later, we look at the new arenas, events, and real estate the city of Detroit has produced. It’s perhaps unknown, that it was Kwame Kilpatrick, who set those plans into motion. 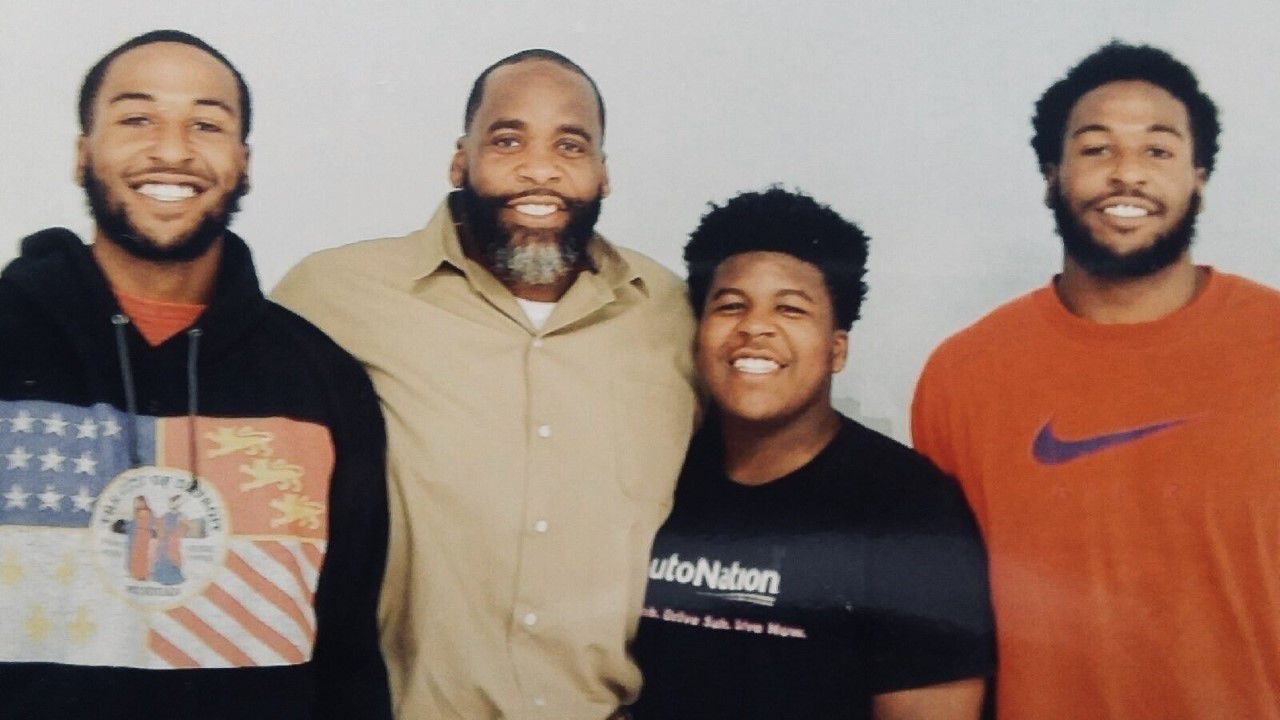 Kwame the father, Kwame the son, Kwame the Uncle, is now back in the arms of those who have held him in support during a trying season. Though there has often been speculation, allegations and scandal associated with this man's legacy, it should be known MANY look up to him. They aim to embody the positivity and drive, Kwame sparked. They've learned from the mistakes of those who've traveled the road before them. How many black men and women have been uplifted by the legacy of Kwame Kilpatrick? Who bears witness to history having been made, repentance acknowledged, and salvation restored? A man of faith, Kwame never doubted that he'd be reunited with the people he loves, and the city he served. Kwame’s commutation and return are a testament that faith is real. Forgiveness is also real. In the face of adversity and opposition, Kwame never stopped believing justice would eventually prevail. Persecution, reprimand, and opinions is something that no human being can escape. The perception of what someone has or has not done, is personal. We have a right to feel how we want and hold fast to our thought processes. Now, would be a great time to possibly forgive. To allow penance and wish someone who’s legacy is more than something to be proud of, a high quality of life in his new pursuit of happiness. Over the years, this father of three, has instilled a strong work ethic and integrity in his sons. Despite obstacles, they still display these attributes. He's a father whose eyes wells with tears, upon seeing his son(s) walk through the door. After such a torrential and long-fought battle to get home, these moments are well deserved. It's an opportunity to be with those who love him and know him beyond his previous title of mayor. 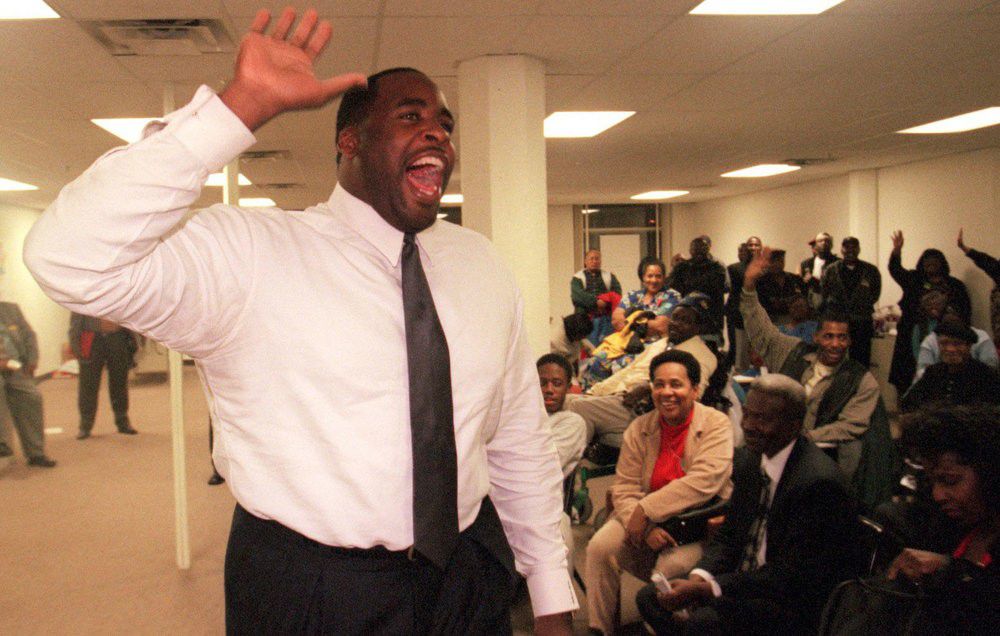 Kwame Kilpatrick still represents the spirit of Detroit, the grind, the rising from the ashes after seemingly devastating circumstances. The people of Detroit are hardwired to survive. Despite unofficial titles like the “Murder City” or “Dirty Glove”. It manages to remain a metropolis of chance, and opportunity, and just when you count it out. It blows the minds of the world with its ability to recreate itself over and over again. Reimagining the building blocks to success, breaking through barriers, and obtaining the seemingly impossible. Yes, Kwame Kilpatrick is Detroit. 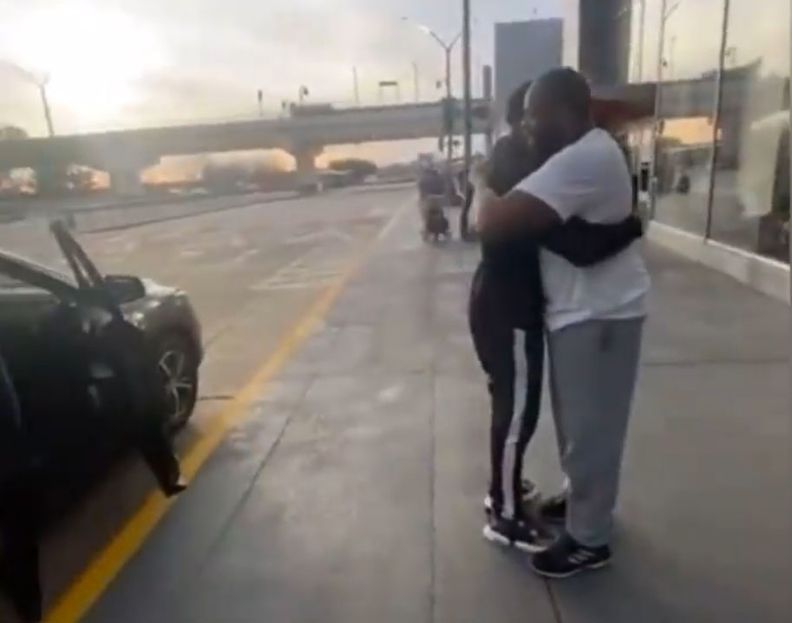 We here at 3RYmagazine welcome Mr. Kilpatrick back. Wishing him well, hoping for the best during his transition. With the knowledge that he is supported beyond his close family and friends. That we are rooting for his success and have saw what positivity he can manifest. He is still a leader, someone to learn from and respect. 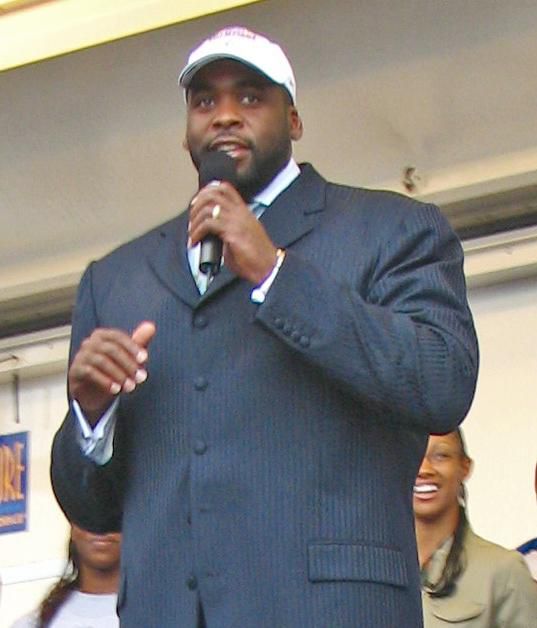 Mr Kilpatrick has hopped right into social media and can be found on Instagram @offcialkwamekilpatrick! Be sure you follow him. Give him encouraging words during his transition and check out what’s going on with Detroit’s most famous Mayor. 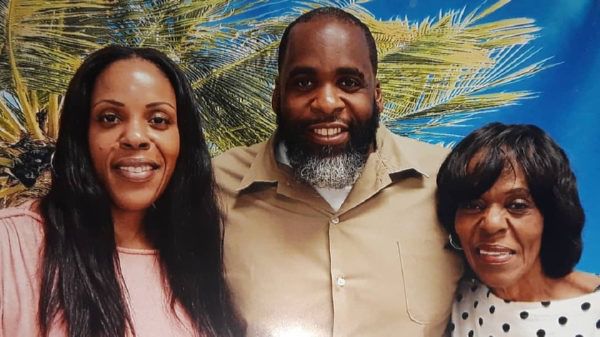 Once again, we thank former Mayor Kilpatrick for his contributions to the culture and City of Detroit. We acknowledge and appreciate the legacy of the history making lure that follows this man. Expecting more greatness from Kwame, and believing in telling, a different story.