By Christina Ianzito via AARP 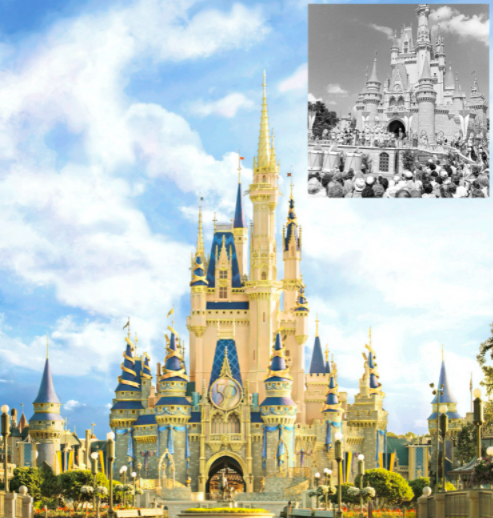 Test your knowledge about the iconic Florida amusement park resort

1. How did the company describe Walt Disney World in its early years?
A. The Vacation Kingdom of the World
B. The Happiest Land in the Universe
C. The Most Wondrous World on the Planet
D. A World of Magic 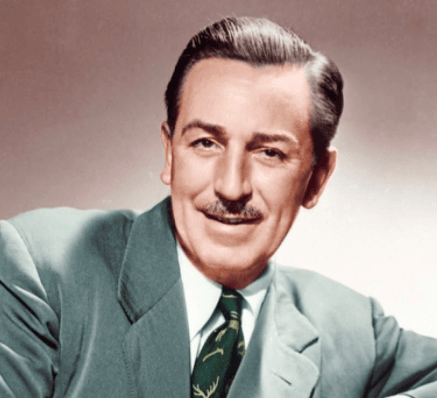 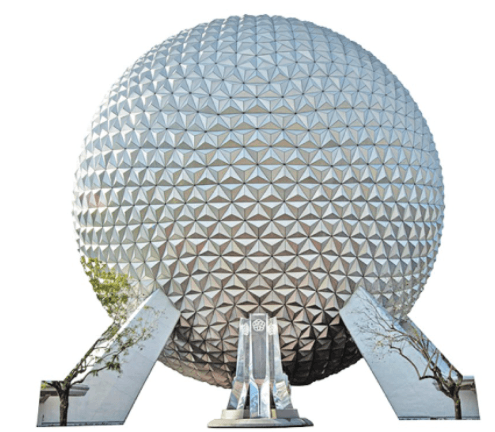 4. How many different theme parks are housed within the Walt Disney World resort? 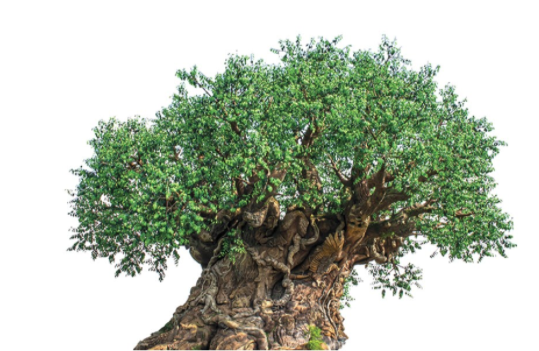 6. Star Wars: Galactic Starcruiser is set to open next year. What will it be?

A. The world’s largest indoor roller coaster
B. An experience in which guests stay, play and eat in a simulated spaceship
C. A high-speed Star Wars–themed train
D. A live show re-creating scenes from the Star Wars films


ANSWERS: 1. A The resort now calls itself the Most Magical Place on Earth. | 2. D Disney died on December 15, 1966, at age 65. | 3. A The famed theme park within Walt Disney World opened in 1982 as EPCOT Center. | 4. B They are the Magic Kingdom, Epcot, Hollywood Studios and Animal Kingdom. | 5. C Disneyland is only 2 percent of the size of its sibling fun land. | 6. B It’s a luxury hotel where guests go for a two-night adventure.