Viral Video Shows Workers Not Taking Deliveries Without Tips, Sparks Debate: 'We Can Pick and Choose

By Emily Rella via Entrepreneur 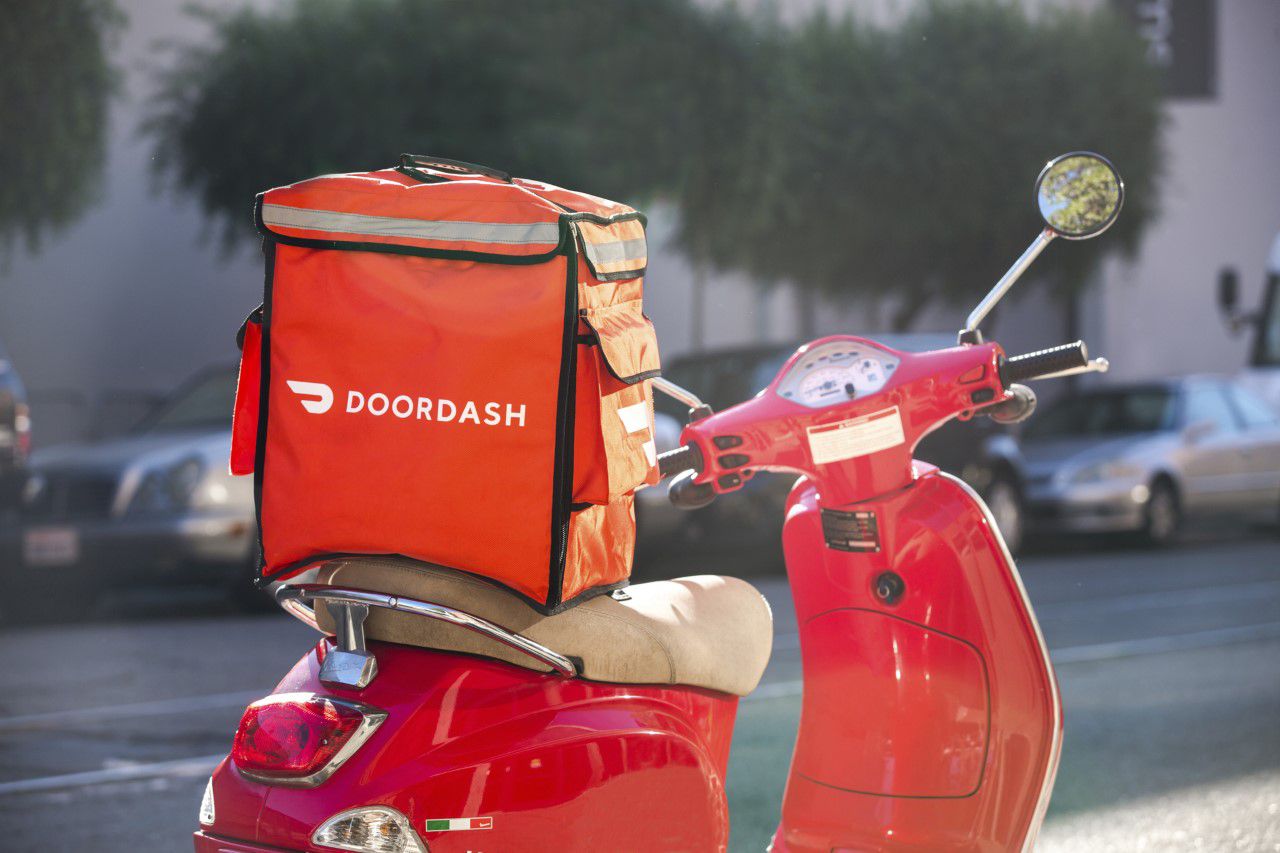 A DoorDash employee is causing a stir after showing dozens of untouched orders in a McDonald's.

It can be frustrating when you order food from a food delivery service or app like Postmates or DoorDash and you get the dreaded notification that there is no one available to pick up your order and thus it must be cancelled. 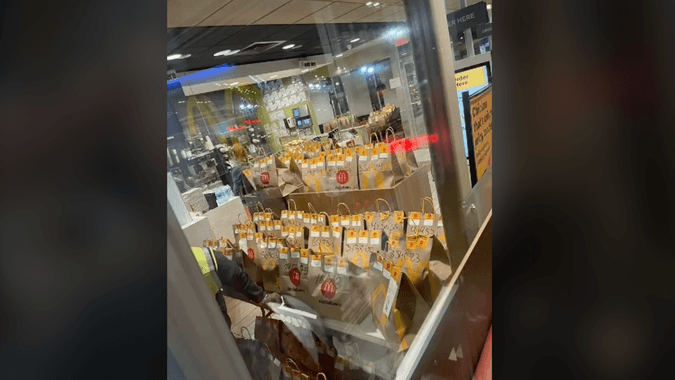 But sometimes this doesn’t mean that there isn’t anyone working who’s available to pick up your food — it can mean that the couriers working simply don’t want to.

A new viral TikTok is shedding light on what happens when a customer doesn’t select the option to tip on a DoorDash order.

TikTok user "Jhordan the Model" who works for DoorDash posted a video explaining that since DoorDash workers are independent contractors, they are not legally bound to pick up every order that is requested.

“We can pick and choose which orders we want to take so if you don’t tip us we don’t have to take your order,” she says. “When you don’t tip your order just sits there.”

Jhordan then moves over in the screen and reveals a photo of dozens of McDonald’s bags sitting in a room that are untouched and lined up, implying that no "dashers" would pick up the orders since the customers did not tip (@jhordanthemodel)

“There’s a whole section dedicated to people who don’t tip and their order just sits there until a dasher decides that they want to take the order,” she says. “You don’t have to tip, you’re not obligated to tip, we’re also not obligated to take your orders because we’re independent contractors.”

The video has since received over 489,900 views and over 22,000 comments, causing quite a debate among customers.

“Dashers are not waitresses the power dynamics is on the dashers side,” one commenter said. “You are bidding for their time. They are not bidding to service you.”

“In a restaurant I tip AFTER the service,” another wrote. “DoorDash/Ubereats I tip BEFORE cause they using their gas I'm not using mine. I'm paying to not leave the [house.]”

Others, however, were not necessarily in agreement.

“So tips are mandatory because if I don’t tip, I clearly wont get my food,” one pointed out. “You may not be saying it. But you're definitely implying it.”

Others called the concept “childish” and said that being independent contractors is “not an excuse” to not perform the service fully.

“You're the boss. As an independent contractor, you have the flexibility and freedom to drive whenever you want, wherever you want,” DoorDash says of its workers. “You can make it full-time, part-time, or once in a while -- and dash practically anywhere. It's a great alternative to seasonal, temporary, and part-time work.”

The company was down 2.44% year over year as of Monday afternoon.