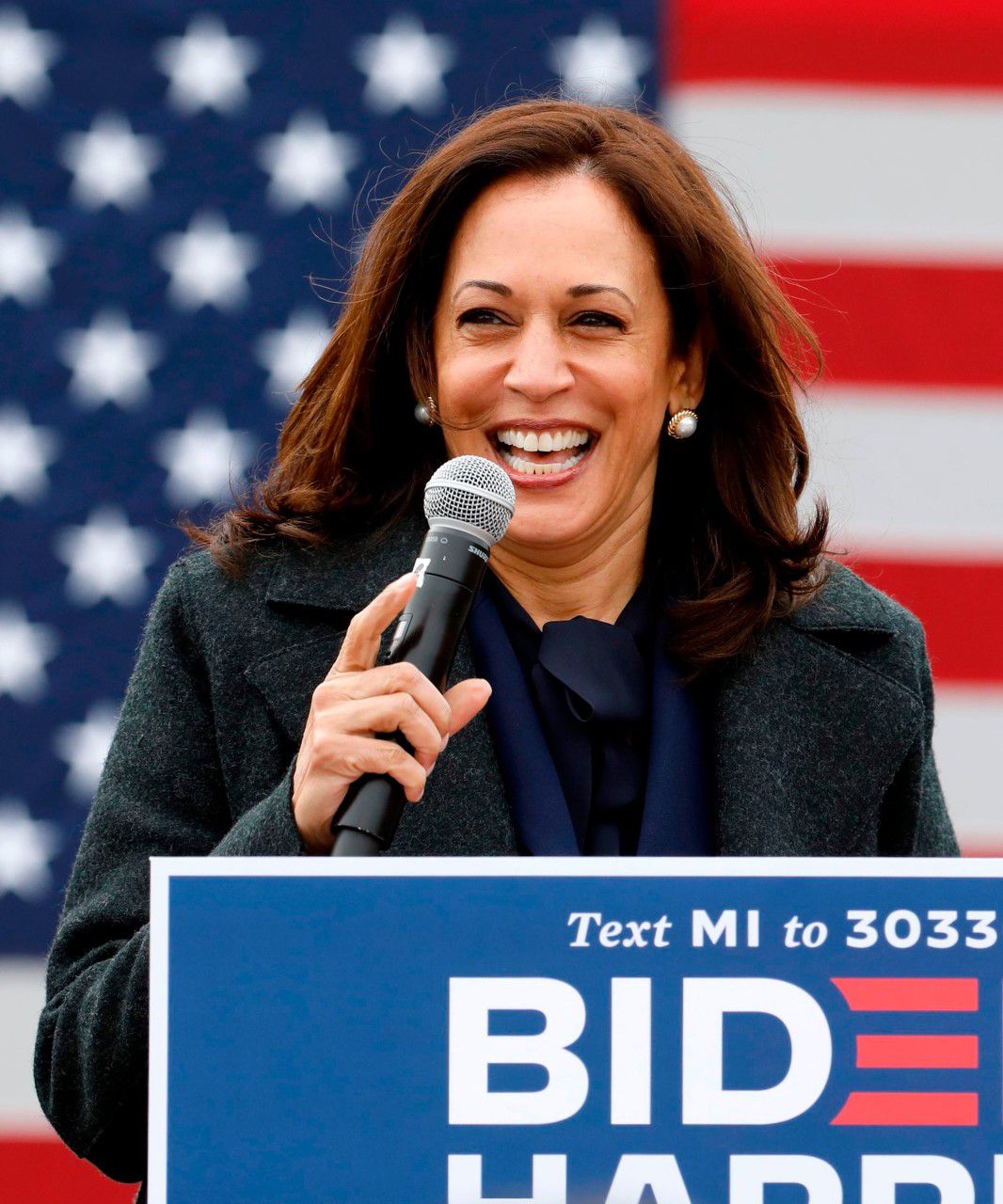 This year, history was made on a grand scale. Millions of Americans all but held their breath, while the fate of the country hung in the balance. During a time where leadership is pertinent, ethical and moral standards are a necessity, and hope for the future being the sustainable medication needed to push through one of the darkest times in American History. We have been awarded a lighthouse in our new Vice President elect Kamala Harris. Making history once before as the first black female senator of California. She has now extended her prestigious legacy and proved that women of color are more than capable of greatness but deserving of it as well. 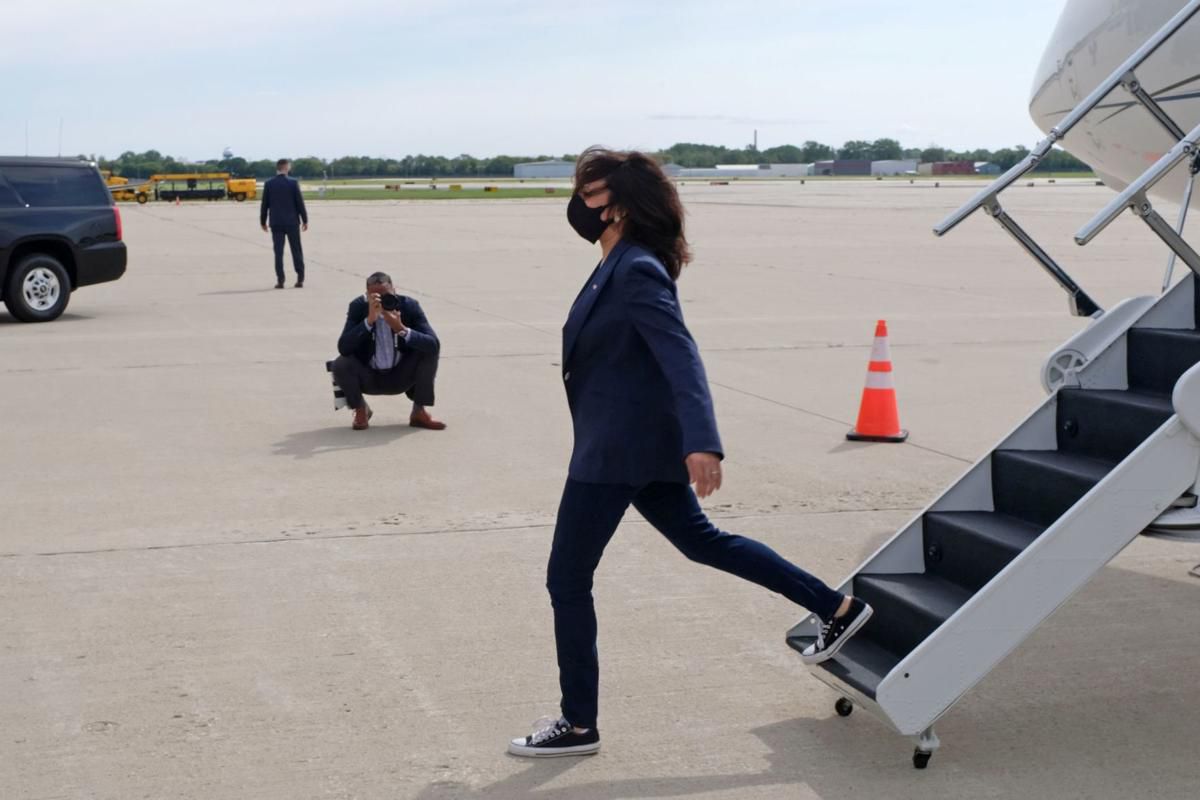 Born to an Indian mother and Jamaican father, raised within both cultures and bred for social justice. Kamala has taken every punch thrown at her and leapt every hurdle on her way to her current seat in office. Being a black female politician has allowed Vice President Harris to be at the head of educational reform, to escalate sex crimes and human trafficking cases, and to prosecute parental figures allowing their children to fall behind without cause. She has protested on the lawns of prestigious colleges to bring the rights of those around her to the forefront, and against the better judgement of those in her family and community to become a prosecuting lawyer with the mentality of making a difference within her demographic from the inside. Serving as Attorney General, taking a seat on the senate and landing as one of the leaders of the free world, is something VP Harris has done with a drive and ambition that is to be admired. 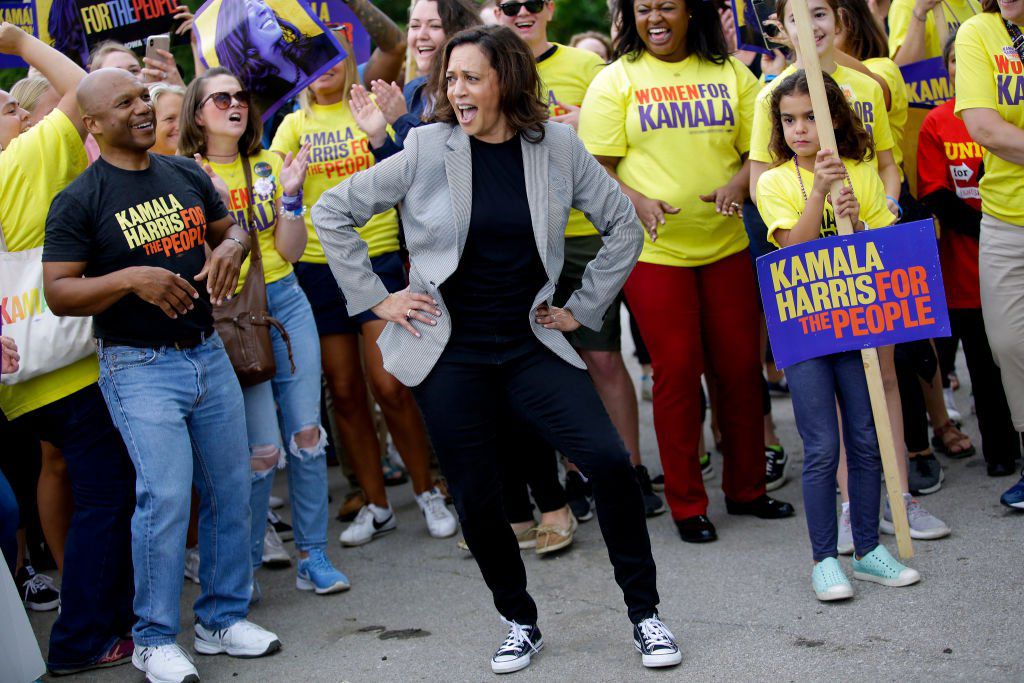 Coming from a political background with her father and grandmother rallying for justice in their home country of India, and her father’s strong sense of cultural inclusion and appropriate representation. Vice President Harris was given beautiful examples of utilizing legislation and political prowess to bring about actual growth and evolution to mass amounts of people, and now she will spread that innovation across our entire country. 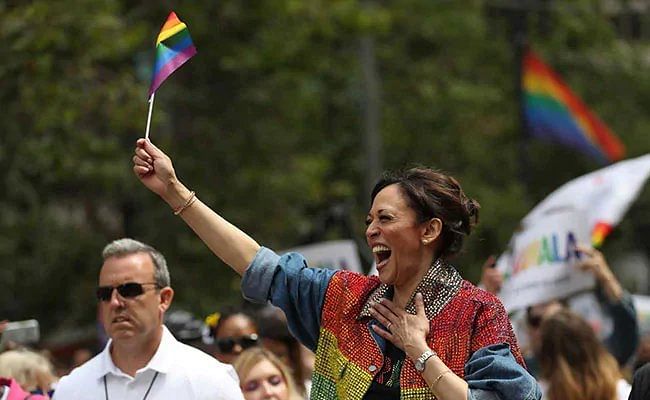 There have been 50 quadrennial elections, and it has taken hundreds of years for people of African descendant to be recognized as capable enough to make crucial decisions and be a model of patriotism and front representative of our nation. Are we to think that there have not been millions more tenacious young women of color who wouldn’t have been able to take this country in an upward direction? We have long had Betty Shabazz’s, Coretta Scott Kings, Maya Angelou’s, and Angela Davis’s. We however have been in a society that previously suppressed the contributions of those who look like our new VP. Now Kamala has broken that barrier, crossed a finish line and broken the tape for so many other young girls to pass through without having to knock down walls and eradicate opposition. This is paving the way. We have been privy to ground being broken and road being forged for the daughters and granddaughters of the future to march on with their heads high.

There was a time when a black president seemed to be something mythological and distance, we made that real. Now we have our first Black Female Vice President, and the first ever, female Vice President of the United States of America. This is a time of rejoicing, a time to be proud to be an American. 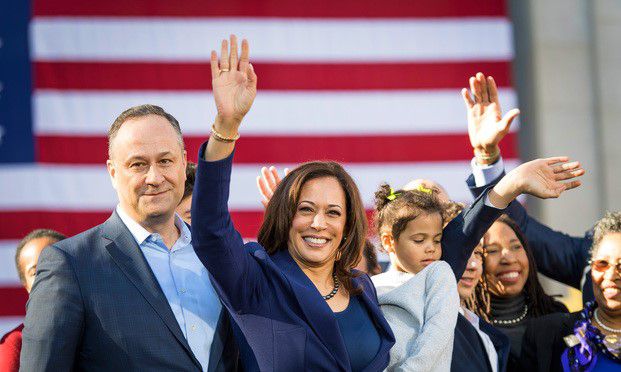 As a mother to 3 little beautiful black girls, I am inspired to tell them “You can be the next President” without it being a farfetched delusion of grandiose quality. I can and will pull up a picture. Point to Kamala Harris, tell them what she does, whom she is, and how important her role is to every American life, to every allied country citizen lives and how special she is to our community and that they, can be just like her.

I am extremely proud, and grateful for Vice President Kamala Harris and obviously the majority of the country is as well. To be the first means that you defied all odds, that you conquered, and along with the bright eyes of our youth, black women such as myself are inspired to be all that we can. To push through and to continue to be role models and change the world. As you see. We can be the authors of our own destinies, and if there was no other time to tell you. The future is yours, make the most of it and remember there are no ceilings or cap to what you can do when you set your mind to it. 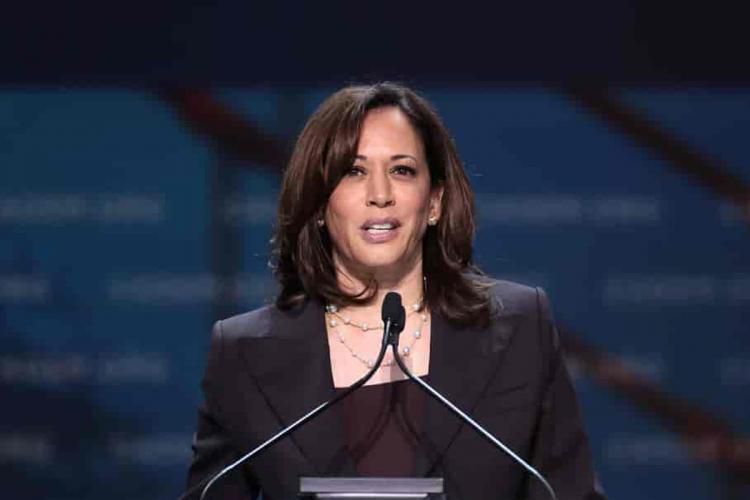 We thank Vice President Kamala Harris for all of her past, current and future sacrifices. We know there are even greater things to come for our country, and for our culture. When less than 55 years ago, it was difficult for a black woman to vote without being harassed. They are now being voted for and winning the most important election in the world. We are awed, we are humbled, and we are charged with continuing that progression and not allowing the torch to die out. You are a future doctor, a lawyer, and future Vice President of the United States of America’s.

Thanks to Vice President Kamala Harris, we now have a template. It is my sincere hope that it is your intent to strive for greatness.

We know you can.

We believe in you.