By BOTWC Staff via Because of Them We Can 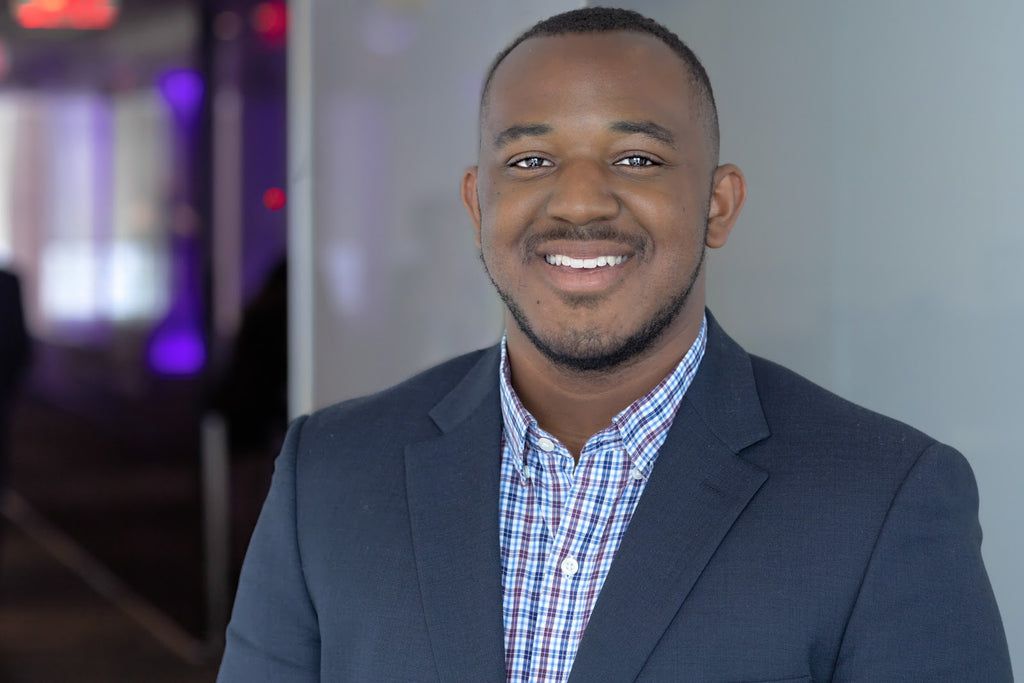 Michael Broughton is the CEO and co-founder of Perch Credit, a free mobile app that allows users to utilize common expenses like rent and Hulu payments to build credit. Broughton grew up overseas in Okinawa, Japan, the child of a military family. It wasn't until he got accepted into USC as a first-generation college student that he realized just how tricky the United States credit system could be. His firsthand experience with credit inspired him to create the Perch Credit app, hoping that no one else would have to experience the frustration he did.

"Being the first person in my family to go to college, I had no idea how the college funding process worked. Right before it was time to start my first semester at USC, I was informed that I was $10,000 short on my tuition...There was no way my family would have been able to cover the costs given we are a family of 9, and we have never seen more than $3-4k in the family bank account [at one time]," Broughton told Because Of Them We Can. The only other option was applying for a loan, but I was getting denied for every loan due to a lack of existing credit history, which I could only achieve by receiving a loan or credit product."

The lose/lose scenario of it all frustrated Broughton. Still, it also prompted him to begin doing some research on how he could make building credit easier by utilizing expenses common to everyone instead of requiring people to go into further debt.

In January 2021, Broughton launched Perch Credit. The app is completely free and allows users to build their credit utilizing two separate tracks using their rent payments or using their subscription payments like Netflix and Spotify.

"Despite my frustration with the traditional credit system, there is no denying that good credit is needed in order to achieve true financial freedom. But, there are still not nearly enough viable ways to achieve a good credit score, especially ways that don't cost money. Perch provides a better free alternative to the existing ways by using the costs people already have," Broughton said.

His mission is to democratize credit and break down the barriers to good credit by creating more access. The company's mission is to help 100,000 people build their credit in 2021, and they are well on their way. Broughton hopes that users will feel a sense of financial empowerment by utilizing Perch.

In addition to building credit, the app also provides financial literacy for users. This week, Broughton and the Perch Credit team are hosting an audio room via Clubhouse about the pertinence of financial literacy in this day and age.

To sign up for Perch Credit, click here. "The Importance and Relevance of Financial Literacy" occurs Thursday, April 22nd, 6:30 pm PT on Clubhouse.

Congratulations Michael! Because of you, we can!