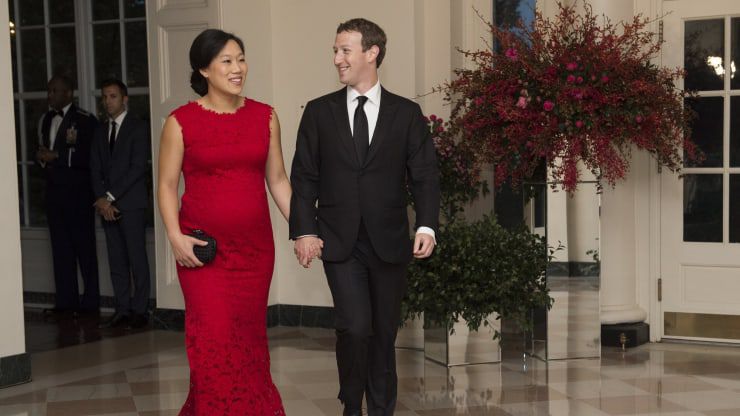 With Valentine’s Day upon us, today may be the day that you find a future Mr. or Mrs. to boost your career.

According to a study published by researchers from Carnegie Mellon University, people with supportive spouses are “more likely to give themselves the chance to succeed.”

“We found support for the idea that the choices people make at these specific decision points, such as pursuing a work opportunity...matter a lot for their long-term well-being,” Brooke Feeney, lead author of the study and professor of psychology at Carnegie Mellon University’s Dietrich College of Humanities and Social Sciences , says in a statement.

Many successful people have discussed the importance of having their spouse by their side throughout their career trajectory. Former president Barack Obama attributes his political success to his wife.

“Obviously I couldn’t have done anything that I’ve done without Michelle,” Obama tells Oprah Winfrey in 2011. “You were asking earlier what keeps me sane, what keeps me balanced, what allows me to deal with the pressure. It is this young lady right here... Not only has she been a great first lady, she is just my rock. I count on her in so many ways every single day.

Facebook CEO Mark Zuckerberg noted the vital role his wife Priscilla Chan plays in his life in a 2017 Harvard commencement speech. The tech guru says Chan inspired him to volunteer his time and take on social work.

Of course, it’s not just women supporting their husbands. In a 2013 interview with Winfrey, Beyoncé says that her husband, rapper and mogul Jay-Z, is extremely supportive and helps her “on so many levels.”

“I would not be the woman I am if I did not go home to that man,” says the Grammy winning artist. “It just gives me such a foundation.” 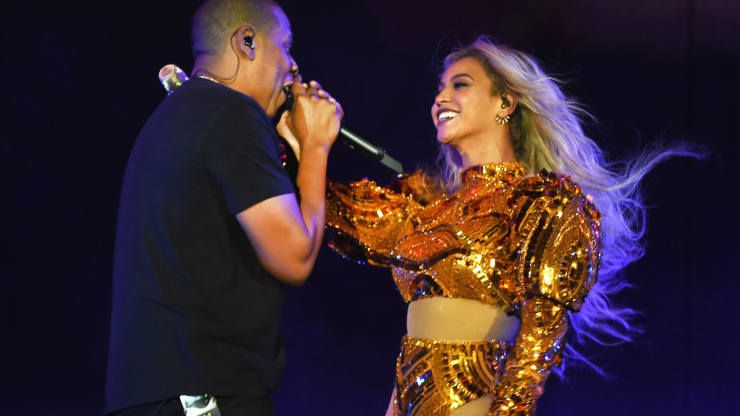 According to the study, there are three key steps one can take to push their spouse to embrace new work opportunities: Express enthusiasm about an opportunity, reassure your partner and discuss the benefits of taking on a new role or challenge.