The Secrets of Elite College Admissions 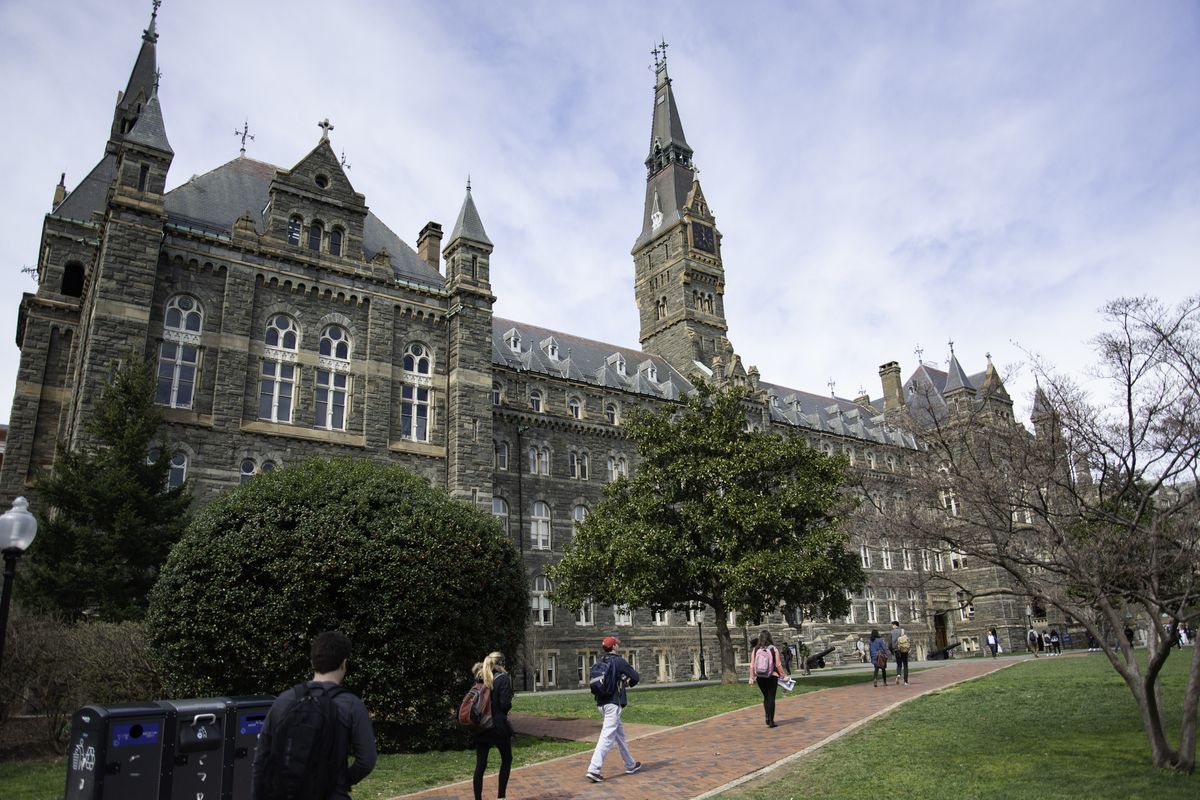 In the final ‘shaping’ of an incoming class, academic standards give way to other, more ambiguous factors

Last year, when high-school seniors applied to college, they never could have imagined the mess that a global pandemic would create for their first semester. But for students at the nation’s best-known and most selective institutions, they also will never know just how close they may have come to not getting in at all.

The admissions process at such schools is shrouded in secrecy and surrounded by confusion. From the outside, how top-ranked schools rate applicants seems precise enough to land someone on the moon. When you’re a high-school senior (or the parent of one), it feels like another 10 points on the SAT or one extra AP course can tip the scales. What I found, however, by spending the 2018-19 academic year embedded in the admissions offices at Davidson College, Emory University and the University of Washington, and by interviewing dozens of admissions officers at other schools, is that everything is much more ambiguous.

The lack of simple standards was most pronounced when I watched admissions officers complete their “shaping” of the class, the last sorting of applicants before final decisions are sent out in the spring. Shaping is a step at the very end of the process that most teenagers and their parents are unaware of. It’s where selective admissions is the most unfair—the point at which a decision based on traditional criteria such as grades and test scores gives way to one based partly on other factors, such as money, race, gender and major.

The year I was inside Emory University’s admissions office, the school received a record 30,000 applications for fewer than 1,400 spots in its incoming class. In early March, just weeks before official notices were scheduled to go out, the statistical models used by Emory to predict enrollment indicated that too many applicants had been chosen to receive acceptances. In the span of days, teams of admissions officers covering five geographical areas had to shift 1,000 applications from the thin “admit” stack to the much larger “deny” or “wait list” piles.