The New Truth About Cholesterol

By Bonnie Munday via Reader’s Digest 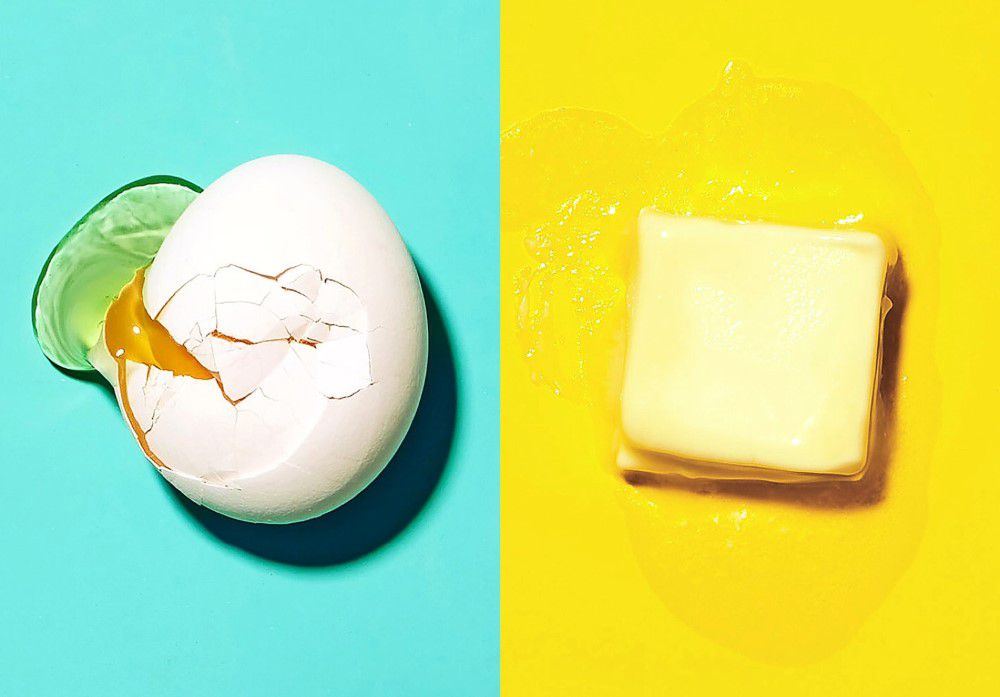 For most of my adult life, I mostly avoided eggs. I had read that since yolks are full of cholesterol, eating them would raise my blood cholesterol and harm my heart health. Then, around three years ago, with the goal of losing a few pounds, I reduced simple carbs and added more protein—including eggs—to my diet. I wondered what that would do to my cholesterol levels, so at my next checkup, I asked for a blood test. My doctor surprised me with this response: “We were wrong about that all along. The best research says you don’t need to avoid eggs.”

To reassure me, she ordered the blood test. The results? Same healthy cholesterol levels as before. It got me wondering how many other people were unnecessarily avoiding eggs and other foods based on old information. And now that I was in my 50s, what else should I be doing to make sure my cholesterol stayed in the safe zone? My research turned up some surprising facts.

First, the basics: High cholesterol is a major risk factor for cardiovascular disease. According to the largest-ever study of cholesterol levels, led by Imperial College London and published in 2020, high cholesterol is responsible for about 3.9 million deaths annually worldwide.

Cholesterol is a waxy substance produced by the liver and found in every cell in the body. It helps the body build hormones, vitamin D, and healthy cells, digest fatty foods, and more. There are two main lipoproteins that carry cholesterol in the blood. Low-density lipoprotein (LDL), the main type of “bad” cholesterol, delivers fatty particles throughout the body. The buildup of LDL on artery walls can block blood flow and lead to blood clots. This can cause a heart attack or stroke. High-density lipoprotein (HDL) is considered “good” cholesterol because it picks up the LDL particles and returns them to the liver for excretion.

I also discovered some myths floating around about the causes and treatments of high cholesterol. It’s time to set the record straight. 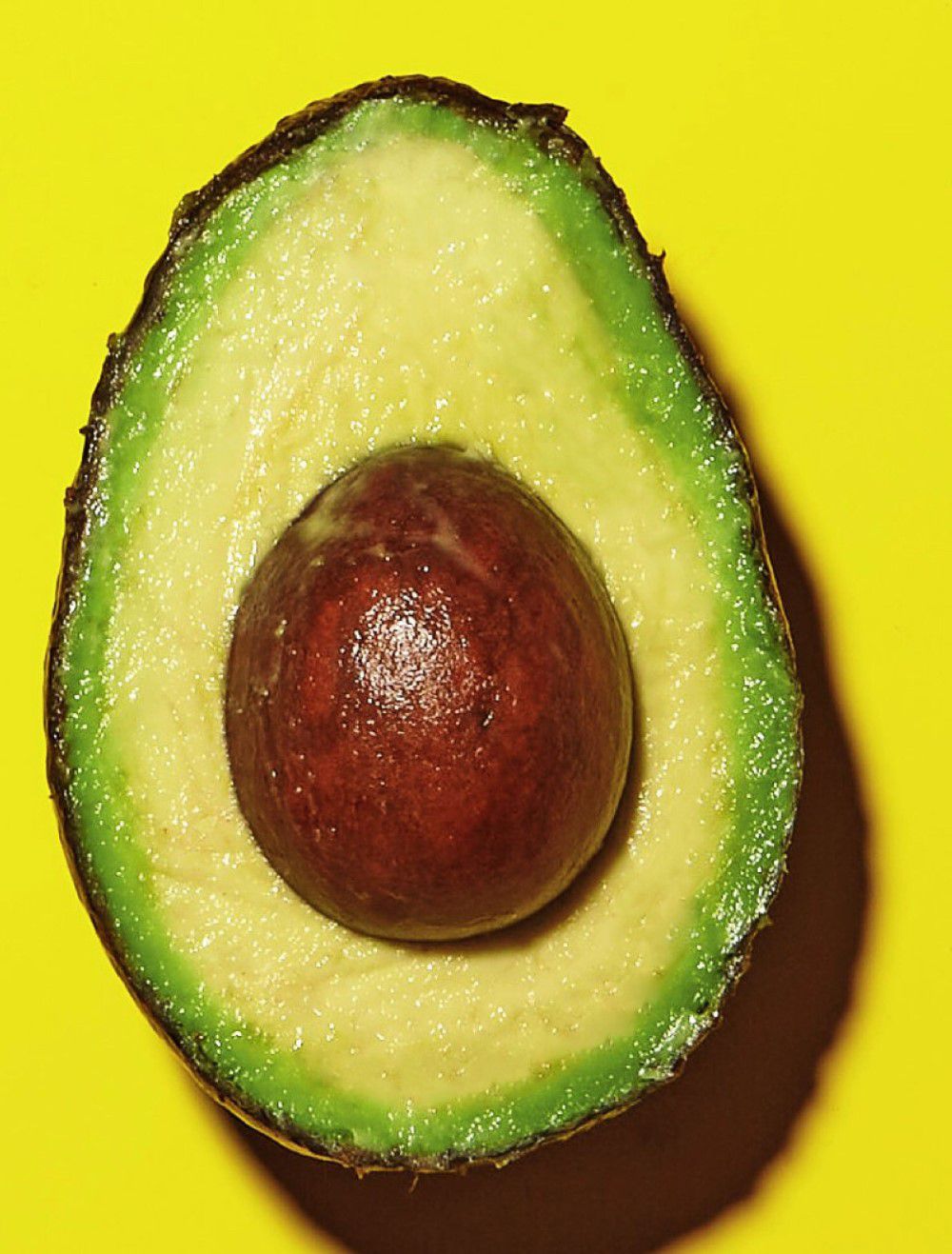 TRUTH: Some are, but not all.

When a blood test shows a high level of LDL or other “bad” cholesterol, referred to as non-HDL cholesterol, it’s likely due to eating the wrong foods. But just because a food contains cholesterol doesn’t mean eating it will raise yours. Research in the 1960s linked the two, but several studies in the decades since have put this mistaken belief to rest. It depends more on the food’s saturated fat content.

Cholesterol is found in animal products—meats, seafood, egg yolks, and dairy products—and those high in saturated fat raise blood cholesterol. “The cholesterol and saturated fats reinforce each other when eaten simultaneously, making the effect on the body even worse,” says Martijn Katan, professor emeritus of nutrition at Free University Amsterdam. The worst culprits are high-fat dairy products, fatty red meats, and processed meats, whereas seafood such as prawns and squid, while high in cholesterol, are lower in saturated fat.

The best way to reduce LDL is to replace saturated fats with unsaturated fats; for example, says Katan, “switching from butter to soft margarine and cooking with vegetable oils such as sunflower, corn, canola, or olive.” These contain linoleic acids and can actually lower your LDL cholesterol. “As for dairy,” Katan says, “go low fat—and consider cheese a treat.”

He adds that optimal foods for keeping cholesterol in check include legumes and beans, whole grains such as oatmeal, and vegetables.

For eggs, recommendations vary for how many are safe to consume. The American Heart Association says that healthy adults can safely eat one per day and warns that it’s what often accompanies eggs—bacon and sausage, which are heavy in saturated fat—that leads to higher dietary cholesterol. 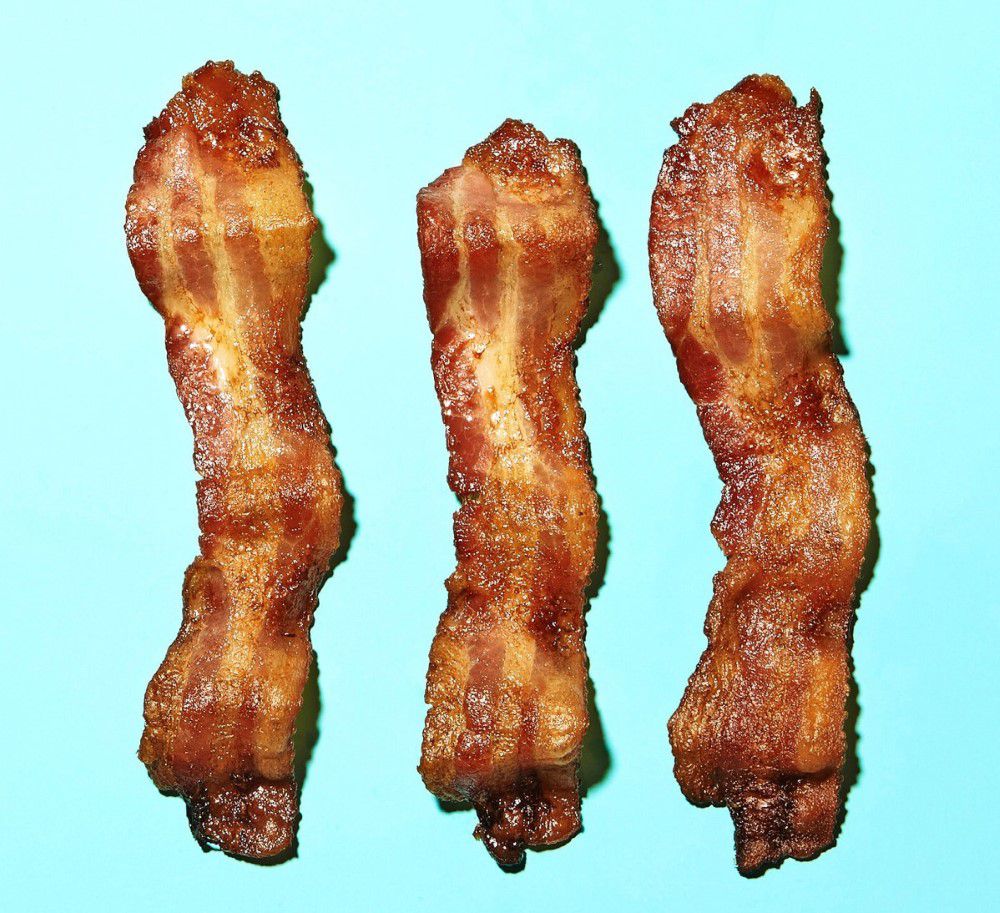 These crispy cholesterol bombs are high in unhealthy saturated fat and should be treated as an occasional indulgence, not a daily staple.

MYTH: If my cholesterol is high, I’ll feel it.

TRUTH: Only a test can tell you.

Five years ago, Fredrik Sundell was active and at a healthy weight. But a company health checkup showed his cholesterol levels were borderline high. “I was surprised, because I felt fine,” says the now-49-year-old CFO of a publishing company in Helsinki. “I thought if I had a heart-health problem, I’d know it; maybe I’d have a faster heartbeat or be short of breath.”

The doctor told Sundell he should make lifestyle improvements to try to keep it in check; otherwise, he’d have to go on medication. So he made an effort to incorporate more fitness into his day, by walking instead of driving and by doing more cross-country skiing in winter. He also took more care to eat healthfully—though, he admits, “I wasn’t always an angel.”

While exercise won’t lower LDL cholesterol—diet is the biggest factor there—“it can increase HDL,” says Professor Ian Graham, head of cardiovascular medicine at Trinity College in Dublin. The only way to know if you have high cholesterol is to get a test.

Some experts believe that testing should start when people are in their 30s or even their 20s. “Testing cholesterol levels in young people could be lifesaving,” says Fabian Brunner, a cardiologist at the University Medical Center Hamburg-Eppendorf. In the United States, the Centers for Disease Control and Prevention recommends that adults 21 and older with no risk factors get their cholesterol checked every four to six years and that kids first get theirs checked between ages 9 and 11.

Dr. Brunner was lead author of an international study published in 2019 that analyzed decades of population-based data on cardiovascular patients. The researchers estimated the long-term risk of a cardiovascular event by the time someone was 75 and calculated the potential benefit of lowering non-HDL cholesterol earlier in life. Their results showed that doing so helps reduce the risk of cardiovascular disease. (To calculate your risk, go to nonhdlrisk.com.)

TRUTH: Side effects are rare.

When Ricardo Saénz, a 51-year-old engineer in Madrid, had a checkup around four years ago, his cholesterol levels were within the healthy range. But because he had high blood pressure, a major risk for heart attack and stroke, his doctor said he’d have to reduce his cholesterol, and recommended he begin taking a statin drug.

Statins lower the production of LDL cholesterol by blocking an enzyme in the liver that helps make it. “And they stabilize the plaque in your arteries to keep it from breaking off and causing a heart attack or stroke,” says Christopher Allen, head of health care at HEART UK—The Cholesterol Charity. “They’re a proven, incredibly effective drug. Statins reduce the chance of cardiac events by 30 percent.”

When Saénz got home with the prescription, his wife told him she had heard that statin drugs had side effects. “That did make me hesitate, but I went ahead with my doctor’s orders,” he says. “It’s been four years, and I have had no side effects at all.”

Statins, which are widely used and have been around since the 1980s, “have fallen victim to the Age of Misinformation,” according to a paper published in 2019 by the European Society of Cardiology (ESC). There are rumors they cause type 2 diabetes, cancer, and even dementia. In reality, while the most common side effect reported by statin users is muscle aches, according to the ESC, they occur in less than 1 percent of patients and are often alleviated by switching to another brand of statin. As for claims that statins cause cancer, a 2020 study by Johns Hopkins Medicine shows statins may actually starve cancer cells.

So what about statins and dementia? A 2016 study looked at 400,000 Americans who regularly used statins for at least two years. It found that over a span of four years, the men had a 12 percent lower risk of getting Alzheimer’s disease and the women a 15 percent lower risk. “There is no hard evidence of cognitive impairment,” Graham says, “and indeed the risk of vascular dementia is probably reduced.” That’s the second most common form of dementia after Alzheimer’s disease.

For people who can’t take statins, new injectable medications called PSK9 inhibitors work by blocking production of a protein in the liver so that the liver can better remove cholesterol from the blood.

MYTH: I can prevent high cholesterol with exercise and diet.

TRUTH: If it’s genetic, you can’t avoid it.

Renee Welling, 59, a former model from Toronto, never worried about her heart health. She worked out “like an Olympic athlete,” regularly doing aerobics and weight training, and maintained a super healthy diet. Then, when she was 54, she had her first cholesterol test and was shocked to discover it was dangerously high. It turned out she has familial hypercholesterolemia (FH), which means her body was unable to rid her blood of LDL cholesterol.

FH has no symptoms and occurs in around 1 in 250 people. “It’s genetic,” Graham explains. “If the condition is inherited from one or, worse, both parents, untreated high cholesterol will often result in a heart attack when you’re relatively young.”

But you won’t know you have FH without a test. In almost all cases, people with FH can’t lower their cholesterol to a healthy level without medication. Welling’s doctor put her on statins, and they worked. Her cholesterol levels are now well within the healthy zone. “Thank goodness I was tested,” she says.