The House That JIT Built 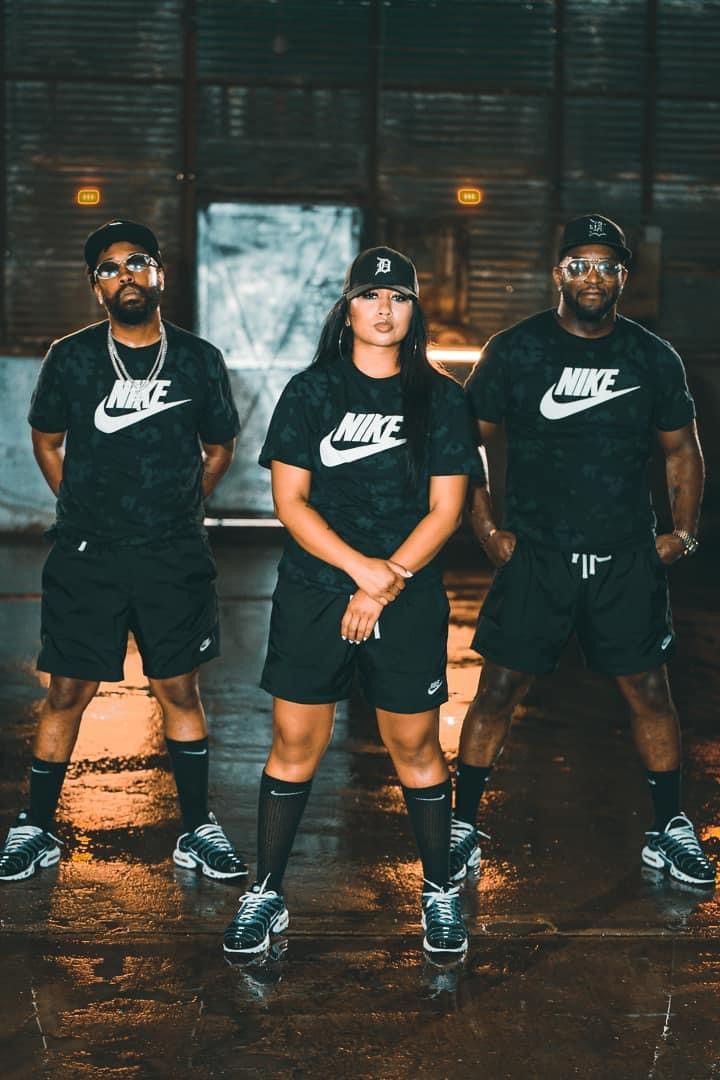 Detroit has been a cultural hub since its inception. When looking at music, fashion, politics, religion, etc., there is historical evidence that proves this fact. Dance is no different: “Jitting” is exclusive footwork that started in the 1970s by brothers Tracey McGhee and Johnnie McGhee. This dance has been so well preserved that the new aged vanguards are still finding ways to innovate and spread the word about this dance that carries its own vibe. The House of Jit, which consists of Mike Manson, James Broxton, and Lilanie Karunanayake, has traveled the United States and the world to educate, inspire, and perform. 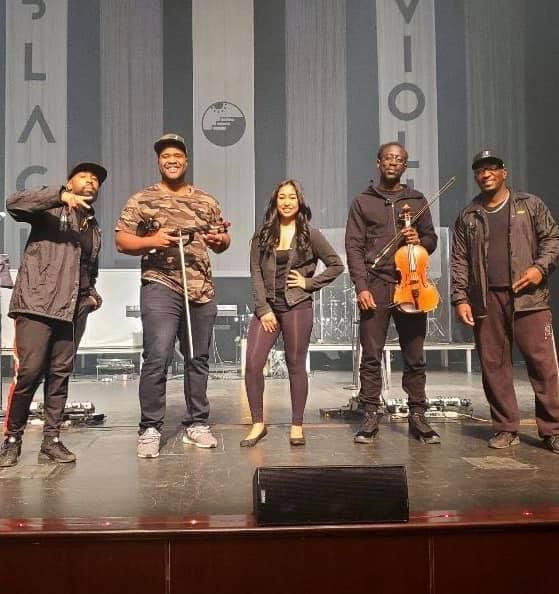 Living in Detroit means that you’ve attended a club, a bbq, or a party where one of the guests gets on the dance floor and proceeds to awe and amaze with seemingly impossible moves; like jumping over one leg, looking as though they are about to topple over when it’s apart of the act. The House of Jit is perfecting how people view “Jit.” With its history steeped in the jitterbug and its influences of tap dancing. Jitting is on its way to being recognized in the dance community as a Segway to many other dance styles. HOJ teaches workshops, has done commercials for Footlocker, Class Clown Apparel, and performed with “The Black Violins,” an African American renowned string ensemble. 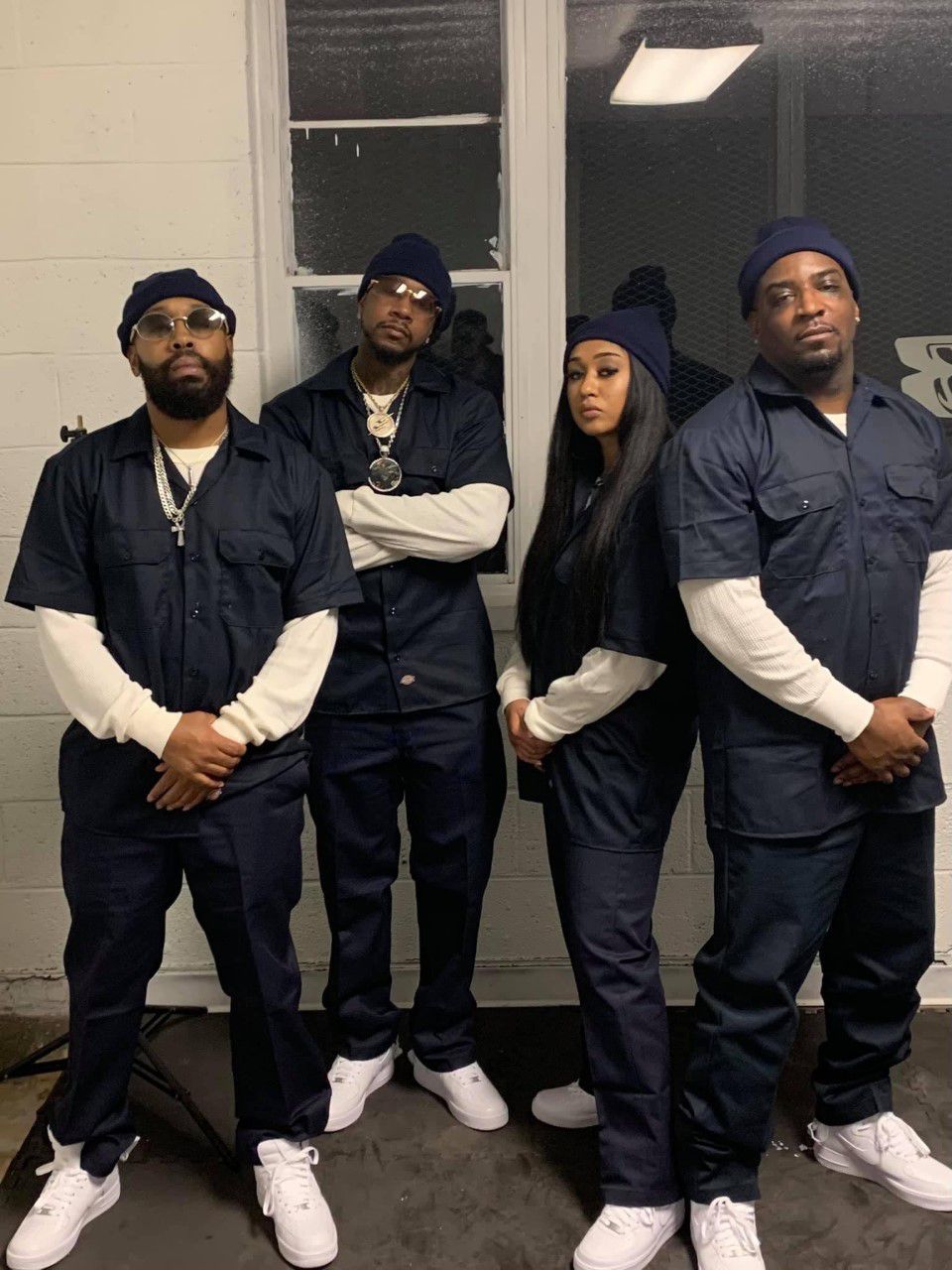 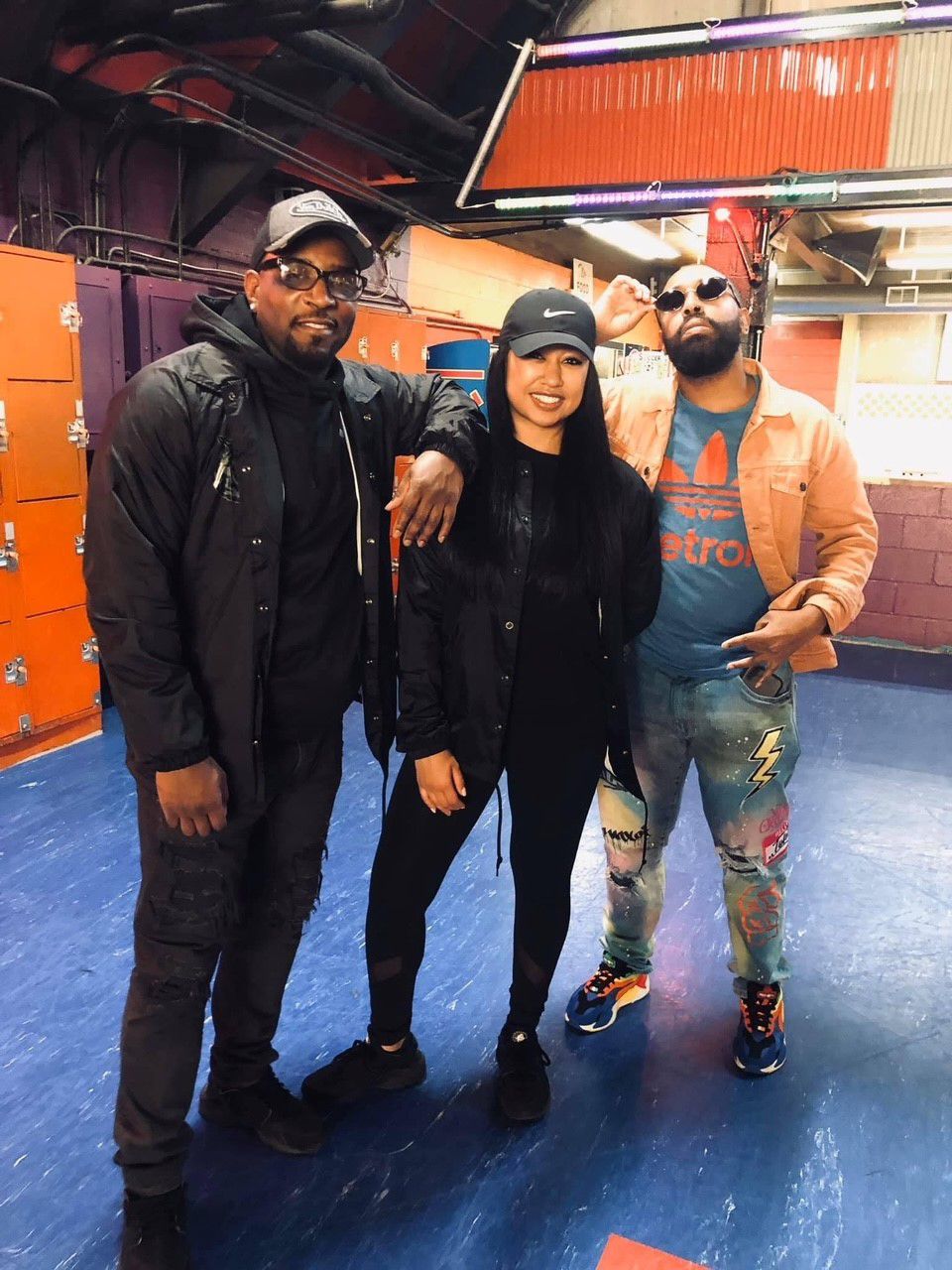 These three individuals have a passion for Jit that will not allow it to die out and retain its initial swag. It is to be acknowledged that these young people are keeping a fifty-year-old dance and tradition intact. They are shining a light of positivity on the city of Detroit and ensuring that something so priceless is not only remembered but continued. 3RY Magazine sat down with HOJ to gain insight into them, HOJ, and what’s to come next.

We truly appreciate you guys sitting down with us! We first want to get into how did HOJ come about?

Mike: I’ve been Jitting since the 7th grade. Initially, “The League,” which was me and others in the Jit Community, set the foundation for HOJ to exist.

James: I’ve known Mike from growing up together in Inkster. I was more of an athlete, even though I always wanted to learn. In 07-08 is when I got serious about it. 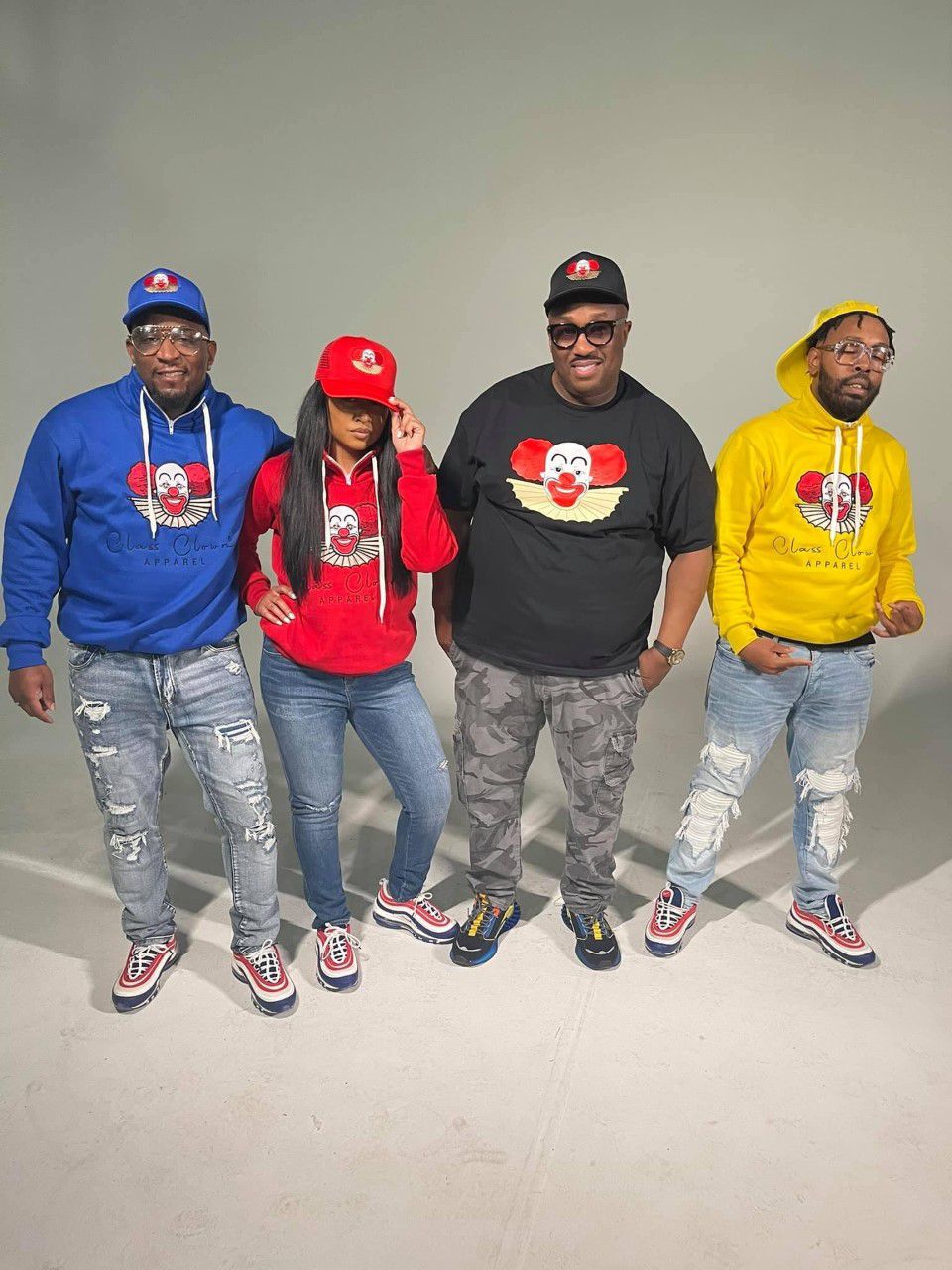 You guys have known each other since high school, so Lilanie, how did you get involved with HOJ?

Lilanie: It’s kind of funny. I didn’t know what “Jit” was until watching an episode of “So You Think You Can Dance.” That was the first time I saw Mike Manson. I got into hip-hop choreography in college, and I had a friend who knew Mike. They set up a meeting, and Mike took me under his wing from there.

Tell us some of the places “Jit” has taken you guys.

Lilanie: We’ve performed for the Pistons, we’ve worked with Footlocker, we’ve done Jit workshops for children. I never thought I would get paid professionally to Jit. I come from a studio dancer background, so making money doing this is impressive to me. 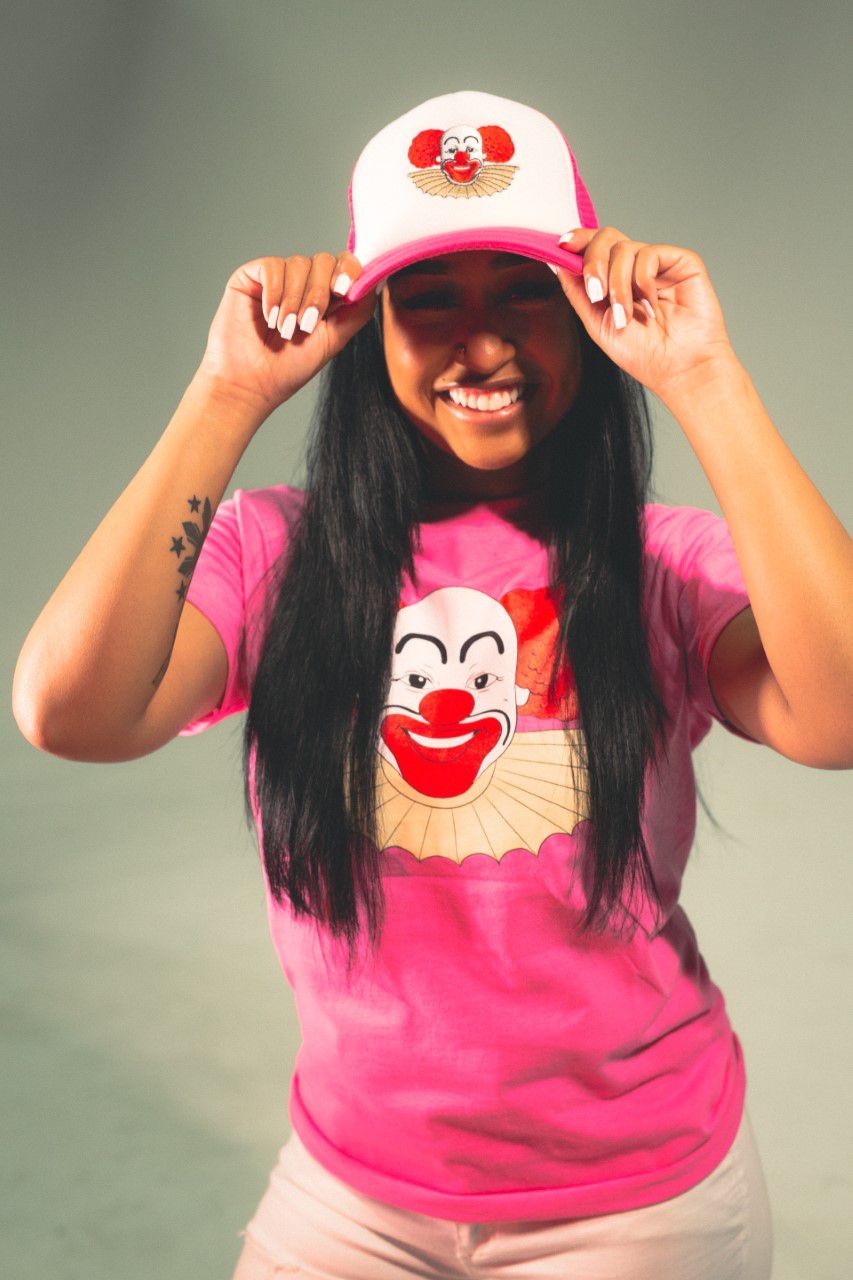 James: Performing with “The Black Violins” was one of the highlights for me. I thought it was pretty cool to Jit to classical music.

Mike: Jit has taken me as far as Paris; of course, I loved performing for the Pistons. I don’t think there are any limits with Jit and where we can go with it.

Who inspired you all on this journey? Who would you say your influences have been?

James: Mike and The Mad Dancers. They are the pioneers of Jit to me, and I’m not just saying that because he is my brother. He taught me what I know.

Mike: My teacher Brandon Hobbs and The Generation of Mad Dancers are at the top of my list of influences. I love the history of Jit, though. It’s rooted in the lindy-hop and Charleston. The dance itself has inspired me and its longevity.

Lilanie: I don’t want to sound redundant, but Mike Manson and James Broxton. The people who took the time to teach me and to perform with me. Mike has always been professional and took a year to teach me the steps, and James welcomed me with open arms. They are the ones who influence and inspire me. 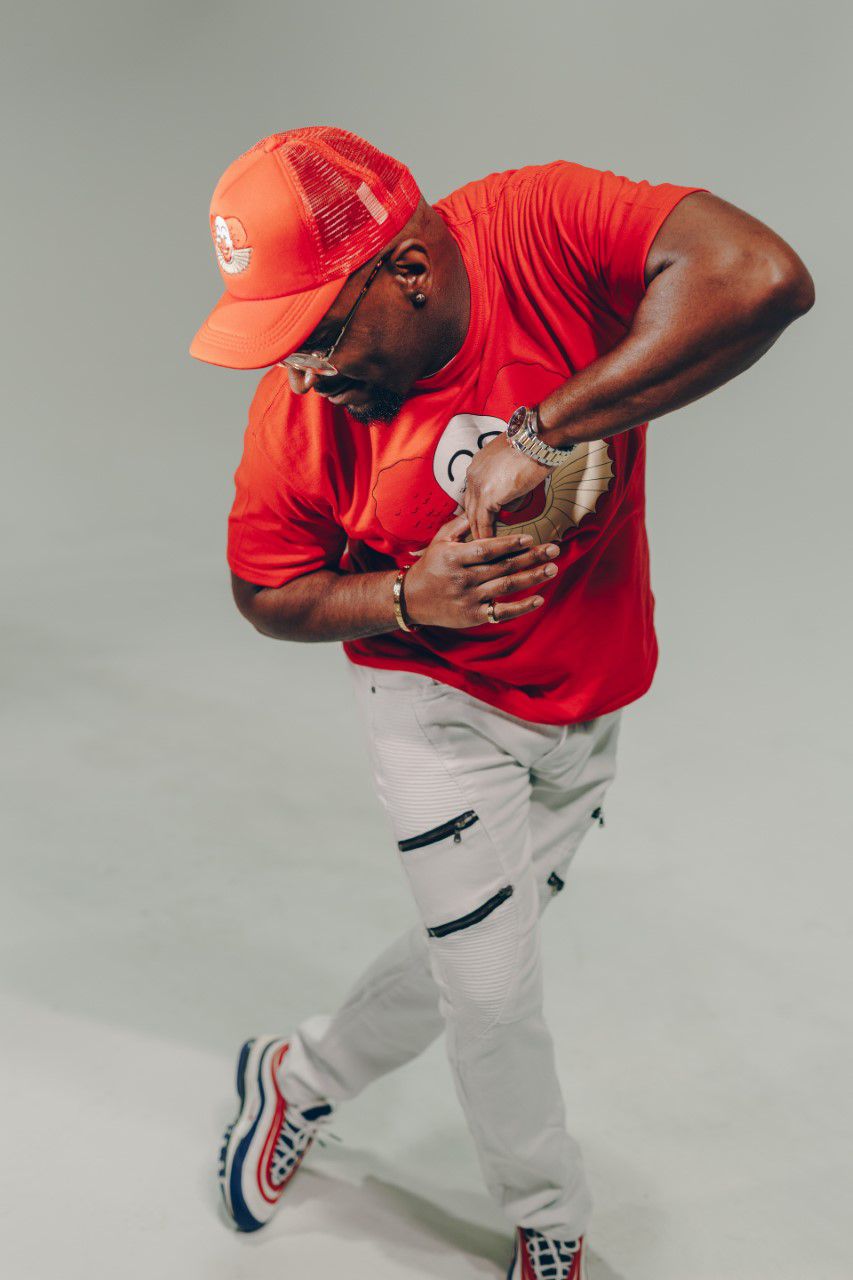 You all represent each other so well! It’s no wonder that HOJ is steadily on the rise. What advice would you give an aspiring Jitter or choreography/dancer?

Lilanie: Make sure you vibe out. We are dancing, but we are still having fun. Be dedicated and committed and bring the togetherness and unity that Jit embodies. Find your style, what gives you expression.

Mike: Remember that a person only gets embarrassed when they think they know everything. Always be willing to be a student. I remain in Jitting because I do it for the culture. Be passionate about what you do and stay committed.

James: Be comfortable with being uncomfortable sometimes. Coming from being an athlete, I often felt like I have two left feet. Make sure you’re working with people you respect. Mike and I have been friends before HOJ, and Lilanie is a breath of fresh air; she’s smart and brings balance to our group. Be dedicated and have fun. 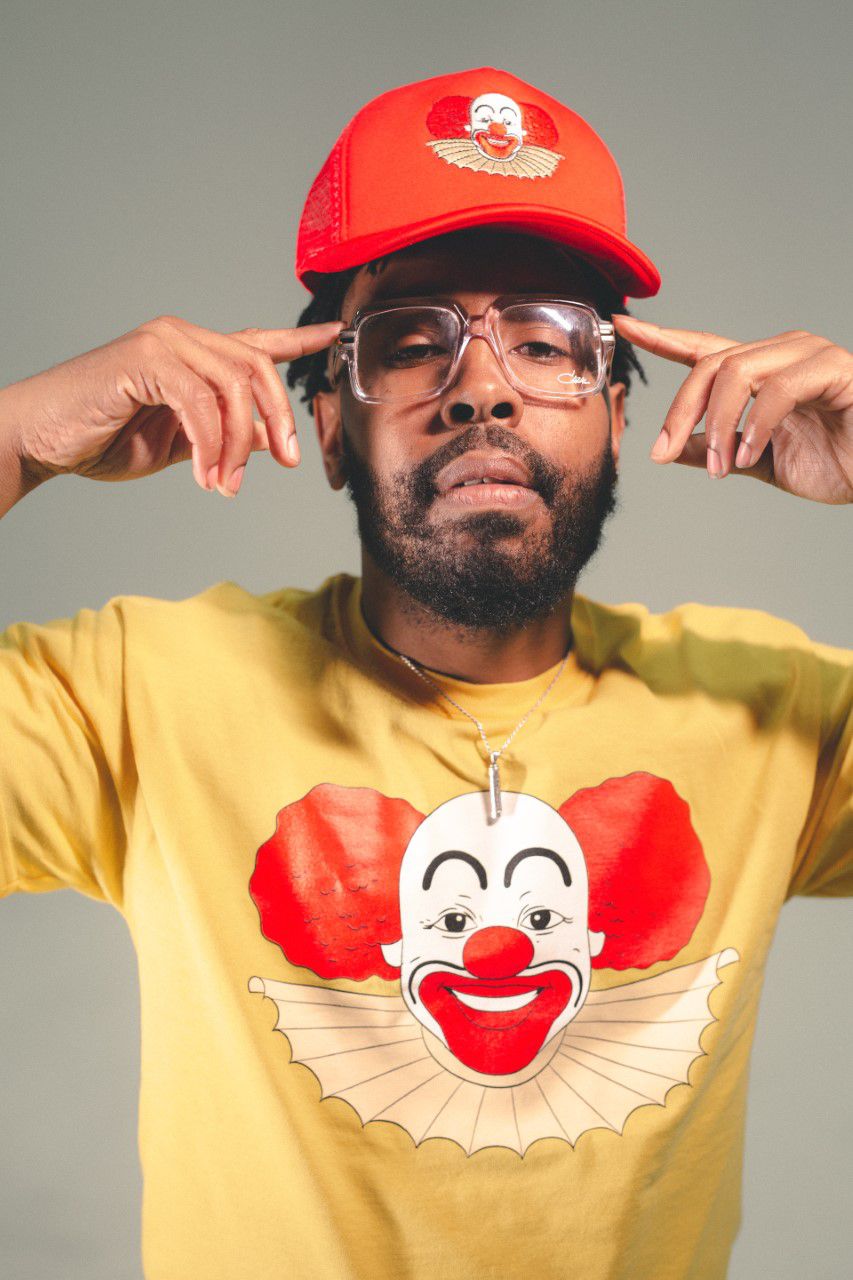 What can we look forward to with HOJ, and how can people stay connected with you all?

Mike: We are about to release three new concept videos, a Jit rendition to Sinner man, and released a Juneteenth tribute this past month.

James: I’m very excited about our new content videos and our upcoming workshops with Footlocker. We haven’t got an exact date, but we are working with them for a while to come, and I think we will take Jit even further.

Lilanie: We can’t leave out “Culture Smash,” an event we will be performing. More workshops, our deal with footlocker, new content videos, and website are all in the near future for us. I’m just excited for HOJ’s future! 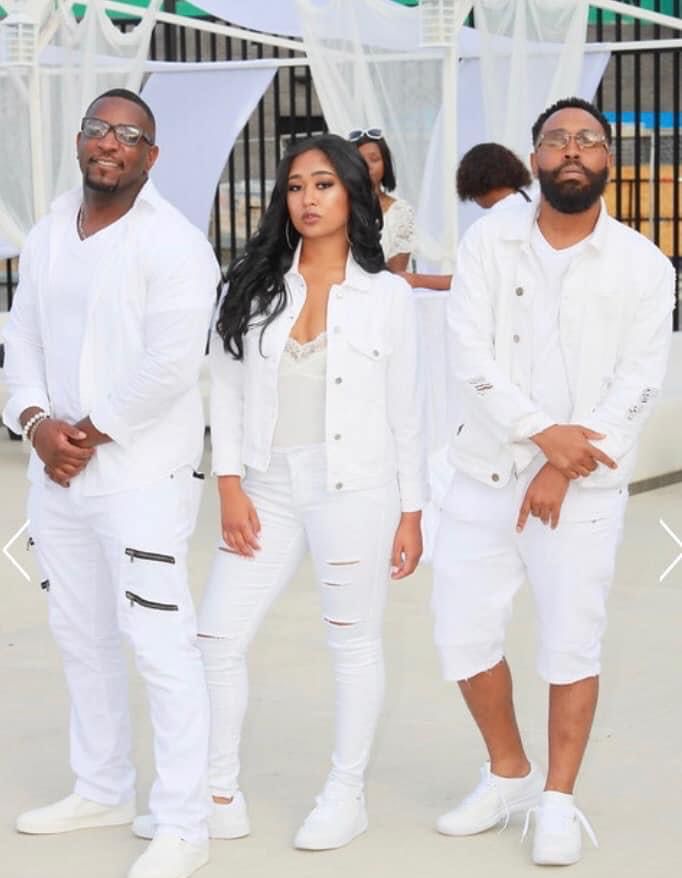 So are we, Lilanie! It was our pleasure to hear the genuine excitement and raw passion in these three people who have come together to preserve and evolve this historical dance. They are working together, training, and rigorously practicing to expand the high vibration that Jit brings. We can not wait to see what they will do next. We are proud of their contributions to something legendary and admire their ability to carry the torch; with the full intent to pass it down. Make sure you follow HOJ on Instagram and Facebook @houseofjit and search House of Jit on YouTube to view their engaging content.

3RY would like to thank HOJ for sitting down with us and giving us a vantage point that many people were not privy to. As far as The House of Jit, I’m sure we’ve seen nothing yet!