The Department Of Transportation Has Cracked Down On Airlines Before. Why Not Now?

The department has authority to prohibit "unfair or deceptive" airline practices. 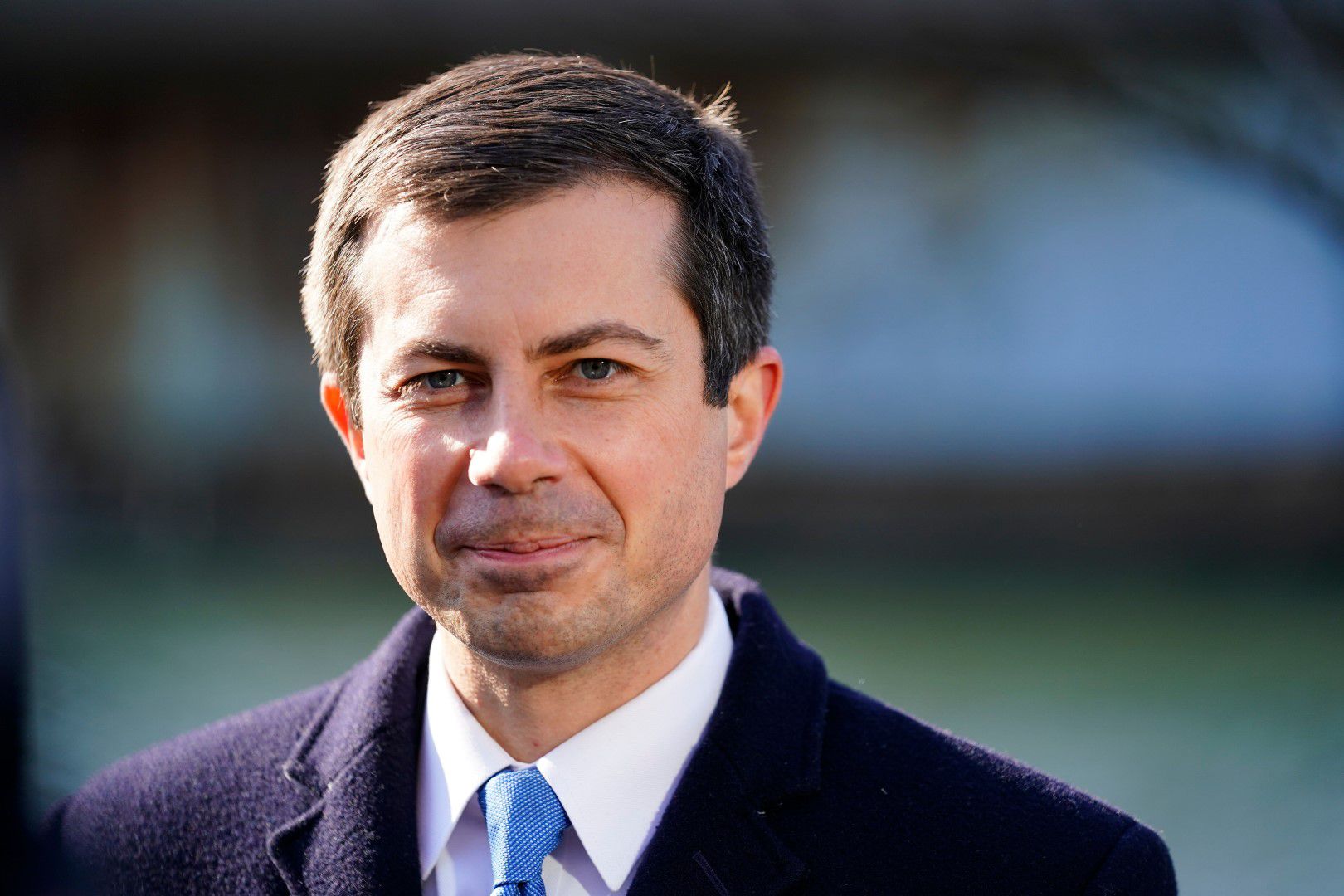 For years, airline carriers sometimes made passengers wait in their seats for hours before takeoff — until 2009, when the federal government told them to knock it off or face heavy fines.

Now, a new pattern has emerged of airlines canceling thousands of flights at the last minute, stranding customers who could have made other travel plans — but it’s not clear whether U.S. Transportation Secretary Pete Buttigieg is willing to take dramatic action.

“That’s the question we have to ask Secretary Buttigieg: Is he willing to do whatever it takes to have the airlines do the right thing?” William McGee, a consumer advocate and aviation expert with the American Economic Liberties Project, said in an interview.

“It is inexcusable for a family with a crying baby in their lap to be in an Uber on the way to the airport and get a text that their flight has been canceled,” McGee said.

The rate of cancellations over the past two weeks was up 59% compared with the same period in 2019, The Associated Press reported this week, though the rate over the July Fourth holiday weekend wasn’t as high as it was over Memorial Day.

“That’s the question we have to ask Secretary Buttigieg: Is he willing to do whatever it takes to have the airlines do the right thing?” - William McGee, of the American Economic Liberties Project

A major part of the problem is that the air carriers have lacked pilots and crew members needed to fly planes — even though Congress ponied up $54 billion in 2020 mostly for the industry to maintain staff during the coronavirus pandemic.

Sen. Bernie Sanders (I-Vt.) and several Democrats have called on Buttigieg to impose fines on airlines for delays and cancellations, including $55,000 per-passenger fines for flights that are canceled due to lack of staff.

“We cannot allow airlines to increase revenue by encouraging Americans to book flights that corporate executives understand will never take off because of staffing shortages,” Sanders said in a letter to Buttigieg last week.

An official with the American Airlines pilots union suggested last month that the carrier booked flights knowing it lacked staff to fly them. McGee said Buttigieg should demand to see air carriers’ records on crew sufficiency.

Buttigieg said Tuesday that he has been in touch with Sanders but he “hadn’t seen all of the math” on some of his proposals.

“What I will say is we do have a lot of authorities for ensuring that passengers are protected,” Buttigieg said on CNBC. “We’re going to continue making sure that the rules are followed and look to expand our toolkit whenever that’s appropriate.”

Buttigieg has met with airline officials and said Tuesday that he’s seen improvement but is still hearing stories from passengers that are “just unacceptable.” He himself has also had a couple of flights canceled in the past month.

“The fact that air travel right now is very frustrating is something that DOT should deal with — and quickly.” - Former Transportation Secretary Ray LaHood

Airlines for America, an industry trade group, said last month that carriers sped up hiring and “pulled down” 15% of previously planned flights for the summer months to avoid last-minute cancellations.

In 2009, after years of complaints from passengers about waiting hours to take off after boarding a plane, the department instituted a “tarmac delay rule” imposing per-passenger fines of more than $27,000 on air carriers that made passengers wait in their seats for more than three hours. Sanders cited the tarmac rule in his letter, noting that tarmac delays went down by nearly 98% within 10 months of the rule taking effect.

The industry strongly objected at the time, saying the rule would increase cancellations. A study by the Transportation Department’s inspector general, published in 2016, found that cancellations increased in the three years after the rule took effect, but not after that.

“We took our lumps for it, we took some heat, but we didn’t take any heat from any passengers,” former Transportation Secretary Ray LaHood, who enacted the tarmac delay rule, told HuffPost.

LaHood said Buttigieg was doing the right thing by meeting with the airline industry but said a stricter crackdown should remain an option.

“This is a different time than we faced because we know the impact on the airlines of COVID and the fact that a lot of people were laid off and people were displaced and some of them have not come back,” LaHood said. “But the fact that air travel right now is very frustrating is something that DOT should deal with — and quickly.”