Mary came up the way we all did. She was a voice for us, but she wasn’t like other R&B artists at the time. She became a household name early because she was a hip-hop artist who also sang. The industry needed someone like that. The streets wanted that. Pop culture wanted that. And she was the one for it because she wasn’t made up. She was the girl around the way with the big earrings. She was like a spokesperson for a particular type of girl coming out of New York and coming out of the streets.

Every night during our tour together, Mary would have a heartfelt conversation with the audience. There would be tears in people’s eyes; there would be people yelling with pride. And when Mary came onstage at the Super Bowl halftime show this year, she got one of the loudest responses because, for one, she’s a woman in the middle of these guys. And she was just in her element.

She carved out a lane for herself, and now she can feed the people more than just music. She has a lot more to offer, from her incredible acting career to her wine brand to the Strength of a Woman festival she just launched in Atlanta. And I feel like she’s just getting started. She’s who we wanted her to be, and even more. She became who she’s supposed to be.

Nas is a Grammy Award–winning artist 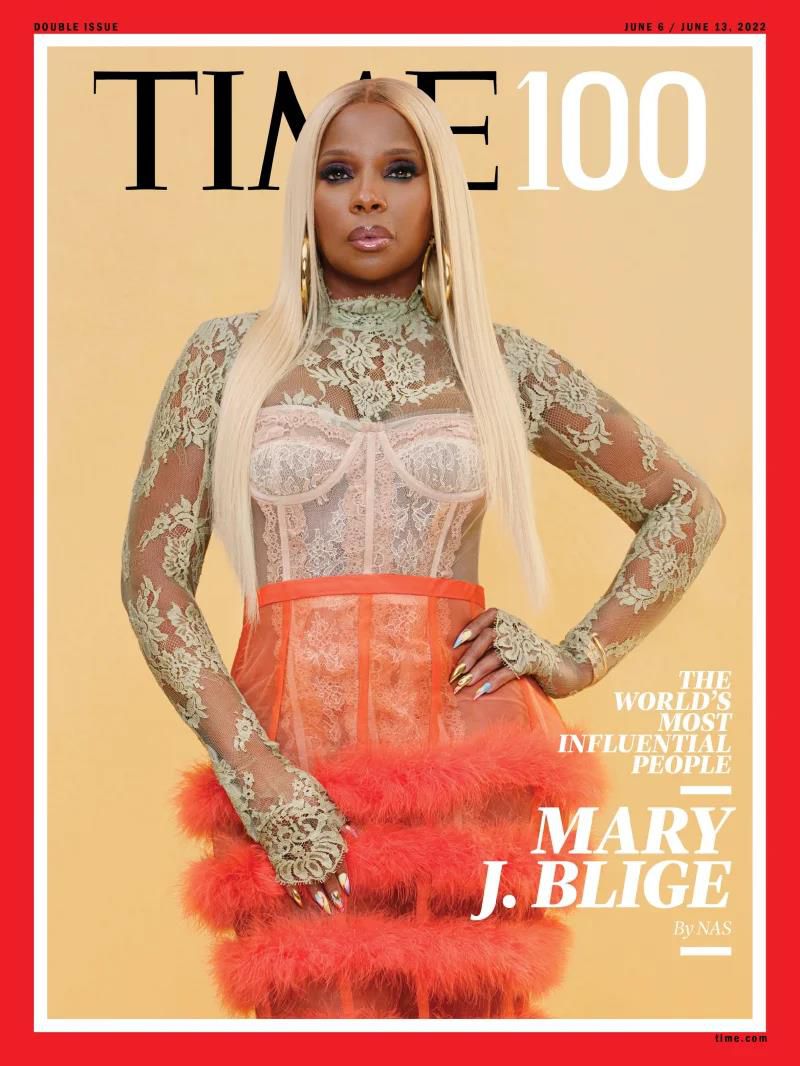