That Lady In Michigan 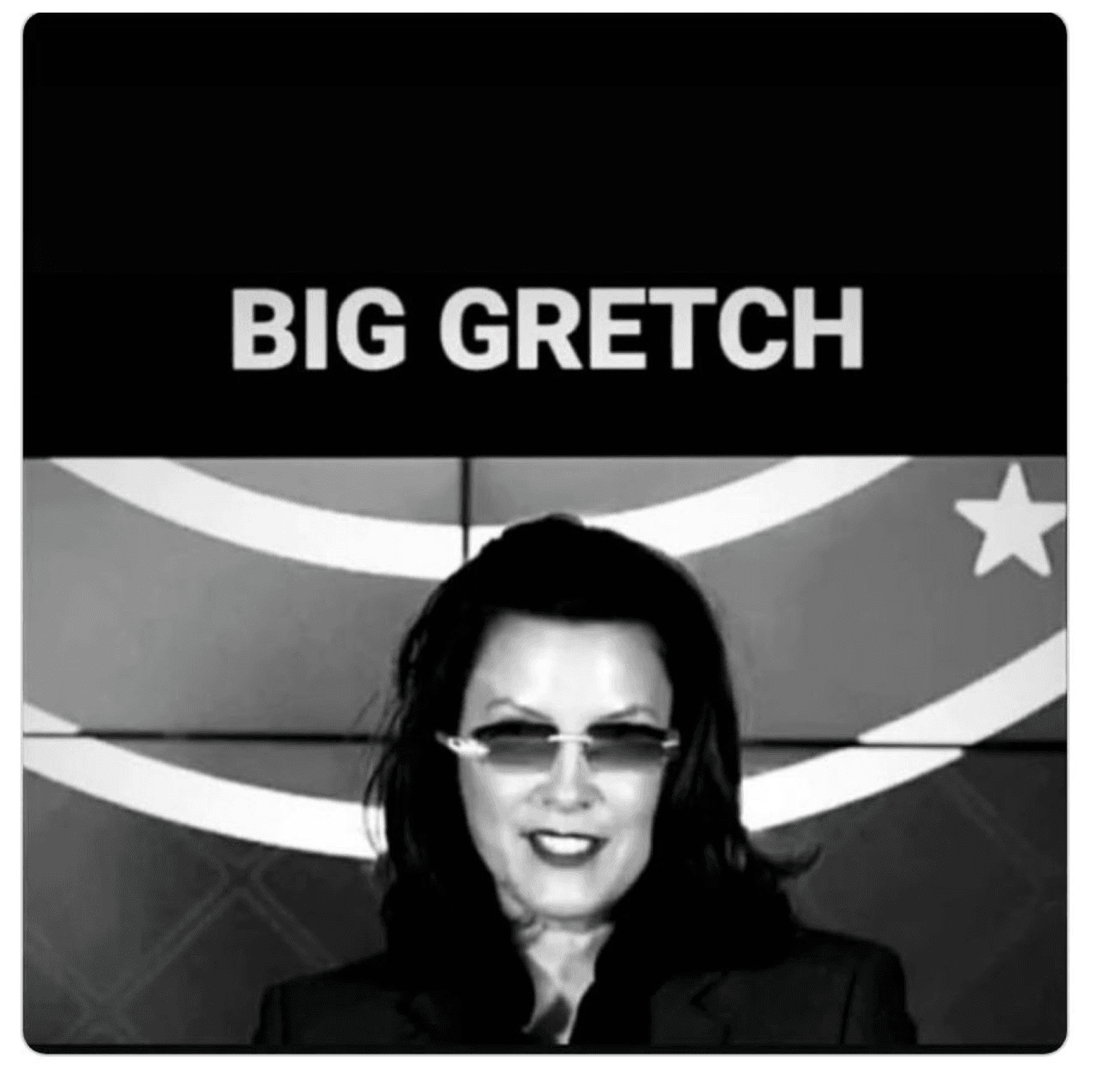 To whom Buffs are given, much is required.

And Gov. Gretchen Whitmer has certainly earned herself a pair of Buffs — short for Cartier buffalo horn sunglasses.

Over the past few weeks, photoshopped memes have been floating around social media of Gov. Whitmer donning a pair of the popular sunglasses. Whether in white sticks (white Buffalo horn temples), tinted lenses, or iced out with diamonds on the bridge.

Whitmer has become the subject of local and national attention for her leadership during the novel coronavirus outbreak that has hit the state of Michigan hard, with nearly 43,000 cases and almost 4,000 deaths. In March, Whitmer called out the Trump administration for failing to help Michigan and other states get tests and protective equipment — and President Donald Trump responded by insulting her. 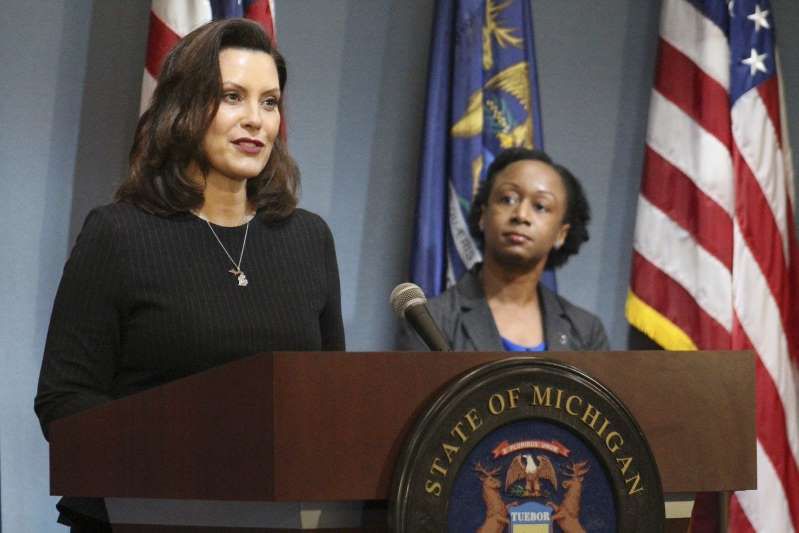 Despite her detractors, which includes a potential lawsuit led by the Republican-controlled Legislature and a Twitter beef with Trump, Gov. Whitmer has remained unfazed through it all. On Thursday, she extended the state of emergency order to May 28.

She has earned her Buffs among Detroiters — along with a catchy nickname, "Big Gretch," derived from Detroit rapper Sada Baby's popular song "Aktivated." 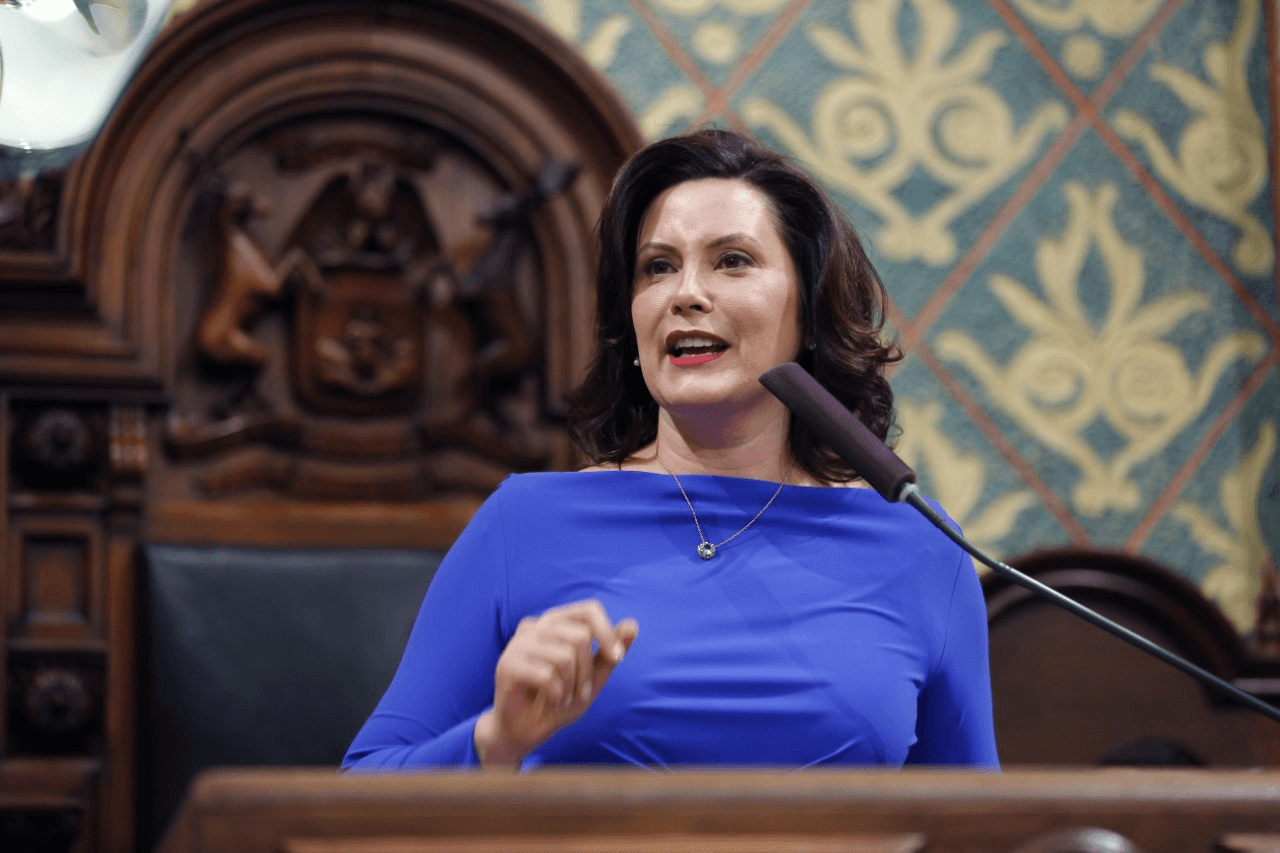 So how do you earn a pair of Buffs in Detroit?

First, you have to be someone important or influential to Detroiters. As the Democratic governor of Michigan, Whitmer easily checks that box.

Second, you have to have made an impact on the city in a major way. Detroit has become a hotbed for COVID-19, with more than 9,000 cases and 1,000 deaths, and Whitmer has fought state and national powers to assure the spread of the virus is being curbed in the city.

Third, you have to have some swag. When Trump called Whitmer "that woman in Michigan," she took a T-shirt with the phrase on it and wore it on national television. She also wore a "COVID-19 Vs. Everybody" shirt on NBC News in March, made by popular brand Detroit Vs. Everybody and owner Tommey Walker.

Anyone in Michigan can receive Buffs, if approved by Detroiters. Lions players Matt Stafford and Matt Prater received them all the time on social media during the season.

But as quickly as they can be given, they can be taken away. Just ask former Detroit Pistons star Andre Drummond.