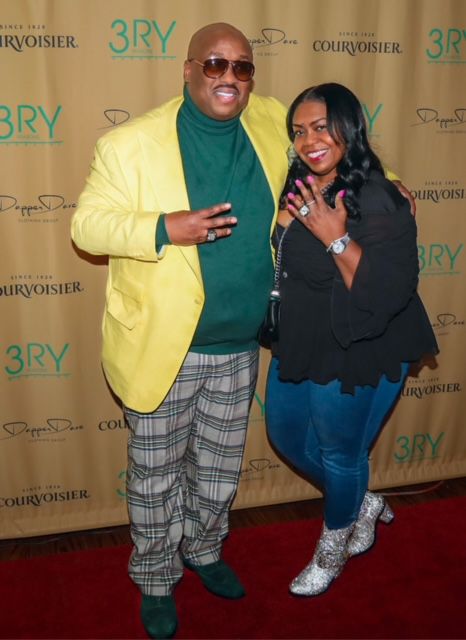 The 3RY Magazine Anniversary Brunch & Ring Ceremony Sponsored by Courvoisier was a daytime event to remember! Held at the popular Blue Finn in Warren MI, with every Issue of 3RY adorning the entrance on both sides, with a grid view for spectators to see how far we have come in just a year. The fashion forward and well-dressed attendees included such notable names as Detroit District 2 Police Commissioner Attorney Linda D. Bernard, and the legendary Play-writer, author and Fashion Icon Tonja Ayers. 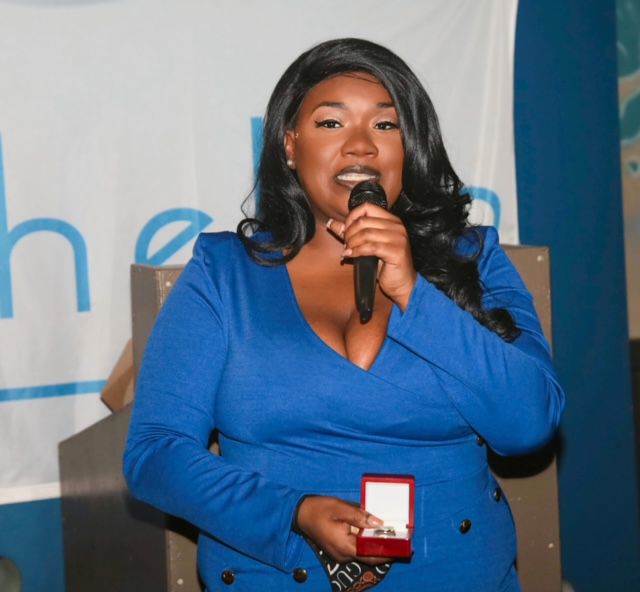 Associate Editor Roxanne Ashley opened the Ring Ceremony by thanking everyone who was in attendance and acknowledging those in the room whom she had the pleasure of engaging with over the past year writing for 3RY Magazine. Ms. Ashley Introduced 3 Reasons Why Editor & Chief Dave Bishop as he stood next to a podium with multiple red wooded boxes holding beautifully crafted Championship StyleRings with the names of each recipient engraved on the side. “It started out as an idea” Dave started, as he proceeded to give praise and recognition to his staff, those who graced the 3RY cover, and special people who made a vision a concrete and viable information source. As Attorney and Police Commissioner Linda D. Bernard received her commemorative gift, she gave an impromptu speech about her longtime friend and constituent Kwame Kilpatrick and her pride in our representation. 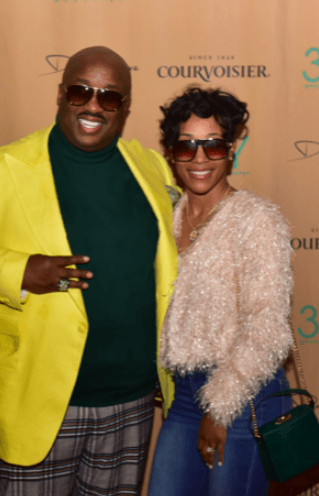 After the Ring Ceremony, D.J. Gurt created a musical adventure as guests danced, smiled and networked with one another. Cameras flashing in multiple directions, videographers swooping through as those who came to celebrate a historical and joyous occasion enjoyed themselves together. 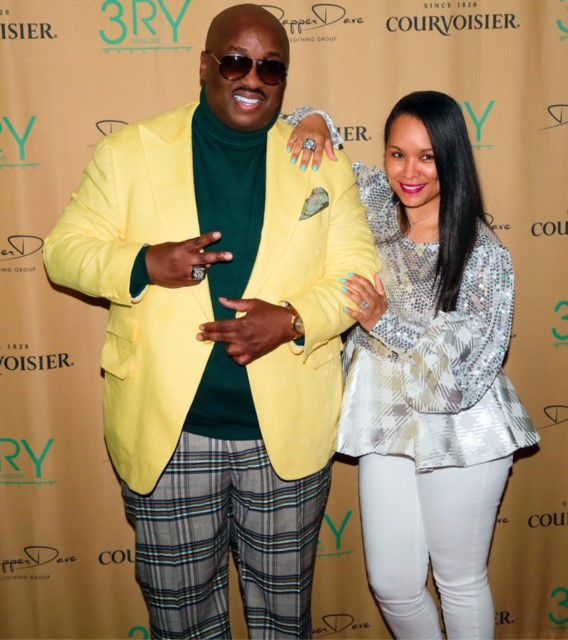 In the past year we had the honor to Welcome Back Kwame , tell you That Dej Loaf was giving “NO PASSES”, that Will was “Plugged In”. We broke the news that “Everybody Loves Chris” and that “Biancé was Badd” we watched as Latrice stomped into “Beast Mode” and screamed when Scarlett said, “Yes to the Dress”! As Dave Bishop stated during the Brunch “We’ve had a long year”, and even in the midst of trying times, we must be grateful for life and times where we not only acknowledge our ability to inflict change, but also be inspired to do it more often. 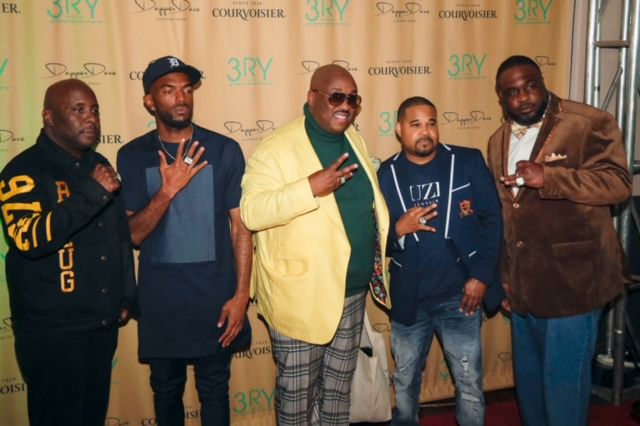 3 Reasons Why Magazine is honored to bring you more viable brands, amazing stories, and influential people. Most of all we appreciate those who take the time to engage, read, follow and support this publication. We thank you for your attention and will not take for granted that the public deserves the best of us. We are proud to tell “A Different Story” and be the pen of positivity for our community. 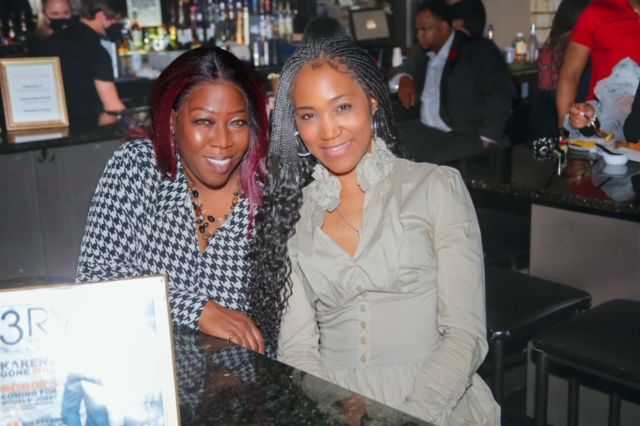 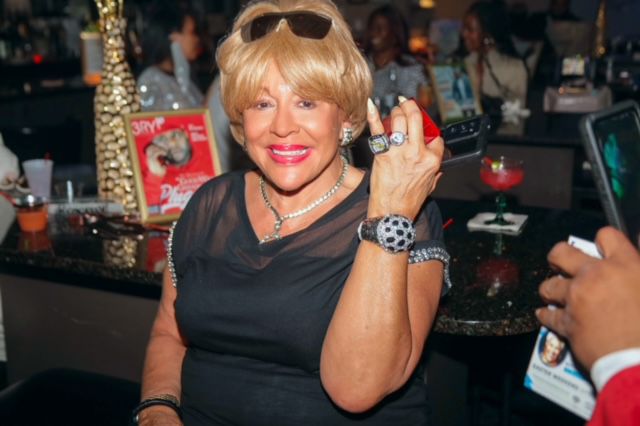 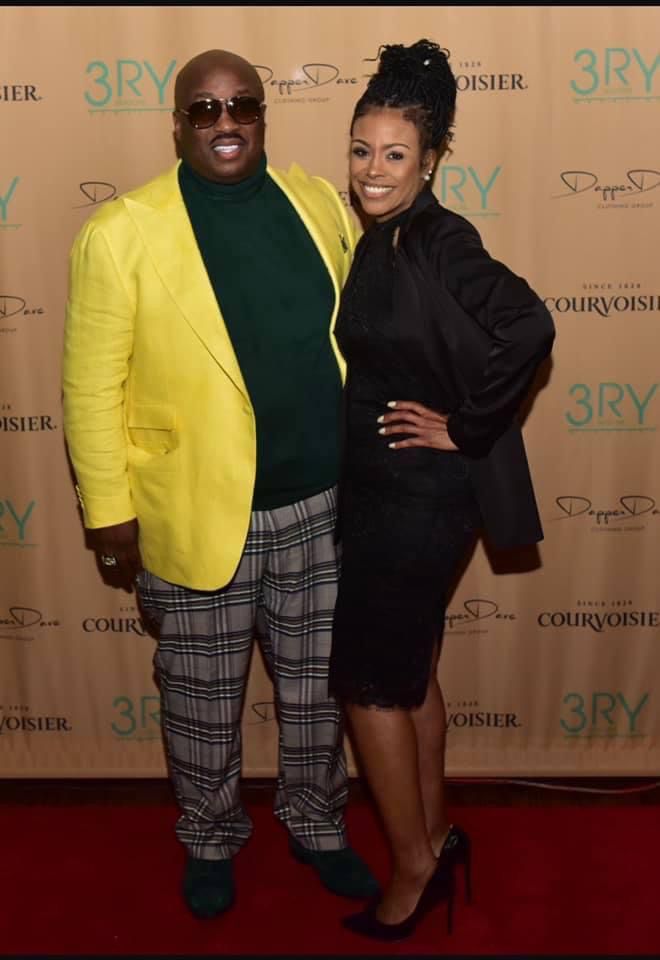 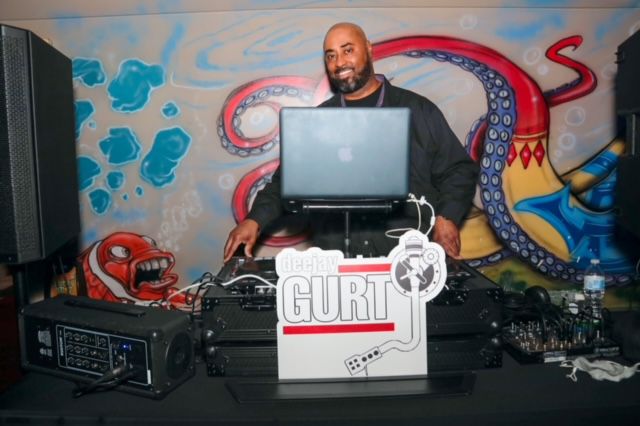 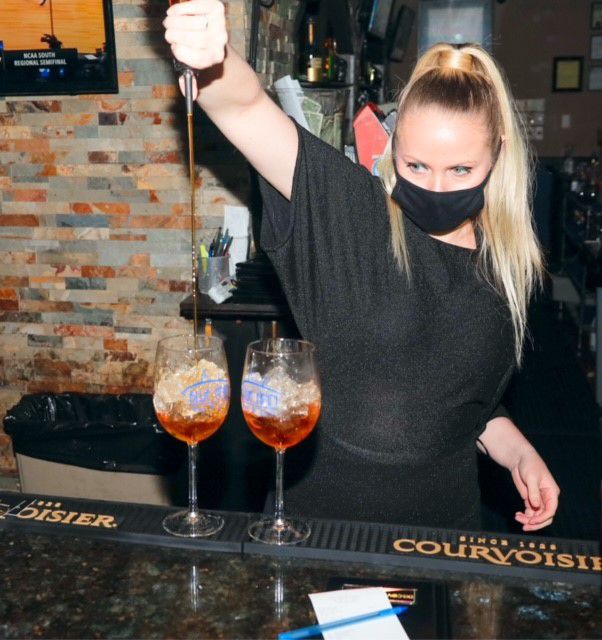 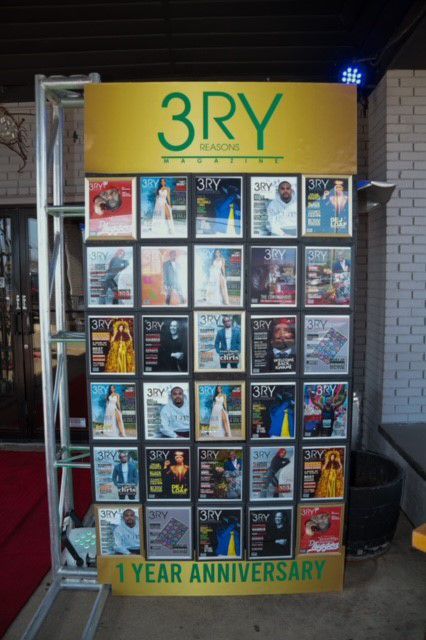 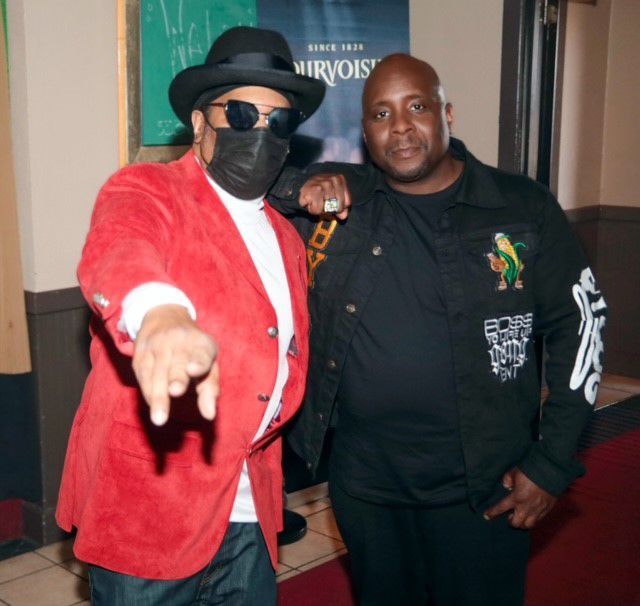 Happy Anniversary 3RY Magazine, and many more to come! 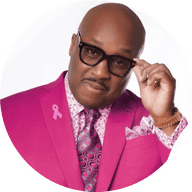