By Christian Spencer via Black Enterprise 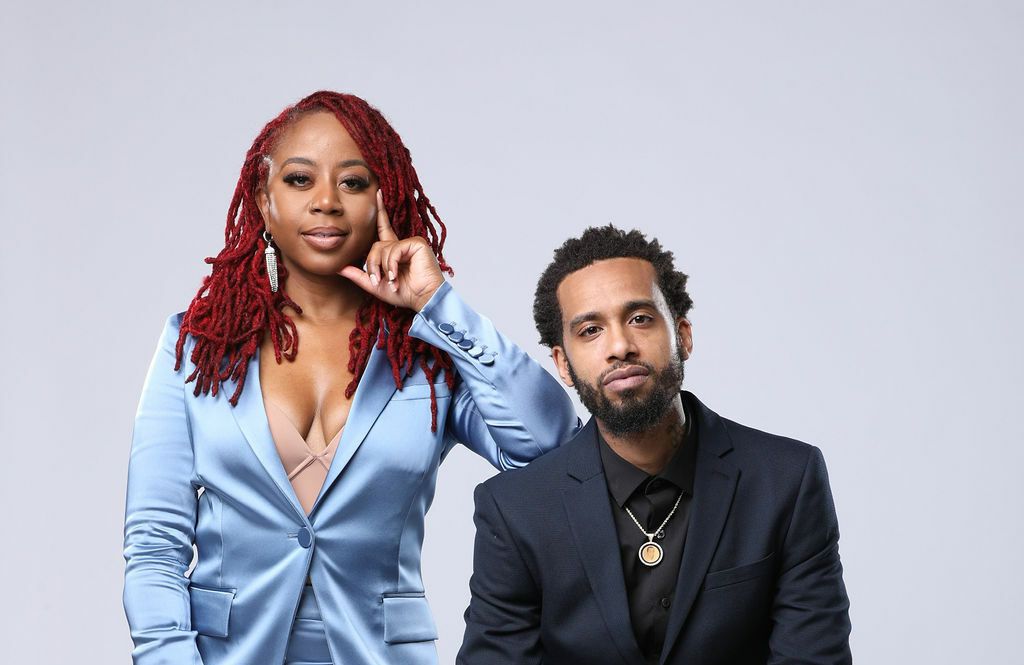 Not only have the two found common ground, hustling their respective businesses to the top of the Atlanta eatery leaderboard as very popular staples in their communities, but their humble backgrounds have also paved a way for their understanding of what their community needs are.

So, Cole and Hayes are using their platform and financial power to arm thousands of Black men with life insurance. The two said they realize that it’s a much-needed commodity in under-served communities where cash-app payments and GoFundMe campaigns have largely become the norm to pay for funerals for people who don’t have life insurance policies in place.

“While growing up in West Philly, I witnessed people put together fish frys and create GoFundMe pages to pay for their loved one’s funerals,” Hayes said.

“I vowed to change that narrative with this program. Now I’m able to provide resources and benefits such as life insurance policies and mental health programs. I am sure we will bridge the wealth gap and strengthen the Black community with this campaign.” 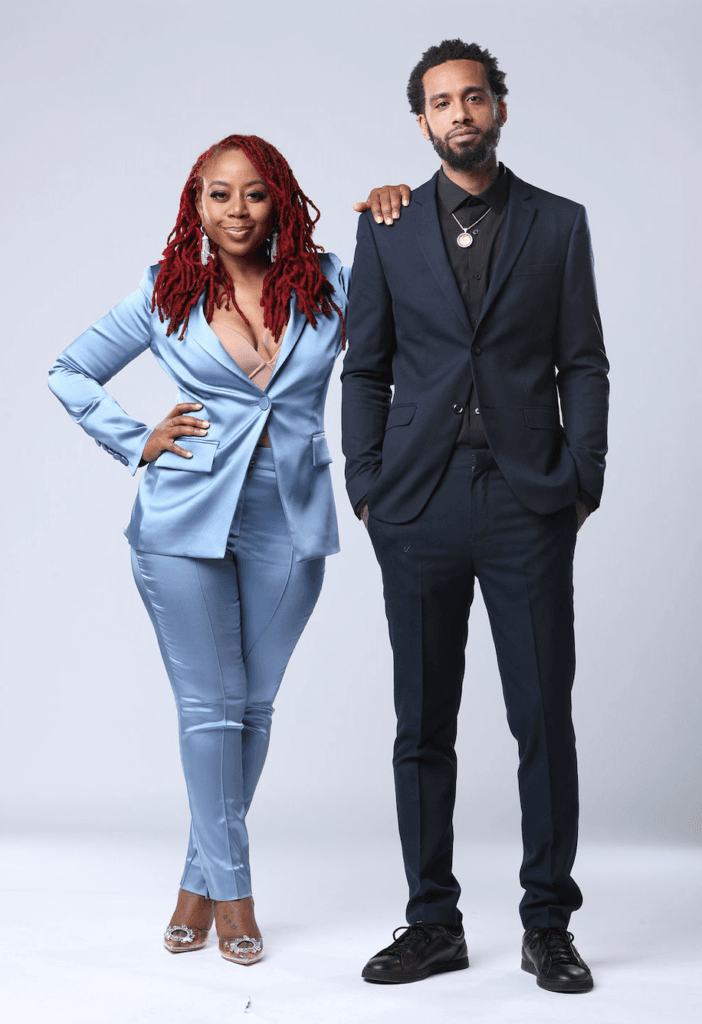 And Black men are at the top of that list of those who lack insurance policies, yet who suffer the most and are highly targeted to be killed.

According to a published report by Statista, “In the first half of 2020, 11 percent of Black Americans had no health insurance.”

“As a Black woman and entrepreneur, it is my duty to build up and equip the Black man,” Cole said. “We established this campaign to create better lives for Black men and their families by providing life insurance and mental health treatment in underserved communities. It is another way we are collectively using our platforms to pour into the communities in which we serve.”

Together, The Pinky Cole Foundation and The David & Derrick Hayes Foundation, worked to create a solution to that call to get more Black men insured by creating a program called, Square 1: The Liife Experience, is aimed at insuring 25,000 Black men between the ages 15-45, earning $30,000 or less annually, by December 2023, said Keeyah Johnson, executive assistant to Cole. They have partnered with New York Life as the insurance carrier.

The Liife Experience Campaign also endeavors to teach the importance of having life insurance and life longevity through routine mental health and wellness screenings. Its goal is to shed a positive light on Black men while uplifting them and bringing nationwide awareness ​centered around financial literacy. The program runs in partnership with Kaleidoscope Therapy for Black Families Fund and Seviin Yoga.

Getting Black men life insurance take on an even deeper meaning for Cole and Hayes.

In response to the June 2020 shooting of Rayshard Brooks, who died outside of a Wendy’s parking lot in Atlanta, Cole and Hayes stepped up by providing Brooks’ family a life insurance policy. The widow, Tomika Miller, was also gifted a new car. The dynamic duo also secured a partnership with Clark Atlanta University to provide scholarships for Brooks’ four children to attend the HBCU.

The need for Black men to have life insurance is uniquely urgent than most: Black men disproportionately suffer from poor health, get involved in high crime-related matters more than other racial groups, and have the lowest life expectancy yet they have the highest death rate compared to both men and women of other racial and ethnic groups, according to a study by Harvard.

There is still time to sign up for Hayes’ event this Thursday on June 17, between 1 p.m. and 4 p.m. at his Big Dave’s Cheesesteaks on 57 Forsyth St NW Suite 63.

For those who can not attend, the application will be available online via this page.