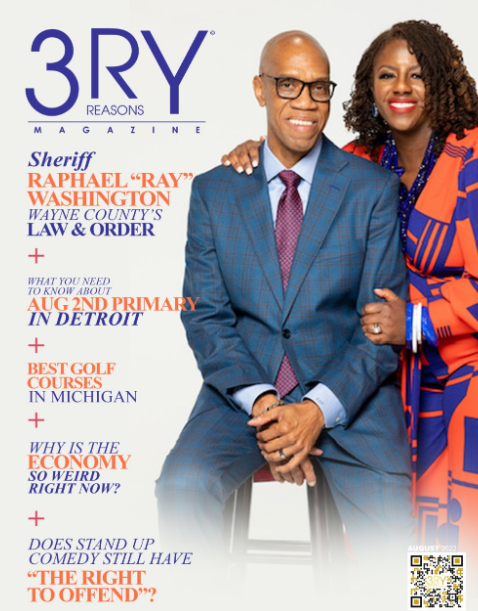 A life rich in service and commitment, isn't something we see everyday. It's both commendable and awe-inspiring. For the past thirty-nine years, Wayne County Sheriff; Raphael "Ray" Washington has consistently lived that scenario. His commitment to making a positive impact on the community, is driven by his genuine passion for service. 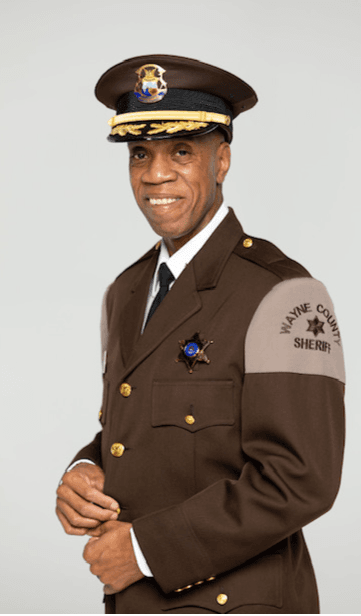 Sheriff Washington knew early on what he wanted to do with his life. As a youngster, an incident occurred that shaped his entire future. While using a can as a makeshift football, he was enjoying the game with classmates during recess. He was injured, when his face hit the can during a fall. The school notified his family, and he was driven home by a police officer.

During the ride, the officer talked to him about the importance of doing well in school, good grades, responsibility and the attributes required to be successful. The events of that day and his injury, took a backseat to the impression left upon him, by a cop whose name he'd never forget; Officer Cross. A man whose kindness and conversation unknowingly contributed to the very trajectory of his life. 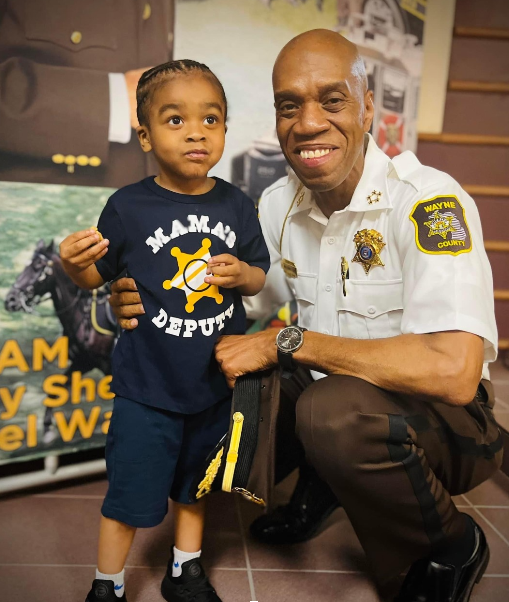 In 1978 he filled out an application to join the police department. Unfortunately, they were in the process of lay offs, which temporarily halted his goal. His application remained on file, and in 1983 the calling on his life; law enforcement, was realized. He was hired on the force. Interestingly enough, he saw Officer Cross, and told him how inspiring his words had been, during that ride home years ago. Officer Cross remembered that day very well, and was glad to have made an impact. It was a full circle moment for them both. 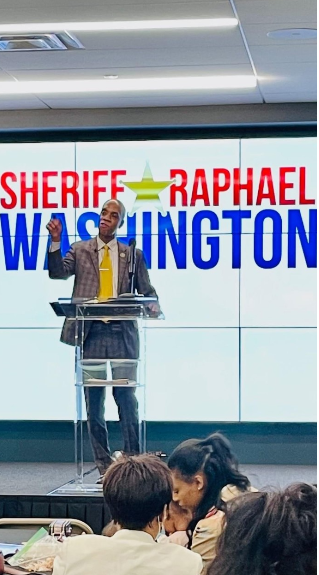 In 1985; two years after he joined the police force, Wayne County Sheriff; Benny Napoleon, encouraged him to retire from his current post. He brought him on board as a Chief with the Wayne County Sheriff's office. Sheriff Napoleon became his boss, mentor and hero. Teaching him how to lead an agency, and take care of people. It was an honor to work under a man who embodied integrity. They were not only colleagues, but good friends. They vacationed together with their families, golfed, dined and often conversed.

Looking back, Sheriff Washington is quick to tell you, he was mentored by the best! Their professional relationship and friendship, remained in tact throughout the years. They even took their Covid tests together, each receiving negative results. A few days later, Sheriff Napoleon told him he didn't feel well, and believed he had contracted Covid. How was that possible, when he'd just been given a negative result? The two of them were openly in support of the vaccine that was expected to be available soon. Sheriff Napoleon was admitted to the hospital. Sadly, within a month, he died. The vaccine was released shortly thereafter. 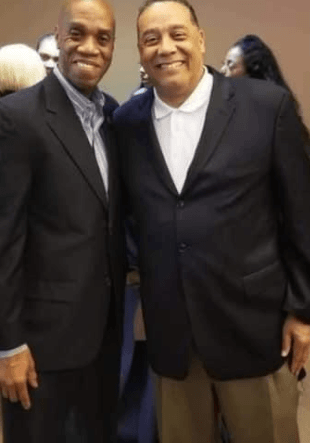 Fast forward; The determination to advance the legacy of his dear friend, while simultaneously advancing his own, inspired him to keep going. He was appointed the position of Sheriff on January 15, 2021. It was a significant date, because it's the birthday and National Holiday of Dr. Martin Luther King.

Sheriff Washington, was/is committed to the position, implementing skills taught to him by his former mentor; the late Sheriff Benny Napoleon. 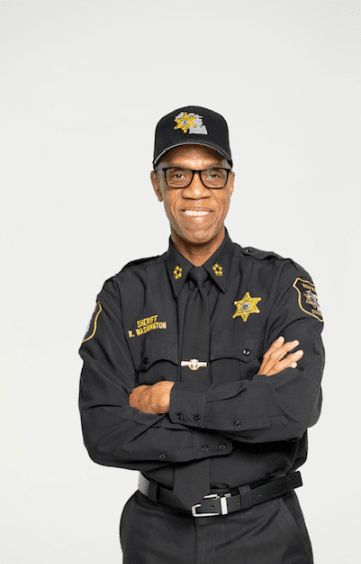 Sheriff Washington, is currently seeking a second term. Over the years, he's made significant career strides. His faith has been instrumental in doing so. He feels growing up in church, helped prepare him for a life of service. He wasn't just a member, but an active member. There is a difference. At one point, he even drove the van, picking up seniors for services and other church activities. 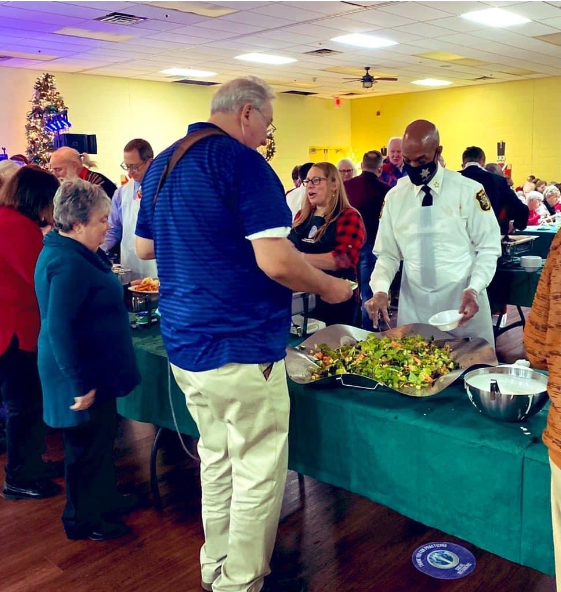 Since that time, he's created and implemented an organization called SCOUT Team. SCOUT is an acronym for Sheriff's Community Organized Urban Team. It's an organization in which Wayne County Officers coordinate with community leaders and neighborhood watch groups. They also speak with concerned volunteers and citizens about crimes that are occurring frequently. Crimes such as drag racing, abandoned vehicles, squatters etc. In addition, they work cohesively with the community to support their goals, efforts and events. 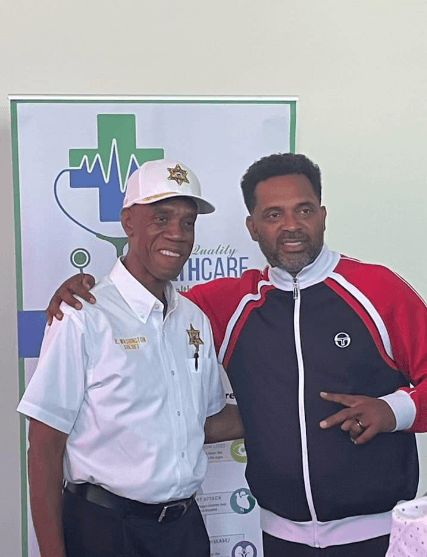 Sheriff Washington's educational background, is equally impressive. He has a degree from Cleary University- in Criminal Justice, Eastern Michigan University- School of Police Staff and Command, he is a graduate of FBI National Academy-Session 248 & he completed a fellowship at Harvard University at The JFK School of Government/Leaders in State and Government. 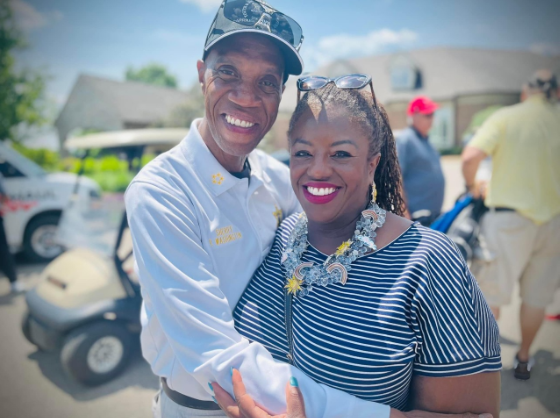 You are seeking a second term as Wayne County Sheriff. How can we assist you?

I need your vote! Keep in mind, I never sought a position or title. I was just doing what I love...serving the people. I was fine working under Benny Napoleon, who was a great leader. -And although I hadn't considered leadership, God said something different. Benny helped prepare me for this position. Now I want to continue the work both he and I started.

Two part question: What are some of the challenges and successes you see with regards to Wayne County? 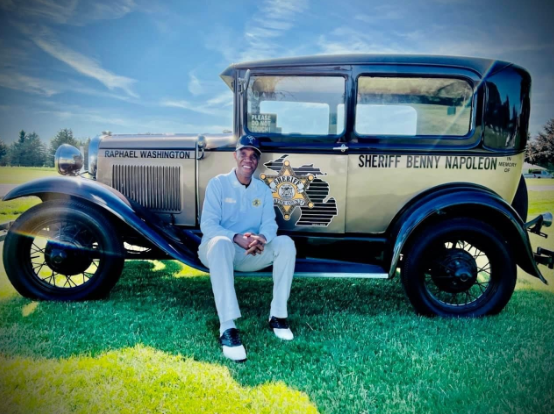 As far as challenges, I'd say staffing, recruiting and retention. Not just Wayne County, but all over. Many of our youth have witnessed negative news stories about law enforcement. It's turned them against careers in this area. I always tell them to be the change they want to see.

You mentioned the youth. What other advice can you offer them? 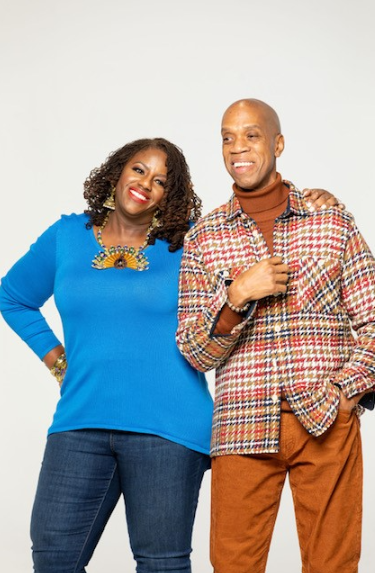 Law enforcement is still a noble profession. There was once a time when if you asked a young person what they wanted to be....They'd say policeman, fireman or doctor. Today, the answer is typically rapper, basketball player, football player. There's nothing wrong with those careers, but not everyone is meant for them. I want our youth to understand the joy and satisfaction that comes with a career of service.

Along with Wayne County Prosecutor; Kym Worthy and many others, 3RY Magazine is honored to endorse Sheriff Raphael "Ray" Washington.

We're asking our readers to cast their votes for him. Let's keep this proven leader in his well-deserved position of service! 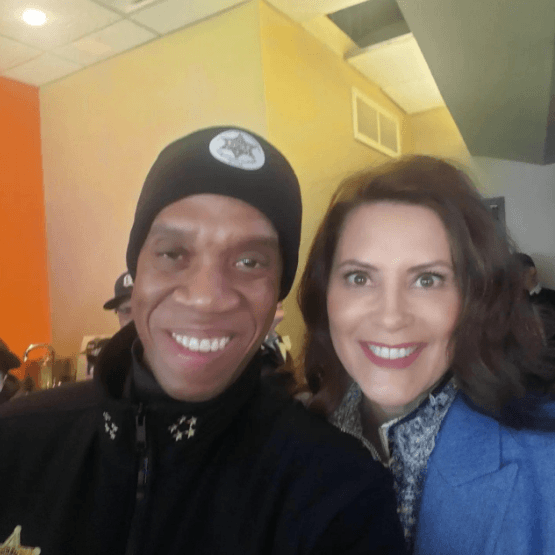