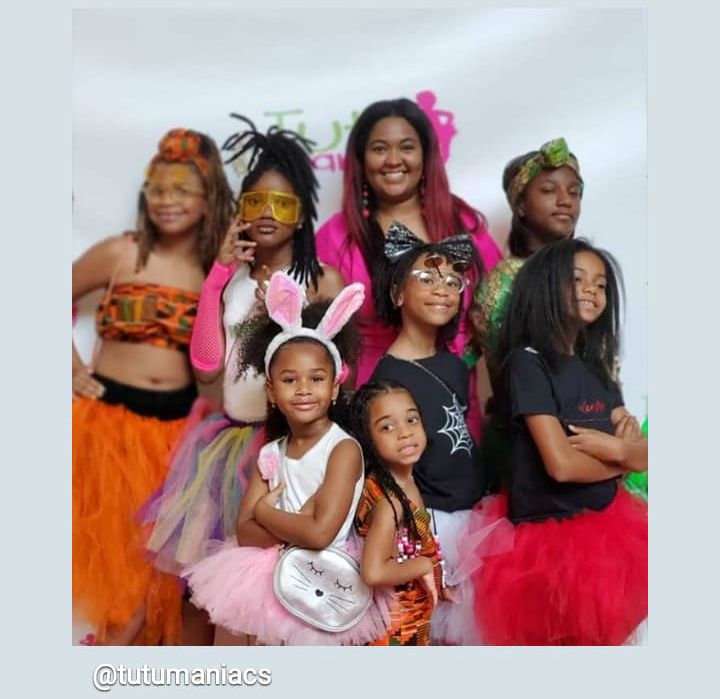 DeAndrea Byrd is on a mission to help moms and the African-American community understand the importance of ownership. In the past two years, she has gone from coaching, vision board events and goal-setting workshops to helping over 150 people become business owners. The millennial mom has also helped her own children set up their tutu business which has been very successful.

In February, Byrd hosted a Black 2020 Expo at Atlanta’s Greenbriar Mall, an area that some people would have considered a risky place to hold an event. She says that it’s important for people to invest where the money is instead of leave communities after they become successful.

“Atlanta is the birthplace of legends like Dr. Martin Luther King Jr, and former mayor turned ambassador Andrew Young,” said Byrd. “This is where Moorehouse and Spelman still stand as leaders amongst historically black colleges and universities, this is the new Hollywood thanks to Tyler Perry and other black-owned studios, and where musicians start before they go global. Atlanta has become a Black mecca and we want to showcase people who capture that essence and have a place where youth can pledge to continue to build on that foundation.”

Byrd also believes in parents supporting their children’s dreams if they want to start a business based on their hobbies. Her daughters launched their business Tutu Maniac which went from a tutu making company to planning spa and birthday parties for girls. She said that young people need older members of the community to support them, mentor them and help them navigate their businesses and talents. A business coach herself, Byrd has helped many small business owners develop their foundations, create additional streams of income, develop digital products and transform failures into flourishing companies. 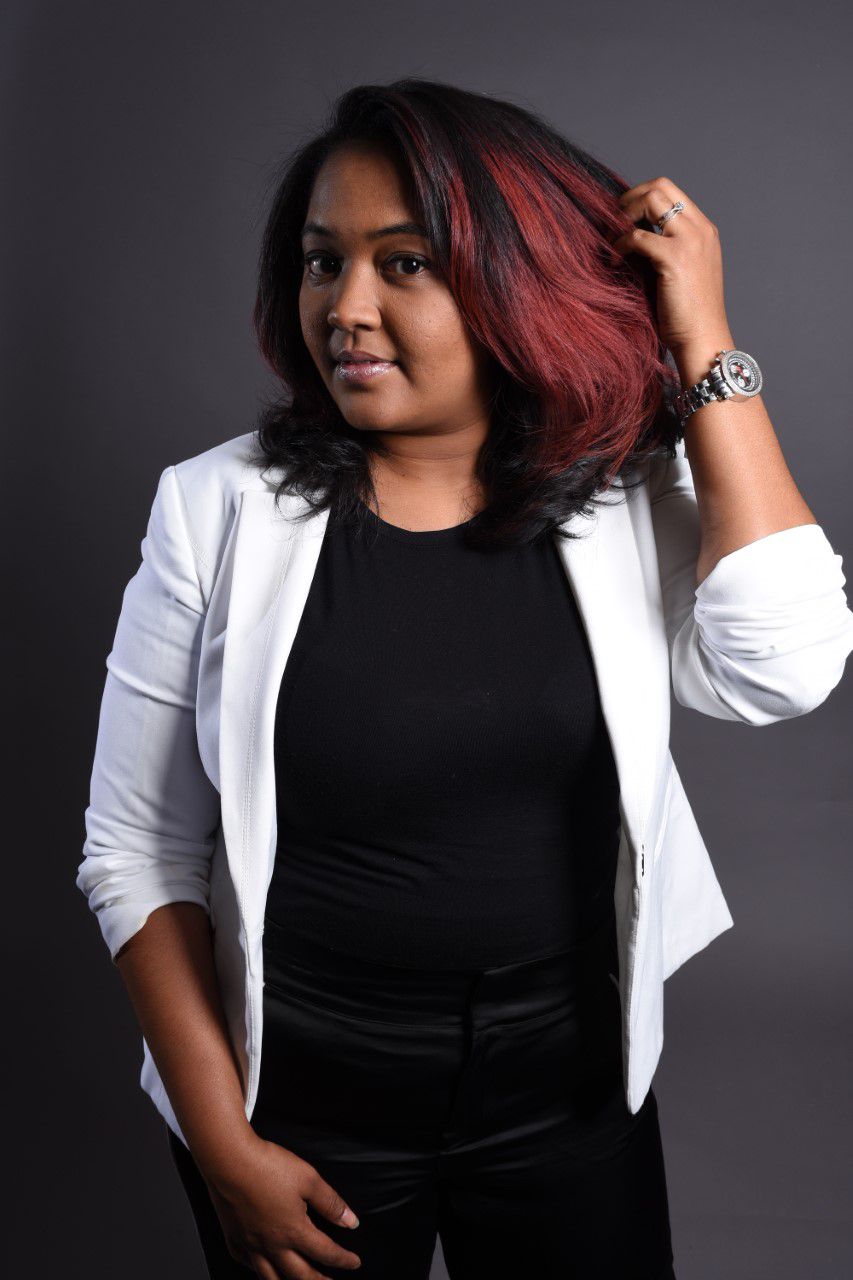 “There is so much spending power in the African-American community,” said Byrd. “Think for a moment how much we spend on our hair, fashion or food. We have so many people who looking to the African-American community especially on social media who are inspired by our style, culture, music and more. So we can go beyond Black History Month to showcase our businesses and brands.”

Byrd noted that many of her clients do have a fear of failing. She says that it is a part of the journey of becoming an entrepreneur and if something doesn’t work out, try again until you find what is right for you. She adds that people should never be discouraged into thinking starting a business costs a whole lot of money.

“Sometimes you have talents or things you are already doing and items you can create from your own home,” said Byrd who has an ebook on creating businesses for less than $500. “You just have to keep your eyes on the prize and know that it is possible and reclaim control of your life so you can spend that time building generational wealth or time with your own family. I didn’t even complete my degree but I am proof that you can still succeed in spite of that. Don’t be afraid to take that leap of faith. Are you a risk-taker? Are you a problem solver? Are you a visionary? Will you take action? If you say yes to these four questions, then yes, you are ready for entrepreneurship.”