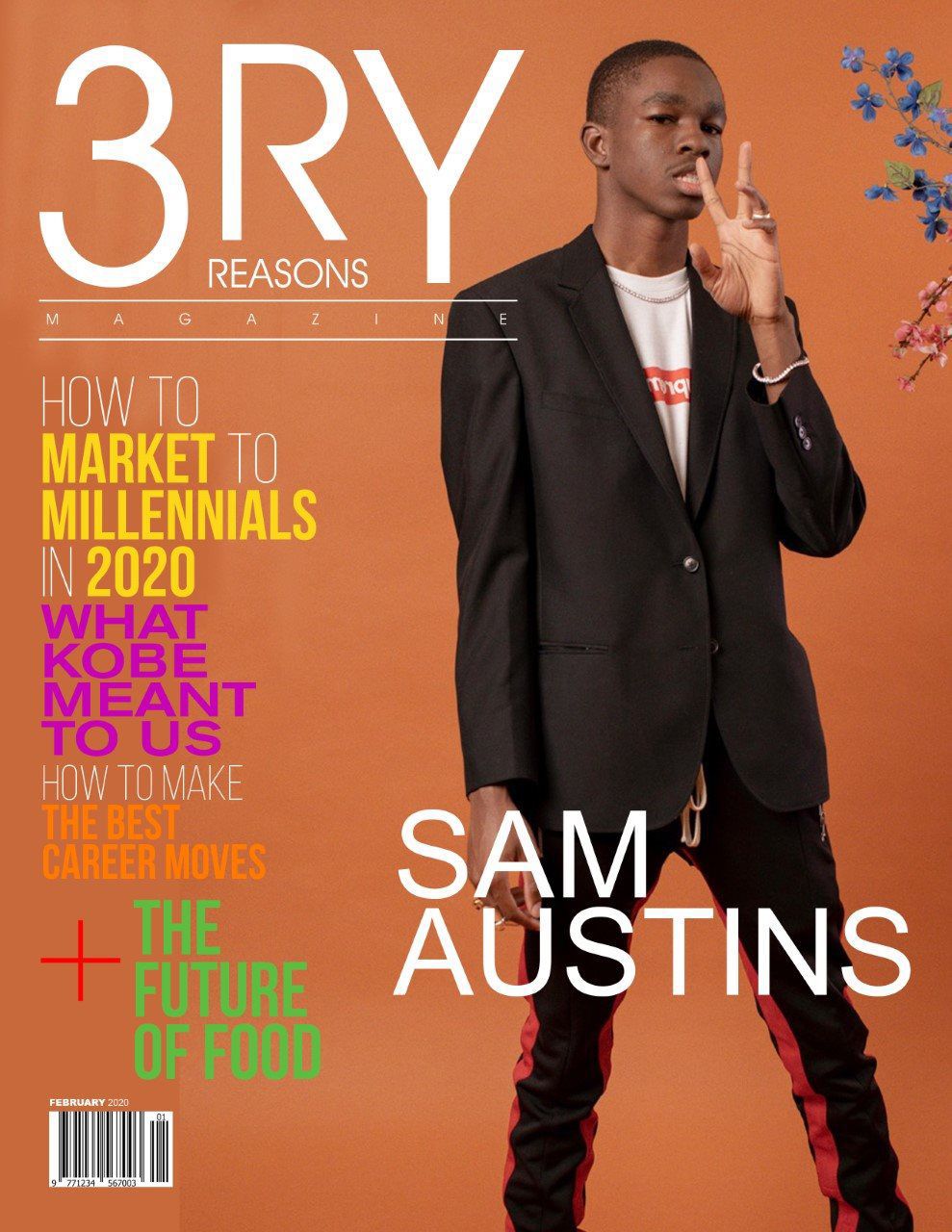 Its no secret or surprise that the city of Detroit breeds some of the most musically gifted people in the world. The city known for sound and hustle has been producing great creatives for decades and are continuing the legacy for generations to come. Although the name Sam Austins may not be a household name today, it won’t be that way for long. The young Detroit native catapulted onto the underground rap scene in 2015 with a sound just as enticing and addictive as his personality and background.

Austins grew up from the outside looking in. Mostly feeling like he was an outsider to the world around him, he often found comfort in different music, fashion and art. He formed his artistic style from a wide range of influences like Kanye West, Michael Jackson, The Killers and Coldplay just to name a few. By incorporating these genres with feelings of anxiety, untapped potential, facing fears and rebellion Austins has developed a sound that invites similar souls to soak in the experience. 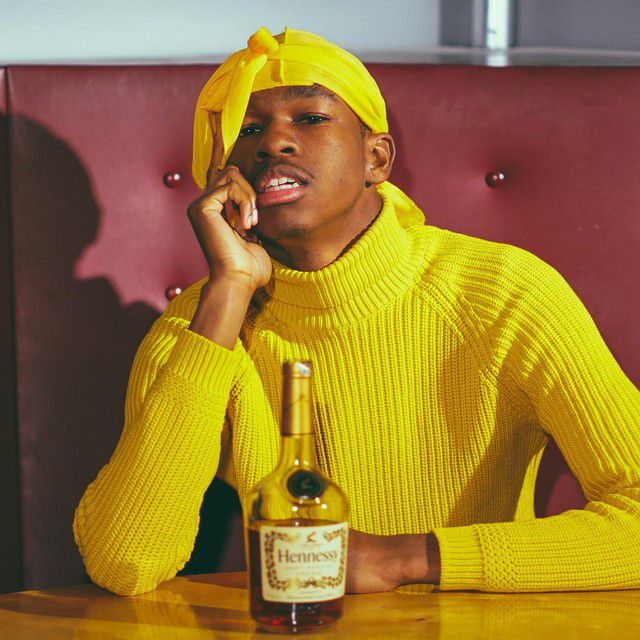 Sam Austins has been exposed to music since the age of three. Learning new techniques from his father who is in the legendary group, The Four Tops made creating come naturally to him. “I feel like Detroit music is the biggest imprint in my music period.” Austins stated in an interview last summer. Taking his experiences from life in the inner city and using his dealings with anxiety to create content with substance has made his music relatable and a vibe.

Austins got very serious about pushing his sound and his name in 2015. He started performing at different Detroit venues and racking up a big following. He had a weekly standing show at local mega artist Sheefy McFly apartment where he held music and art events. Word traveled fast and he began revamping his sound as he became more comfortable in his musical skin.

His 2015 project “GOAT” began his loyal fan base and put his unique sound on the map. A mixture of his melodic voice, smooth flow and layered lyrics caught national attention when his top songs “Fiji” and “Right Here 4 U” was streamed over a million times. Last summer Austins was included in the popular Movement Festival in Detroit, MI and has supported tours in Chicago, LA and New York. He even over sold his hometown during his debut tour. Austins is staying booked and busy. 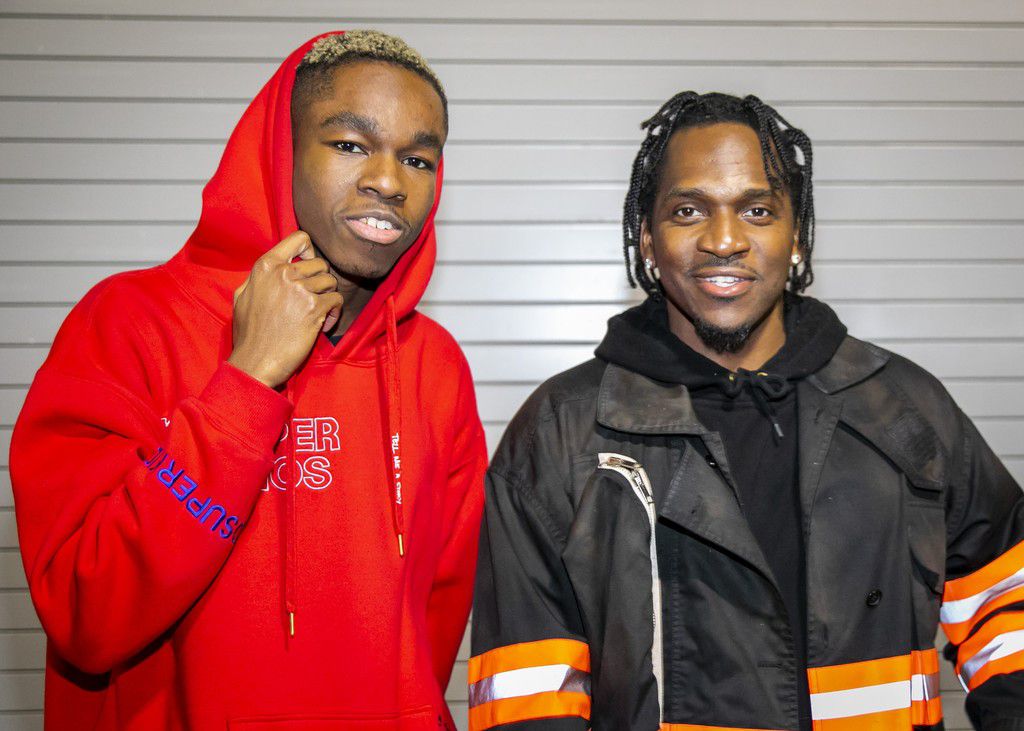 Austins is not only a figure with his music, but this artist is the entire package. He has a style that is just as popping as his music. He mixes textures and colors and can turn heads in a hoody and sneakers or turn sleek in a button up and ripped jeans. He has always had a love for fashion and shows off his style in music videos like “youngin” and “emotional”. In 2017 popular designer Phillip Lim personally handpicked Austins to style for his set during New York Fashion week. Lim said that his music “embodied the presence of genius.” Lim has continued to style Austins and support his vision.

“I cannot form in any other field. This is my thing.” Austins confidently talks about his music career. This genre-bending artist couldn’t be more right about his decision to put his all into providing listeners with something raw and real. Even rap artist Pusha T stumbled across Austins music and said it sounds like “My Beautiful Dark Twisted Fantasy mixed with Prince”. The two artist got into the studio together and have even toured together. Austins enjoys working with other artist and you can tell he feeds off of authentic energy. 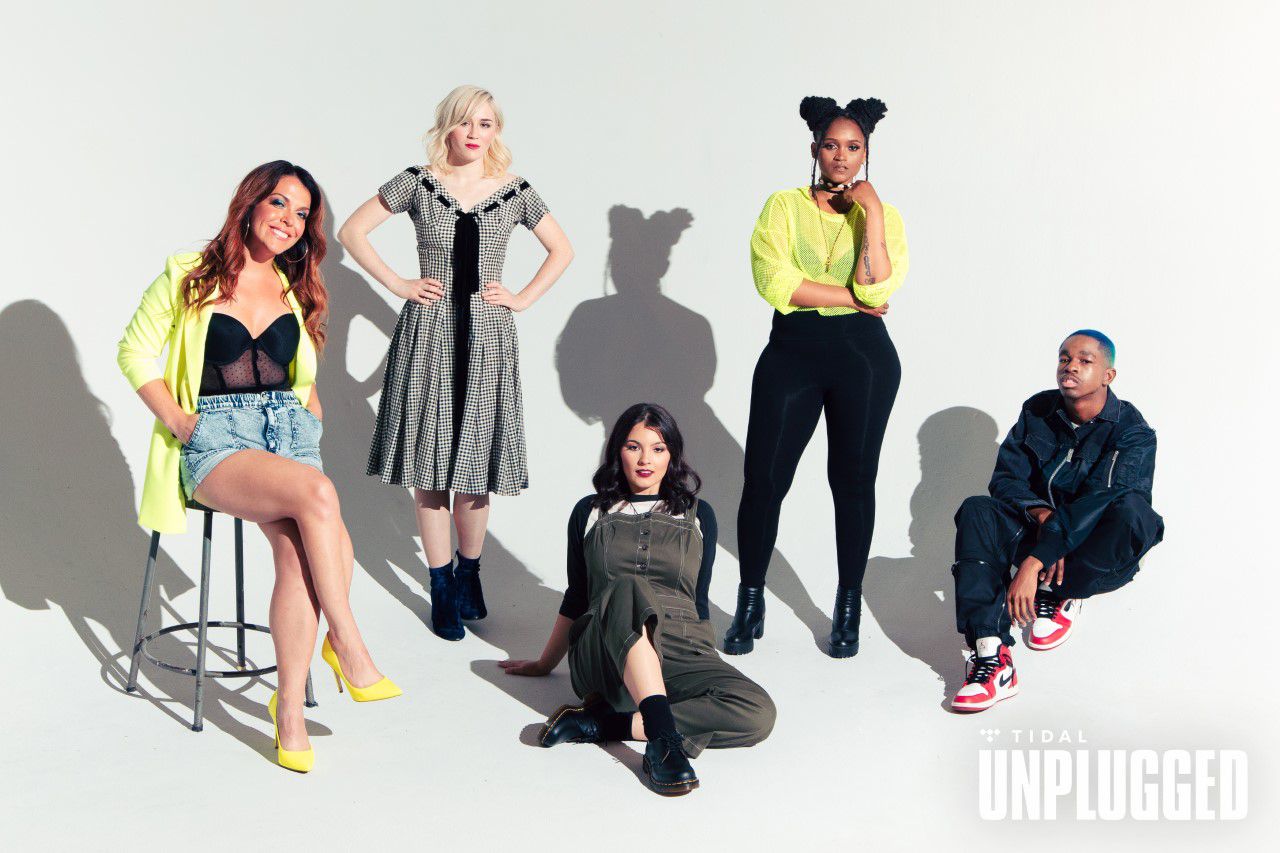 In 2019 Sam Austins and 4 other Detroit artist won a grant from TIDAL to help advance their careers. Thousands of artist applied for the TIDAL Unplugged Grant but only the best made a lasting impression. The Unplugged program will allow the artist to record three songs and perform at the TIDAL Unplugged Showcase. Austins will use the program to move on to the next phase of his music and elevate his sound to the next level. Having access to studio time, equipment and marketing with the program will be sure to help touch a wider group of fans and produce quality content.

Proving himself as a incredible artist is not an issue. But Austins is working to make sure it is known he is more than just a rapper. He wants his listeners to know that he can fuse rap, R&B and alternative rock to deliver a new sound from his city. Austins main focus for the year is growing his audience and pushing boundaries with his sound. Be on the look out all 2020 for this magnetic artist. He is preparing to make a big splash in the industry and becoming the voice of Detroit. Make sure to stream Sam Austins debut project “Angst” and follow on social media to stay in the loop with his exciting journey. 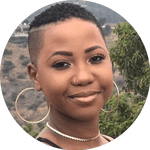