People Are Sharing What's Normal In Their Country But Weird In Others, And I've Never, Ever Heard Of Some Of These

By Morgan Sloss via Buzzfeed 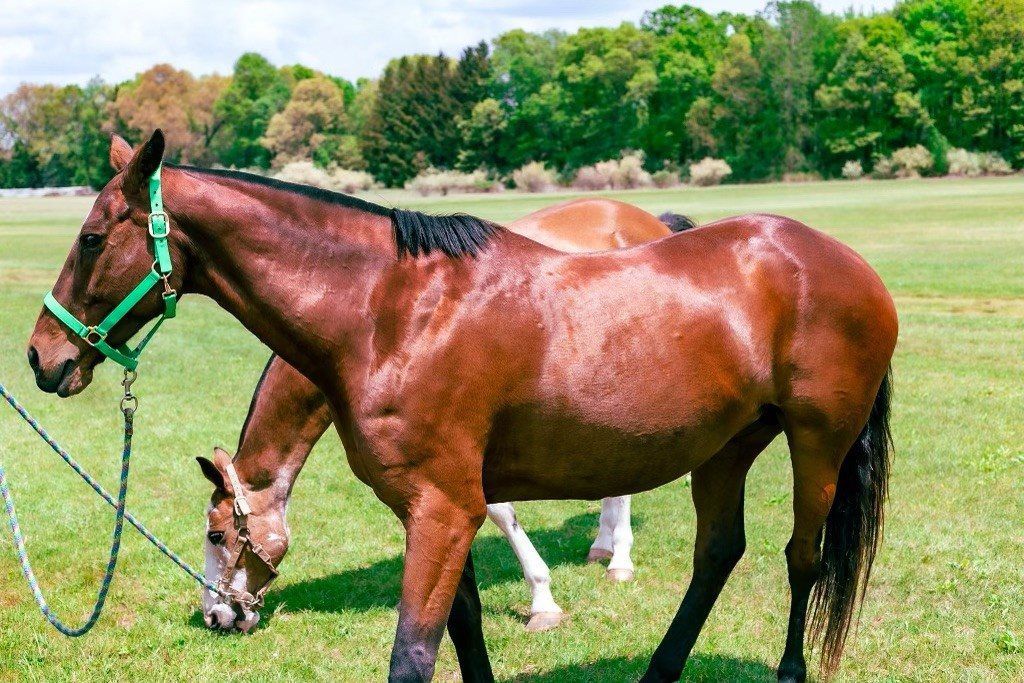 Recently, Reddit user u/monitonik posed the question, "What's normal in your country that's considered weird in others?" The thread quickly went viral and received nearly 6,000 responses! Here are some of the most interesting answers:

1. "In Singapore, the sale of chewing gum is banned. So citizens rarely chew gum." –Impossiblypouty014 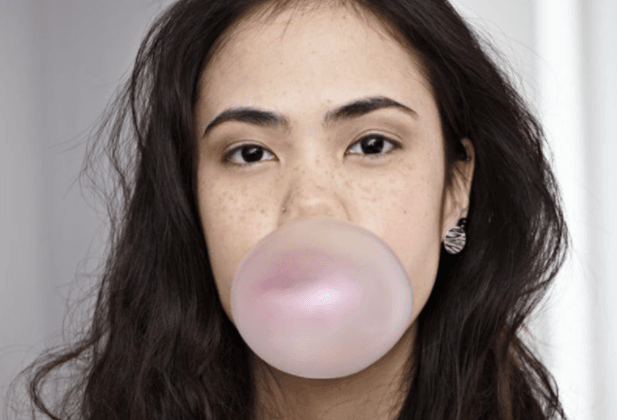 2. "Shoes are very optional in New Zealand in casual settings. You generally don’t wear shoes inside a house so popping out without shoes is normal."

"Kids spend a lot of time barefoot. I’m a teacher and don’t wear shoes while in the classroom, as I find it more comfortable. When I taught overseas, the kids thought it was so weird that I let them take their shoes off if they wanted. Here, about half take their shoes off as soon as they get to school!" –u/littleredkiwi

3. "In Japan, there are public toilets in a few places where after urinating, you can opt to view a general health assessment report." –u/Family-456

4. "I grew up in Australia and migrated to Ireland about 10 years ago. First thing I noticed was people in Ireland really like to talk about death in everyday conversation."

"Who died. When the mass is. The removal of the body and the anniversaries of their death. It's so normal in conversation. In Aus, it's rather taboo. There's a difference in the tone of conversation when talking about death." –u/theman-dalorian

5. "Eating horse meat. Told a few American friends about it, and they were appalled because they considered horses more like pets." –u/bimches 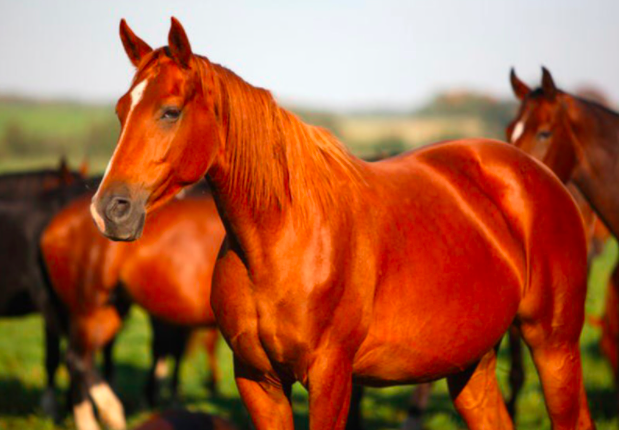 6. "In Argentina, there's a tradition where if a lost child is found at the beach, an adult will pick them up on their shoulders and go up and down the coast clapping. People on the beach will also clap with them, so the parents will more easily find their child." –u/MyOtherAcctsAPorsche

7. "In India, instead of toilet paper, we use a handheld jet spray type thing to clean after shitting." –u/squishyspine69

8. "In the Caribbean, blowing your horn when you see someone you know driving on the other side or to say thank you to someone for letting you out. Since I moved to Canada, it seems horns are only used for aggressive reasons."–u/Pinestachio

9. "Leaving a baby bundled up outside to sleep. When my previous neighbors had a baby, sometimes I would pass it on the porch, just sleeping. Including in winter, as long as it's not too cold." 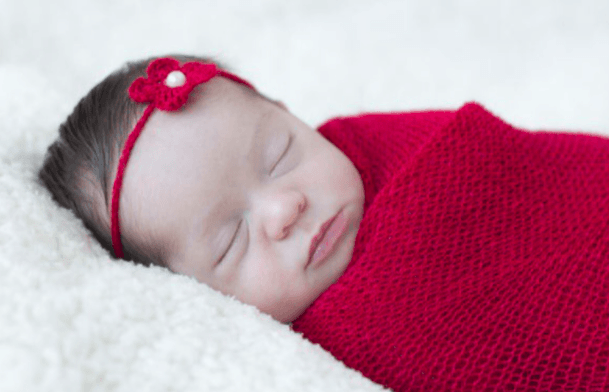 "Even if you do live somewhere with lynx, bears, wolves, etc. (which I do), these animals are very shy of human settlements, and I've never heard of a baby being hurt or killed in that way. As for abduction, well, crime is quite low in the Nordic countries, where this practice is most common, and most child abductions in general are committed by one of the parents or another family member. So the chances of a stranger snatching your baby are hugely low." –u/SevenLight

10. "Talking to people so that no one else can hear you except the person you are directly talking to. It's a skill almost all Dutch people have, I have found, but it can be very unnerving for other people because you can be sitting pretty close to two people having a conversation and have no idea what they are saying."

"It's a small country and very densely populated with people who value their privacy. It's a survival skill, really." –u/zazzlekdazzle

11. "In Germany, going full speed whatever the vehicle gives you on the highway." –u/nerewarhier

12. "I live in Malaysia. Nearly everyone here uses at least three languages in a sentence."– u/noviethepleb

13. "Kissing elderly people's hand and putting it to our forehead. They get upset if you don't do it and sometimes pressure you by holding their hand up the whole time."

"I've never seen a foreign movie where this is the case, so I guess only Middle Easterners do it." –u/gecmis_koleksiyoneri 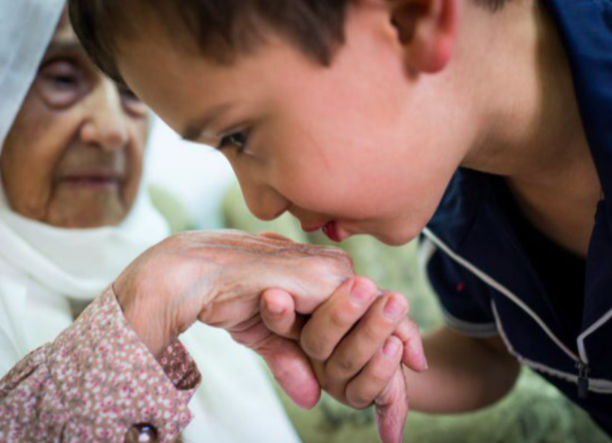 14. "No fences between houses. It's almost considered rude to put up a fence." –u/tandoori_taco_cat

15. And finally, "There's this sport in Finland called eukonkanto, where men participate in running a specific distance, all while carrying their wife or girlfriend. Winner gets their woman's weight in beer." –VenenoG