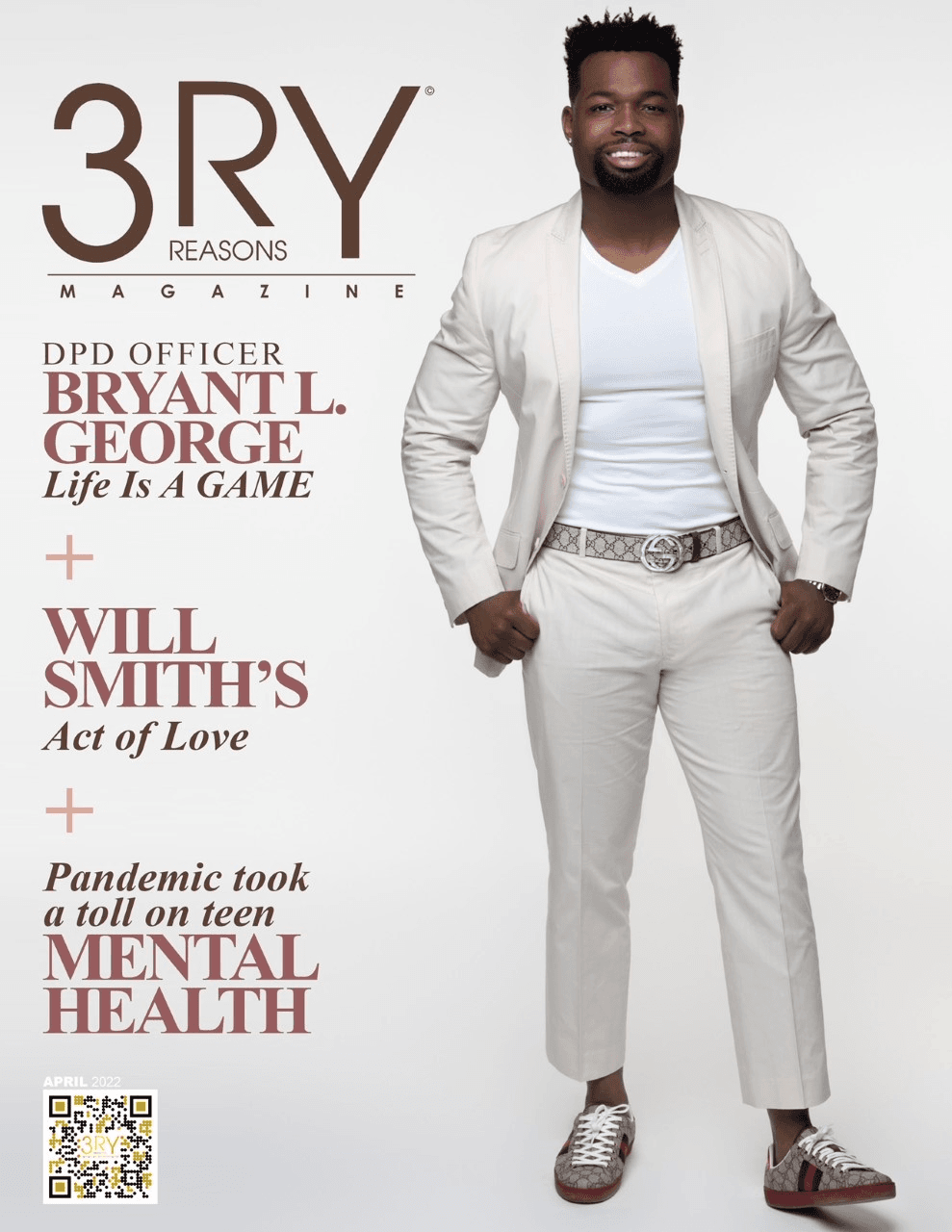 Officer Bryant L. George is living proof, not all superheroes wear capes. He's a member of the Detroit Police Department, whose dedication, work and commitment to the city extends well beyond simply wearing a badge. His primary assignment is through the Chief's Neighborhood Liason Office; with The Detroit Police Athletic League. PAL, as it's most often referred; emphasizes academics, athletics and leadership. Officer George considers it an honor to serve in a mentorship capacity to Detroit's youth. 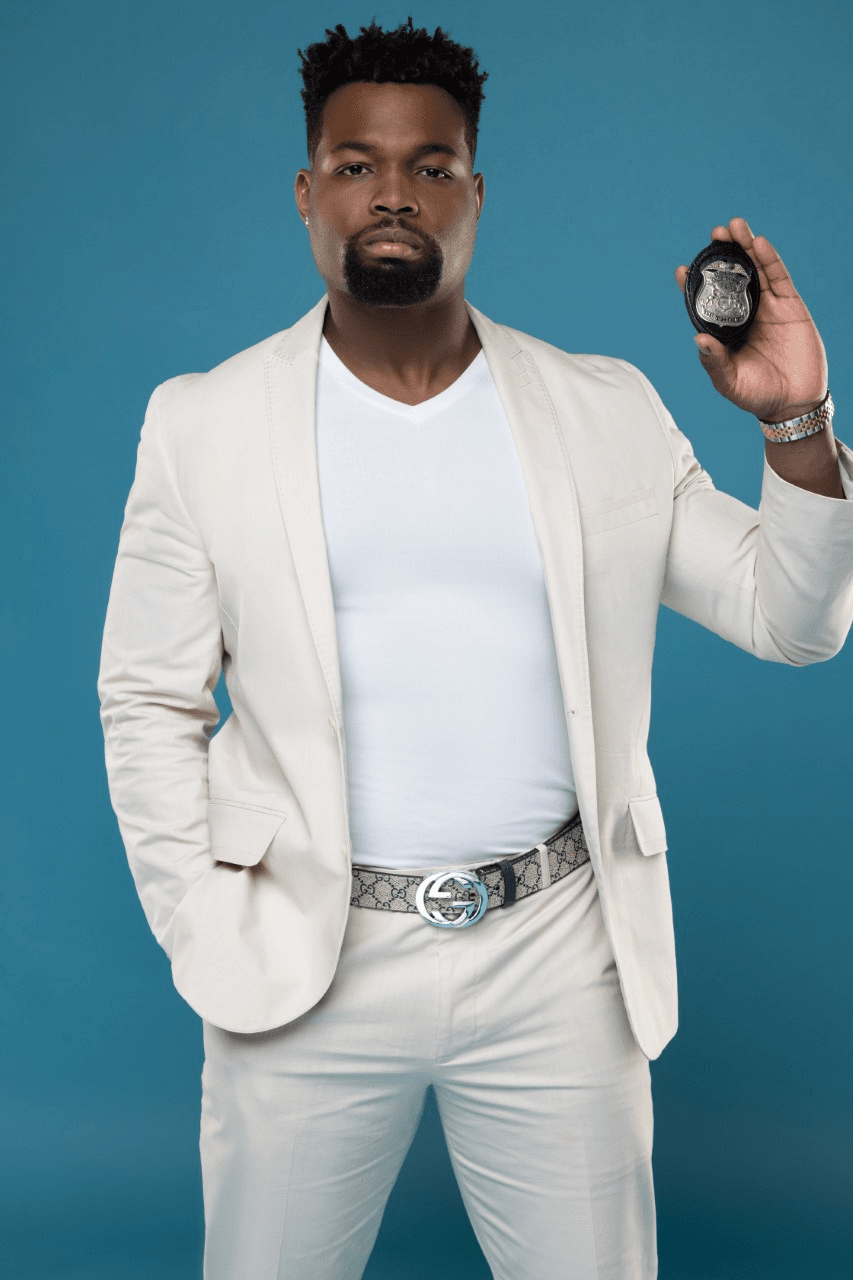 In recent years, there's been an undeniable stigma associated with law enforcement. It stems from various high-profile incidents and tragedies. Officer George's role with PAL, allows him to provide youth with a positive experience and interaction with law enforcement. As a five year veteran officer, he impresses upon them the importance of setting goals, knowing their value and never selling themselves short. Although he works tirelessly to dispel of some of the doubt surrounding law enforcement, his main objective is to inspire the youth to recognize they are capable of greatness! 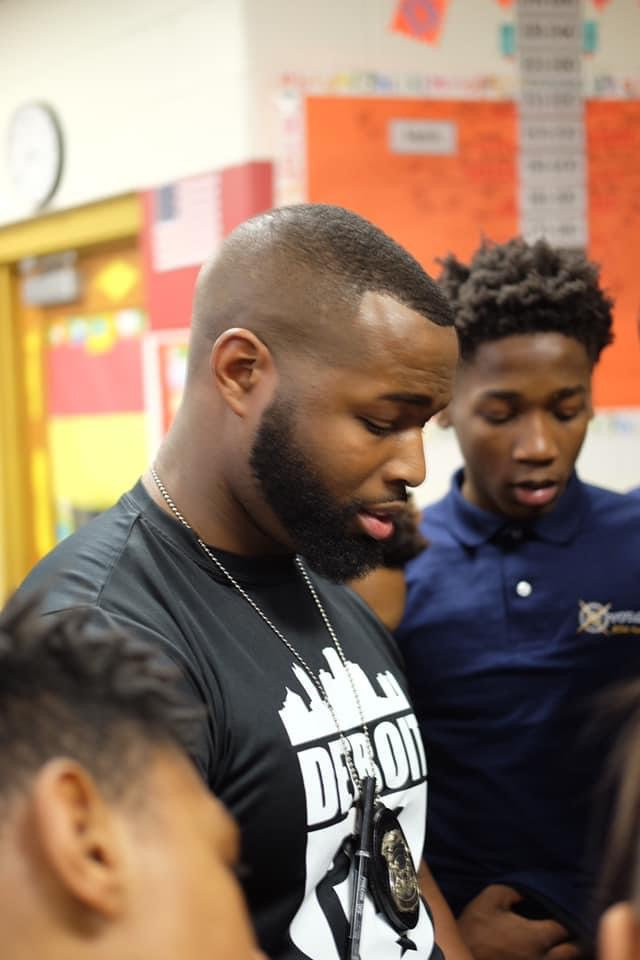 As a teen, Officer George himself, was a student with PAL. He knows first-hand the difference it can make in young lives. In fact, he vividly recalls playing sports for PAL, and the rush he felt from helping to lead his team to a basketball championship in 2002. Having grown up on the west side of Detroit, in the Joy Rd and Livernois area, Officer George excelled beyond the expectations of his environment. It's the reason he's able to speak from a place of familiarity and compassion, when working with the youth. 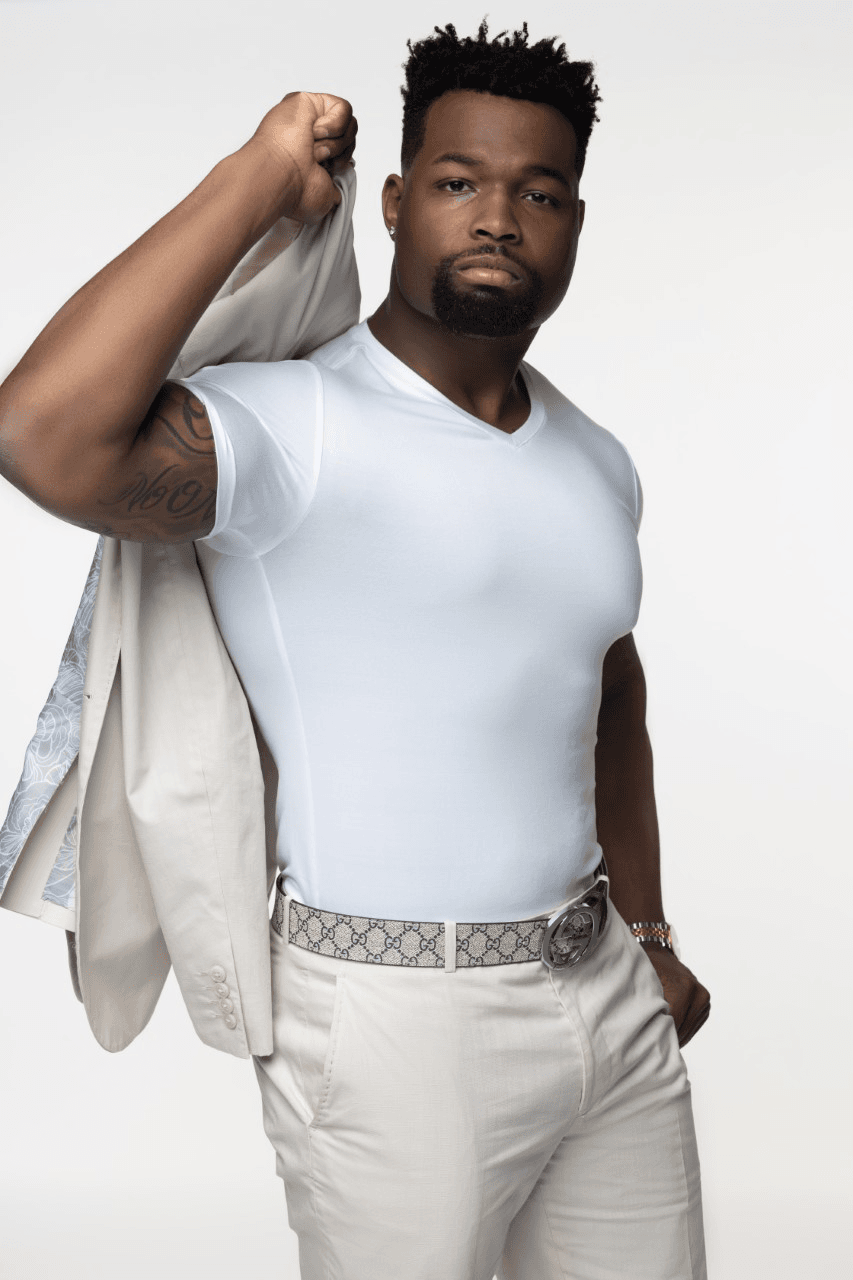 The son of a teenaged mom, he was raised by his father and stepmom. He received inspiration from many of his dad's wise words. He gained incentive from his mom, as well. He set goals and diligently went after them. Upon graduating from Northwestern High School, Officer George became a first-generation college student and two-sport scholarship athlete; excelling in basketball and cross-country. He later received a Bachelor's Degree in Criminal Justice, and a Master's Degree in Higher Education Student Affairs & Administration; both from Madonna University. His desire to make a positive impact on the lives of youth is so profound, he even dedicates his entrepreneurial side to them. 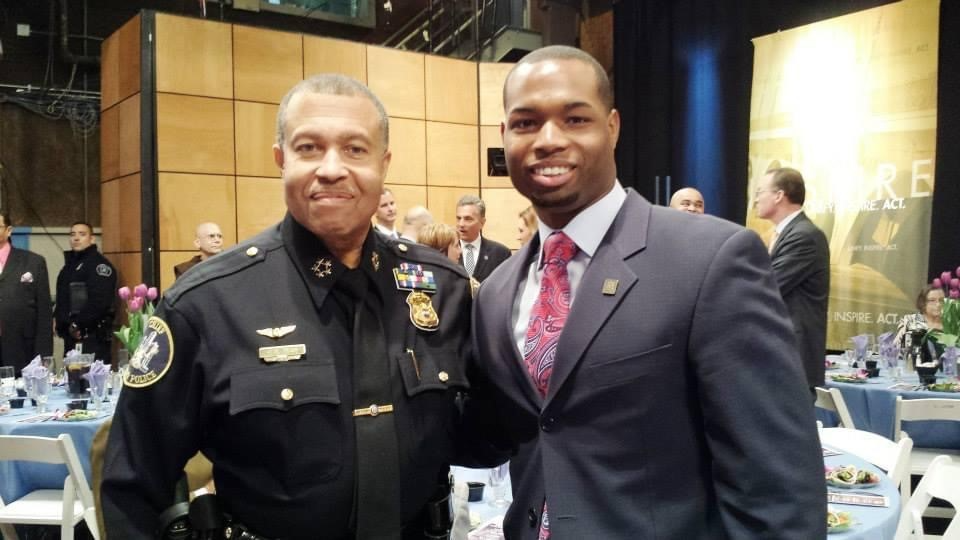 He's the Founder/Owner of Game Game Mobile & More, LLC. In layman's terms, he owns and operates a state-of-the-art mobile gaming unit. It not only provides good/clean entertainment for events, but simultaneously reminds youth to think outside the box, with regards to their goals. Becoming college grads, business owners or whatever career path they choose, is clearly attainable. 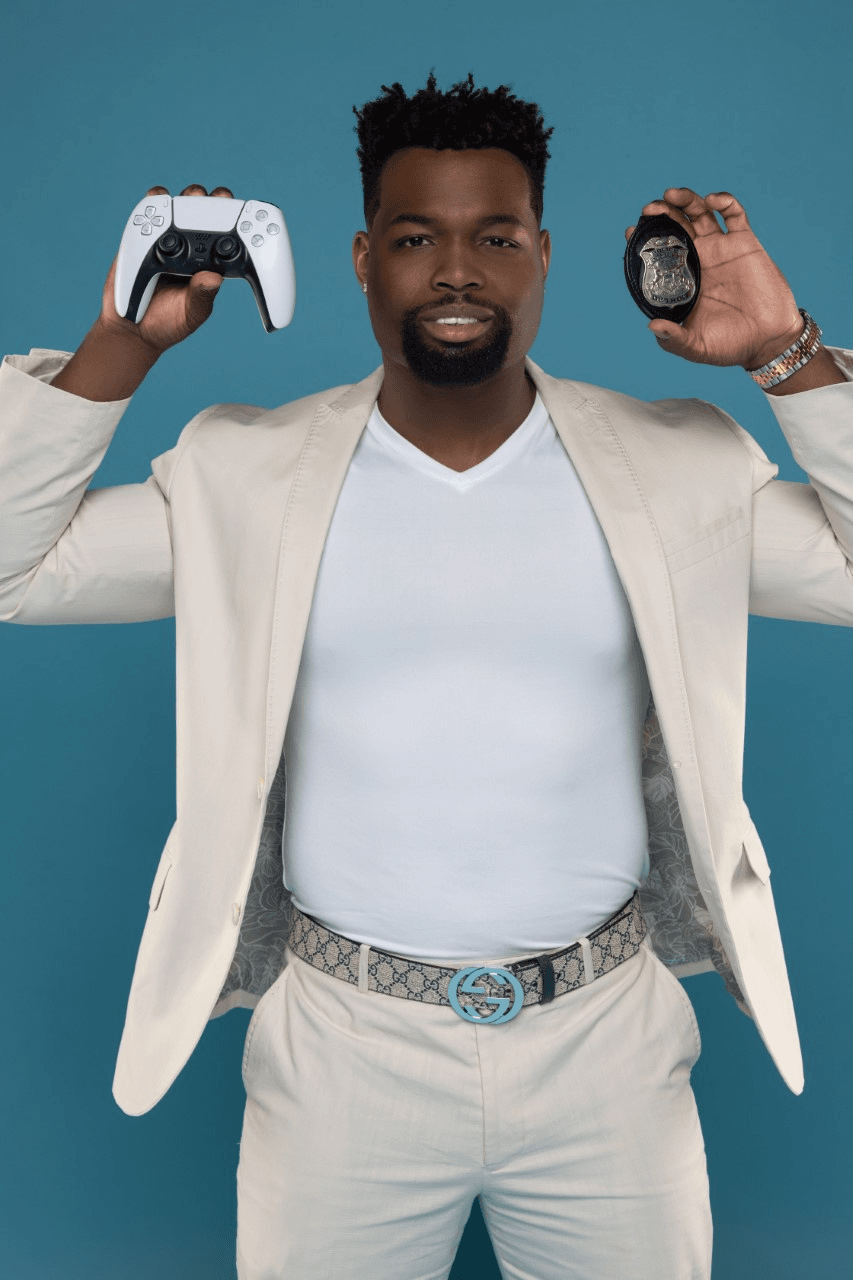 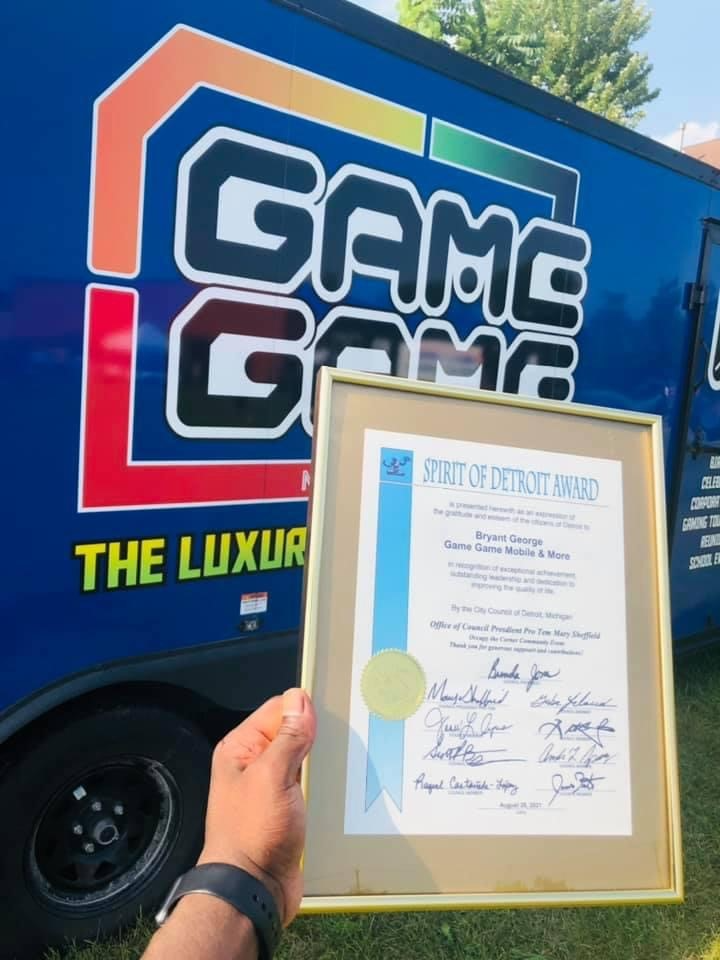 We wanted his take on the following three questions, and of course- he delivered!

What do you most love about Detroit?

"The opportunity for growth. You can birth any idea. It's a place that has all the resources you need to survive to thrive!" 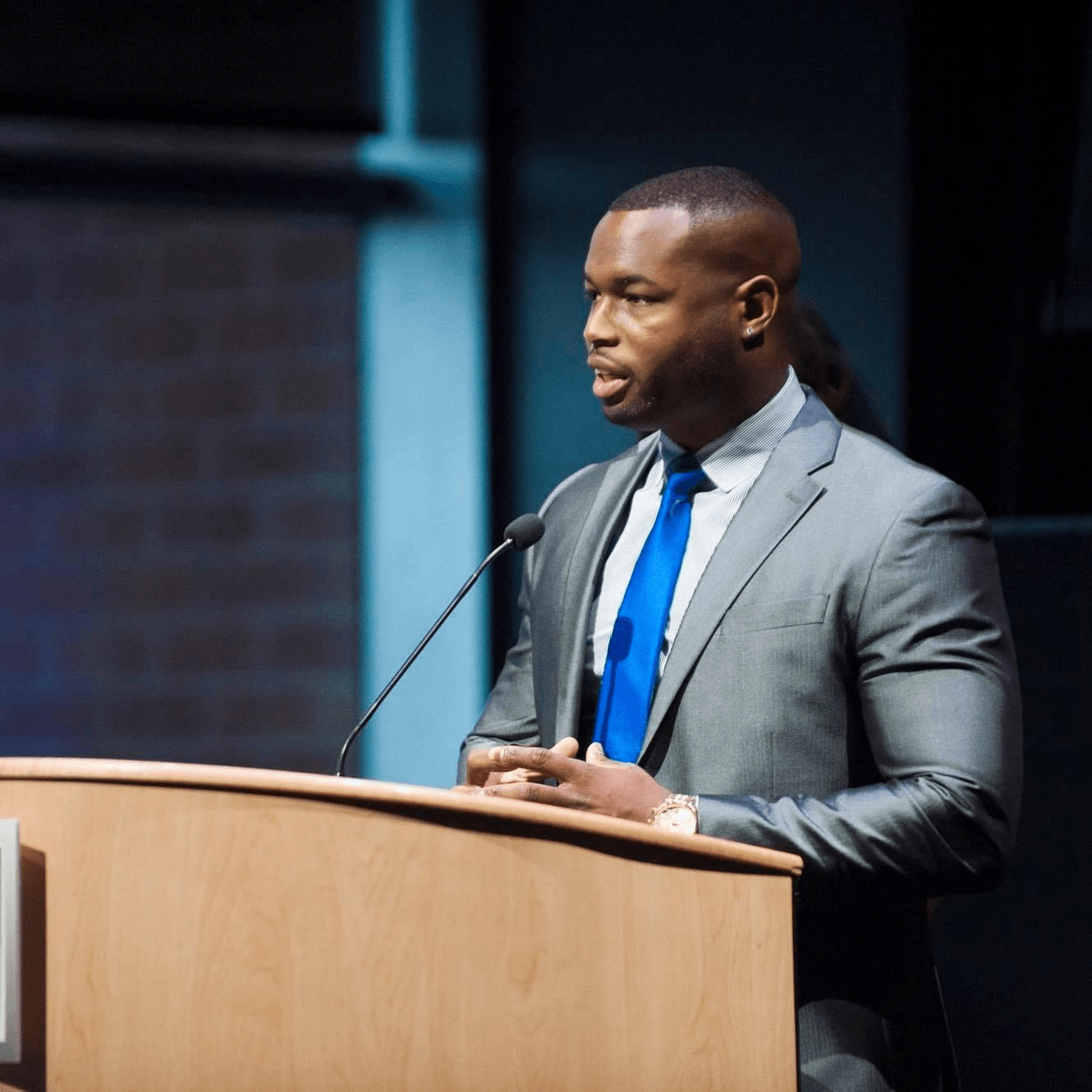 What advice do you offer to others, particularly the youth?

"First, take advantage of every opportunity. Second, utilize a life GPS, to navigate your way through it. Third, be yourself...everybody else is taken, and there's only one you!" 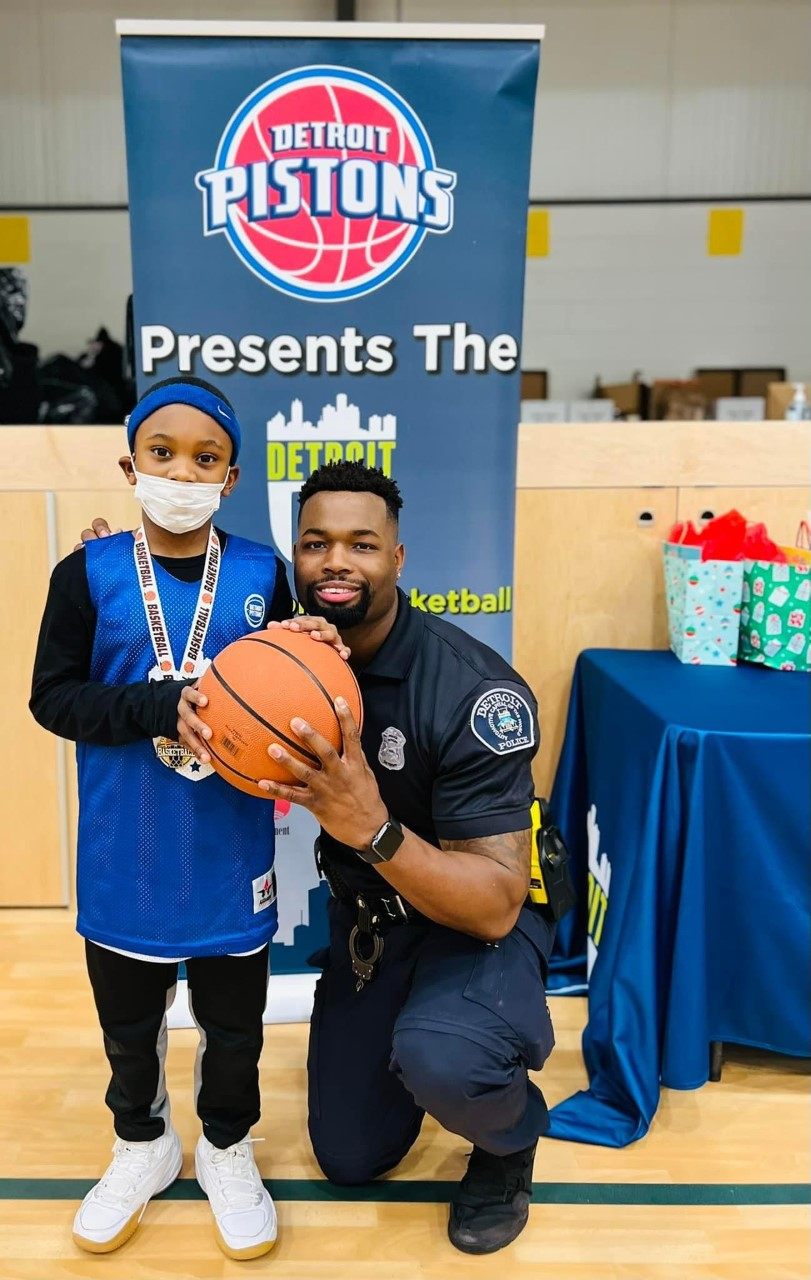 What's on the horizon for you?

"The second year of the mobile gaming business. The first year was very successful, and i'm looking to continue along that line.. So far...so good. I want to create more strategic and meaningful partnerships with youth organizations throughout Detroit, and remain a positive light." 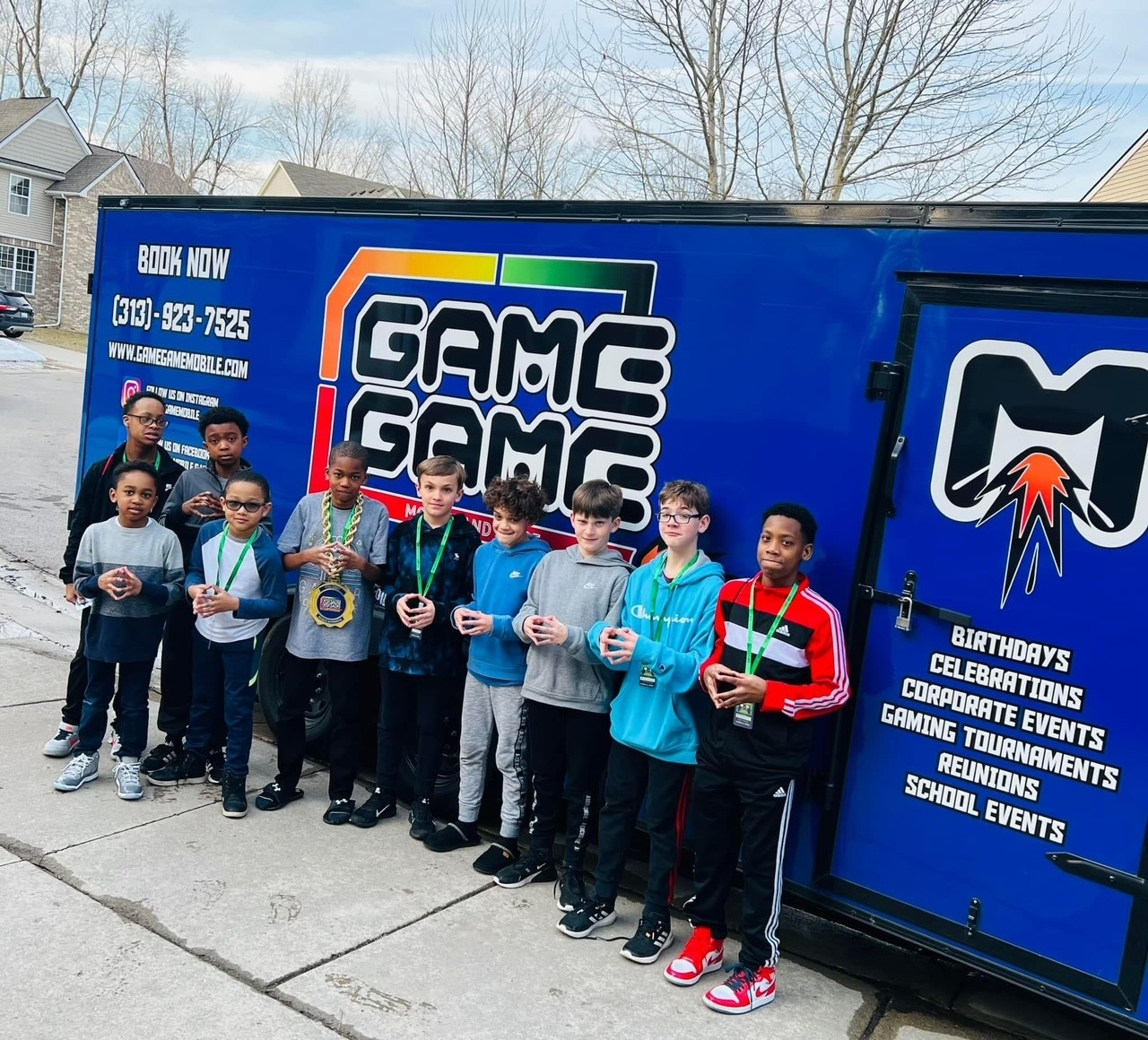 Officer Bryant L. George, is without a doubt, a shining star in Detroit! Detroit's youth are reaping the benefits of his light. 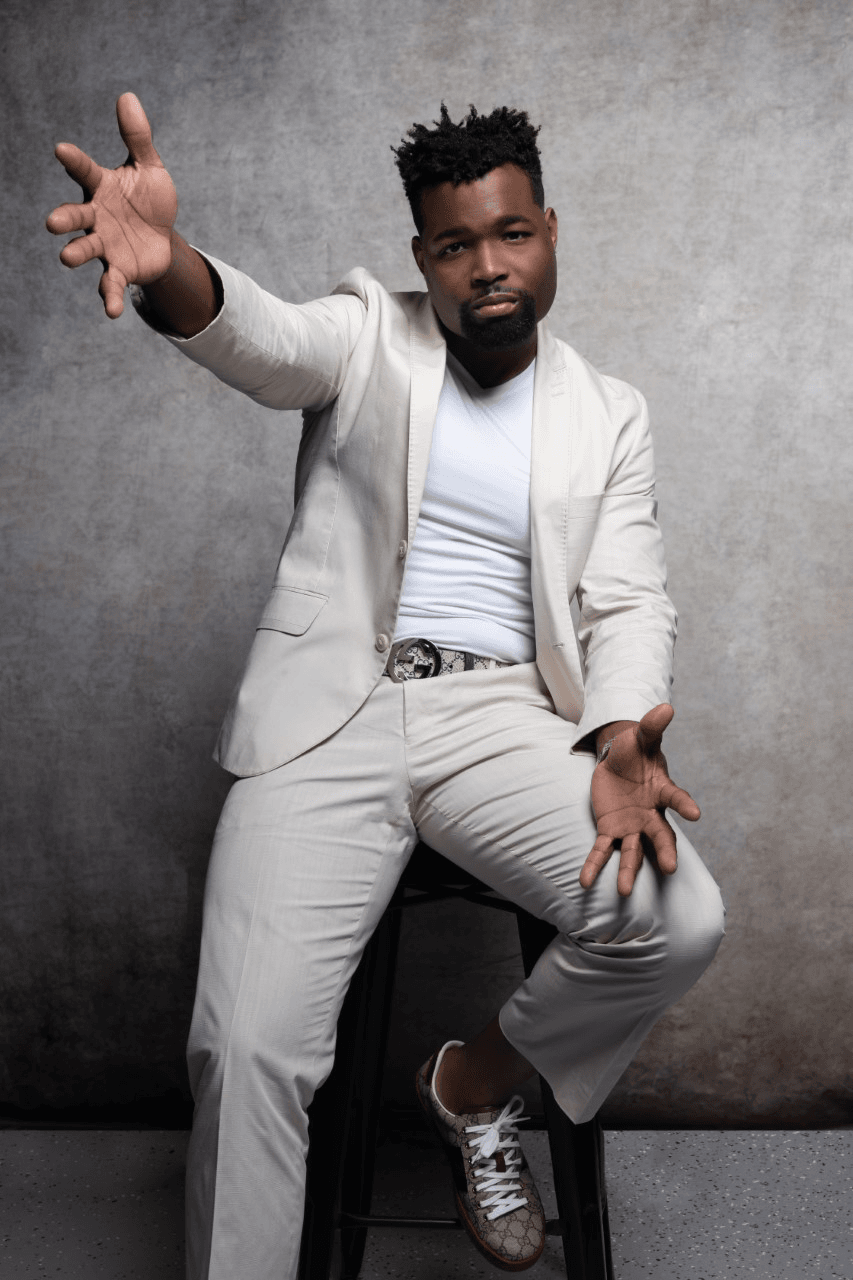