Nobody Likes a Success Story! Tell Your Story The Right Way

By Jason Feifer via Entrepreneur Magazine 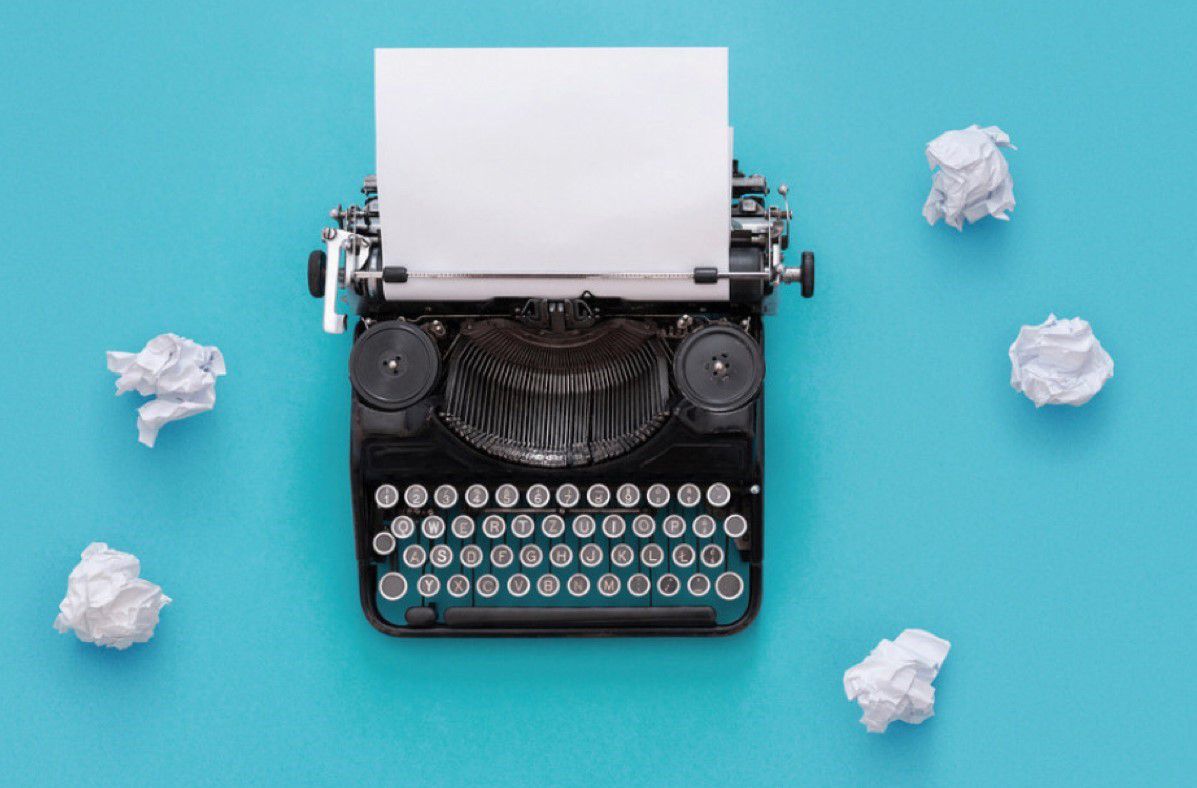 It isn’t about sharing all your great accomplishments. It’s about being relatable with your failures.

WHEN YOU TELL YOUR story, you may be leaving out the best part.

I see this happen all the time. Entrepreneurs share their story online or onstage, or tell it to customers, investors, or people like me—and they wonder why it isn’t resonating. The result isn’t just a bruised ego; it is a financial liability! People connect with a story a lot more than they do with a brand or a product. If you can’t tell your story right, you’ll have a harder time gaining business, attention, fans, and exposure.

How do you do it right, and what’s the part everyone misses? It’s time to discuss the greatest story ever told: It’s called the hero’s journey.

Every great movie you’ve watched, and every great novel you’ve read, and probably every great tale you’ve ever heard all follow the same simple three-part structure:

1 / Our hero sets out to do something.

2 / Our hero experiences a setback.

That’s it. Simple, elegant, compelling. But when entrepreneurs tell their story, I often hear this instead:

But it’s also the part everyone can relate to. In fact, it may be the only part people can relate to. Other people may not have the same goals as you (part 1), and they may not have the same results as you (part 3). But part 2 contains the humanity. Struggle, shame, bracing against the impossible—­these are universal experiences. I don’t care if you’re running an ice cream stand or a billion-­dollar empire; your emotional experience will be the same. That’s why part 2 matters. It’s where your audience connects with you.

Consider this: Nobody likes a success story. They’re boring and uninstructive. I mean, do you want to hear some billionaire brag about how everything they touched turned to gold? No! People like problem-­solving stories. You will listen to that billionaire only because you want to hear something you can use. You’re looking for yourself in their story—and we are all looking for ourselves in all the stories. It’s why we tear up at the end of movies. We don’t just care about the characters; we’re seeing ourselves in the characters.

Here’s a real-world version of that. Last year, I interviewed Dwayne “the Rock” Johnson. His goals were not my goals, and, well, he’s at least a teeny bit more famous and successful than I am. If he spoke only about those things, we’d have had a dry and unmemorable interview. But instead, he shared lessons and setbacks from his journey. My greatest memory from that interview—and the one I’ve repeated dozens of times since—was when he described a time, just as he became famous, when he was rude to a fan who’d asked for an autograph. At the time, he instantly felt regret. “I had an opportunity to make that person feel so good,” he told me, “and instead they walked away apologetic and feeling awful, when the reality is, I’m a lucky son of a bitch that somebody would care enough to come up and ask for my autograph.”

Haven’t we all done something like that? Haven’t we been in some position of authority or power and not been as generous or graceful as we’d aspire to be? When Johnson told that story, I felt it. He was telling a story about himself, but he’d also told a story about me. And it’s a story I then wanted to tell everyone.

This is the power of part 2 of the hero’s journey. Do not hide it. Instead, own it. Embrace it. Share it. It is the reason why people will love you—not because you’ve done what they didn’t but because, at one time, at least, you were just like them.