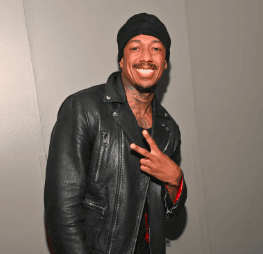 You will soon need more than two hands to count the number of Nick Cannon’s children.

The “Masked Singer” host is expecting his 11th child and his second with model Alyssa Scott, who made the announcement on Instagram Thursday.

Scott shared a photo of Cannon placing his hand on her growing stomach in the bath. “This is a MIRACLE & a BLESSING,” she wrote. Another pic showed Cannon kissing her belly.

In 2021, Scott and Cannon welcomed their son Zen, who died five months later from a brain tumor.

Since then, the ex-talk show host has reportedly become a father to three more children, including two born in September. 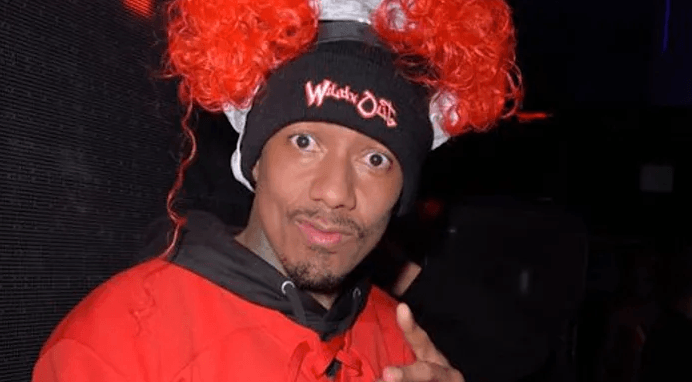 Cannon first became a dad with ex-wife Mariah Carey, who gave birth to their twins Monroe and Moroccan in 2011. In all, he’s had children with six different women, as Entertainment Tonight noted.

This May, Cannon said he’d had a vasectomy consultation, but it apparently didn’t go any further than that.

In June, Cannon appeared in an ad for Ryan Reynolds’ Aviation Gin, demonstrating how to make a drink called a Vasectomy. To top off the cocktail, he began pouring copious amounts of gin into the glass.

Reynolds teased him about the latest announcement. “We’re gonna need a bigger bottle,” the “Deadpool” actor wrote Thursday on Twitter.