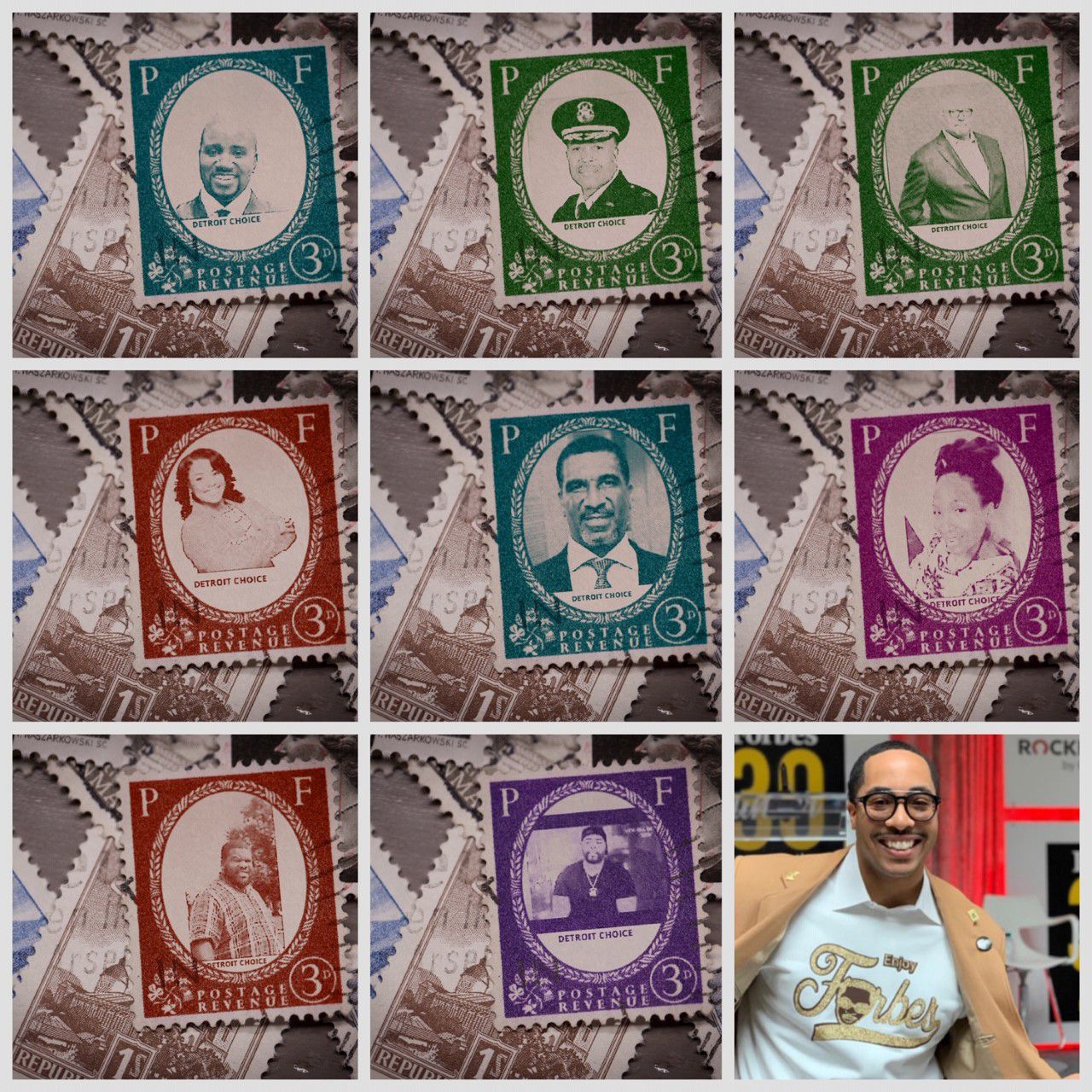 To be deemed a “Vanguard” means that you are leading the way, that you encompass the ability to rally, execute, and mastermind courses of action for elevated growth. It means you have personally taken up the torch and been a sound voice to follow in times of uncertainty and unrest. To be a “Vanguard” is to be not only a role model to the youth in your presence, but an example for your peers, and sometimes elders, but most importantly. It is to be a protector, a frontline soldier on whatever battlefield our communities need representation. Whether it be educational reform, the prison to school pipeline and fight against mass incarceration, on spiritual ground, or political podium. The Detroit Choice Awards is proud to announce and recognize our Vanguard Honorees. It’s time that Detroit is fully aware who stands up and for them and 3Rymagazine, is proud to introduce them! 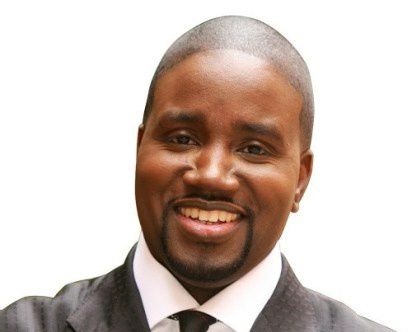 Pastor Solomon Kinloch Jr. has been preaching the word of God as a Pastor since the young age of 14. Being the Senior Pastor of Nationally acclaimed Triumph Church, being dedicated to his congregation of 100s of members, making himself available for his community, and creating the Spiritual Beltway, which puts a place of worship within 30 minutes of each other over 8 campuses! Pastor Kinloch is a Vanguard not only for the people, but also for their souls. (Instagram @PastorKinloch) 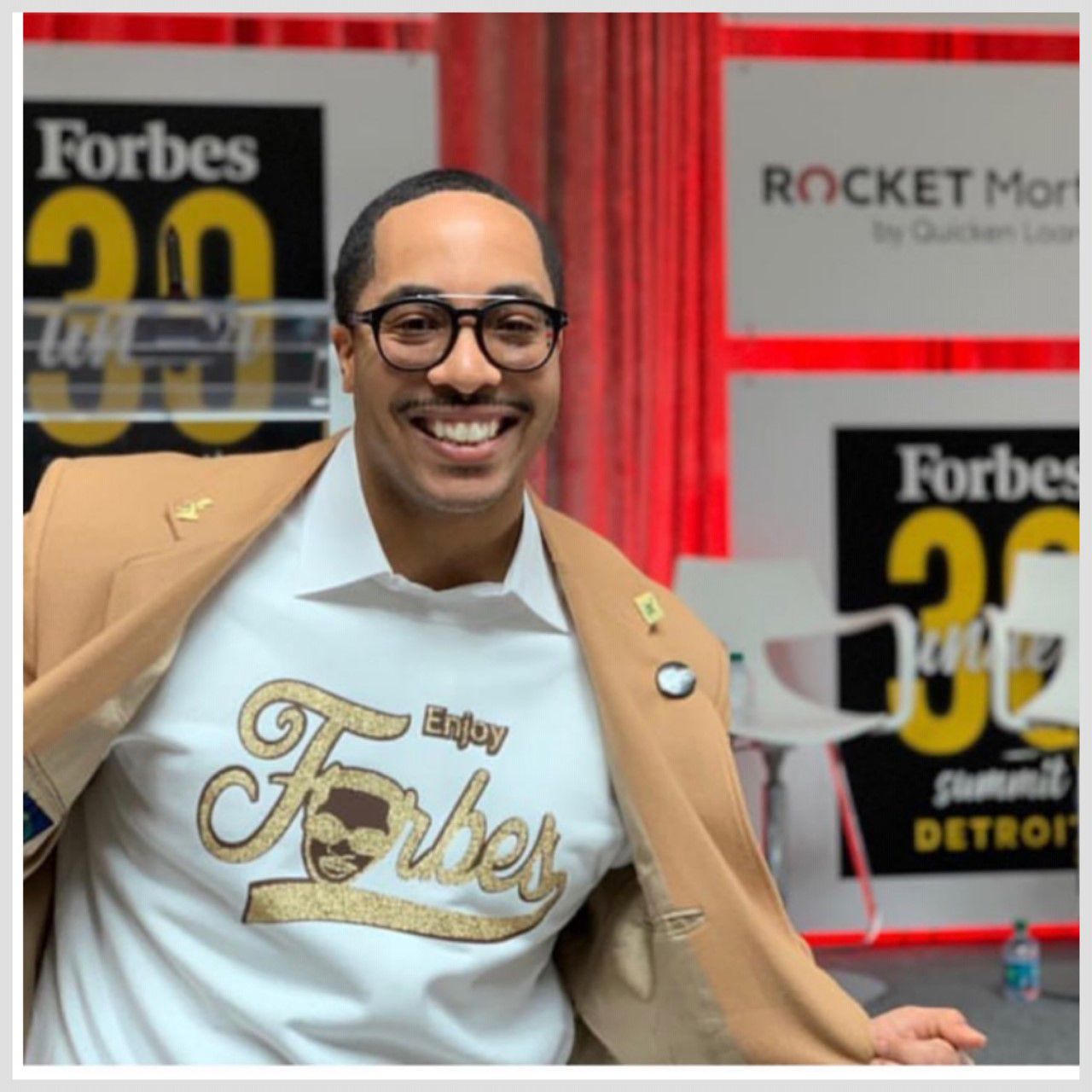 Dave Woods, is a man of sound integrity, literally giving those around him the cloths off his back. Hailing from a family of entrepreneurs, it is no surprise that he himself along with his brother have become successful as business owners, but Dave took it a step further. Challenging blight, combating poverty, and being a safe haven for everything from domestic violence, to homelessness is a call of duty only the greatest men answer. (Instagram @EnjoyDetroit) 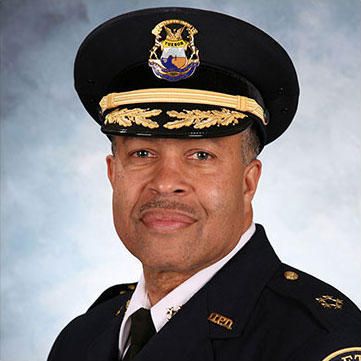 Chief James Craig has bonded with the City he lives to serve and protect. In a social climate, where most predominantly black residents are untrustworthy of law enforcement. Police Chief Craig has developed a level of transparency and actually aims to secure the people’s trust and has done an outstanding job with his sector of public service. The City of Detroit is lucky to have him, as his Police career has found him as far as the West Coast. We are grateful to have a Police presence that holds its citizens in a respectful regard, and we thank him. (Instagram @Detroit_Police) 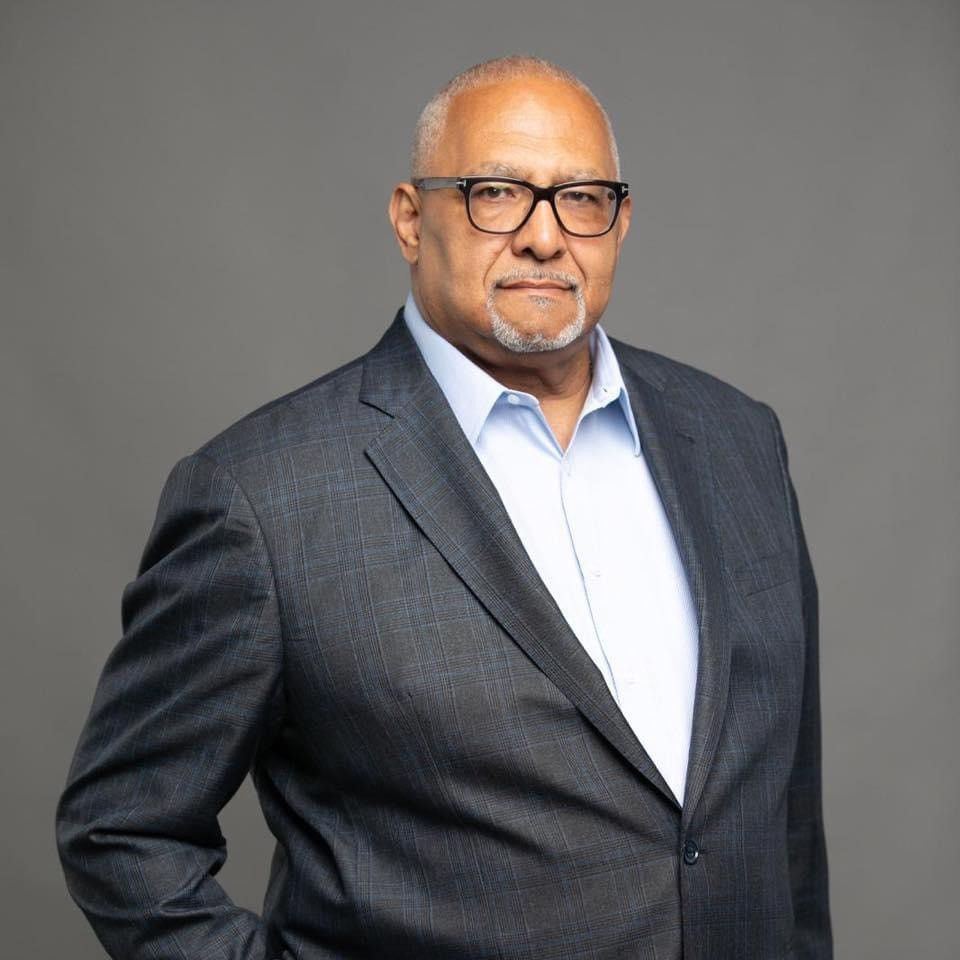 Rev. Horace Sheffield, CEO of the Detroit Association of Black Organizations, Chairman of the Detroit Ecumenical Ministers Alliance and Founder/Former President of both the Detroit and Michigan Chapters of the National Action Network. Being one of the leaders amongst Al Sharpton, continually fighting for the equal rights of African American people has been at the forefront of his political career, all while leading a healthy congregation that stretches from Detroit to NY. Rev Sheffield is the reason so many African descendant people are able to progress in business as well as in life. (Instagram @hsheff3) 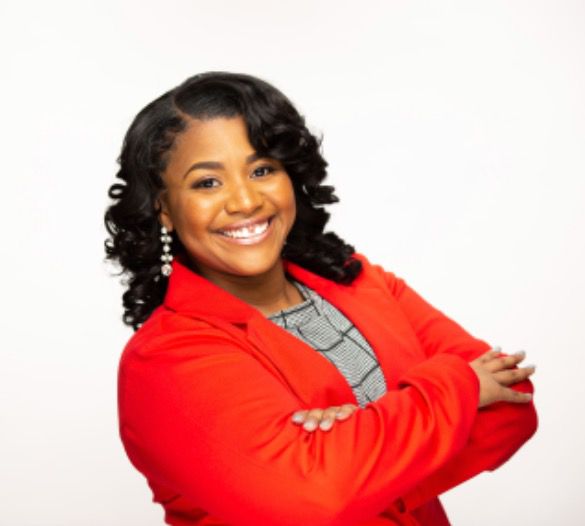 Tacara Woods, is a licensed social worker, though her career path was already geared towards aiding others through their hardships. Tacara took it a step further and erected TheMICHEAL Organization, which is an effort to extend resources to youth who have experienced loss due to violence. Tamara has found it worthy to be a pillar to lean on in the darkest of times. If ever there was a truer “Vanguard” it is the ones who seek to heal the children. (Instagram, @the_michael_org) 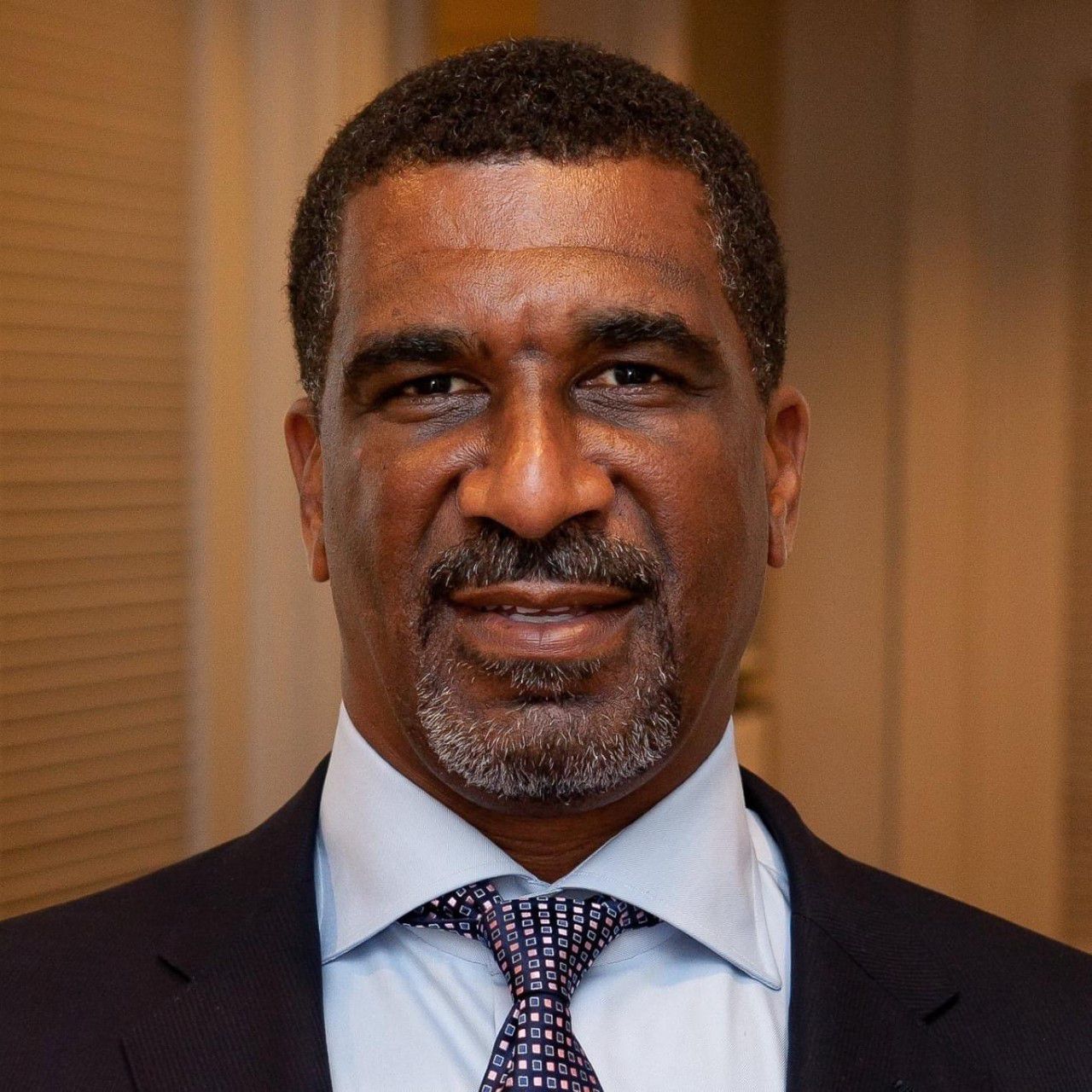 Horatio Williams, is the Founder of the Horatio Foundation, offering sports, educational, and career-based programs to Detroit youth, all at no cost. Dedicating his life to the advancement of young people, and whole heartedly living by the notion that the children are our future. Horatio is a needed champion of the city of Detroit, and we thank him for all of his successful efforts. (Instagram @thehoratiowilliamsfoundation) 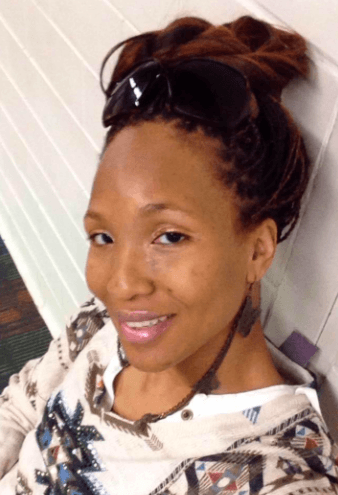 Alia Harvey-Quinn, is the President and founder of Force Detroit Non-Profit Organization. The daughter of Black Panther Party parents, Alia leads her community with a resounding fist in the air, as she spearheads numerous philanthropic endeavors while aiding her comrades, working with entities like Live Free Detroit and a host of others, with resources and aid at any hour. Constantly working to engage and hold the attention of her people to dispense them pertinent information about what’s going on around them, and making an avenue possible to get what is needed for any cause in the right hands, is what Alia specializes in, she is a bridge of opportunity, the we know Detroiters will have for years to come. (Instagram @force_detroit) 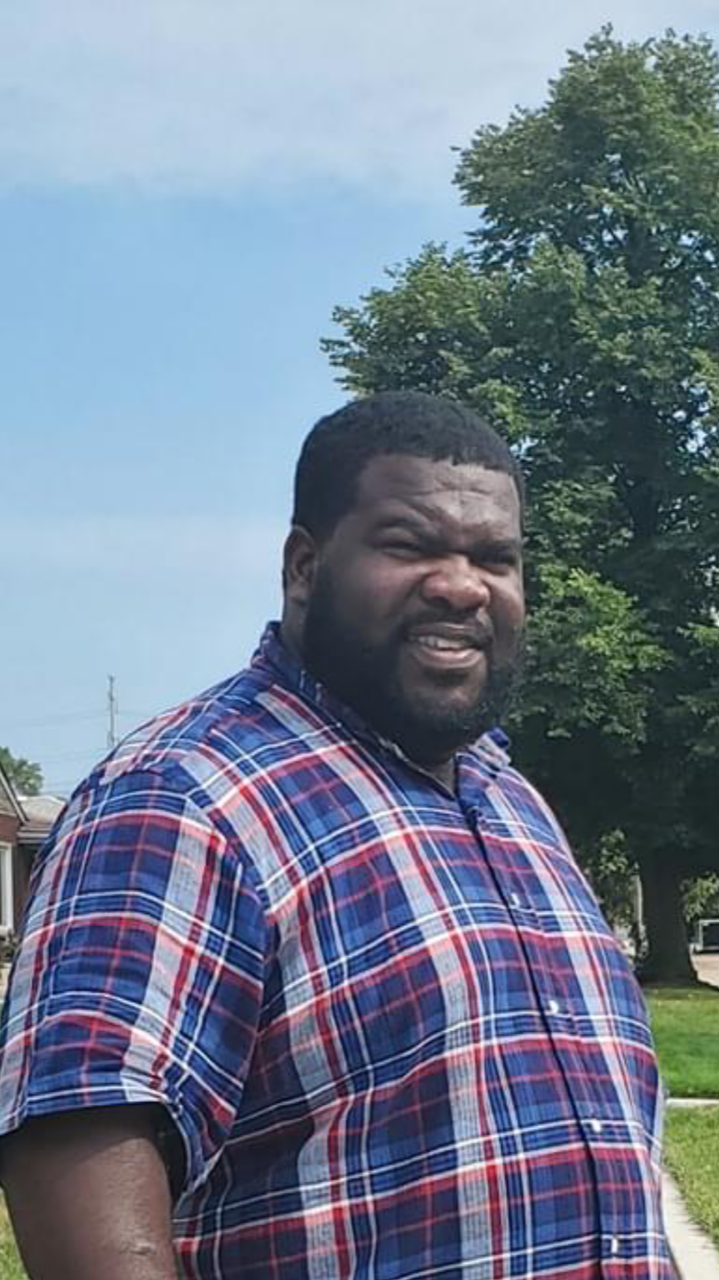 Charlton Williams is the Founder of Helping Hands Detroitwhich provides everyday essentials to families with children across not only Detroit but Wayne County Michigan. You can see Charlton on any given day of the week, passing out food boxes to passersby as he dedicates majority of his time to giving back to his community and making sure all of our children are fed, no matter what time of year, Helping Hands For Detroit is always available to cater to the needs of Detroiters. (Instagram: @helpinghands_fordetroit) 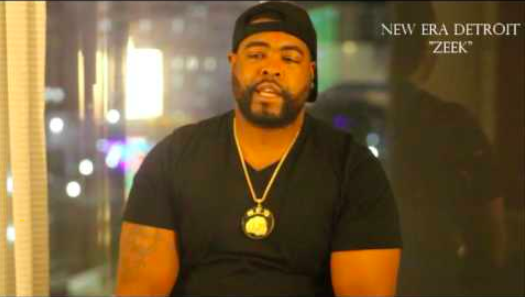 Zeek, is the President & one of the Founders of New Era Detroit, a political endeavor that has manifested chapters in Chicago and other predominantly black cities. Zeek, has been on the frontlines of racial injustice, police brutality, and calling to action other leaders of the community to do more for our upcoming generations, by way of educating communities of their history through the Detroit Public School System, organizing patrols for school aged children to be chaperoned on their commutes to and from school, but by also being a voice and out right warrior for the place he calls home and the people who take residence there. Zeek is a Vanguard in every sense, especially when we are talking “boots on the ground” mentalities. (Instagram @neweradetroit)

The Detroit Choice Awards will be taking time to award these magnificent beings for their grand contributions to the city of Detroit, we here at 3RY Magazine thank each and every one of them, and hope that you, our readers, will be tuning in on September 19th, via livestream on Facebook, Roku, Apple TV, YouTube Live, and on the detroitchoiceawards.com website! Be sure to purchase your ticket for the accompanying benefit dinner at detroitchoiceawards.com also. We can’t wait to see everyone there!