By Daniel Da Costa via The Motley Fool 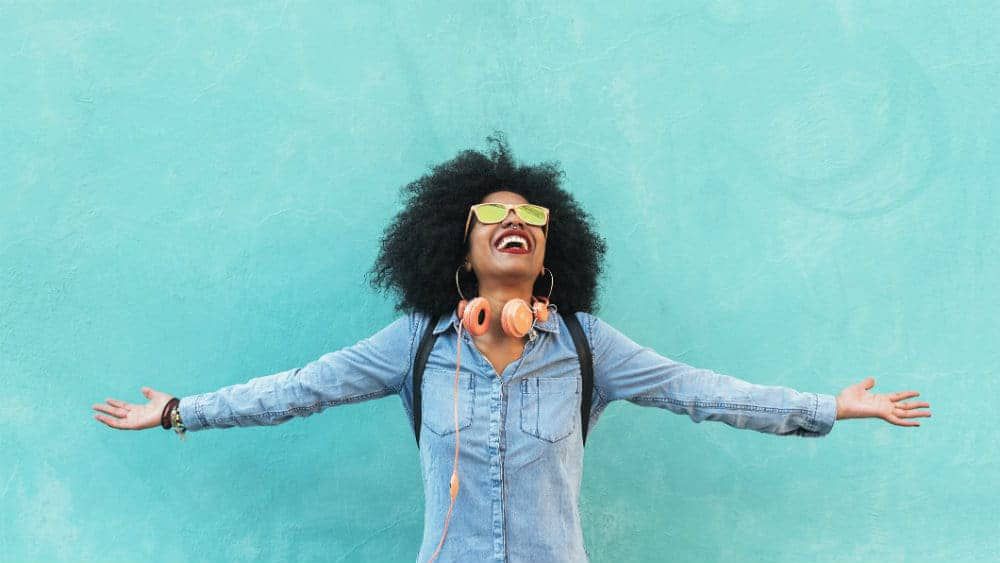 Investing is extremely important, since it will play a major role in almost everyone’s life, getting them into and through retirement.

Because of this, it’s imperative that saving and growing your money becomes a priority, as the attention and resources you spend today will only snowball in the future.

When most people consider investing, they think that the number one factor in determining your success is the return rate you earn on your capital and how much percentage growth you can ultimately make when it’s all said and done.

While earning a solid return rate is important, what’s also equally as important is investing for as long a time period as possible to take advantage of the compounding affect.

An investor who starts with nothing, saves $5,000 a year and earns a compounded annual growth rate of 6% will have a portfolio value of more than $395,000 after 30 years.

This is the power of compound interest, and why it’s so important to start investing as early as possible.

Investing can seem daunting and intimidating, and even if you don’t have much money, it doesn’t take much to start, but just starting is the biggest factor, and then letting your savings and earnings grow and compound will take care of the rest.

If you don’t have much and just want to get started by gaining a little exposure to stocks, similar to what you would do if you were to go to a bank and buy a mutual fund (but with much less in transaction fees), a top exchange-traded fund (ETF) to consider would be iShares TSX/S&P 60 Index ETF (TSX:XIU).

XIU offers investors exposure to 60 of the biggest and best stocks on the TSX, diversified across 10 industries.

The exposure it offers investors for the small management fee it charges makes it a high-quality choice, especially considering its yield pays out much more than that.

Its biggest industries consist of financials, energy, and industrials, which have roughly 35%, 18%, and 10% of the fund’s assets, respectively.

Up until this week, when markets began to selloff, it was up roughly 12% over the last 12 months, which goes to show its growth potential in the good times.

Since Monday, however, when global markets began selling off, the stock has sold off by almost 10%, creating a great entry point for long-term investors to gain some exposure.

It now has a dividend yield of roughly 3%, a price-to-earnings ratio of just 15.6 times, and all for a management expense ratio of just 0.18%.

It’s worth noting that the fund is only exposed to Canadian stocks, so although there may be some slight exposure to other countries’ economies through a Canadian stock with operations there, almost all the exposure of the fund will be to the Canadian economy.

Whichever way you choose to invest, always remember that in addition to trying to pick the best possible investments, it’s also just as important to start investing as soon as possible and save as much money as possible, because that money and time will end up going a long way, and your future will be much better off.

Motley Fool Canada's market-beating team has just released a brand-new FREE report revealing 5 "dirt cheap" stocks that you can buy today for under $49 a share.

Our team thinks these 5 stocks are critically undervalued, but more importantly, could potentially make Canadian investors who act quickly a fortune.

Don't miss out! Simply click the link below to grab your free copy and discover all 5 of these stocks now.