#MACxWakandaForever features an eyeshadow palette, lipsticks, highlighters and more inspired by the colors, characters and textures of Wakanda. 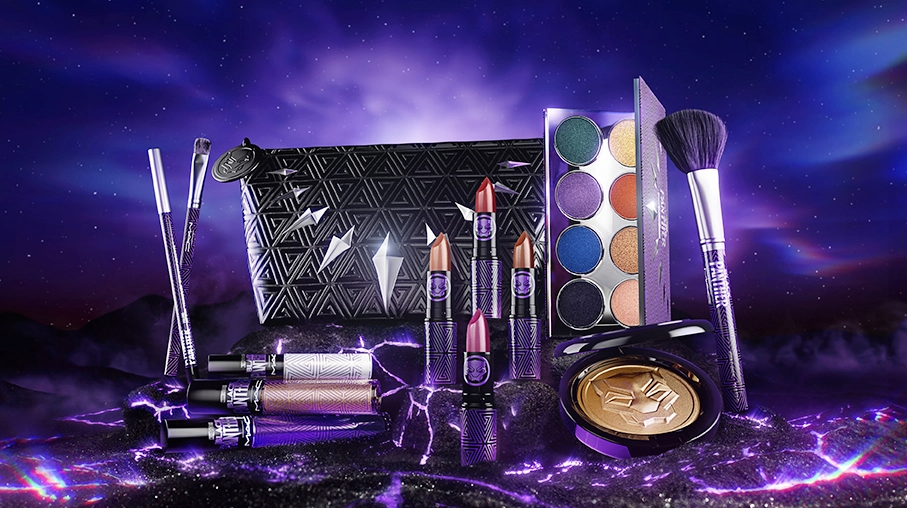 If you purchase an independently reviewed product or service through a link on our website, The Hollywood Reporter may receive an affiliate commission.

When Marvel Studios released its groundbreaking film Black Panther in 2018, the world collectively experienced Black excellence at its finest through the world of Wakanda. From its Oscar award-winning costumes and production design to its captivating cast including Lupita Nyong’o, Angela Bassett and the late, great Chadwick Boseman, the film is filled with so much beauty, power and strength that it deserves not only its only highly-anticipated sequel, but its own universe.

Now, everyone can wear their love for the film like never before, thanks to the new Marvel Studios’ Black Panther Collection By MAC, launching October 26 at 10 a.m. ET. Just in time for the release of Marvel Studios’ Black Panther: Wakanda Forever, which hits US theaters Nov. 11, the beauty range features “lavish, saturated hues that look fantastic on everyone — especially those with rich skin tones,” as noted by MAC Cosmetics senior artist Fatima Thomas.