By Gary Fineout via Politico 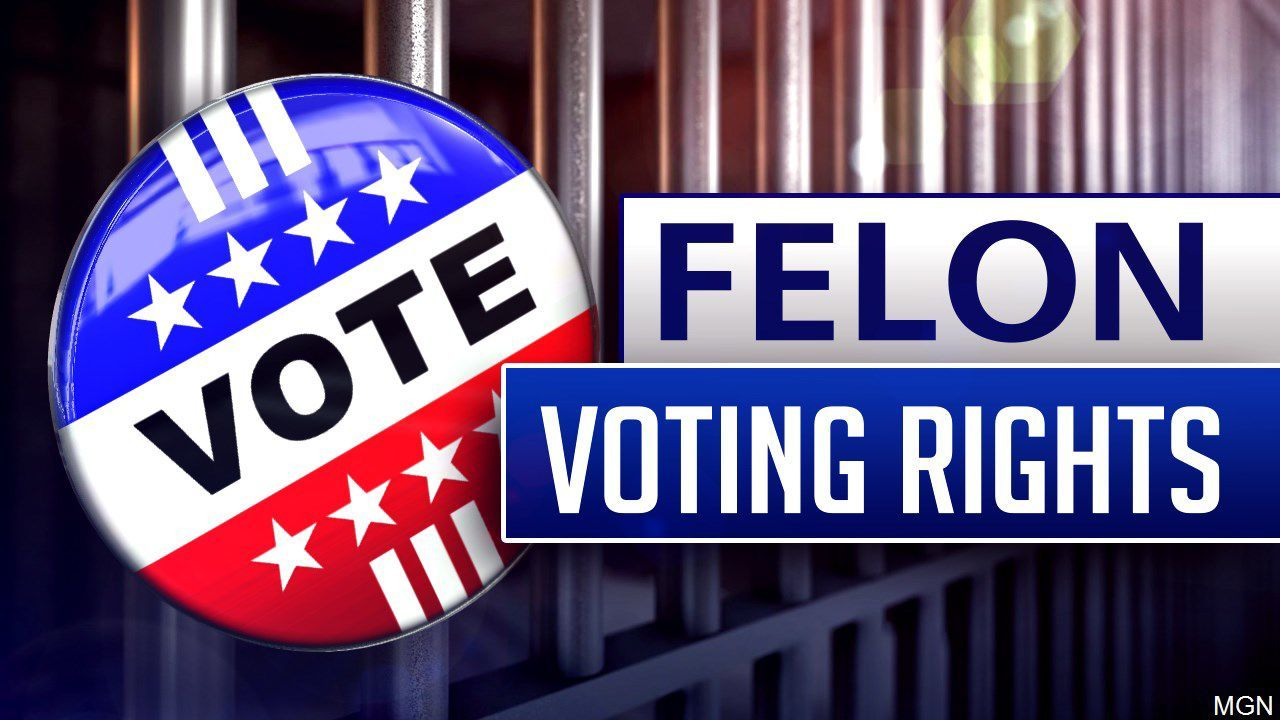 TALLAHASSEE — A group founded by NBA superstar LeBron James and other Black athletes and entertainers is stepping into the fight to register Florida voters with felony records, saying it will help pay court debts and fees so they can cast ballots in the November presidential election.

More Than A Vote, a group established by James and others in the wake of George Floyd's death in Minneapolis, on Friday said it will donate $100,000 to help pay outstanding court debts of ex-felons so they can register to vote. The money will go to the Florida Rights Restoration Coalition, which in 2018 successfully pushed to a constitutional amendment that lifted Florida's lifetime voting ban on people with felony convictions. After the amendment passed, the Republican-led state Legislature earlier this year raised the bar for felons to vote, passing a law that is being challenged in federal court.

“Your right to vote shouldn’t depend upon whether or not you can pay to exercise it,” Miami Heat forward and More than a Vote member Udonis Haslem said in a written statement.

The partnership will help ensure that "formerly incarcerated American citizens — many of them Black and brown — are able to pay their outstanding fines and fees and register to vote in the 2020 election and beyond.”

The coalition already has raised more than $1.5 million for its fees-and-fines fund, but the partnership with More Than A Vote is expected to bring attention and awareness to the effort.

The partnership comes amid a bitter legal fight over the voting requirement, which Democrats and civil rights groups have likened to an unconstitutional poll tax. One study projected that as many as 775,000 people in Florida with felony convictions have financial obligations that render them ineligible under the law. Of the more than 13.7 million voters registered in the battleground state, nearly a third are either Black or Hispanic.

The fight has spilled outside of the courthouse as the presidential campaign intensifies. Polls show President Donald Trump trailing his Democratic opponent, Joe Biden, in the swing state, where candidates win or lose on the thinnest of margins.

More Than A Vote also will partner with Magnolia Pictures and Participant, a media company with a socially-driven mission, to host an online screening of a new documentary that chronicles the life of Rep. John Lewis, the civil rights icon who died last week.

Athletes and artists will promote the screening with proceeds also going to the coalition’s fines-and-fees fund.

More than a Vote was launched in June by James and other athletes and artists dedicated to Black political empowerment. Organizers say they are working to educate and protect Black Voters. James at the time said he would also use his social media platform to combat voter suppression and draw attention to efforts to restrict the voting rights of minorities.

A U.S. District Court judge in late May ripped Florida’s law, calling it an illegal pay-to-vote system. Requiring people with felony convictions to pay fees — which are separate from restitution paid to victims — in order to vote violated the U.S. Constitution’s ban on poll taxes, the judge wrote.

Gov. Ron DeSantis, a Republican and Trump ally, appealed the ruling to the 11th Circuit Court of Appeals, which put the ruling on hold this month while the appeal was considered. The appeals court is scheduled to hold a hearing on the case on Aug. 18, the date of Florida’s state primary.