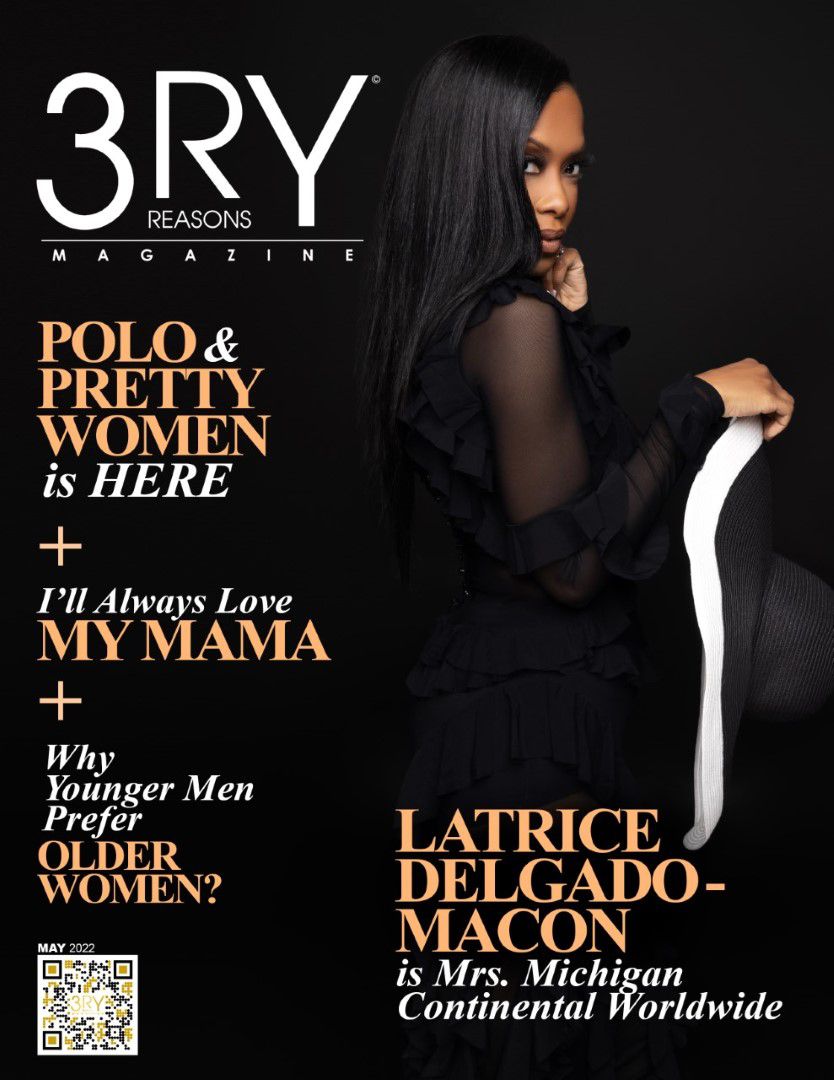 Many people opt to avoid challenges, while others are inspired by them. The reigning Mrs. Michigan Continental Worldwide; Latrice Delgado-Macon, is undoubtedly amongst the latter. She's an individual who is accustomed to setting and accomplishing goals. Complacency has never been an option for her. This way of thinking, greatly contributed to her being selected the first black woman to capture the covenant title. 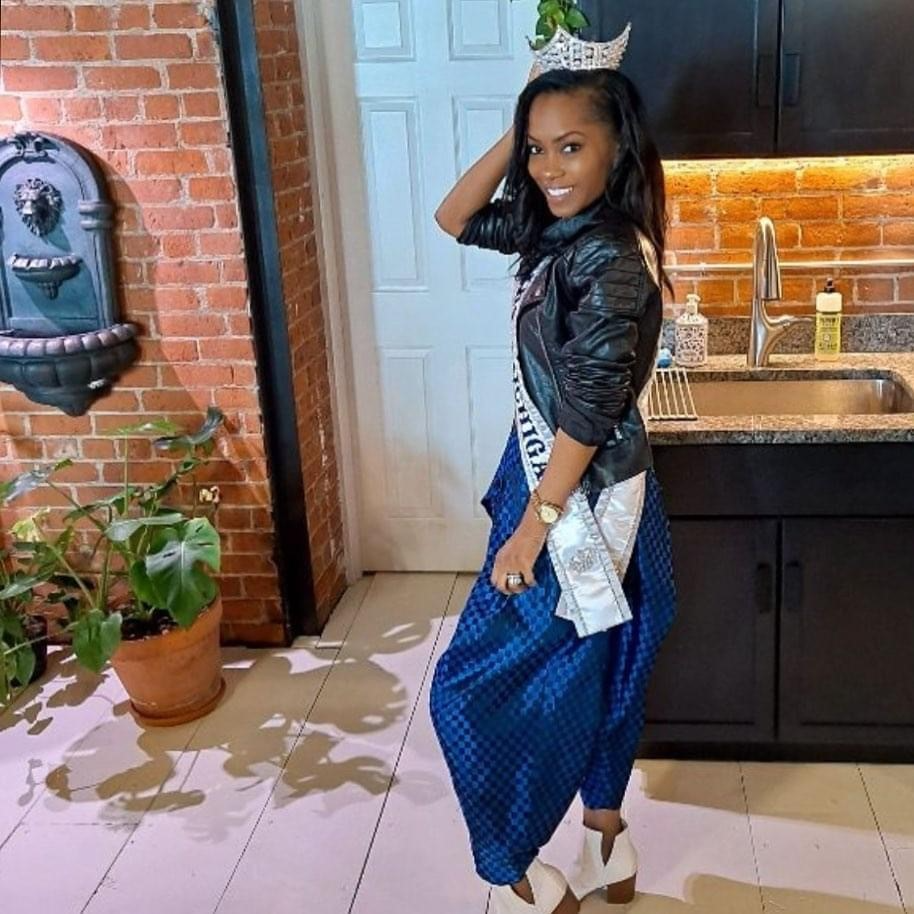 Latrice's desire to work in the fashion industry, was evident most of her life. It was likely ignited at the tender age of six, when her grandmother taught her to sew. She later learned to sketch, and began entering and winning contests. Through talent and an undeniable work ethic, doors began to open. Latrice has previously worked as a video model, lead fashion stylist for various events and has even utilized her skills for New York Fashion Week. 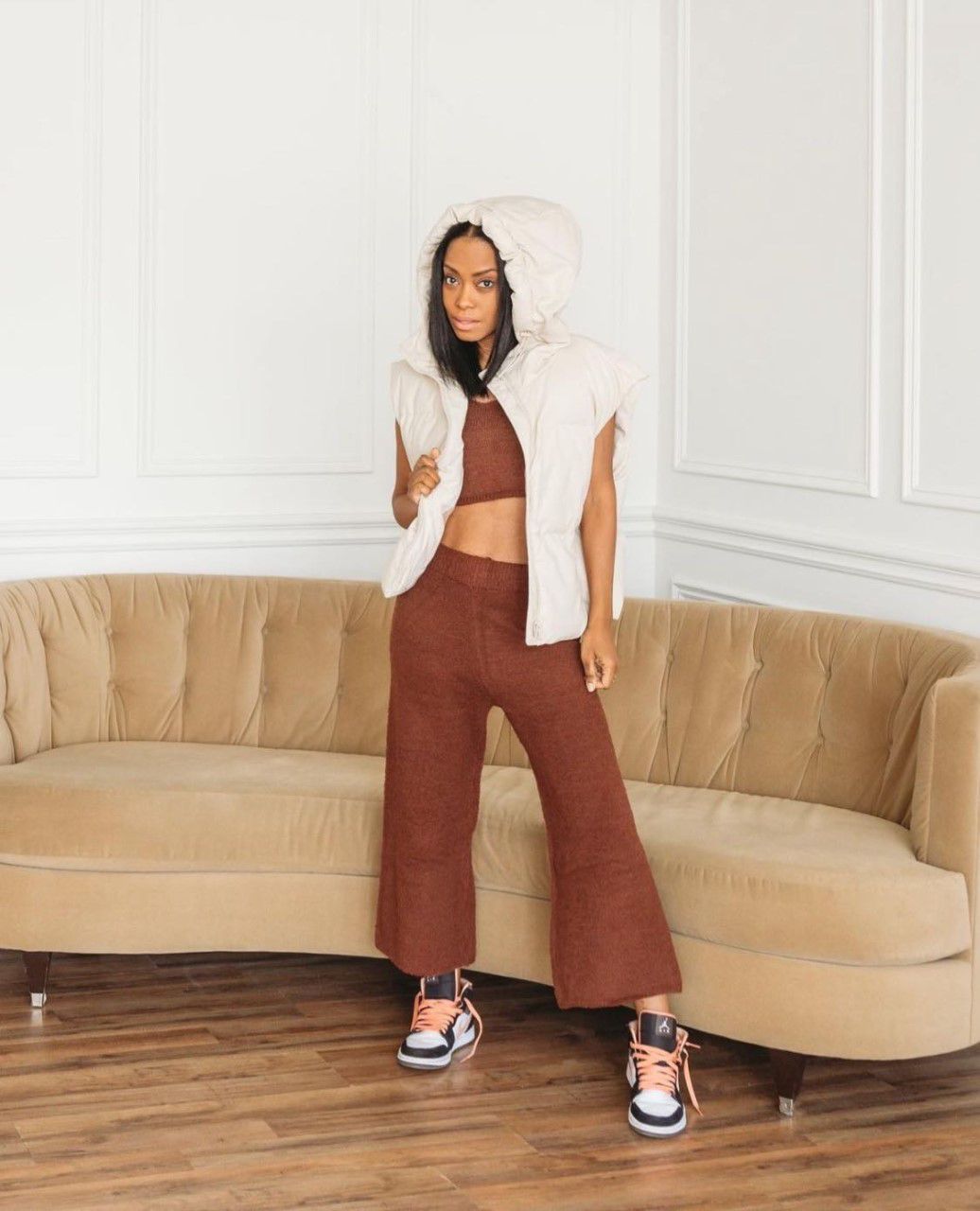 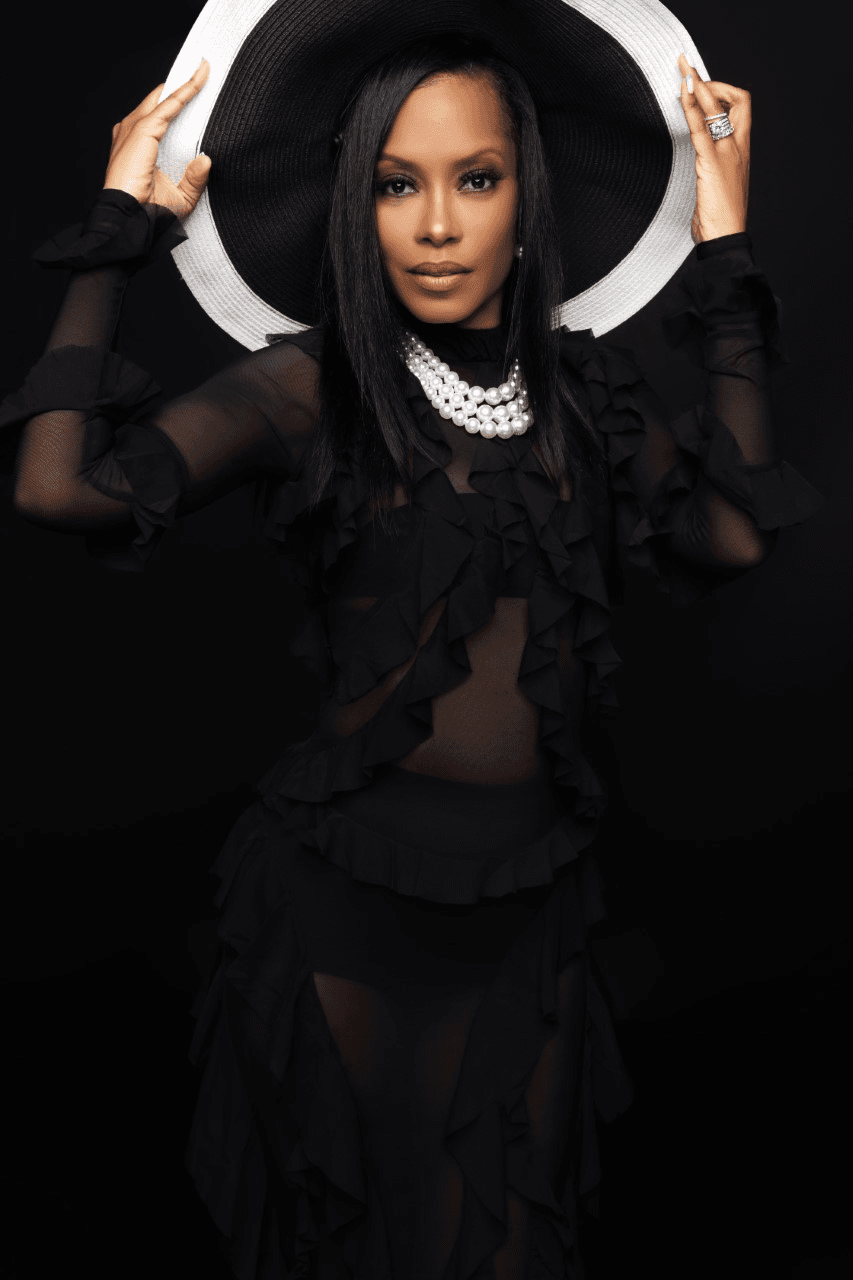 Consistency with regards to her gift, has afforded Latrice many opportunities. As a fashion wardrobe stylist, she's worked with varios recording artists and labels. Among them are Michigan's own R&B group U.N.V., Atlantic Records, Interscope Records and nationally acclaimed artists Jagged Edge and 112, respectively. Road tours provided her with priceless on-the-job training. She is predominently self-taught, but also garners an impressive educational background, having studied at Wayne State University and the University of Phoenix. As a result, she has two business degrees, and a fashion degree. 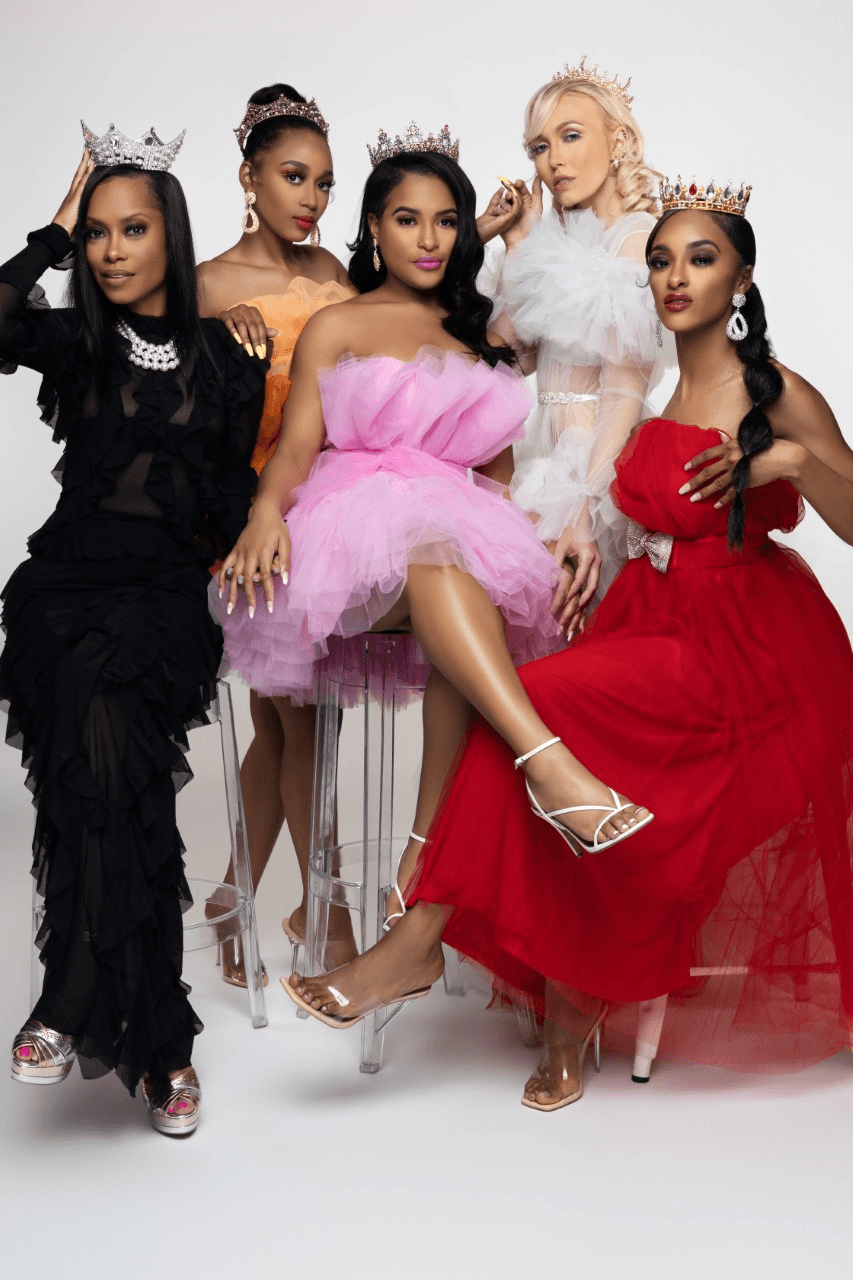 Fast forward to her current reign as "Mrs Michigan Continental Worldwide". When she first began preparing for the competion, her plan was to assure she presented the image and demeanor most associated with a pageant contestant. In other words present what she believed would work to stand out. She later had an epiphany...to simply be genuine...be herself. That is exactly what she did, and her authenticity is what ultimately made her standout and win. 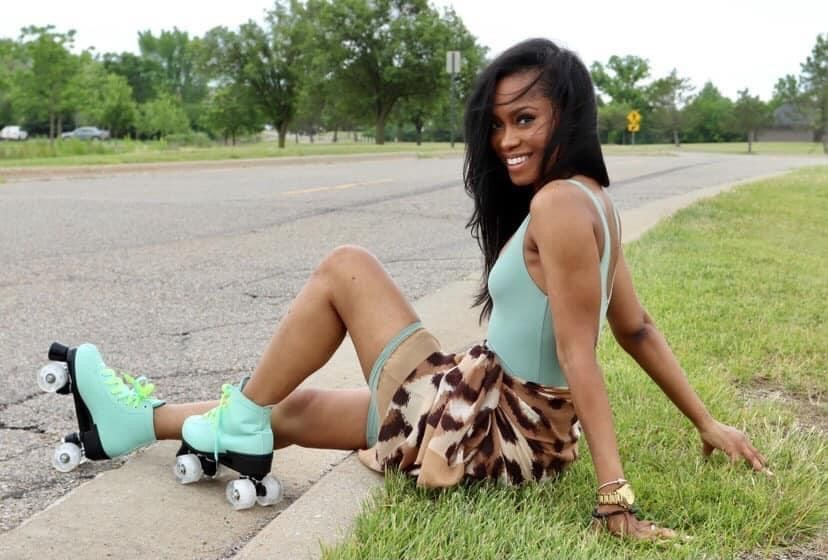 Latrice is by nature, a very giving individual. Anyone who's ever worked with her knows firsthand, she is selfless. She wants everyone "to have a seat at the table", and plans to share all that she's learned with the youth. She considers it an honor to assist them in envisioning and establishing successful careers and lives. She's determined to help them avoid some of the potential pitfalls they might otherwise encounter. She wants them to "always present their best selves to the world". Latrice also uses her platform to shed light on a subject near and dear to her heart; the importance of mental health. In fact, being an advocate in this area, prompted her involvement with a documentary covering the subject. 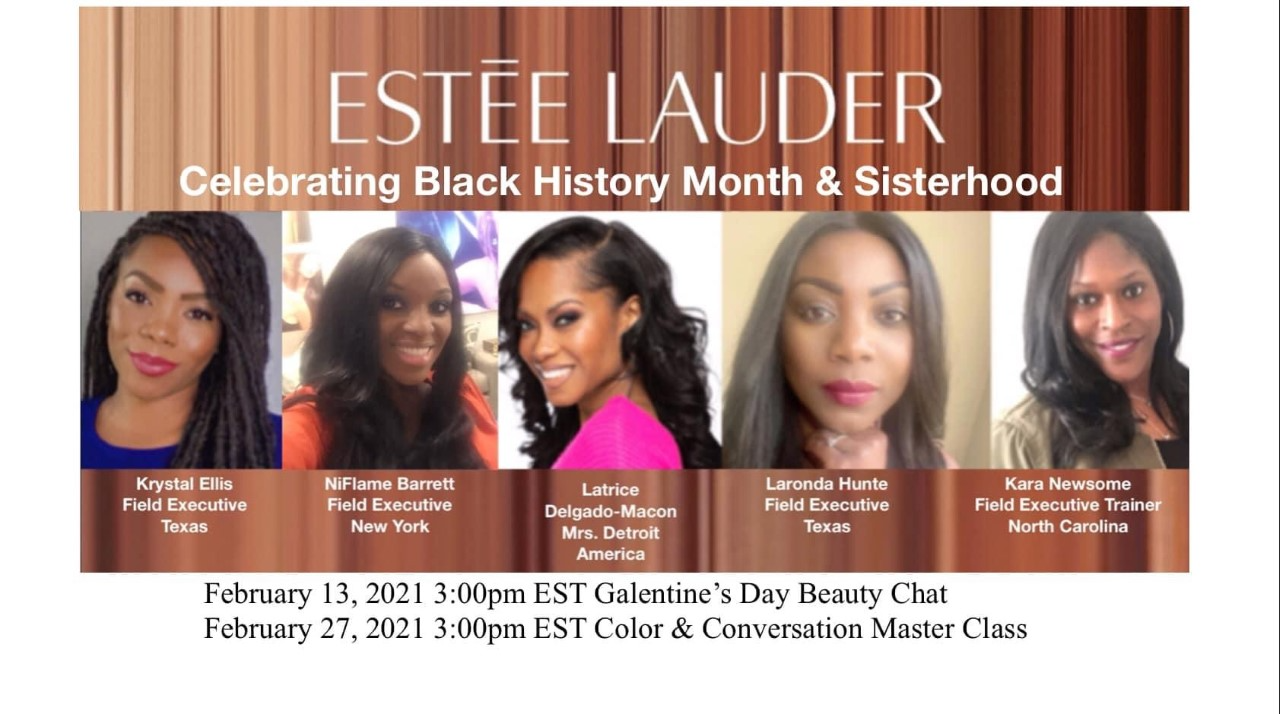 Latrice is a proud wife and mother. Her husband is Darnell Macon, and her daughter is Laila; who seems to be following her mom's lead. As a family they love and support eachother's dreams. Her family is a great source of joy and incentive in her success. 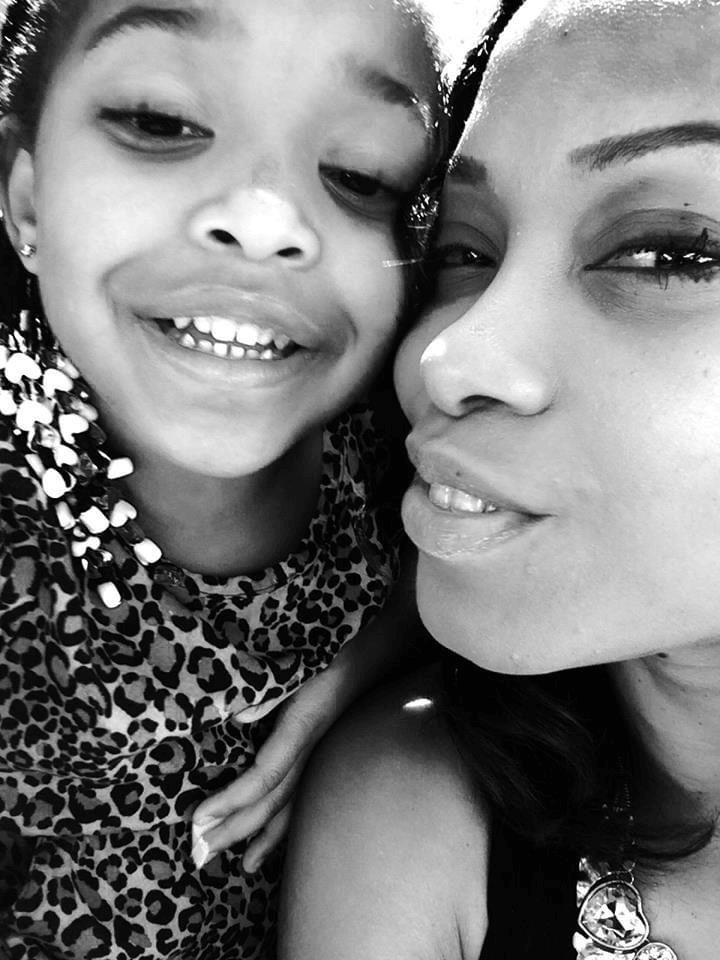 As always, in 3RY Magazine style, we asked Latrice our 3 infamous questions:

What do you love about Detroit?
I absolutely LOVE my city! It's the fashion hub, and it has so much to offer. I always say if we can make it here, we can make it anywhere. -Also no matter where you go in the world, there's an unspoken bond with people who have Detroit roots. 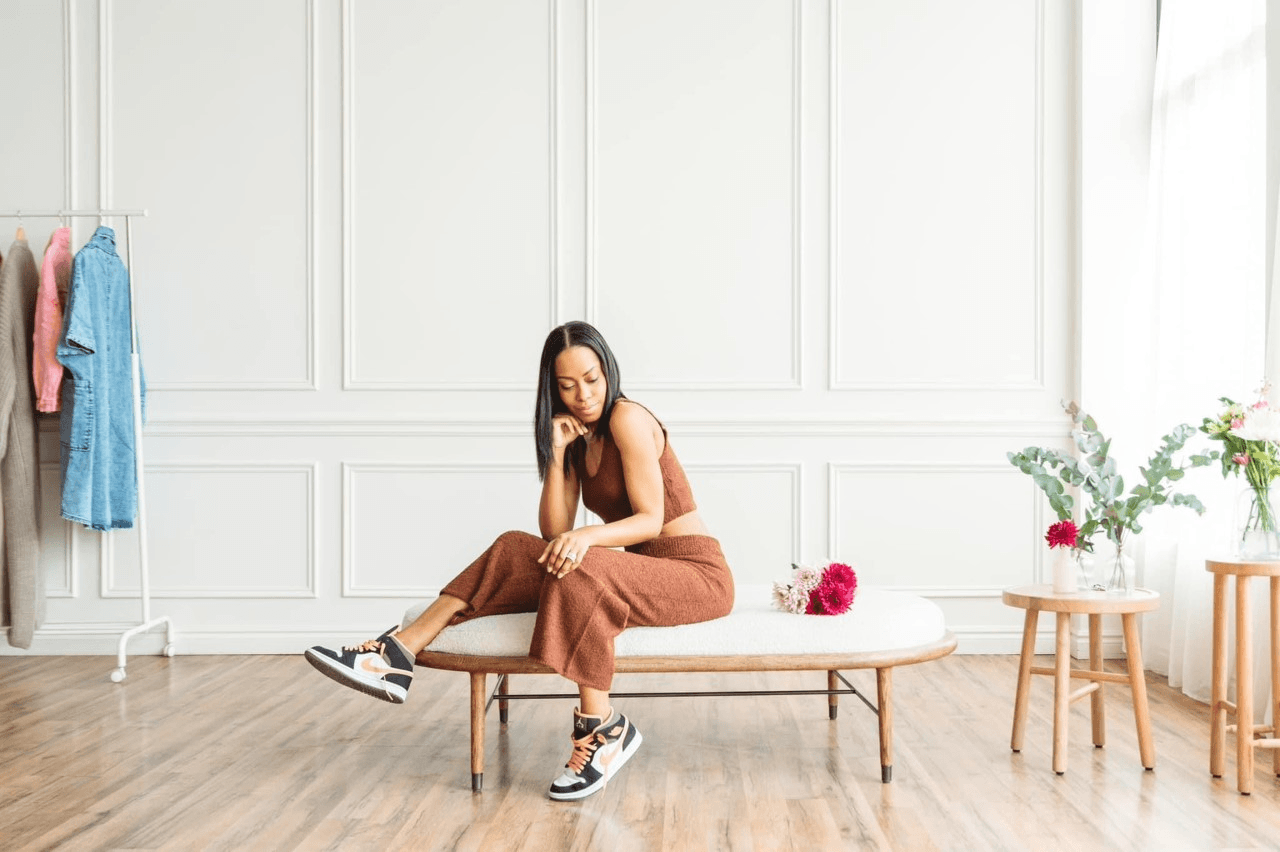 What advice do you have for the youth?
No matter what anyone says, do what you love! Be an inspiration to others. 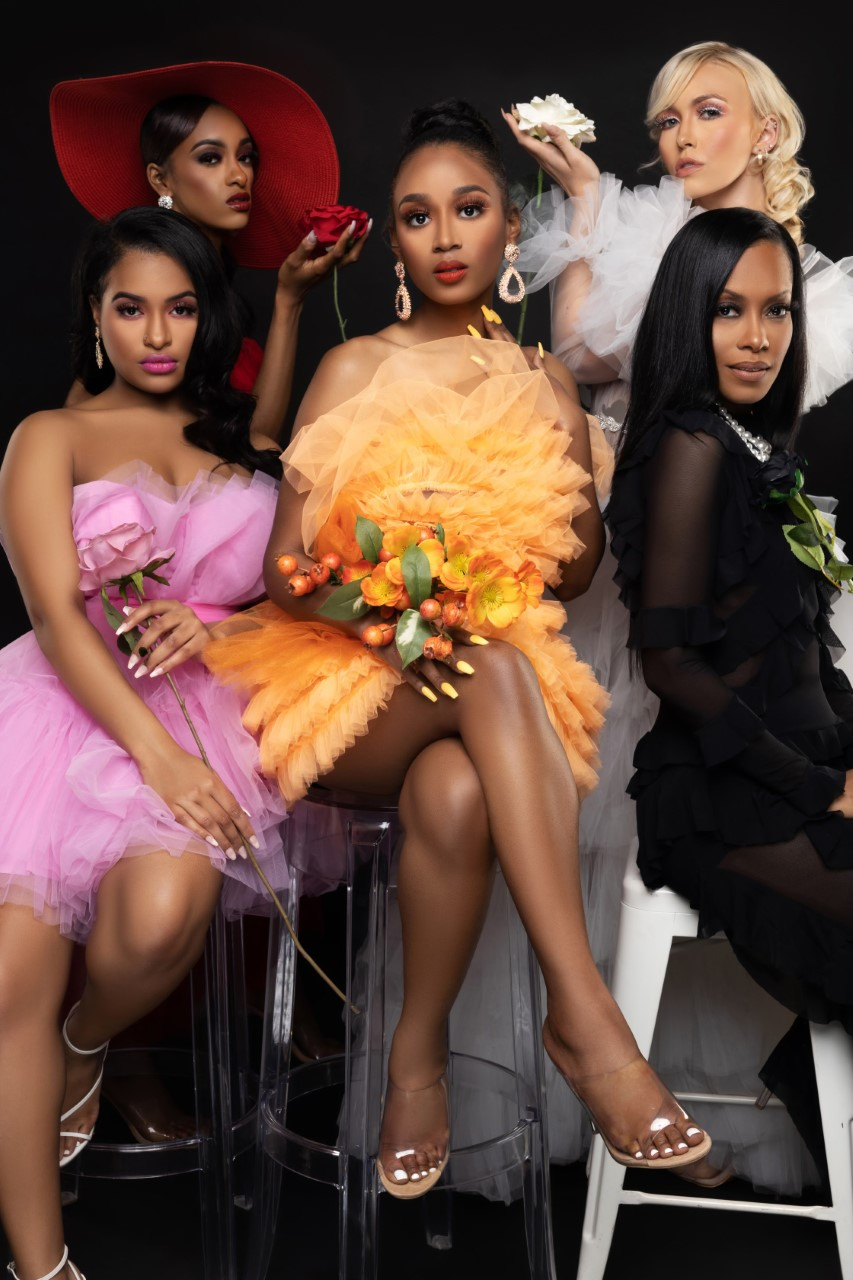 What's on the horizon for you?
I'm gearing up to compete nationally, for the title "Mrs Continental Worldwide". It will take place July 31st, in Salt Lake Coty, UT. In addition, I plan to continue wardrobe styling, teaching and motivational speaking, along with advocating for mental health.

It's easy to see why Latrice Delgado-Macon wears a crown, both literally and figuratively. 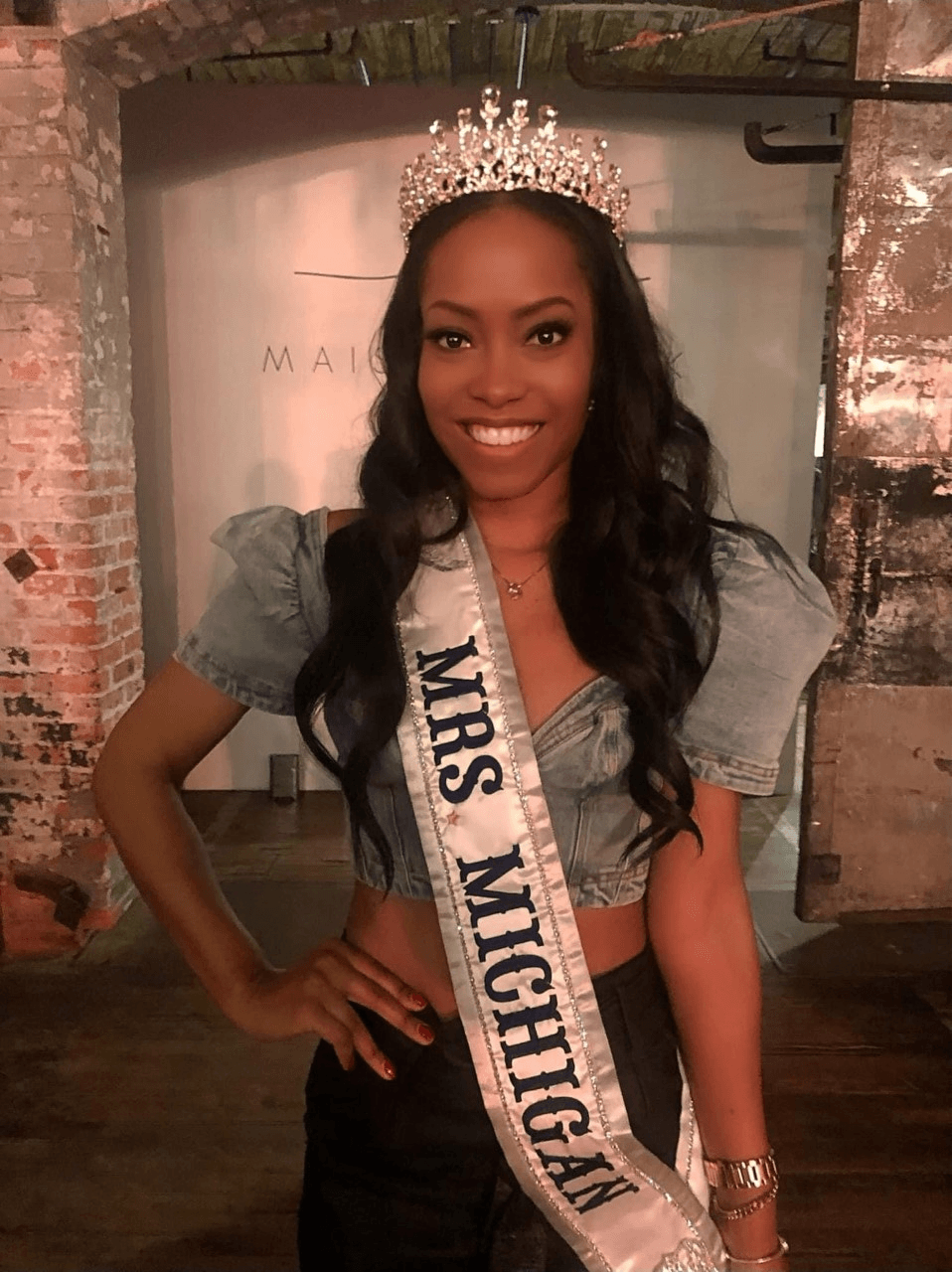 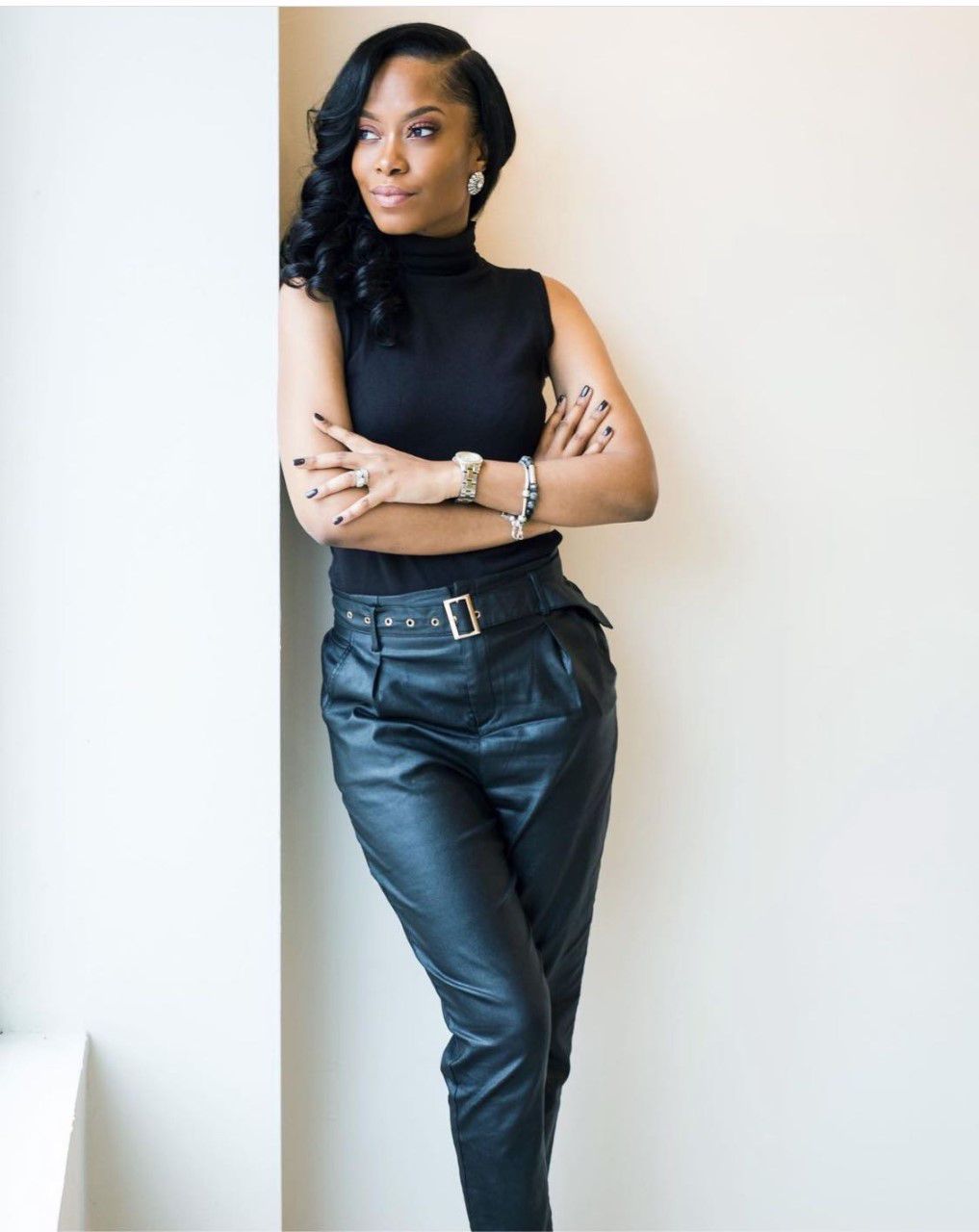