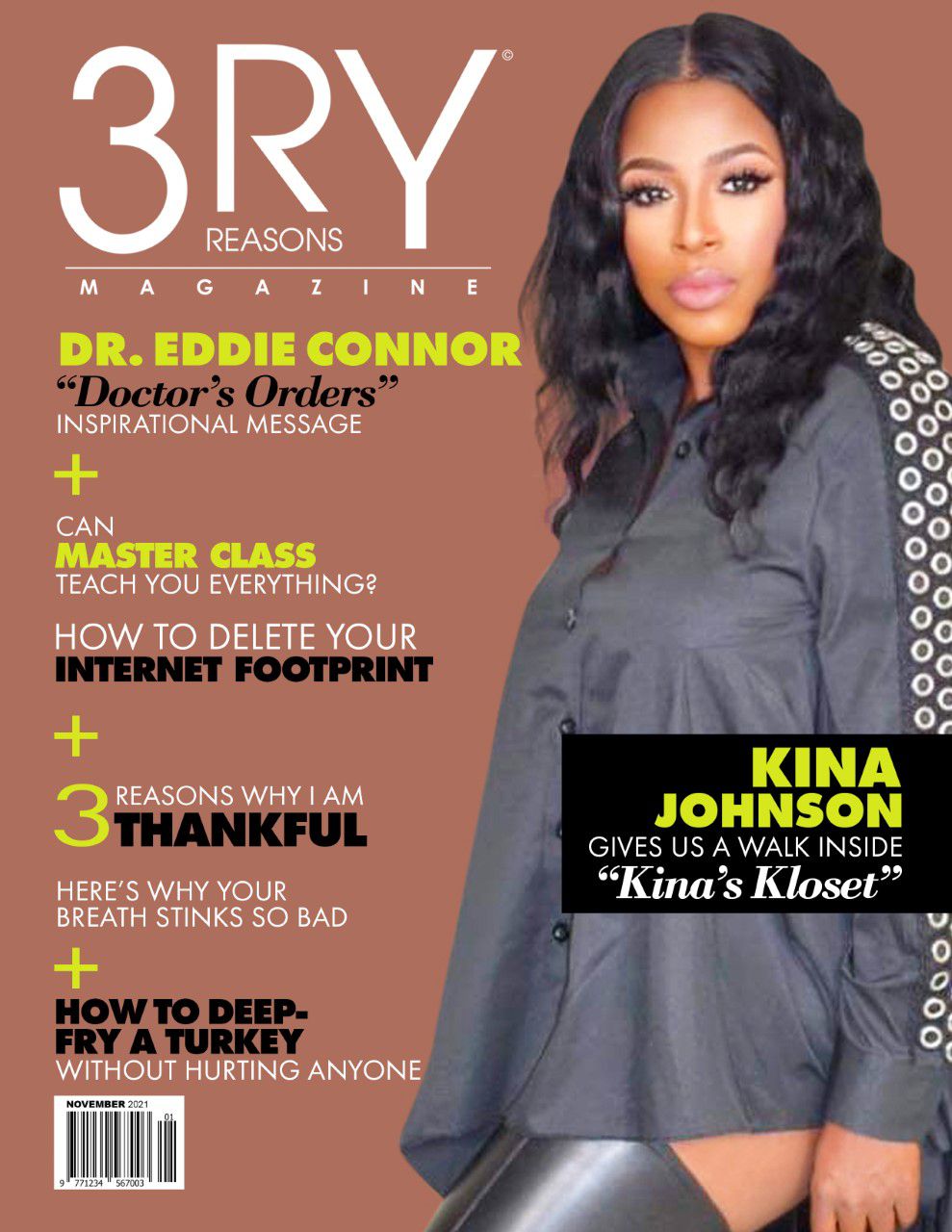 It's no secret that when a person looks their best, they often feel their best. Kina Johnson, is doing her part to assure women all over the world experience this firsthand. 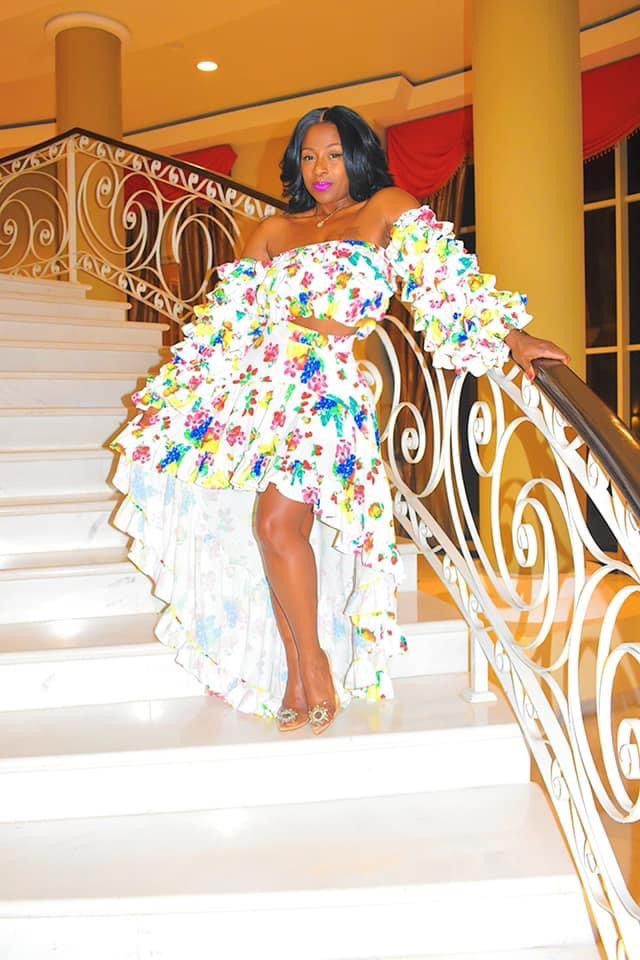 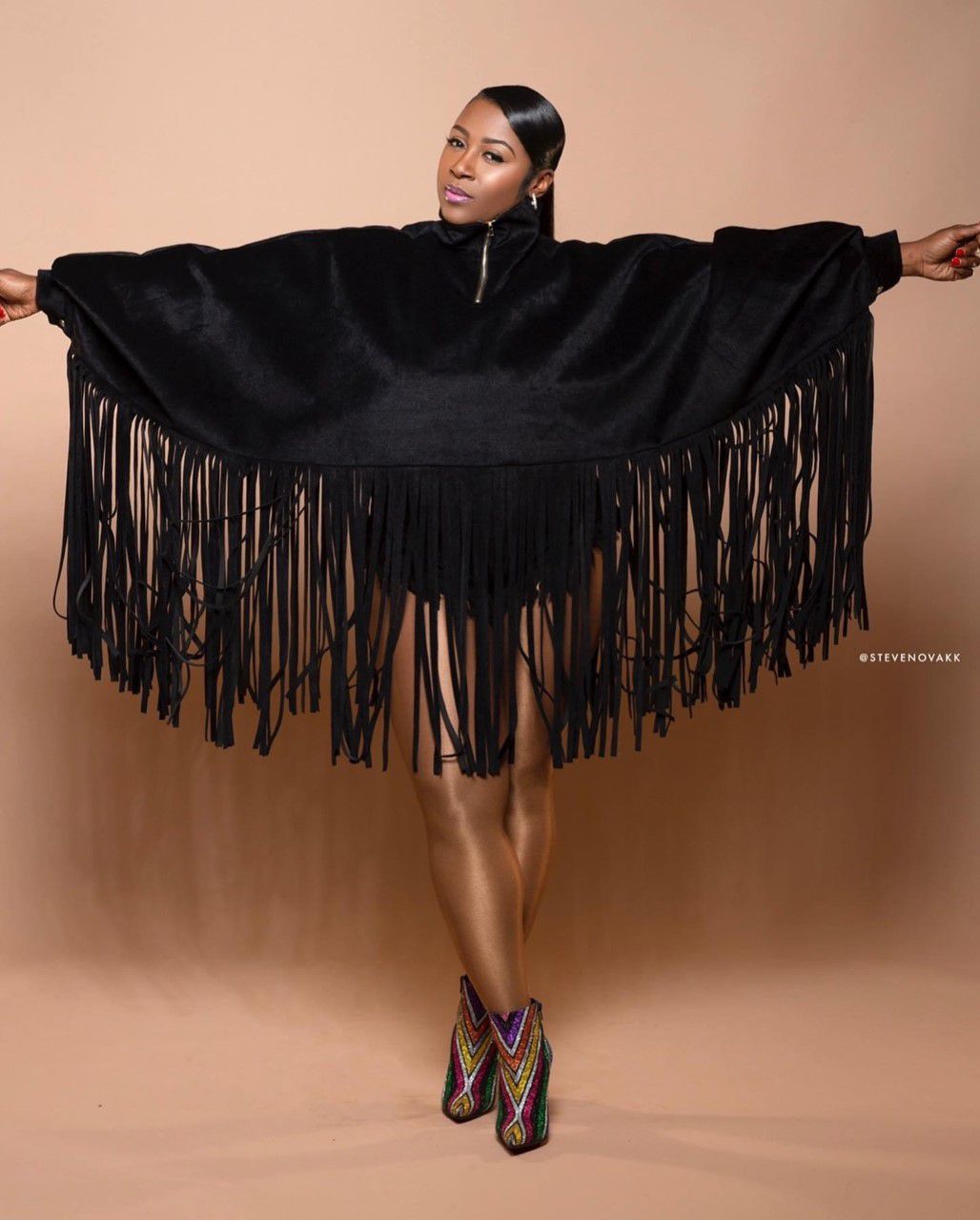 She established Kina's Kloset in 2017. It's an online boutique that offers stylish apparel at affordable prices. Each garment is meticulously selected with her customer's satisfaction in mind. She wants them to "look and feel fly", and present the very best versions of themselves. 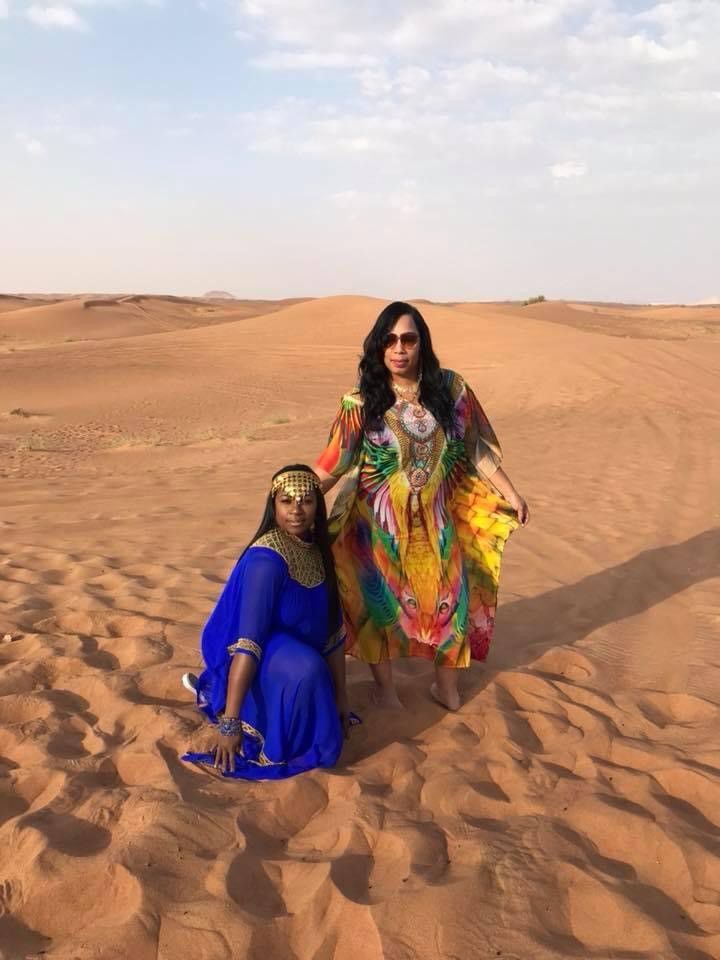 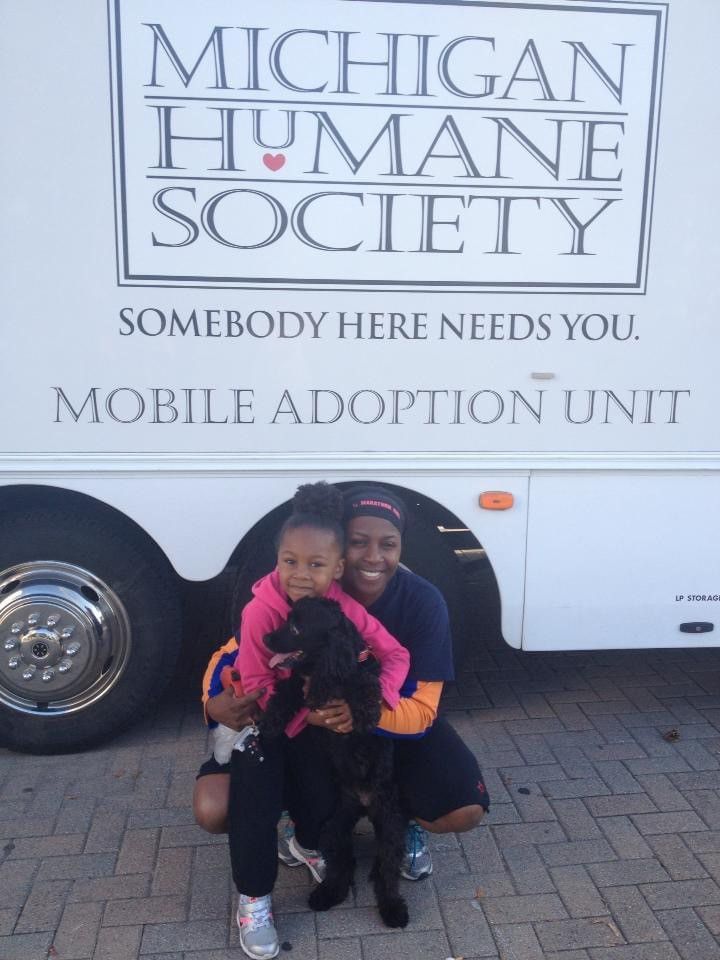 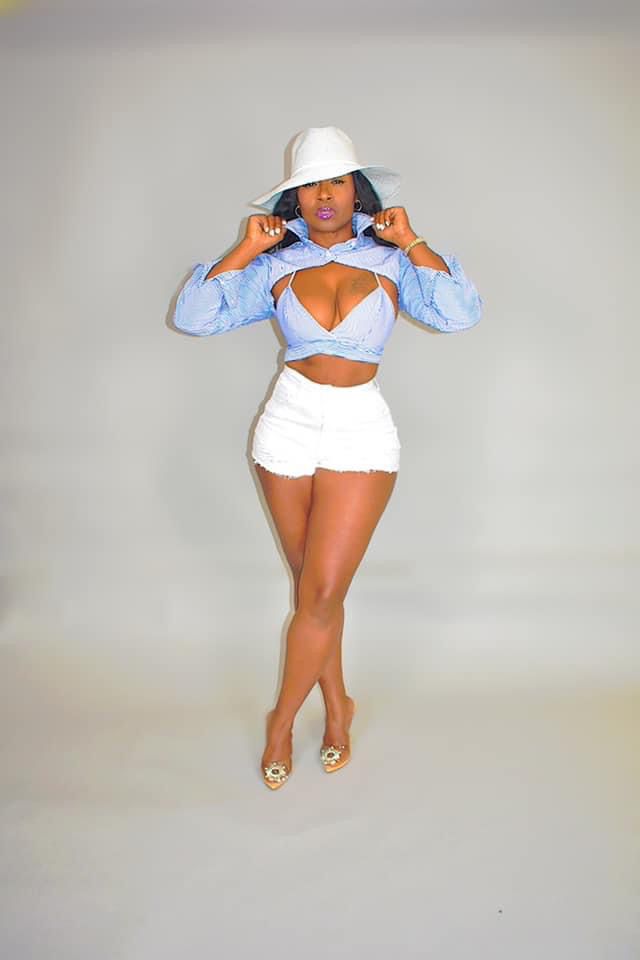 Kina's love for fashion began as a child, and was ignited by her admiration of her own mom; Doris. Doris was a Detroit Educator and beautiful blend of confidence, femininity, style and poise. She raised her daughter to exude the very same qualities. She even enrolled her in etiquette school at the age of ten, to further assist in that goal. It was there that Kina was introduced to modeling, and began realizing the importance of confidence. Kina's Kloset is an extension of everything she observed or learned from her mom and etiquette classes.

When it comes to her clients, Kina makes it her business to go the extra mile. She assures they receive their orders in a timely manner, and graciously answers all of their questions. Anything from inquiries about size or fit, to encouraging them regarding their beauty and light within. She considers it an honor to interact with them. This kind of customer service, is the reason Kina's Kloset consistently receives positive feedback and return business. Bottom line, Kina finds joy in uplifting others.

There are a few challenges that are inevitable with being a business owner, but Kina feels the rewards far outweigh them. When asked what advice she'd give others interested in entrepreneurship, she responded "do the research, ask questions, gain experience and don't compare yourself to others. Most importantly, believe in yourself, because FAITH is key!" 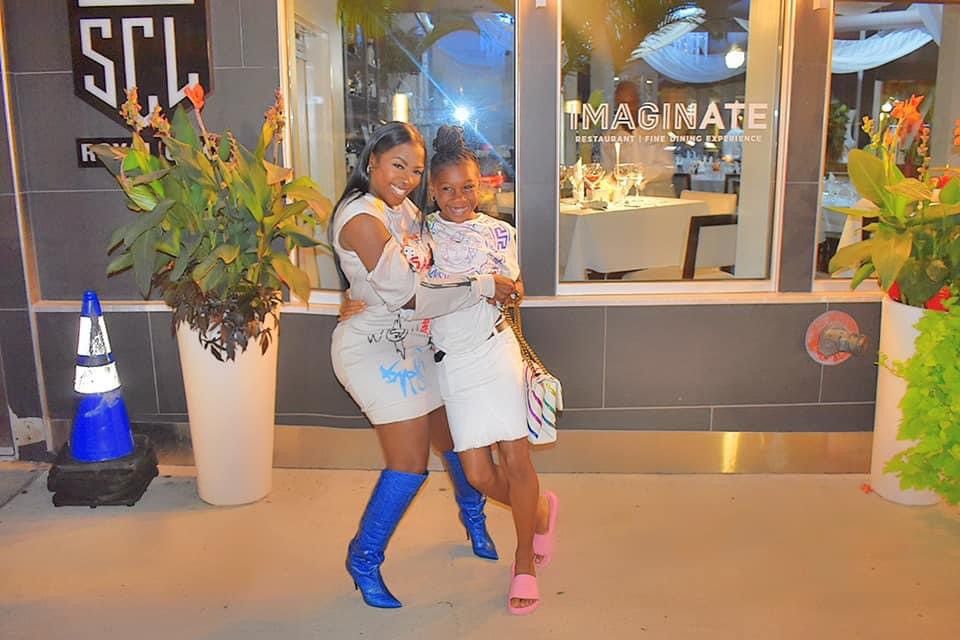 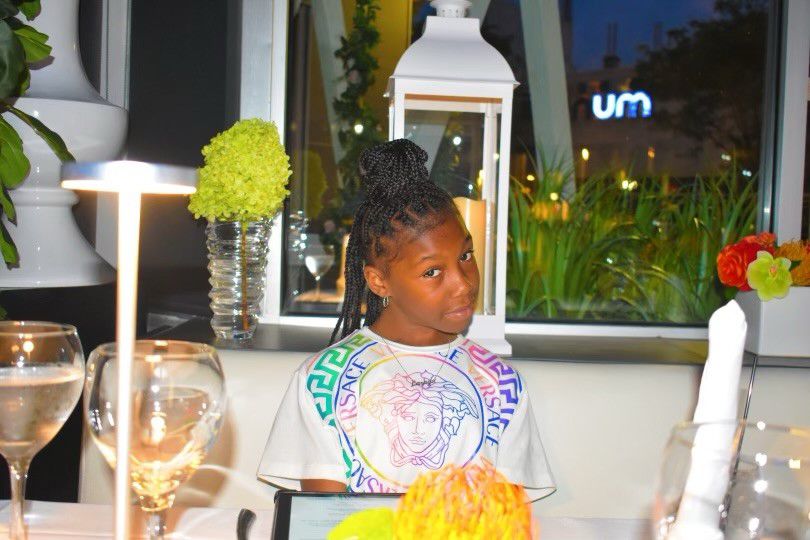 When it comes to her own daughter; Laraya, Kina strives to do what her mother did for her. Lead by example! Laraya is already learning the business, and even wears the hat of her mom's photographer. Doris transitioned in 1998, when Kina was only nineteen. Thankfully, her influence and legacy remain intact, through her daughter and granddaughter.

Kina's Kloset can be accessed at: https://www.kinaskloset.com In appreciation of her supporters, there will be cash giveaways every Saturday, during the month of November. It's a gesture of thanks from a Detroit girl raised on the west side of the city, who grew up to be a focused and grateful business owner. One who was taught the value of love, inspiring people and giving back. 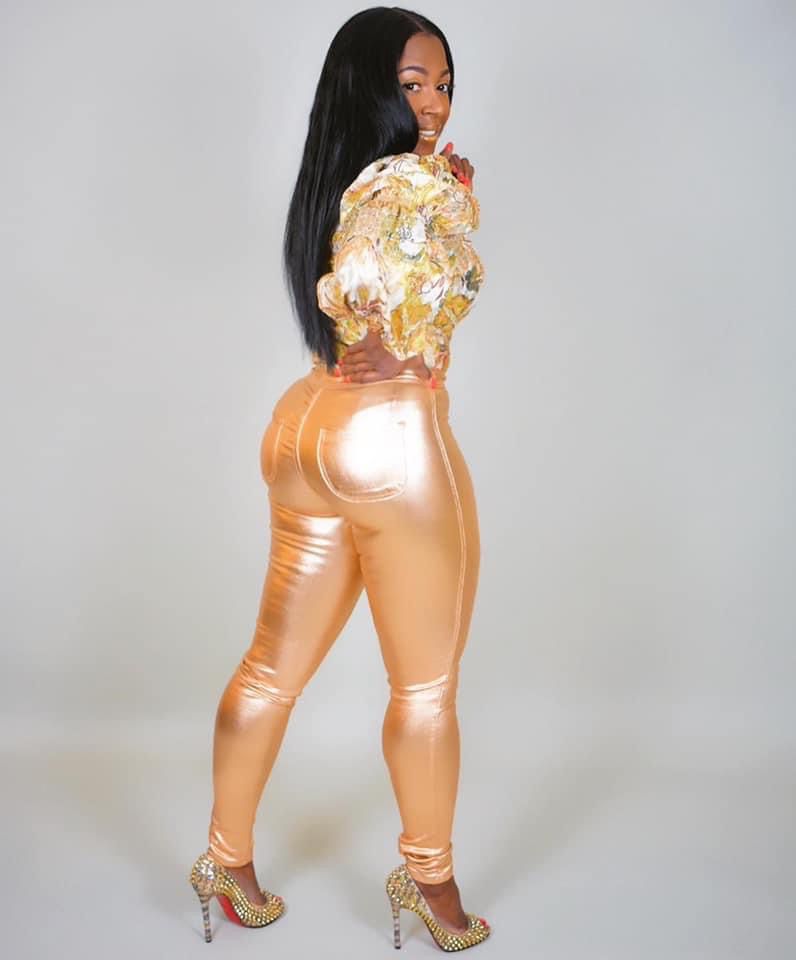 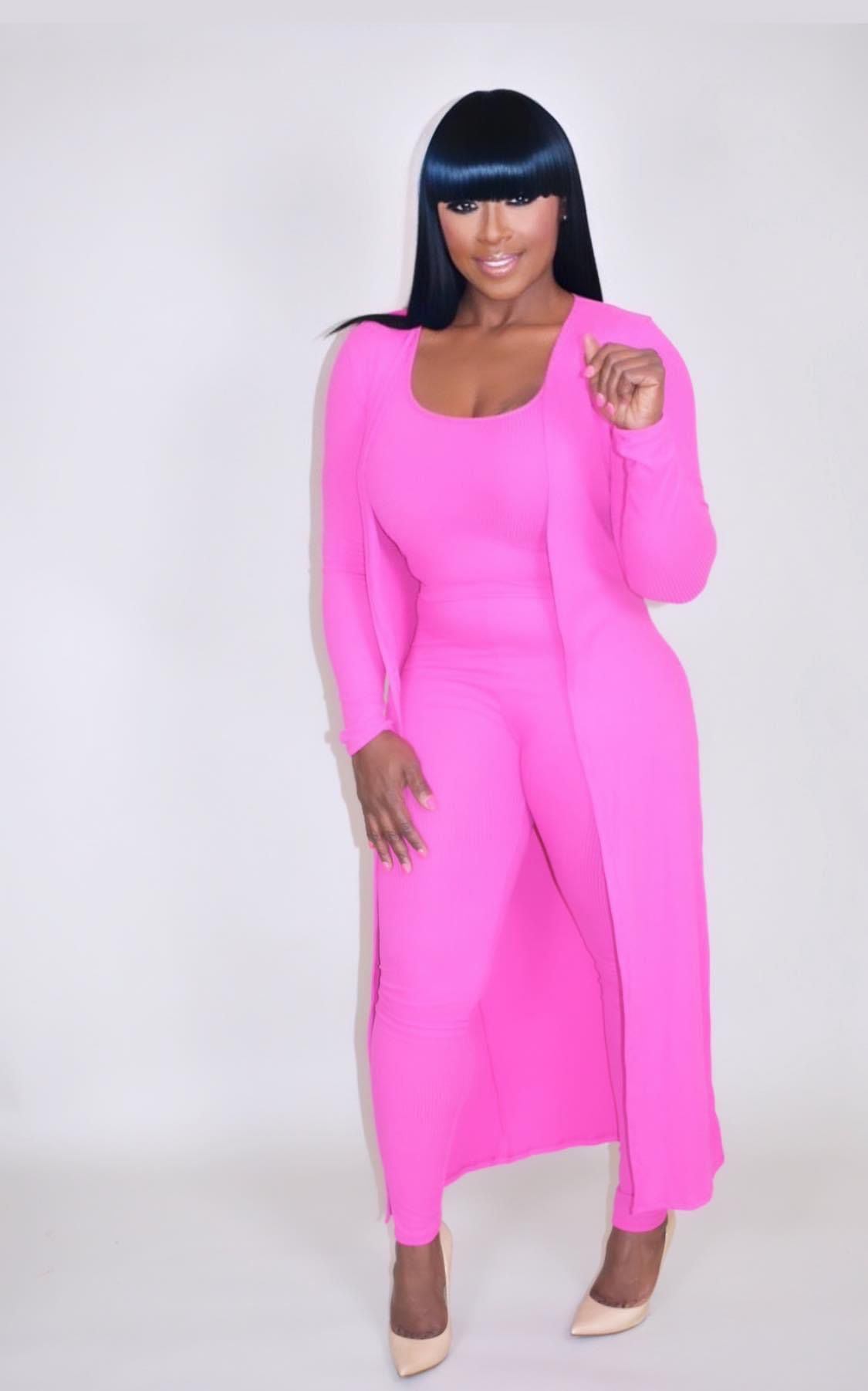 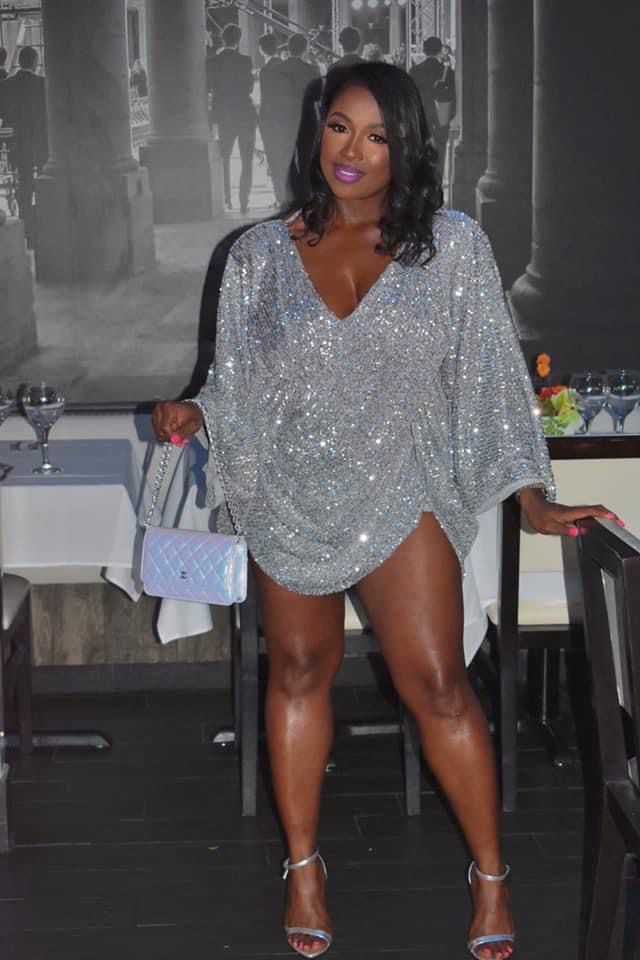 What's on the horizon for this talented lady?
She plans to expand Kina's Kloset in the near future, to include a (physical) store in addition to the one online.

She's also gearing up for future speaking engagements directed at young women and/or women's organizations. She'll cover topics such as Recognizing One's Worth, Creating A Plan For Success and Putting Work Behind A Vision. *Reach out, if you'd like to secure her for your organization or youth group. 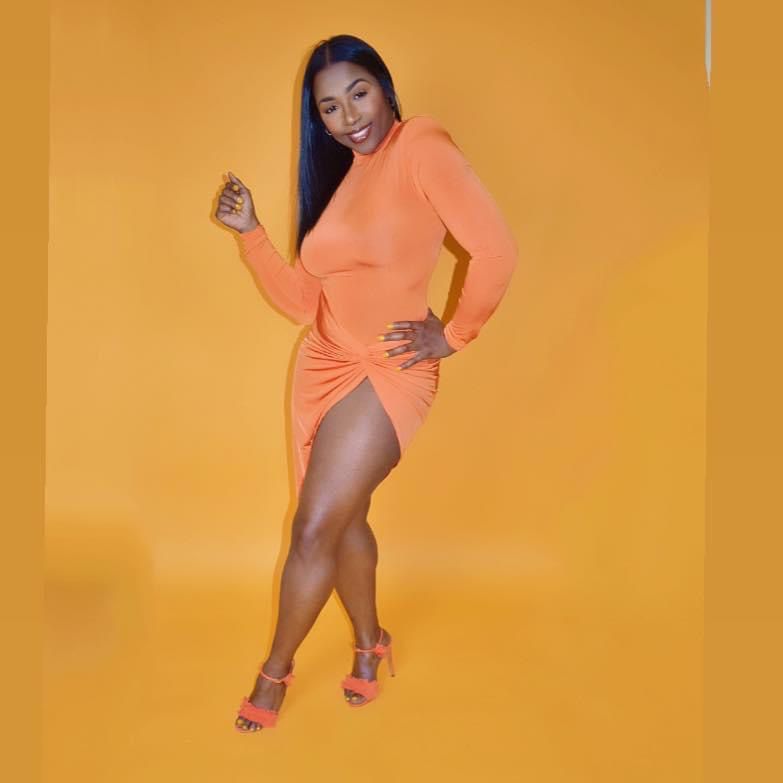 Detroit remains a city on the move. Residents such as Kina Johnson, are a huge factor in it's resilience. She's building an empire, one satisfied customer at a time.