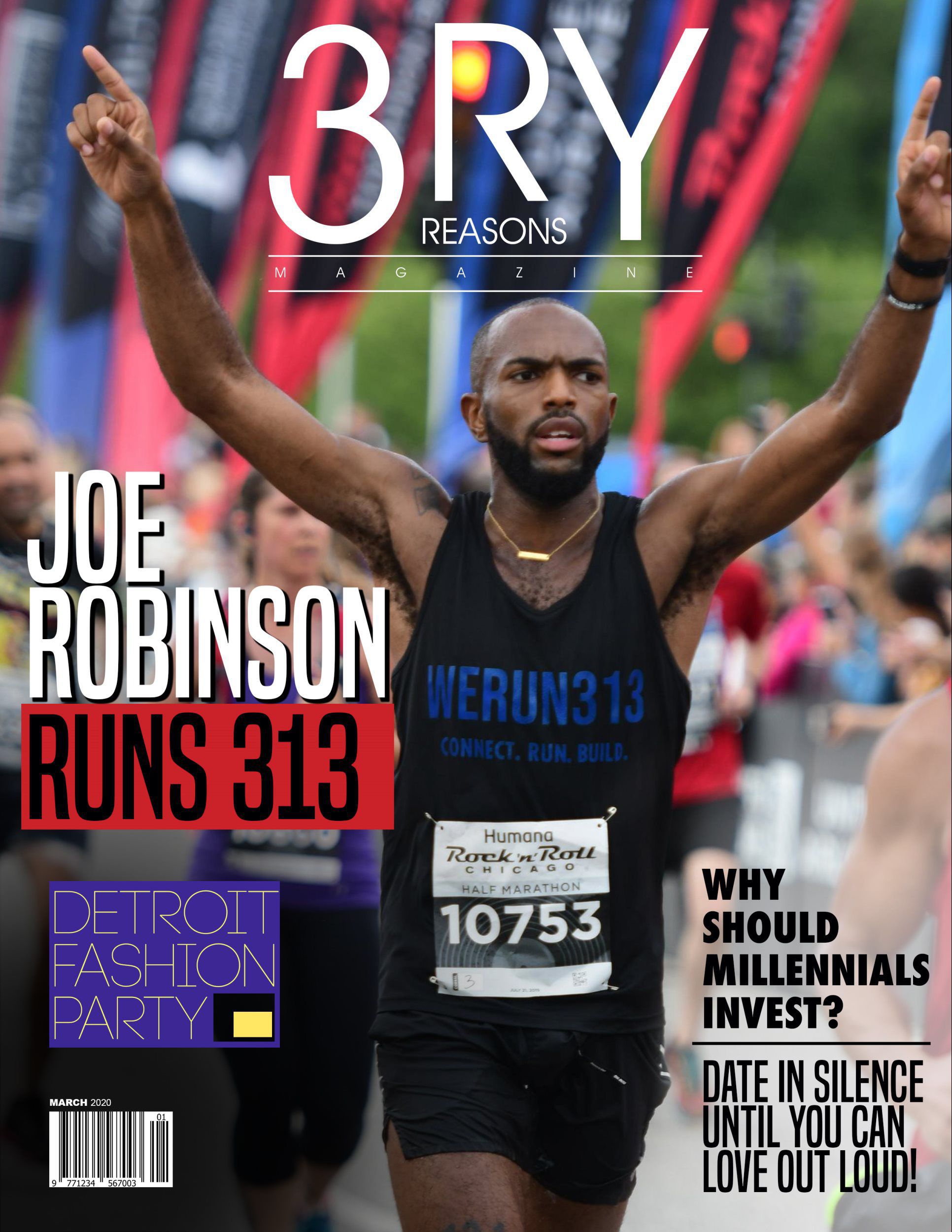 Joe Robinson wasn’t born with the privileges that most successful people are afforded. Yet he aacomplished what others only wish they could do. His inspirational adventure has motivated youth and adults alike to pursue their dreams. His triumphant story illustrates how circumstances are never the only contributing factor to success. 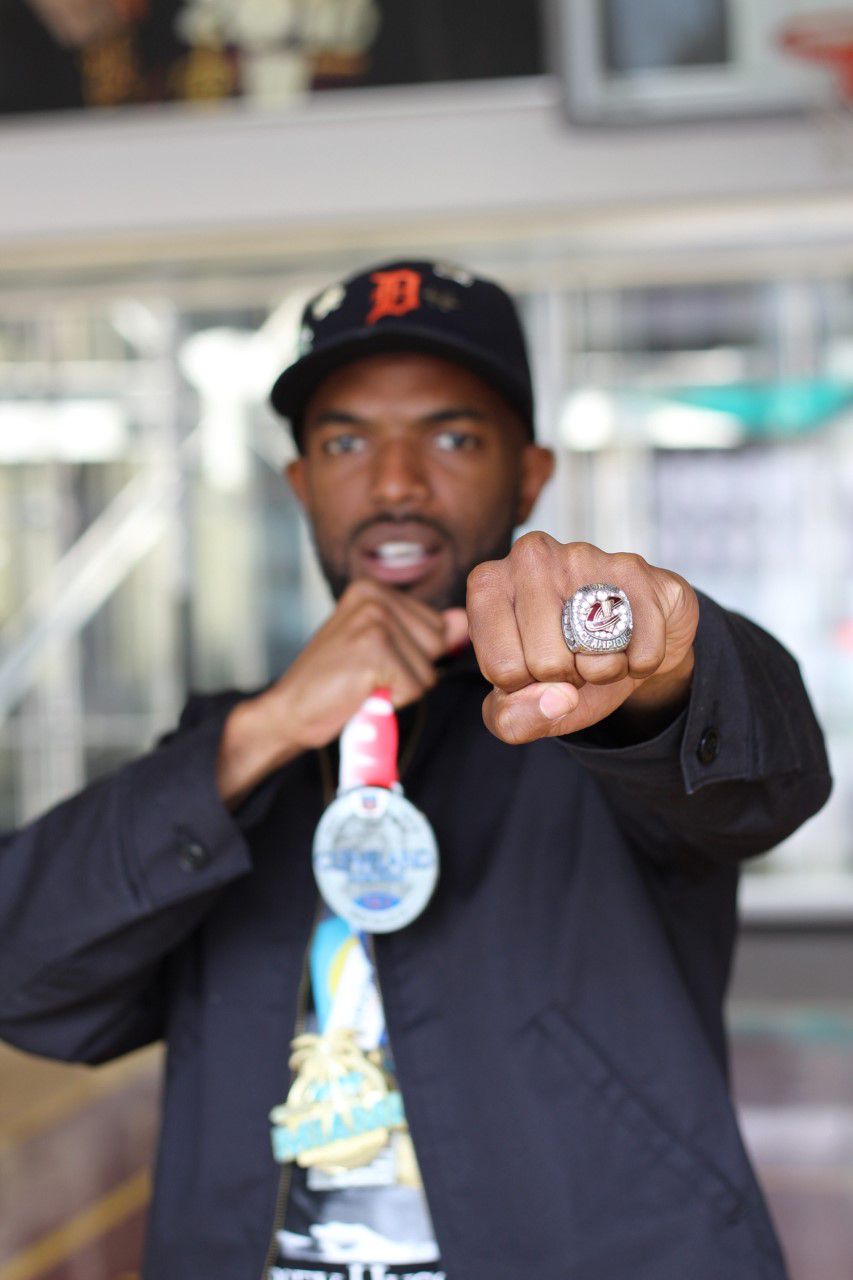 Growing Up
Joe grew up as an only child with his mother in the city of Detroit where he attended the local public schools much like his peers in the neighborhood. As a young black male it’s easy to get sucked into the environment you’re born into where you’re predisposed to deviant behavior and substance abuse. While Detroit certainly has more than its fair share of crime, teen pregnancy, school failure, and negative role models, Joe made the conscious decision to steer his own path.

Joe faced multiple challenges on his journey to success. He explained that he felt very misinformed about having a family and he was never fully exposed to any formal financial education. These were his two biggest challenges growing up. “Separating myself from trouble was my other hurdle,” he explained. “I just had to attack it head on and stay focused to overcome it. When everybody else went ‘left,’ I went ‘right.’ You just have to know how to zig when the crowd zag’s.” 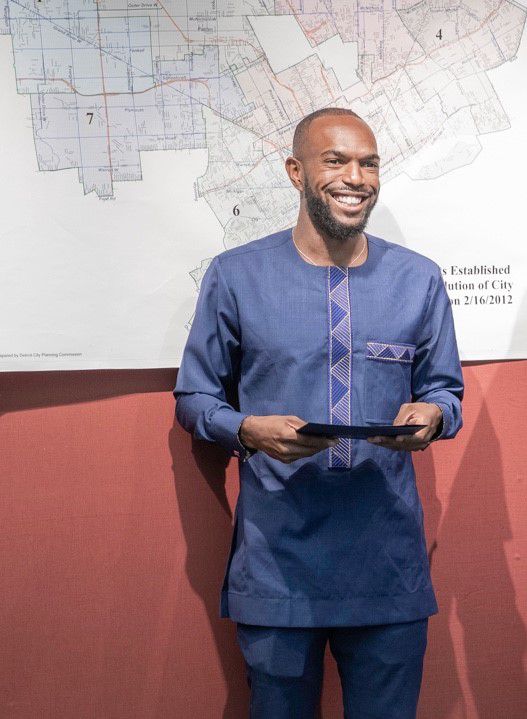 His other most significant success factor was his mother. Joe explained that his mother has always supported his ideas and anything he was passionate about. She was his cheerleader, champion for the cause, and most importantly, his advocate. “She believed in me and never forced me to do anything I didn’t want to do.”

The Pivotal Point of It All
Joe often refers to himself as the king of sneakers- a sneacker connoisseur and reseller! He recalls getting hired at a downtown sneaker store in Detroit when shortly after hire, business slowed down and the manager was seeking ways to increase traffic and promote sales. As a result, the manager asked Joe if he would oganize and facilitate an event at the store. Joe agreed. While passing by another store, Joe observed a rap group freestyling. He quickly recognized their talent and asked them if they would perform at his event. Needless to say, the event was a huge success. This newly found talent put on a second-to-none performance, sales spiked, and Joe was offered an opportunity that would change his life. The rap group invited Joe to manage them on a permanent basis! 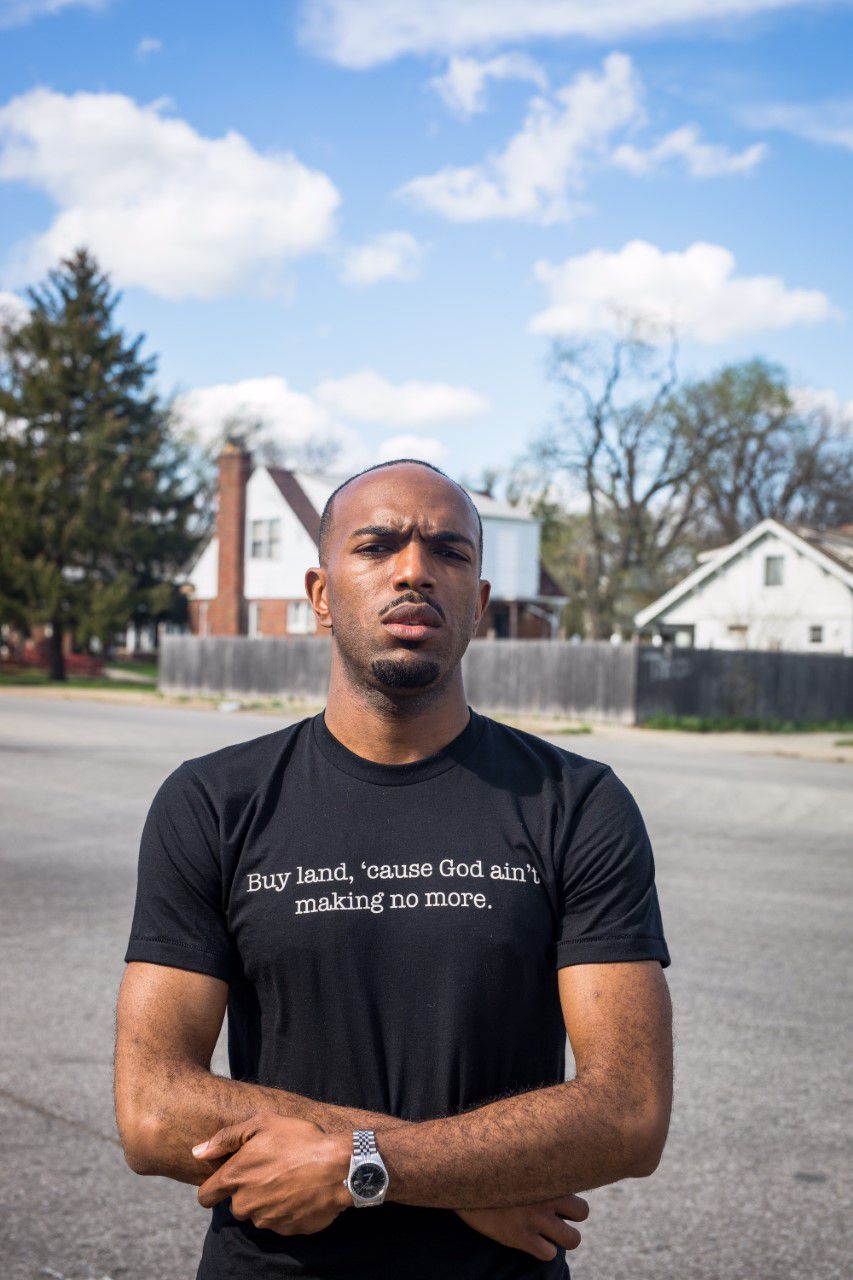 From this experience, APX Management was birthed in 2014. APX Management is a full scale music management company with a special interest in Rap, R&B, and Hip Hop music. Since inception, APX Management has had much success with managing artists and local talent. Joe intends to continue on this path and grow the company to a larger capacity.

In addition to APX Management, Joe has his hands in a number of community initiatives. He co-founded We Run 313 in partnership with his long time friend Lance Woods. We Run 313 promotes healthy communities by organizing runs and helping individuals stay active and fit. Joe is excited to announce his upcoming run April 7. This is a free event and is open to the public. Interested parties can register by connecting with Lance Woods or Joe Robinson on Facebook.

Advice for Others Striving
Joe does not consider himself a mentor and encourages youth to go their own way. “I don’t tell anyone to follow in my footsteps or anyone else’s. I’m my own man and I think that everyone else should be their own man. Find your own way and don’t be distracted by what everybody else is doing.” He wants youth to have the chance to succeed and he’s willing to help in any way possible. You have to have your own journey in order to become successful and happy, according to Joe. The world is big enough for all the ideas and anyone can do whatever is true in their hearts. 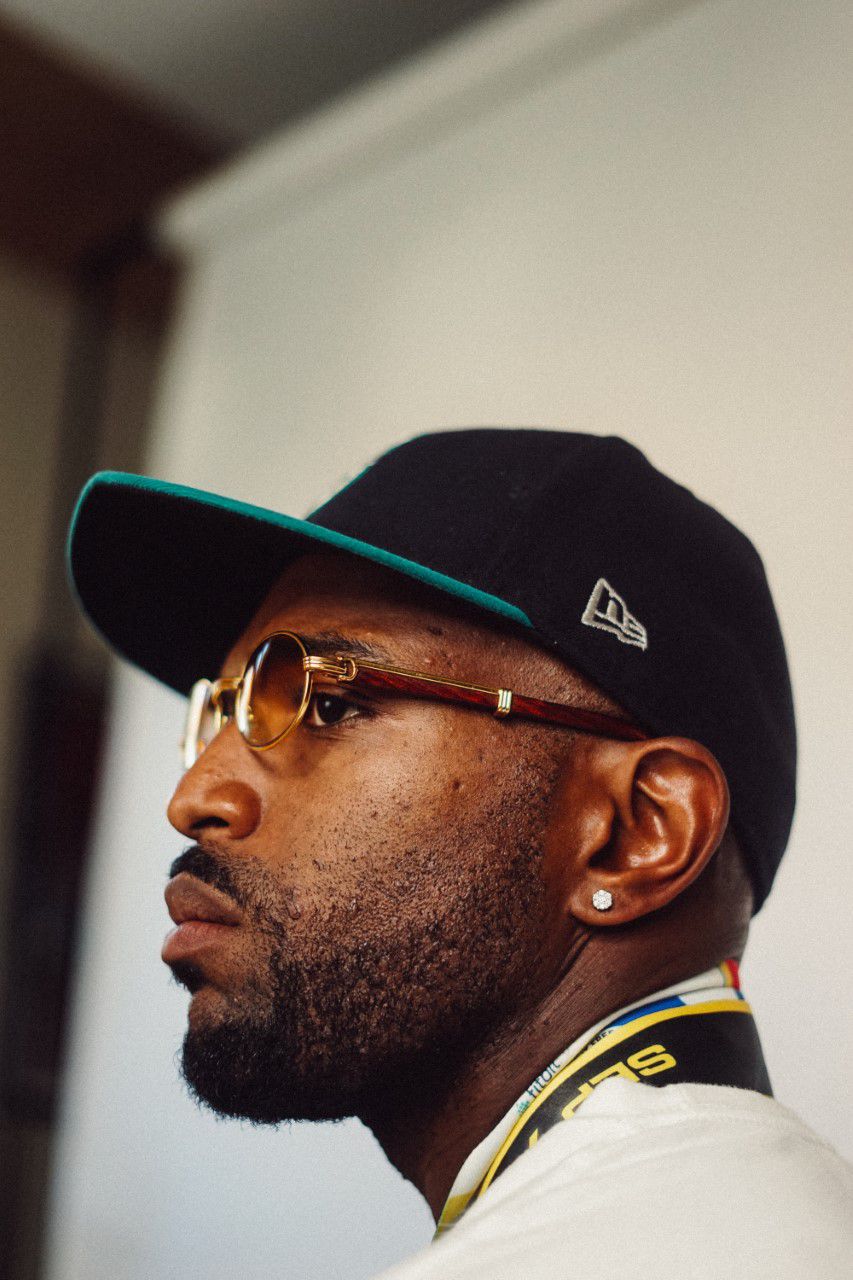 His own goal is to continue growing his business, because “there is always more room to grow.” Joe Robinson is truly a remarkable man who has made his mark on society and overcomes any obstacle in his path. While it is not his desire for people to follow in his footsteps, he is certainly an example to us all, specially black youth who didn’t grow up with all of the “bells and whistles” that their affluent counterparts had.