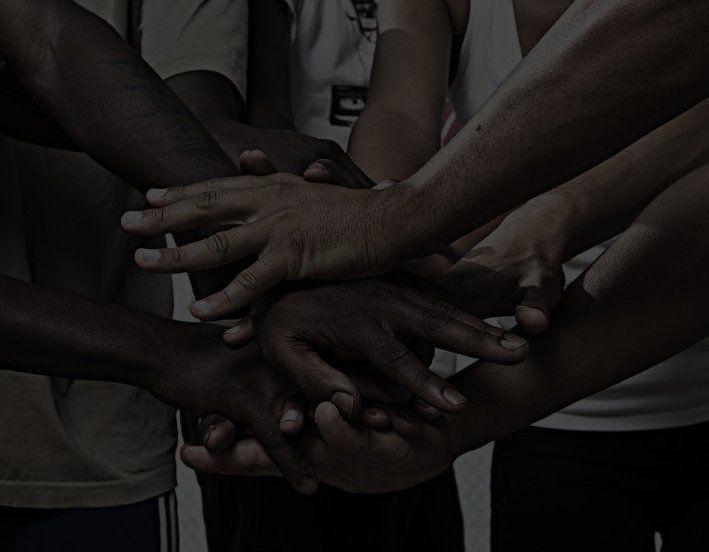 One dollar per week. It’s a small piece contributing to a significant movement led by Black Leaders Detroit (BLD). Since its establishment, BLD has driven efforts of lasting impact as they consistently launch efforts and pathways of equitable solutions for Detroit businesses, residents and communities.

They’re asking one million people to each donate one dollar a week to affect change. Through their collective initiatives of cooperative economics, neighborhood stabilization, and self advocacy, BLD is bridging gaps in business elevation, wealth opportunity, and access to capital, which is critical for leveling the playing field for all business owners.

“The lives of entrepreneurs. The lives of the small business community, especially black and brown businesses. These lives are on the line,” says Founder & CEO, Dwan Dandridge, who bicycled nearly 300 miles from Detroit to Mackinac City alongside fellow BLD team members and allied partners for the 2021 Mackinac Policy Conference in September.

As commonly as Detroit is referred to as the “Comeback City,” BLD sheds light on the adage by noting the significant disparities in business and economic achievement that prove as barriers for entrepreneurs of color to rightfully hold stake and earn positions for proper business development and thriving success.

For BLD, the passionate words declared in their vision and mission statements are firmly backed by bold actions. Fresh off of their history-making cycling trip, BLD is incessantly focused on economic progression through gradual and strategic projects that consciously allow Detroiters to pivot the direction of power into our own hands.

“We’ve changed the face of the hero,” Dandridge says. Directing energy right within Detroit neighborhoods to call on vibrant communities of residents, entrepreneurs, and leaders, Dandridge believes we save the day by saving ourselves.

To date, BLD has raised over $325,000 which has gone directly into the hands of black-led businesses and organizations of Detroit. The one dollar per week funding campaign has received more than $74,000 thus far. It is BLD’s long term plan to leverage the campaign into an ongoing effort through social media and beyond.

Donations to Black Leaders Detroit Fund can be made directly at https://www.blackleadersdetroit.org/.