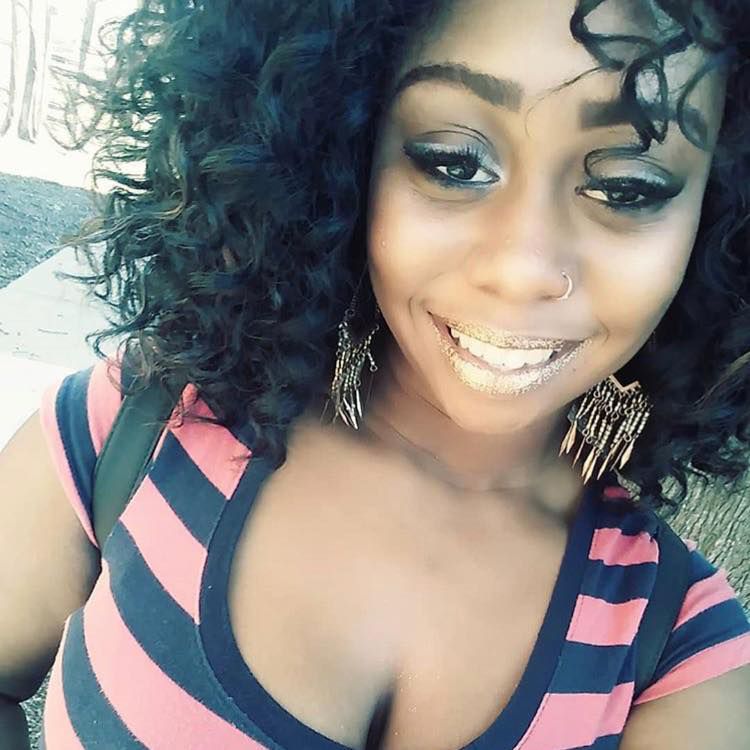 ShayJbooking (ShaeLove) Is a media personality, red carpet host and Event/Sports reporter, Pr marketing , Promotions, Actress, songwriter and voice over talent. Born in Phoenix, Az but reside here in Detroit MI. Co producer of the Know2NoShow, Reality TV show that’s currently being shopped. She has Met & covered over 50 celebrities doing media on stage, backstage , and at major events & have interviewed many starting off. Names from Vivica Fox, wild N out crew, Nick Cannon , Eric Benet , Angela Yee , Brandon T Jackson, 50cent , Ginuwine, Serayah, diggy Simmons, Ed Gordon , etc. The talents she has she wants the opportunity to inspire others In the entertainment field with her media personality & spirit and PR marketing skills , etc . She has an outgoing personality and pretty spontaneous and sometimes you don’t know what to expect next from her , very spiritual minded and hearted, grounded and has a lot ambition & fire under her feet ready to take off. Far as film she has Played in This Is Destine the movie as a extra, MTV Jerks For Cam’s and many more to come in the making.