How Zoom Won 2020 by Meeting a Surge of Demand

By Jason Feifer via Entrepreneur

CEO Eric Yuan never expected the business tool to become a social lifeline. But by focusing on fundamentals, the brand rose to the occasion 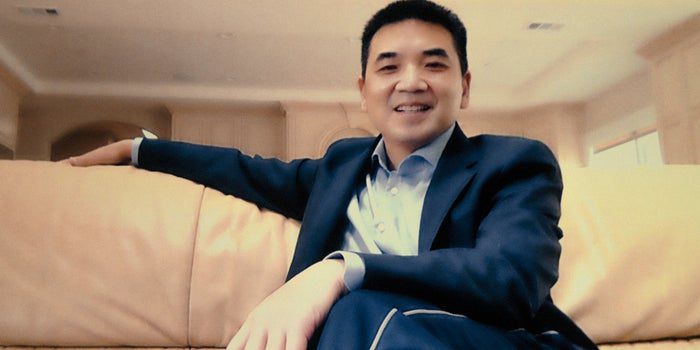 It was a Monday morning in mid-March. Schools in California had just gone remote, and Eric Yuan’s daughter was settling in for the first day of her new routine. Then she turned to him and, like kids were doing with their parents everywhere, asked him for help using Zoom.

“She’d never asked me a question about Zoom!” says Yuan. Nor had he ever expected her to, even though he is the company’s founder and CEO. “When we created Zoom, the goal was to serve enterprise and business customers. I never thought about my kid having to use Zoom.”

That’s when Yuan knew his world was about to change. This tool he built, which was once reserved for corporate communications, was becoming a defining part of everyday life. His task was no longer to just build a great company; it was now to make sure his company rose to this unusual but defining moment. And it wouldn’t be easy.

Few could have predicted Zoom’s star turn — because for much of his career, Yuan was the underdog. He immigrated from China to Silicon Valley in 1997, after being denied a visa eight times. He got a job at Webex, taught himself English, and eventually developed an idea for a simpler, more user-friendly videoconference system. Nobody seemed excited; investors told him the market was full. So he created a screensaver on his computer that said you are wrong, to inspire himself to keep going. “It’s very small, but it gives you a strong reason,” he says now of that message. “You have to do all you can, and work as hard as you can, to prove other people wrong.”

Eventually he did just that: Zoom went public in 2019, catapulting Yuan to billionaire status. But still, before the pandemic, Zoom peaked at just 10 million daily participants. By April, that number spiked to more than 300 million.

“Every employee at Zoom, myself included, felt very excited,” he says. “Because after many years of hard work, we’re seeing, wow, we really can help people out.” But he knew it would be tough going. The company’s resources would be strained. It would need to hire rapidly, ensure it could keep up with demand, and react to problems it hadn’t considered or faced before. 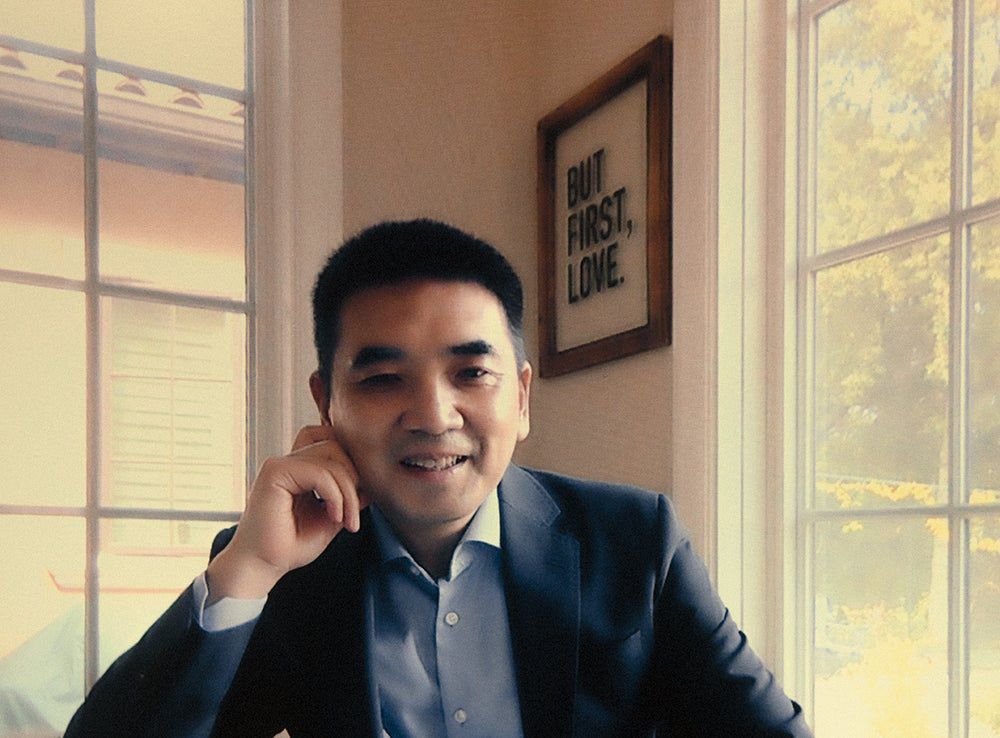 Yuan says he felt confident — not just because of decisions he was making today, but because of the groundwork he’d laid many years earlier. When he founded the company, he says, “I asked myself what kind of company I want to work at for the next 10, 15, or 20 years.” His answer was simple; he wanted a company that made him happy. Then he hired accordingly. “One thing we always tell our employees is ‘Every morning, when you wake up, the first question you should ask yourself is Do I feel happy or not?’ ” he says. “ ‘If you feel happy, please come to the office quickly. If you do not feel happy, you can stay at home.’ ”

Happiness became the company culture’s guiding principle, he says. More than 100 employees serve as volunteers in the “happiness crew,” which hosts events for team members. The company also looks for ways Zoom can spread happiness, like offering free service to more than 100,000 grade schools across the world. “I don’t need to push my team,” he says. “They know what to do. So we leveraged this opportunity to transform our business.”

When the pandemic hit and user growth soared, Yuan took a moment to consider what he had. Here were the pros: He trusted his team, and his product architecture was strong and scalable. But problems loomed. The increased growth of participants rapidly outpaced Zoom’s servers, so he set up daily meetings to focus on capacity and kept adding new data centers. (Zoom now utilizes 19.) New participants, who were coming in by the hundreds of millions, weren’t always sure how to use the product — so Zoom rapidly grew its customer service team to respond to everyone.

By April, security issues threatened to define the company. Zoom had many bugs, including one that enabled hackers to eavesdrop on conversations — or even appear in other people’s chats, in what became known as “Zoom-bombing.” This caused many large companies and government agencies to stop using Zoom, and a wave of negative news stories followed. But inside the company, Yuan says, he had a simple action plan: React fast and hide nothing. Security flaws could be overcome, but a secretive company response could be deadly.

"Users are pretty smart,” he says. “If you keep everything open and transparent, they soon realize, Oh, Zoom is a company I can trust.”

From April 1 to July 1, Yuan told his team to focus exclusively on security and privacy features. They addressed the bugs and hired rapidly — bringing on a new chief information security officer in June, as well as many new security engineers, and third-party experts to test for flaws. Zoom also launched weekly webinars for users to ask questions — not just about security but about anything Zoom-related. And it posted regular updates on its blog. By May, New York City’s school department and many others had returned to Zoom, and user growth continued. Yuan’s strategy had worked.

From there, the Zoom team moved on to improving its product more generally. Every company can learn from its users, but Zoom had an unusual feedback channel: In addition to hearing directly from consumers, it was also hearing from mainstream culture — where jokes on Saturday Night Live, for example, centered around people being unaware that they’re muted on Zoom. “When Tom Hanks showed up on Zoom — he’s my hero! I thought, Wow, that’s pretty cool,” Yuan says. But he also took it seriously. “Any feedback, we aren’t taking that for granted.” 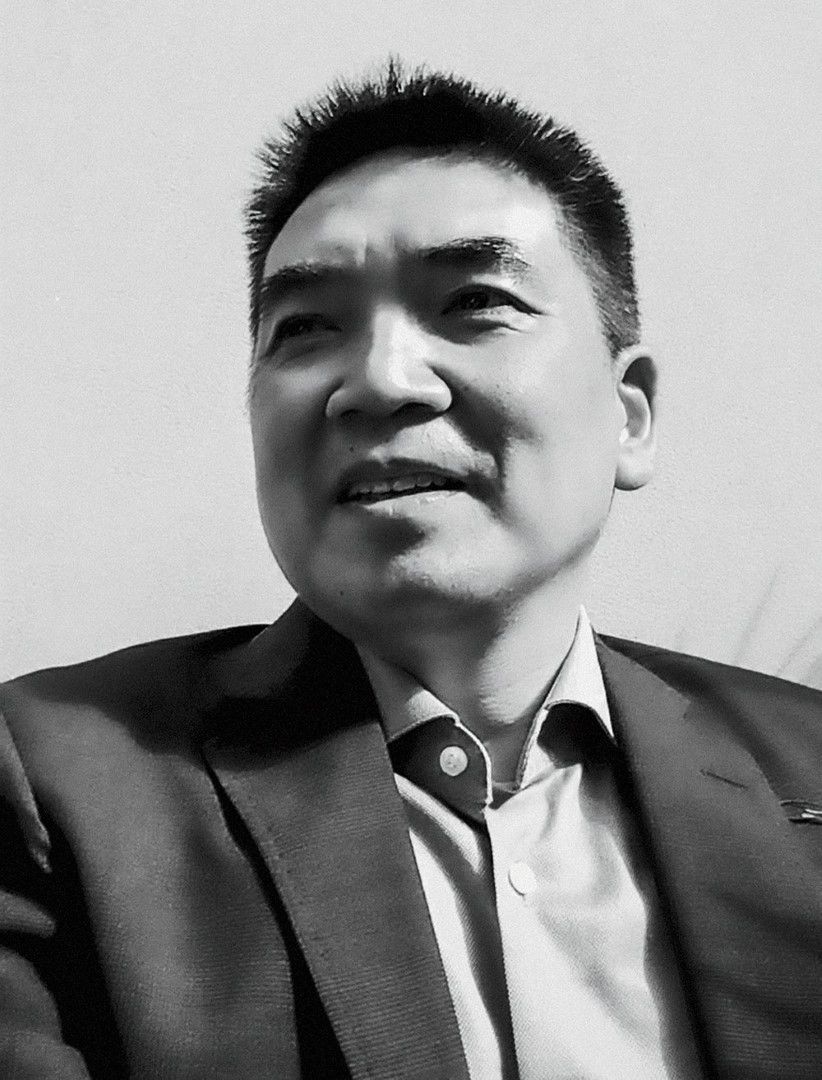 Even as Zoom’s number of daily participants swelled, Yuan says that the company didn’t have to change how it collected feedback. It already had a system in place to log and review what users asked for, and a team that was trained to look deeper at their complaints. “People tend to tell us what to do — they tell us the solution,” he says. “We want to take a step back and understand the pain point.” Sometimes a consumer’s suggestion may not be right — but that doesn’t mean their problem isn’t addressable.

This process led to many tweaks throughout the year. In August, for example, Zoom rolled out new filters, lighting, and enhanced noise suppression. In September, it announced that users could pin multiple videos, and educators got new tools like a virtual seating chart. And in October, at Zoom’s annual (and now virtual) Zoomtopia event, it announced enhanced integration with apps like Asana and Slack, a marketplace to sell online events through Zoom, end-to-end encryption for free and paid users, and more.

As Yuan looks to the future of both his business and virtual communication, he sees vast improvements coming. He expects that AI will eventually translate voice in real time, so people speaking different languages can have live conversations on Zoom. And he says Zoom could eventually generate a perfect, succinct summary of each meeting after it happens. “With technology, we can remove the physical barrier — but also the cultural, language, and emotional barriers as well,” he says. “Two people, no matter where they live, in one click can build trust and understand each other.”

And how will Zoom get there? The same way it got through 2020, he says. When a company has a strong culture, product architecture, and ability to respond to consumers’ needs, it can scale to any challenge.