How to talk to your friends about money

By Kalpana Fitzpatrick via Cosmopolitan 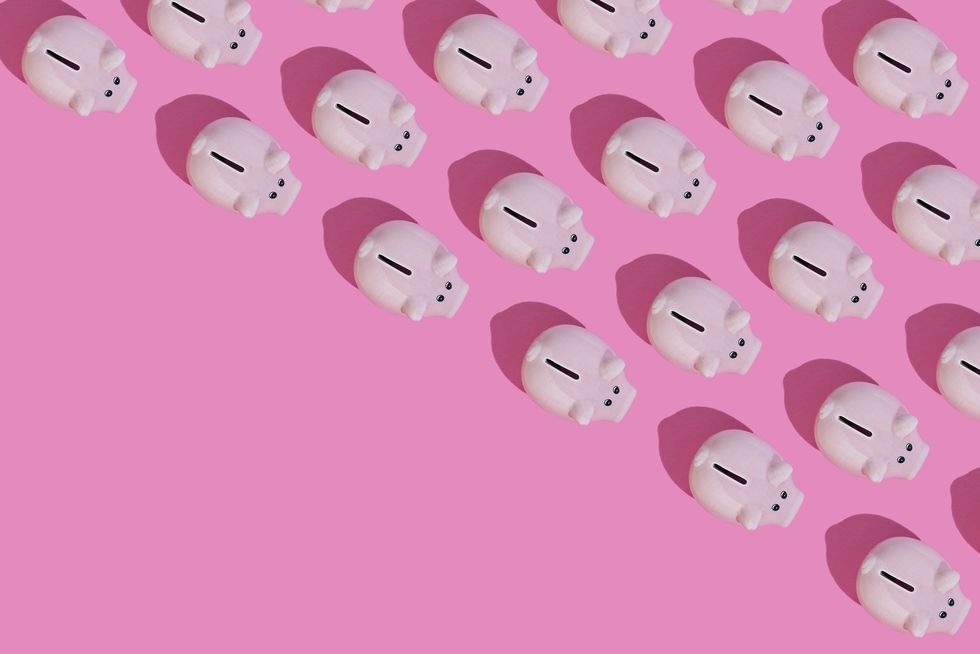 We’ve all been in situations where someone doesn’t fancy paying their share of the bar tab, or maybe you’re the one who finds their friends splashing out carelessly, and you feel left behind? Whatever the money-related issue, dealing with it is rarely fun. But it’s not just awkward: not talking about money with mates could be costing you an extra £23 a month according to a survey by vouchercodes.co.uk – that’s £276 per year – all because we don’t want to seem confrontational or impolite. To help avert friendship bust-ups over money, finance editor Kalpana Fitzpatrick takes a look at some tricky scenarios when it comes to talking to friends about money.

The solution: No matter how frustrating this feels, take heart from the fact it’s a very common scenario. According to a Lloyds Bank study, 30% of adults say they’ve argued with friends about money, with lending it the main cause. “Ask yourself – do you want the money in that moment or would you just like it if they acknowledged the situation?” says Alex Holder, author of Open Up: Why Talking About Money Will Change Your Life.

Sometimes, just knowing they haven’t forgotten can help you feel better; ask them if it’s OK for you to remind them in a month and follow up then. But if it really is about the money and your resentment is starting to damage the friendship, speak up. “If you don’t ask then it will just play on your mind and affect your relationships,” Holder adds.

If they can’t afford to pay you back, work with them to come up with a repayment plan. Start by asking: “Would £20 a month be easier, rather than the full amount in one go? I’ll send you my bank details again, just in case you don’t have them.”

If you don’t want to talk to them directly, ask for the money in a text message with your bank details attached or send them a subtle “nudge link” – a feature available with digital banks like Monzo or Starling. Your friend will get a text requesting money and all they have to do is follow the link to make the payment. Another option is to sign up to Paym, a banking system that allows you to pay friends using just a mobile phone number. You can register for the service via your bank’s app. Both parties need to register to send and receive payments, but it’s easy, quick and free to use – and once it’s done, you’ll never have to faff about with account numbers and sort codes again.

The solution: No one wants to tarnish a good holiday with arguments over who paid for what. Keep things equal by downloading the Splitwise app before you go. One person creates a “group”. Then, each time someone makes a payment, such as paying for a meal, they enter the cost, and who paid, into the app, and tick the names of the people who owe money. At the end of the holiday, the app will work out a split for the group. All you have to do is settle up. If, on the other hand, you’d prefer to set a budget to start with so costs don’t spiral, look at the HyperJar app’s “Shared Jar” feature, which allows users to create instant digital kitties with up to 30 people. Whoever sets up the shared jar can give permission to everyone in the group to view it and make purchases – as long as they too have the app. It will show exactly who is using the money and where it is spent, so you can keep a close eye on the pot – perfect for hen dos, too. Once you have a system that works, use it for all of your socialising, or even with flatmates, to keep costs fair. 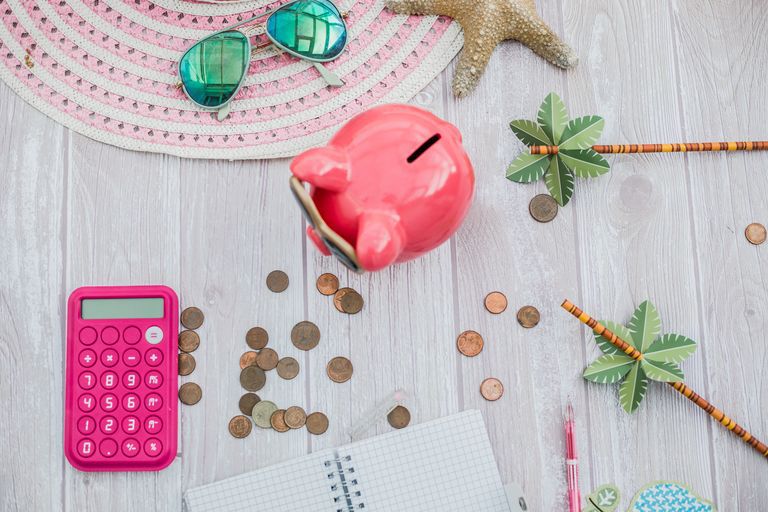 The solution: According to the Money & Pensions Service, embarrassment is the most common reason why adults avoid talking about money to friends and family (18%), with the feeling that they should be more successful at 13%. “Earning more doesn’t mean someone is more high-achieving or intelligent than you,” reminds Holder. “Some industries simply pay more. You could easily be at a similar level and have a five-figure discrepancy between your salaries. If you love your job more, have more flexibility or good benefits, does it matter if you earn less?”

If you really feel uncomfortable about revealing your salary, you shouldn’t feel pressured to talk about it. “Instead, discuss your work benefits (such as healthcare or discounts), spending habits or personal experiences about money and work,” says Emilie Bellet, founder of The Wallet podcast and Vestpod.com. “In time, you may feel happier discussing what you actually earn.” 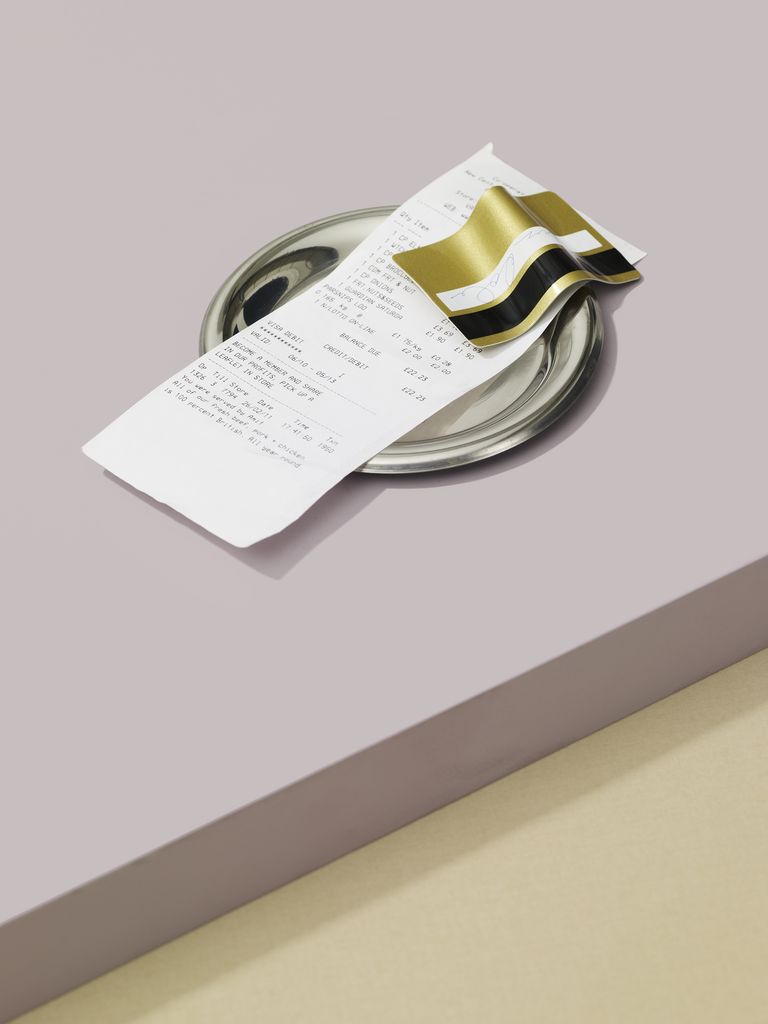 The solution: When it comes to fun with friends, the FOMO is real – but giving into the temptation of doing something you can’t afford is not worth getting into debt for. “Take a step back and make a spending plan first by creating a budget,” says Bellet. “When you’re paid, allocate your income to bills, essential spending, savings and, finally, fun. Every time you do things with friends, only spend from your ‘fun pot’".

To overcome peer pressure, try sharing your financial goals with your friends, and telling them that you’re trying to save a certain amount within a specific period – say, for a rent deposit. “If something is out of your budget, suggest cheaper solutions – you may even find your friends feel the same, but were too afraid to say.”

The solution: First things first, don’t go in with your views and advice immediately. Approach the subject with caution and sensitivity – and only if you feel they’re really suffering as a result. “Instead of implying they’re doing things wrong, ask them if they want to ‘talk’ about money. You could open the conversation by suggesting you need help and asking if they want to be your ‘accountability buddy’ or ‘savings supporter’, for example. You could even ask them to share a savings goal with you,” says Bellet. This will help them learn from you and discover better ways to manage their money. It also gives you a good excuse to open up a conversation about finances when you feel the need. If you’re feeling a bit uncomfortable, practise what you’ll say first. But don’t judge your friend and go in with a supportive attitude. “It can take time to change someone’s money mindset because money is a personal thing and we were all brought up with different attitudes to it,” Bellet says.