How to leave a job without burning bridges 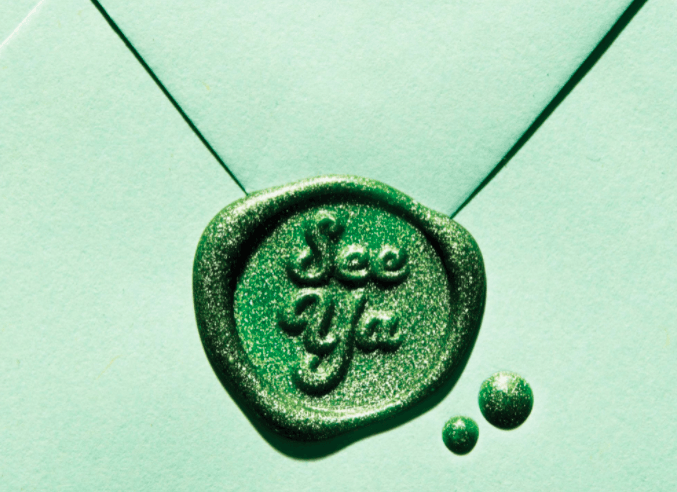 It’s a normal part of working life, but quitting graciously is an art form

You’ve been offered a great new job that you’re absolutely going to accept, but in order to take it, you’re going to have to resign from your current role. There’s no getting away from it, but you don’t want to royally annoy your current boss either (after all, former colleagues are an important part of your network, and you’ll never know when you might want to call on them again). But don’t worry – it is possible to leave your job and still have your former boss think you’re ace. Reshma Saujani, founder and CEO of Girls Who Code and author of Brave, Not Perfect, explains how…

DITCH THE GUILT
If you feel bad about resigning, it’s time to stop people-pleasing, says Saujani. “As women, we’re so busy trying to be liked that we can lose sight of what we want, but if you’re keen to move on to a new role, own it.” At the same time, be realistic that it may be awkward. “I always say bravery doesn’t necessarily feel good – you might feel it in the pit of your stomach – but that doesn’t mean you’re not doing the right thing.”

MAKE A PLAN
How to tell your current employer you’re accepting a new role? First up, write a mini communications plan. “Think about your key messages (why you’re leaving) and how you will respond to any questions,” advises Saujani. “Decide what you’re comfortable answering, and what’s none of anyone’s business. Once you have that down, think about the order you’ll tell people in, starting with your manager.”

EMPHASISE THE POSITIVES
If you haven’t been in your current role for long (say, less than a year), you can mitigate the situation with your employer when you say you’re leaving. “Highlight the positives of your experience at the company. Frame your decision around doing what’s right for you in your career instead of what was lacking in your current role and organisation,” Saujani says.

YOU CAN’T MAKE EVERYONE LIKE YOU
If your manager seems angry or doesn’t take the news well, it’s important to remember that you can’t force them to like you. “Recognise that their reaction says more about them than it does about you. Maybe they are worried about replacing you, or jealous that they’re not able to go with you?” says Saujani. Listen to them, but don’t take it personally.

BE DILIGENT DURING YOUR NOTICE
“Being cordial as you work down your notice period is great, but the best thing you can do is be diligent about leaving your projects in good shape and create a solid transition plan,” says Saujani. “People aren’t going to be thrilled about picking up your work, so make it easy for them. Doing that shows respect for your position and for everyone around you – it’s a classy move.” As your leaving day draws closer, think about writing cards to the people who have shaped your experience. “And once you’ve left, stay in touch – shoot people casual emails every once in a while with an article or anecdote that reminded you of them.”