How Instagram influencers can fake their way to online fame

By Tom Huddleston Jr. via CNBC 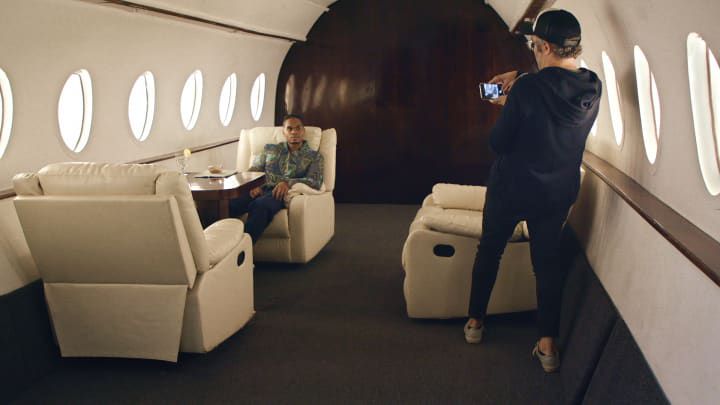 The lure of making large sums of money by posting pictures online has turned the job of being a full-time social media influencer into one of the most aspirational career choices for young people around the world.

Now HBO's new documentary "Fake Famous," which premieres on Tuesday at 9 p.m. ET., aims to show just how easy it can be to game the social media economy in order to become a famous online "influencer."

Here's a look at some of the tactics writer-director Nick Bilton uses to, as he put it, "take some random people with a tiny following online and turn them into famous influencers." (Spoiler alert: The experiment worked.)

Buying Followers
"You don't have to go to the dark web, or anything, you just go to the straight up internet and you can buy pretty much anything you want," Bilton says in "Fake Famous" as he takes out a credit card to buy thousands of fake followers, or "bots," for the documentary's three subjects.

Going through the website Famoid.com (which is one of several such sites that sell fake social media followers by the droves), Bilton says he paid about $119.60 to buy about 7,500 followers and 2,500 likes for one of the doc's guinea pigs, actress actress Dominique Druckman.

The bot followers are "an algorithm that pretends to be a real person on the internet," says Bilton. "These bots are created by hackers and programmers who write code that scour the internet to steal countless random identities by pilfering peoples photos, names and bios."

Bilton estimates that there are "hundreds of millions" of bots online and they can be used for any number of purposes, from foreign countries spreading misinformation around U.S. elections to making people, including aspiring influencers as well as already famous celebrities, "appear more popular than they really are."

The followers purchased by Bilton trickle in over a few days, so as not to be flagged by social media companies that periodically purge fake accounts from their platforms. Bilton continued to purchase bots and likes to grow engagment for Druckman — and for two other wannabe influencers: student Wiley Heiner and designer Chris Bailey — until she reached 250,000 followers.

Faking a fabulous lifestyle
To organically grow the fake influencers' followings and attract offers from brands for sponsored content, Bilton had photographers shoot the subjects in what appear to be luxurious locales, but are actually completely faked.

One photo shoot (embedded below) took place in Bilton's Los Angeles backyard but when posted were geotagged to the Beverly Hills Four Seasons and the Viceroy resort in Santa Monica. 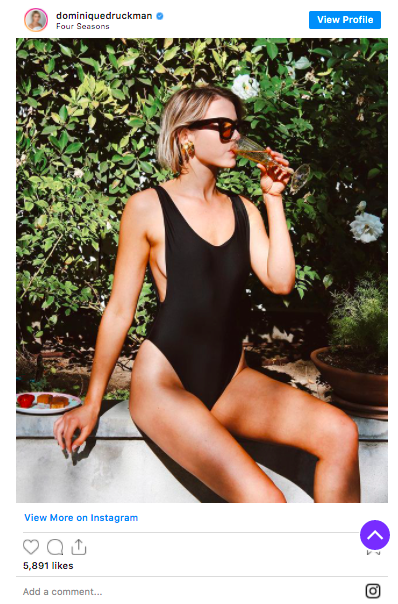 The photo shoots also included renting an entire mansion for the afternoon for around $600, and even a fake private jet studio for $49.99 an hour.

"They fake all-expenses paid, free camping trips, so that later they can get a free, all-expense paid camping trip," Bilton said in the film. "They fake hiking in the Redwoods so they can try and get free hiking gear and sponsorships. They fake free upgrades to first class or trips on private planes."

In fact, online, there are thousands of tutorials to pretend you are on an elaborate vacation, when you're really just in your bedroom," Bilton said. There are also apps and websites dedicated to photoshopping fake vacation photos for social media.

In 2020, influencer Natalia Taylor, who has 2.2 million YouTube followers, posted a series of photos on Instagram that appeared to show her enjoying a luxurious vacation at a resort in Bali, Indonesia. But, as she later explained, the photos were actually taken at her local Ikea as part of a ruse she staged in order to show people that "life on the internet isn't always what it seems; especially in this day and age where it's so easy to pretend to be anyone you want to be."

In the end, Bilton's three subjects went from having no more than 2,500 Instagram followers to tens of thousands (and one now has nearly 340,000 Instagram followers). Meanwhile, they also started receiving perks from brands looking to be featured in their Instagram posts, from free sunglasses or jewelry to free training sessions at a private gym in Beverly Hills. 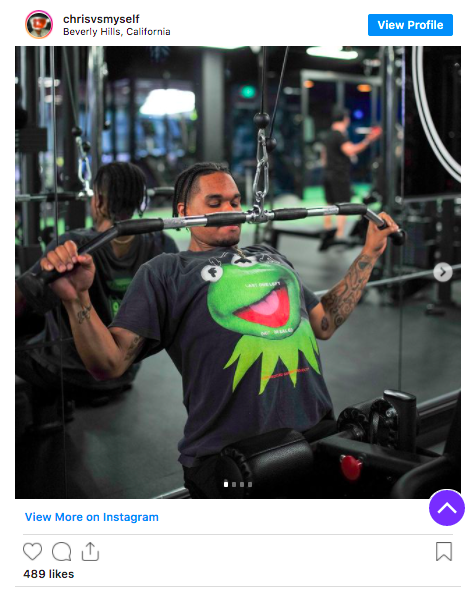