Here’s Why Our Brains Prefer Music from Our Youth 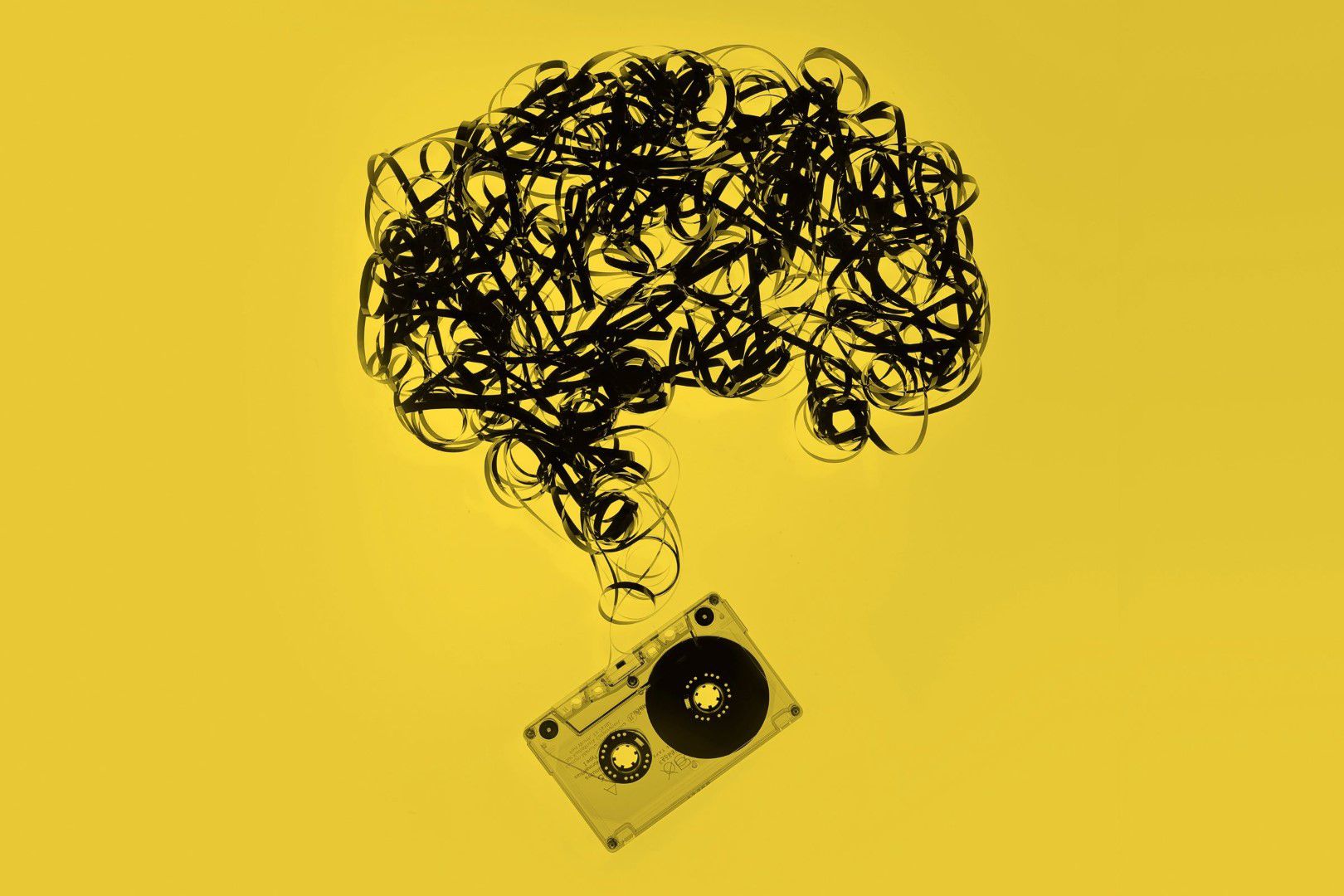 Every editorial product is independently selected, though we may be compensated or receive an affiliate commission if you buy something through our links

Listening to new music is hard. Not hard compared to going to space or war, but hard compared to listening to music we already know. Especially those of us who have settled into the groove of adult life often don’t listen to new music because it’s easy to forgo the act of discovery when work, rent, children, and life come into play. Eventually, we bow our heads and cross a threshold where most music becomes something to remember rather than something to experience.

Most people have all the songs they could ever need by the time they turn 30. And thanks to Spotify and Apple Music, we can easily whisk ourselves back to the gates and gables of our youth, when life was simpler. Why leap off a cliff hoping you’ll be rescued by your new favorite album on the way down when you can lie supine on the terra firma of your “Summer Rewind” playlist? Why spend time on something you might not like?

One of my favorite pieces of arts criticism is a 2016 article from The Onion titled “Nation Reaffirms Commitment to Things They Recognize.” From music to clothing brands, the joke is self-explanatory: We love the things we know because we know them and therefore we love them.

But there is a physiological explanation for our desire to seek comfort in the familiar. It can help us understand why listening to new music is so hard, and why it can make us feel uneasy, angry, or even riotous.

It has to do with the plasticity of our brains. Our brains change as they recognize new patterns in the world, which is what makes brains, well, useful.

When it comes to hearing music, a network of nerves in the auditory cortex called the corticofugal network helps catalog the different patterns of music. When a specific sound maps onto a pattern, our brains release a corresponding amount of dopamine, the main chemical source of some of our most intense emotions. This is the essential reason why music triggers such powerful emotional reactions.

Take the chorus of a song by Adele or Bruce Springsteen, many of which have very recognizable chord progressions. The majority of our brains have memorized these progressions and know ­exactly what to expect when each comes around. When the corticofugal network registers that Springsteen chorus, our brains release just the right amount of dopamine. Like a needle tracing the grooves of a record, our brains trace these patterns. The more “records” we own, the more patterns we can recall to send out that perfect dopamine hit.

In his book Proust Was a Neuroscientist, the one-time neuroscience lab worker Jonah Lehrer writes about how the essential joy of music comes in how songs subtly toy with patterns in our brains, spiking the dopamine more and more without sending it off the charts. This is the entire neuroscientific marketing plan behind pop music. But when we hear something that hasn’t already been mapped onto the brain, the corticofugal network goes a bit haywire, and our brains release too much dopamine as a response. When there is no map or pattern to anchor to, music can register as unpleasant or, in layman’s terms, bad. “If the dopamine neurons can’t correlate their firing with outside events,” Lehrer writes, “the brain is unable to make cogent associations.”

That’s what happened one night in Paris in 1913, in what is perhaps the most infamous musical debut in history. The piece that premiered at the Théâtre des Champs-Élysées that night was Igor Stravinsky’s The Rite of Spring, an orchestral ballet inspired by the Russian composer’s dream about a young girl dancing herself to death. Drawing from the Slavic and Lithuanian folk music of his homeland, Stravinsky blackened his score with rhythmic and harmonic tension, stretching phrases to their outer limits and never bothering to resolve them. The harmonies were difficult to name and his rhythms impossible to follow. 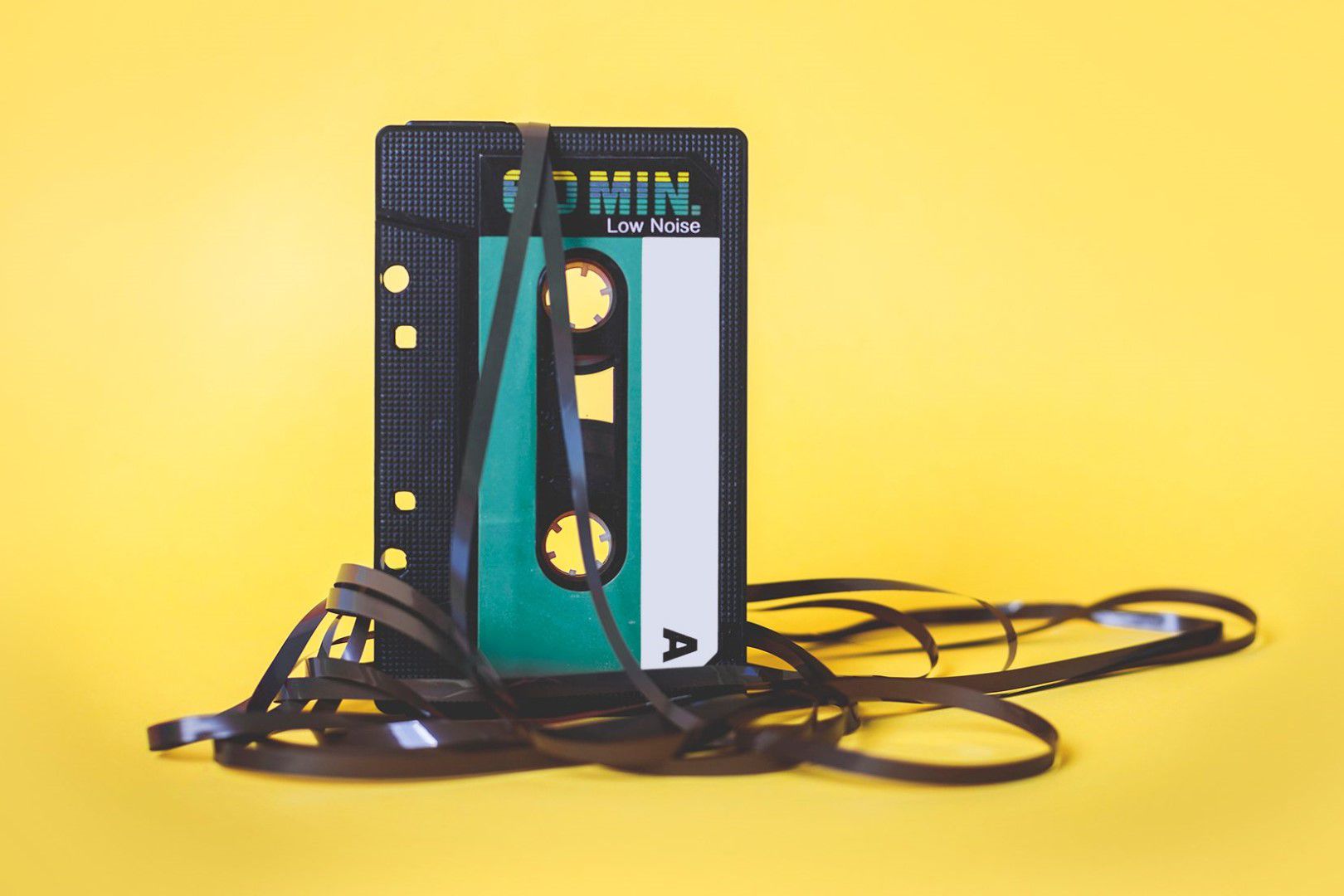 The Rite began with a solo bassoon squeezing out a riff so high in its register that it sounded like a broken English horn. This alien sound was—apparently and unintentionally—so strange that chuckles erupted from the bourgeoisie in the mezzanine boxes and rippled through the crowd below. The dissonant opening gave way to the martial assault of the second movement, “The Augurs of Spring,” and the dancers bounded onstage, moving squeamishly and at jagged angles. As recounted in the daily newspaper Le Figaro, the chuckles turned into jeers, then shouting, and soon the audience was whipped into such a frenzy that their cries drowned out the orchestra.

Many members of the audience could not fathom this new music; their brains—figuratively, but to a certain extent, literally—broke. A brawl ensued, vegetables were thrown, and 40 people were ejected from the ­theater. It was a fiasco consonant with Stravinsky’s full-bore attack on classical music and thus every delicate sense in the room. Le Figaro called the piece a “laborious and puerile barbarity.”

Laborious and puerile as it may have seemed, did Rite really necessitate a riot? Maybe. The way the corticofugal system learns new patterns makes everything we already know far more pleasurable than everything we don’t. We experience the strange allure of wanting to go back to that time in high school driving down country roads with the radio on. Plus our brains actually fight against the unfamiliarity of life. “We are built to abhor the uncertainty of newness,” writes Lehrer.

The coda to the famous Rite of Spring riot is not often told. After the melee of that evening, the ballet continued running at the theater for many months. Alex Ross wrote in his book The Rest Is Noise, “Subsequent performances were packed, and at each one the opposition dwindled. At the second, there was noise only during the latter part of the ballet; at the third, ‘vigorous applause’ and little protest. At a concert performance of Rite one year later, ‘unprecedented exaltation’ and a ‘fever of adoration’ swept over the crowd, and admirers mobbed Stravinsky in the street afterward, in a riot of delight.”

The act of listening to new music is hard, but it’s necessary. After all, what is unheard could define history—might as well come for the show. Next, learn why there’s no shame in having “guilty pleasures.”