Here are some of the biggest new laws that went into effect Jan. 1

By Ivan Pereira via ABCNews 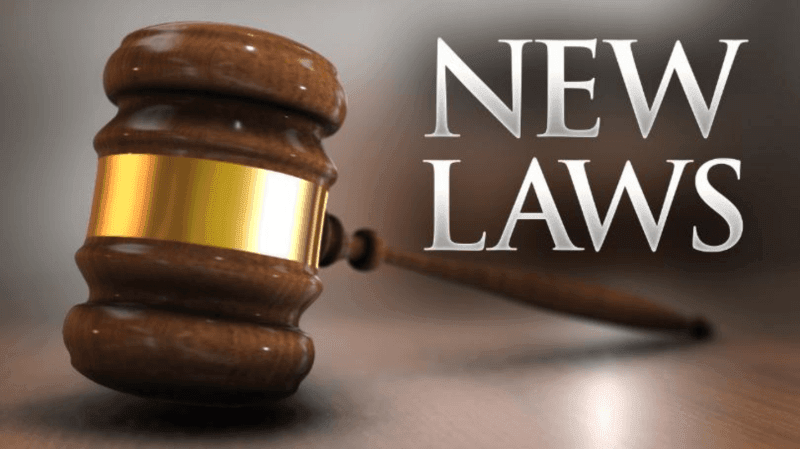 With a new year comes new rules and regulations across the country.

States made changes ranging from criminal justice to transportation safety. 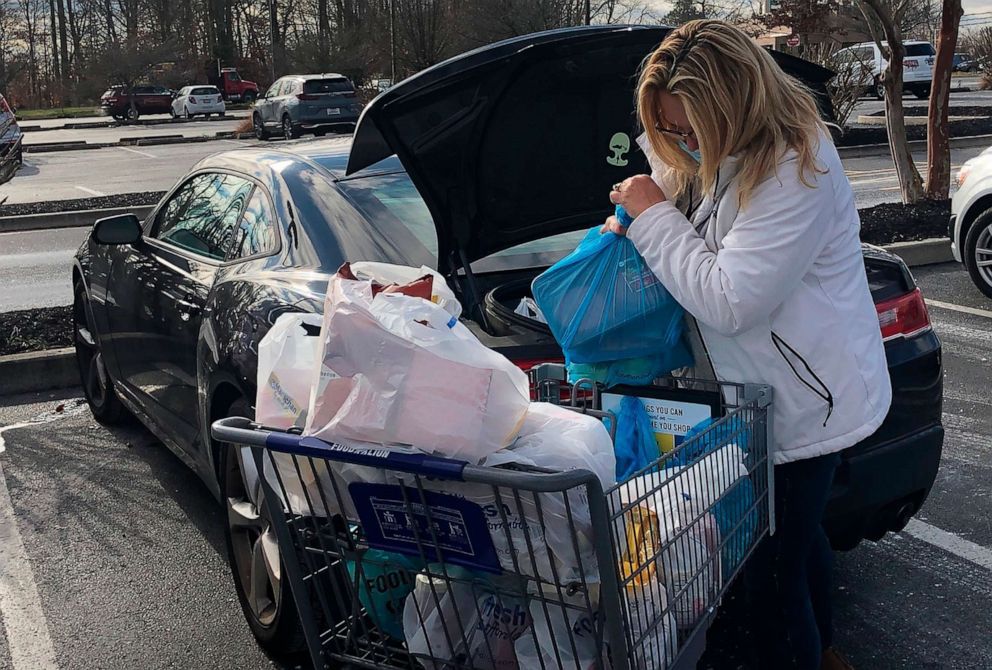 Randall Chase/AP: Donna Volger of Dover, Del. loads up her groceries after a shopping trip on Dec. 17, 2020. Starting Jan. 1, grocery stores and many other retailers in Delaware will be prohibited from providing thin plastic bags to customers at the checkout counter.

Here are some of the biggest changes that went into effect on Jan 1.

Criminal justice reform
Following George Floyd's death at the hands of police officers, elected officials across the country pushed ahead with bills designed to curb racial profiling, reduce violent conflicts between officers and civilians, and improve transparency among police precincts. 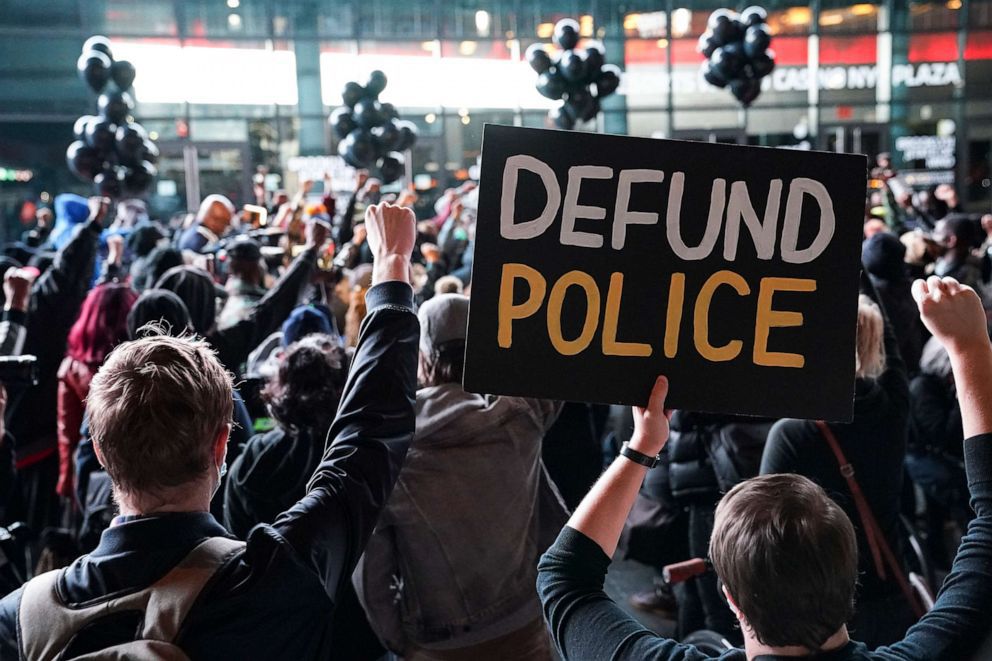 A new law in California bans police officers from wearing uniforms that have camouflage or otherwise resemble military uniforms.

All uniformed officers in Connecticut are now required to wear their badges in a prominent place. The state's officers must also undergo a mental health screening once every five years.

Some states have implemented laws that reduce punishments for nonviolent offenses and provide alternatives to prison.

Following the passage of Proposition 17 during the November election, former felons on parole will be allowed to vote in California.

The move comes as millions of Americans are struggling financially as the coronavirus pandemic enters its second year. 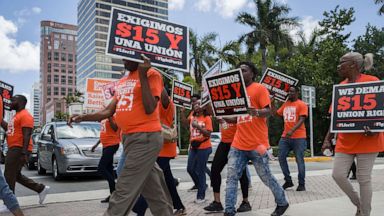 Colorado implemented a new law at the beginning of the new year that requires employers to post a salary range with each job opening and announce promotion openings within their company.

The law also prohibits employers from asking prospective employees about their salary history. 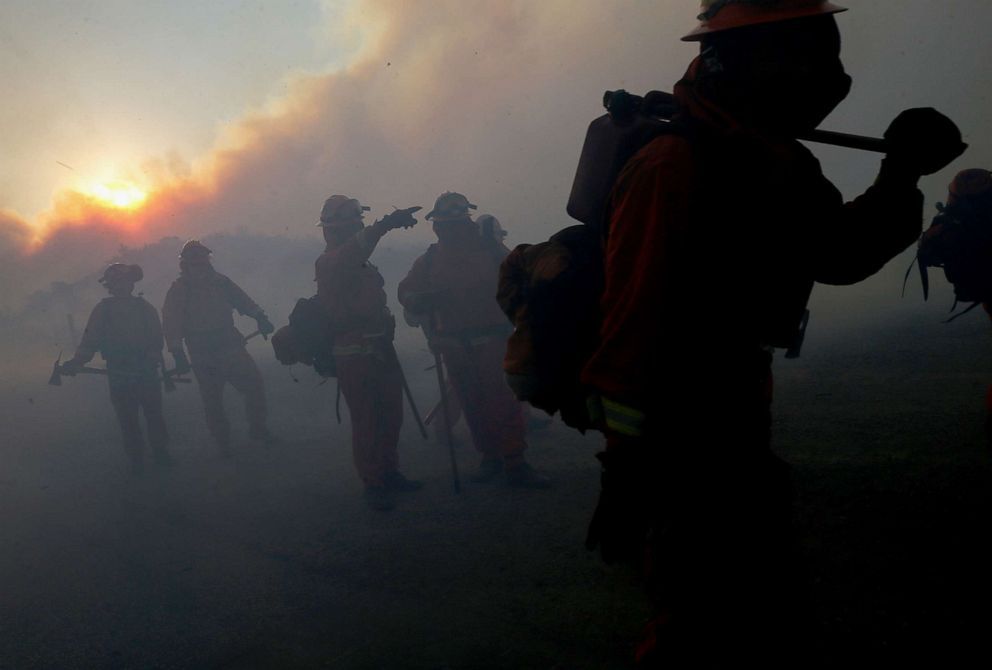 California will now allow people who worked on inmate fire crews while incarcerated to petition the court upon their release to have their records cleared, which will give them better opportunities for jobs once they're out of prison.

Immigration
Driver's license and state ID card applicants in Oregon won't be required to show "proof of legal presence" under a law that went into effect on Jan. 1.

The applicant will still have to prove their identity and Oregon residency, and their license will not be "Real ID" compliant, which will be required for all Americans to board passenger planes starting in October.

In Colorado, landlords are now prohibited from asking an applicant about their immigration status. Landlords in that state are also banned from denying housing to someone based on their source of income -- but they're allowed to do credit checks as long as the check is performed on all applicants.

Other new laws
It is now illegal to hold a cell phone and drive in Virginia.

Under the new law, drivers are also only permitted to have their headphones in one ear if they are talking on the phone hands-free. Exceptions will be made for calls to report an emergency, and when the car is parked. 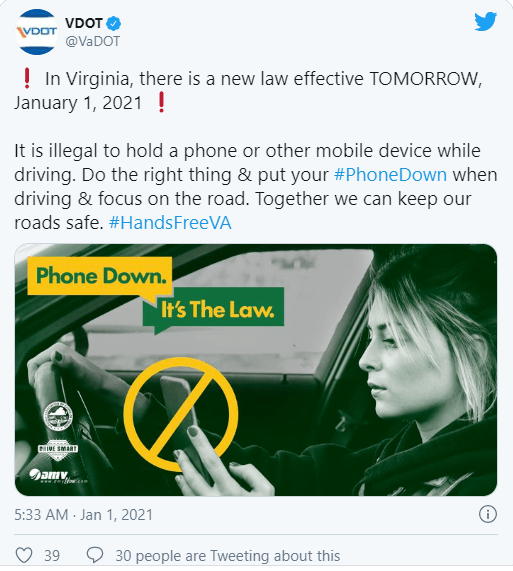 Delaware became the eighth state in the union to ban plastic bags. Roughly 2,400 tons of plastic bags currently end up in Delaware's landfills, according to the state's Department of Natural Resources and Environmental Control. 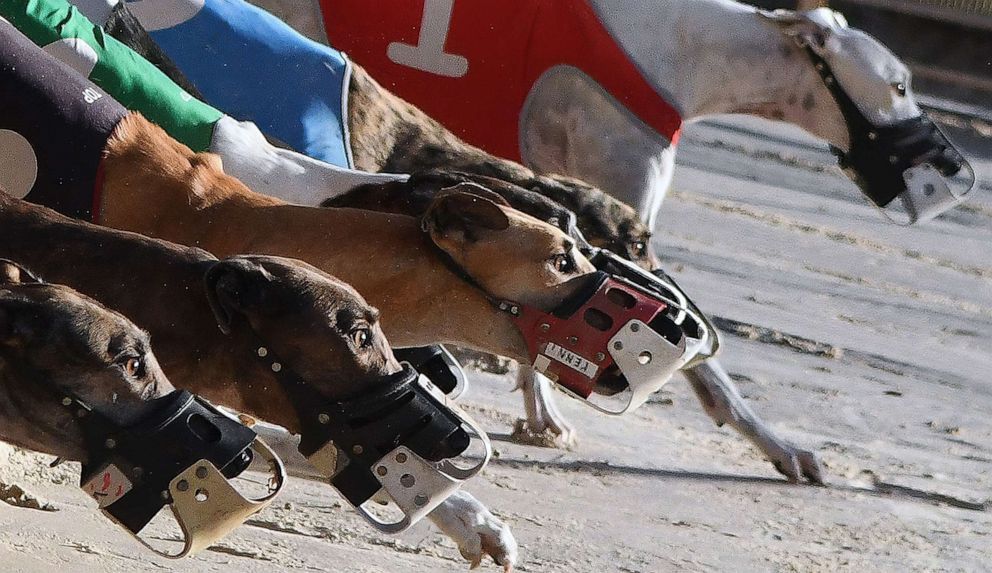 Paul Hennessy/SOPA Images/Shutterstock, FILE: Dogs take off from the starting box during the final program of greyhound races at Derby Lane, Dec. 27, 2020, in St. Petersburg, Fla.