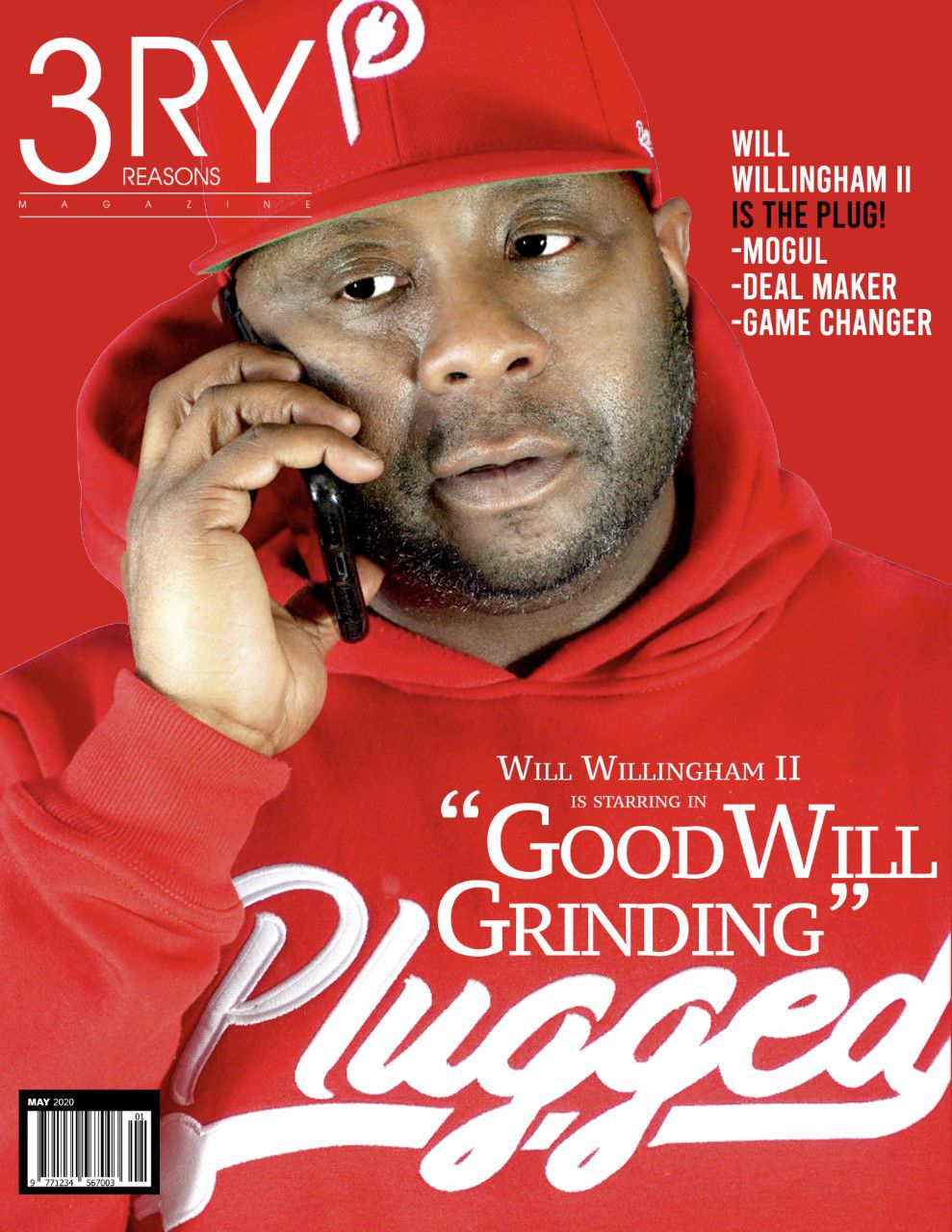 Will Willingham II is a native of Detroit who embodies the heart of the city and all it stands for. His blue collar work ethic and social savvy have bode him well in scholastics, charitable work and entrepreneurship. Marketing Extraordinaire, Branding Specialist, Youth Advisor, Mentor are just a few titles that Will holds. 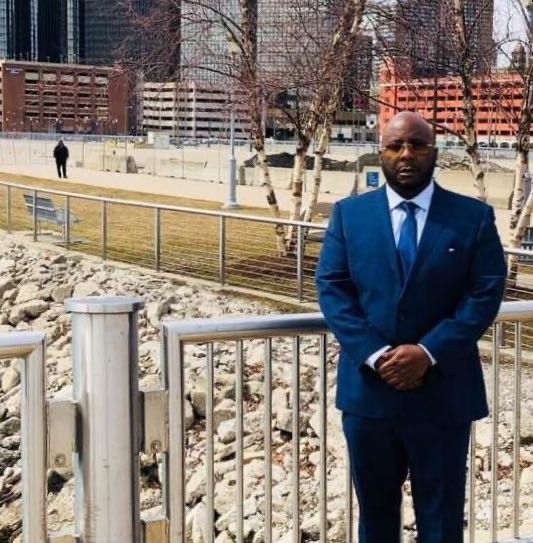 Will attended the prestigious Howard University and finished with a B.S. degree in early childhood development. According to Will, “It was at this time I began to pursue a career in marketing and promotions. He seized an opportunity to become a business owner as a young man. Will reported he and two colleges friends created T2 Productions. T2 Productions responsible for promoting some of Washington, D.C,’s most elite and star-studded events including the longest running weekly comedy show in Washington, D.C.’s history. Despite holding this record for the longest running urban comedy event, Will began to embark on a new endeavor. 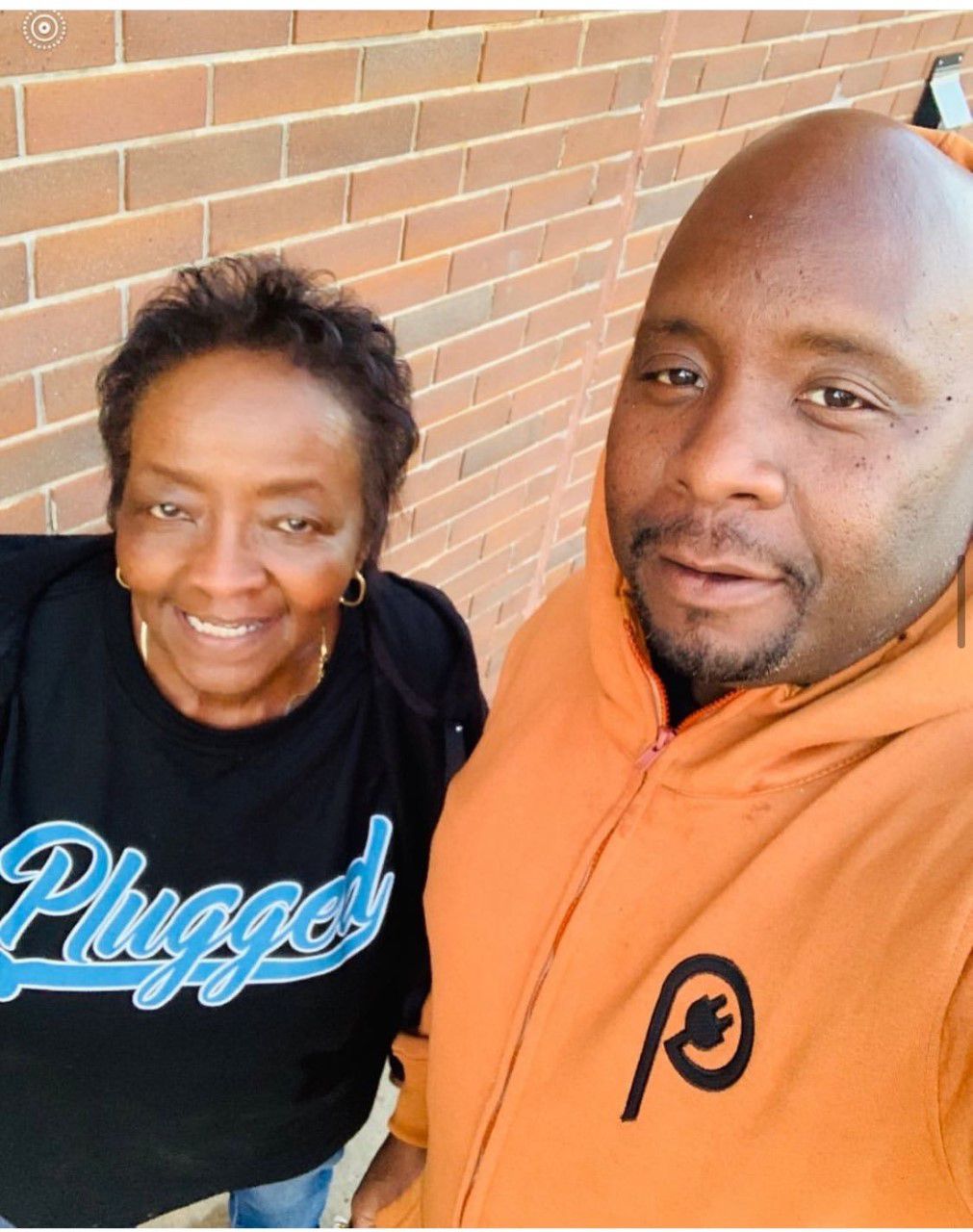 In 2003, Will and one of his friend’s created a record label called Plugged In Ent. Unfortunately, Will’s friend was murdered. It was at this time Will moved to Atlanta in order to plug into a network of friends who were launching an automotive magazine titled Custom Whips. In this role Will was primarily responsible for obtaining interviews and providing content for the magazine. Eventually, he began promoting major concerts with celebrities such as Nipsey Hussle, Nas, and others.

In 2010, Will relocated to his hometown, in what some may consider as the most inopportune of times, as Detroit was being portrayed as a lost cause and dying city. However, Will saw treasure where others saw travesty. Will played an intricate role in catapulting the brand Detroit vs. Everybody to unspeakable levels while serving as partner and brand manager. Will continues to promote the Detroit culture through the recently launched Plugged In Collection Brand and Humble Visionaries LLC in partnership with Detroit’s own NBA Great, Chris Webber. “This movement has nothing to with being the Plug! It’s all about what you’re Plugged into. For example, your network, your energy and your access.” 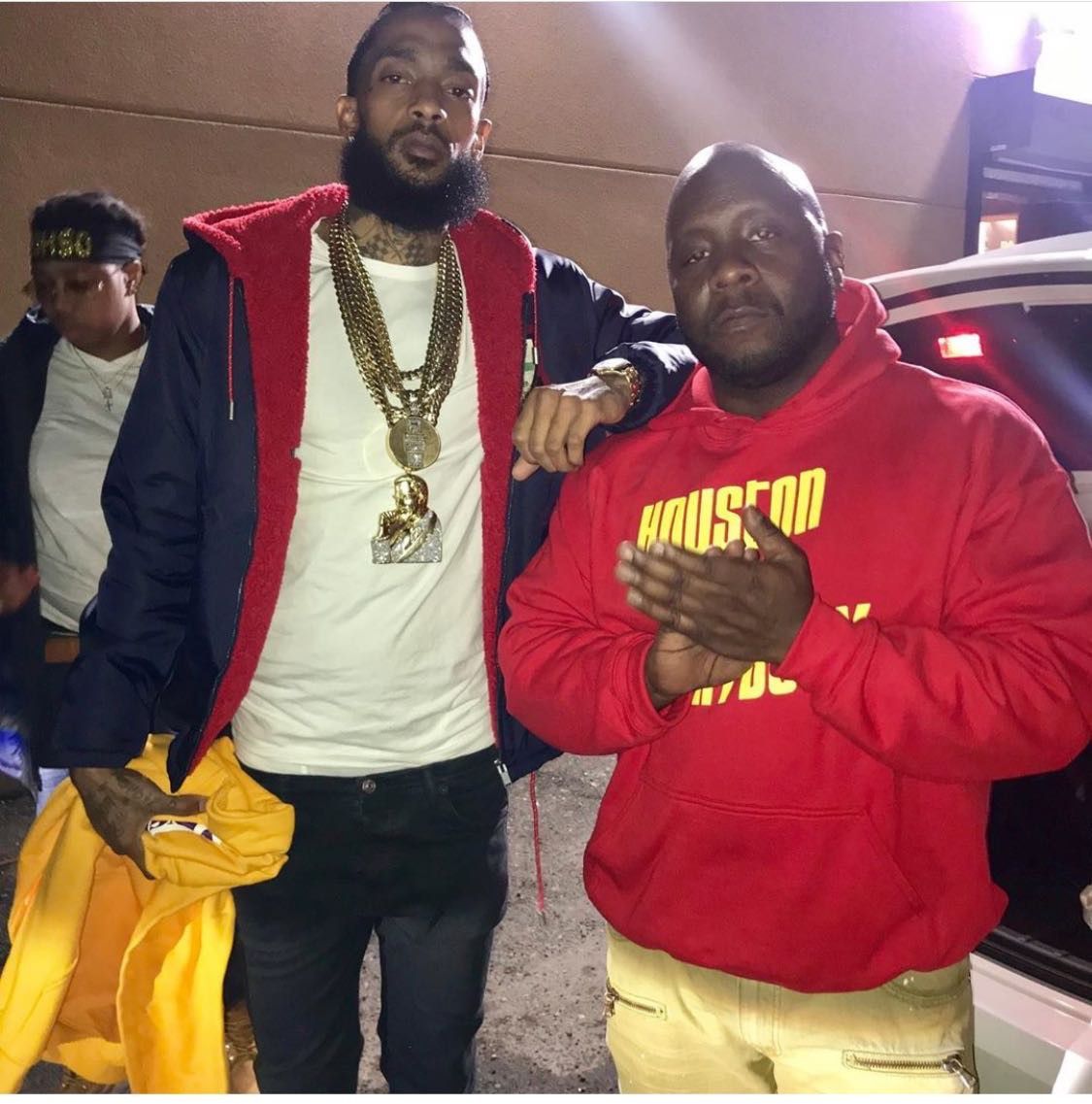 In 2017, Will launched a company titled, From the Ground Up Entrepreneurial Services which aims to expose the youth to the endless opportunities of entrepreneurship. Will wanted to create a platform of hope for the youth in his hometown despite any challenges or obstacles they may face. His personal motto is “Grind It Out!” He would advise youth to be passionate about their dreams, to grind harder for the manifestation of it, and to be mindful of being plugged into the correct network. 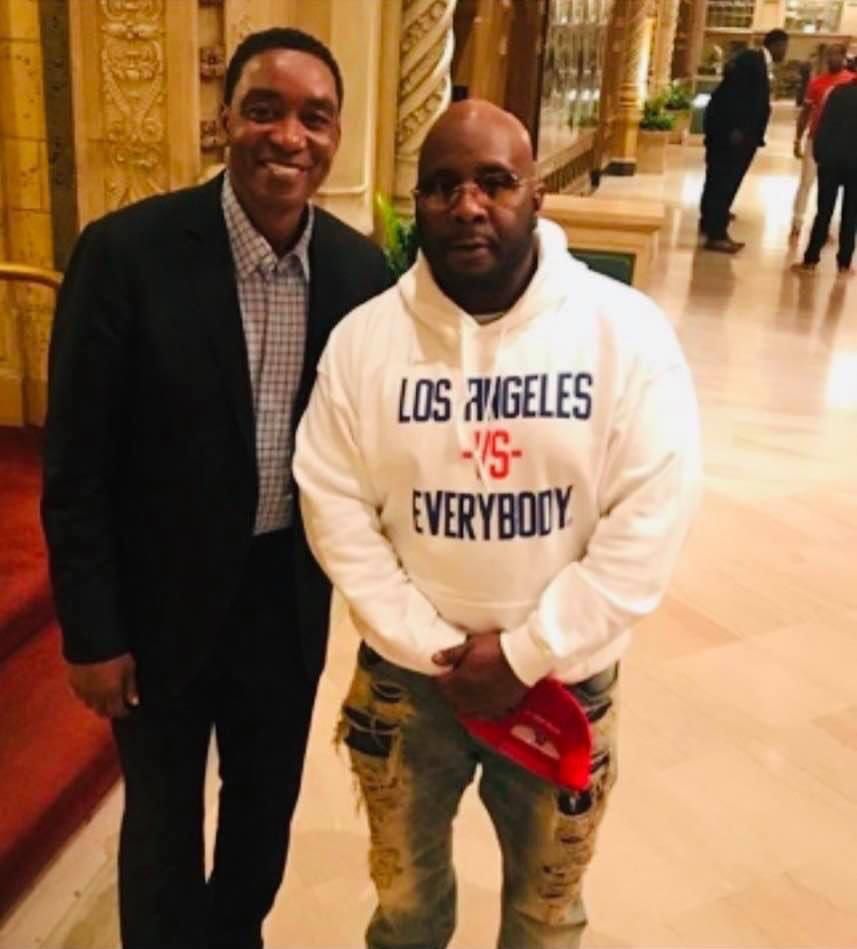 Will is known for his relentless work ethic and innovative mindset. However, he has a heart for the youth of Detroit. He is considered a beacon of hope in the community because continues to make electrifying connections with the youth by being totally transparent and encouraging them to make their highest dreams a reality. Will is the founder of the mentoring program, Y.O.L.O. (You Only Live Once) Youth Foundation. In addition, he has participated in the Real Men Read Campaign and is serving in the Dave Bing 100 Men Mentoring Program. Will encourages everyone to grind hard and get plugged in! 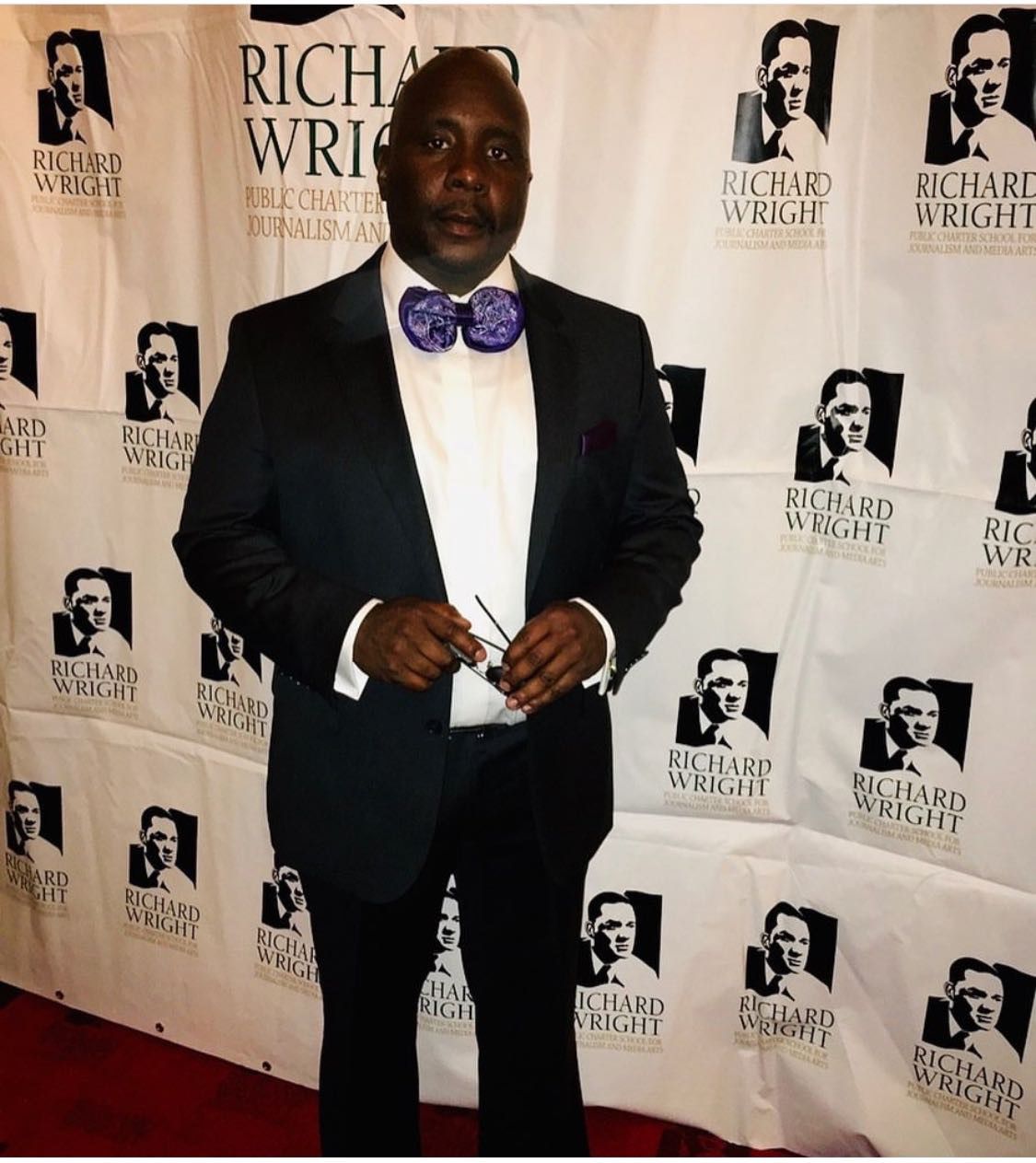