Restaurants in Michigan can now offer self-dispensing service for beer, wine and other mixed drinks, due to a new law signed Monday.

Senate Bill 656, now Public Act 136 of 2022, allows restaurants and other establishments with on-site liquor licenses in Michigan to provide self-dispensing equipment so customers can pour their own drinks.

Self-serving drink stations have become more prevalent during the pandemic, as the stations allow patrons to hold onto their glasses without constantly needing to be refilled by restaurant staff, per a House Fiscal Agency analysis of the bill.

The self-serving machines are not allowed to be at individual tables, but rather the bill allows establishments to create "beer-walls" where visitors can get a refill. 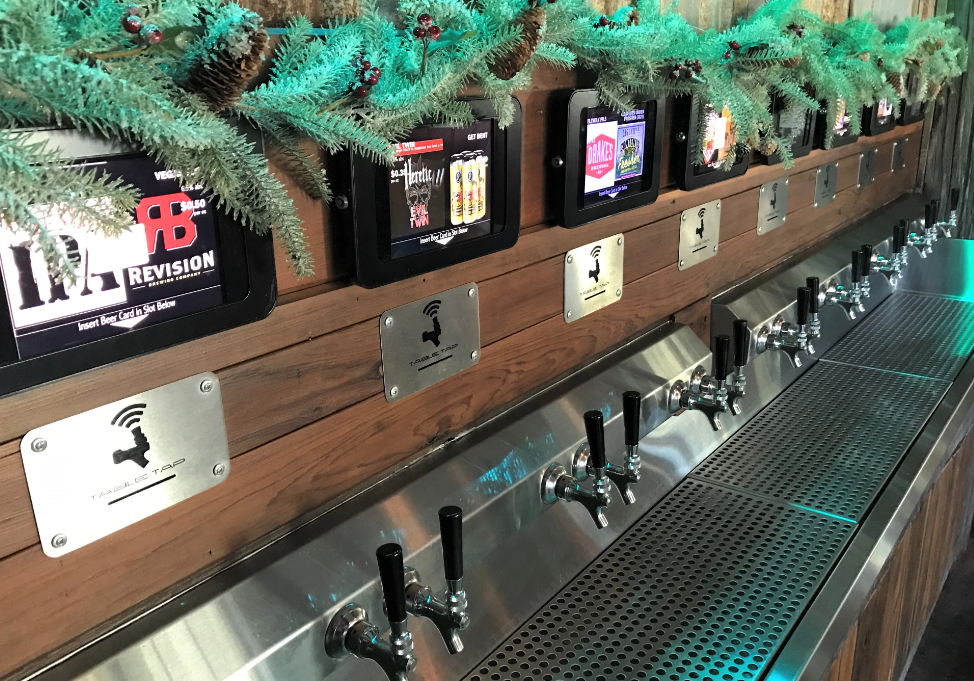 “Michigan has one of the country’s largest craft beer industries, and this reform will make a big difference in the technology available to business owners looking at new ways to better serve their customers,” Runestad said in a statement.

Customers would be given a key card, loaded with their financial information, to access the self-serving machines. Per the bill's language, the key card would have to be reactivated for every 32 ounces of beer, wine or mixed drink purchased.

And establishments reserve the right to "cut someone off" or deny them access to more self-serve alcohol if they appear to be too inebriated.