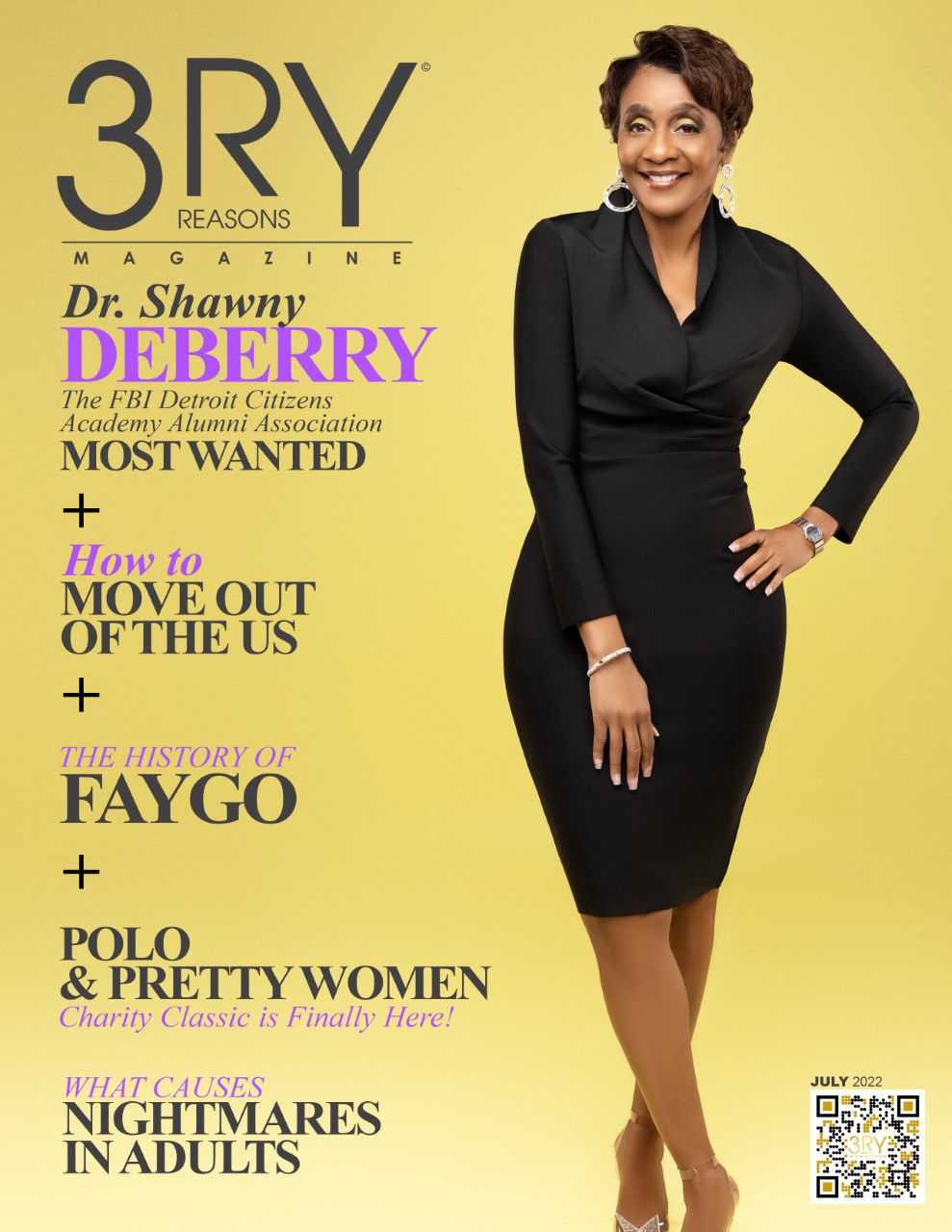 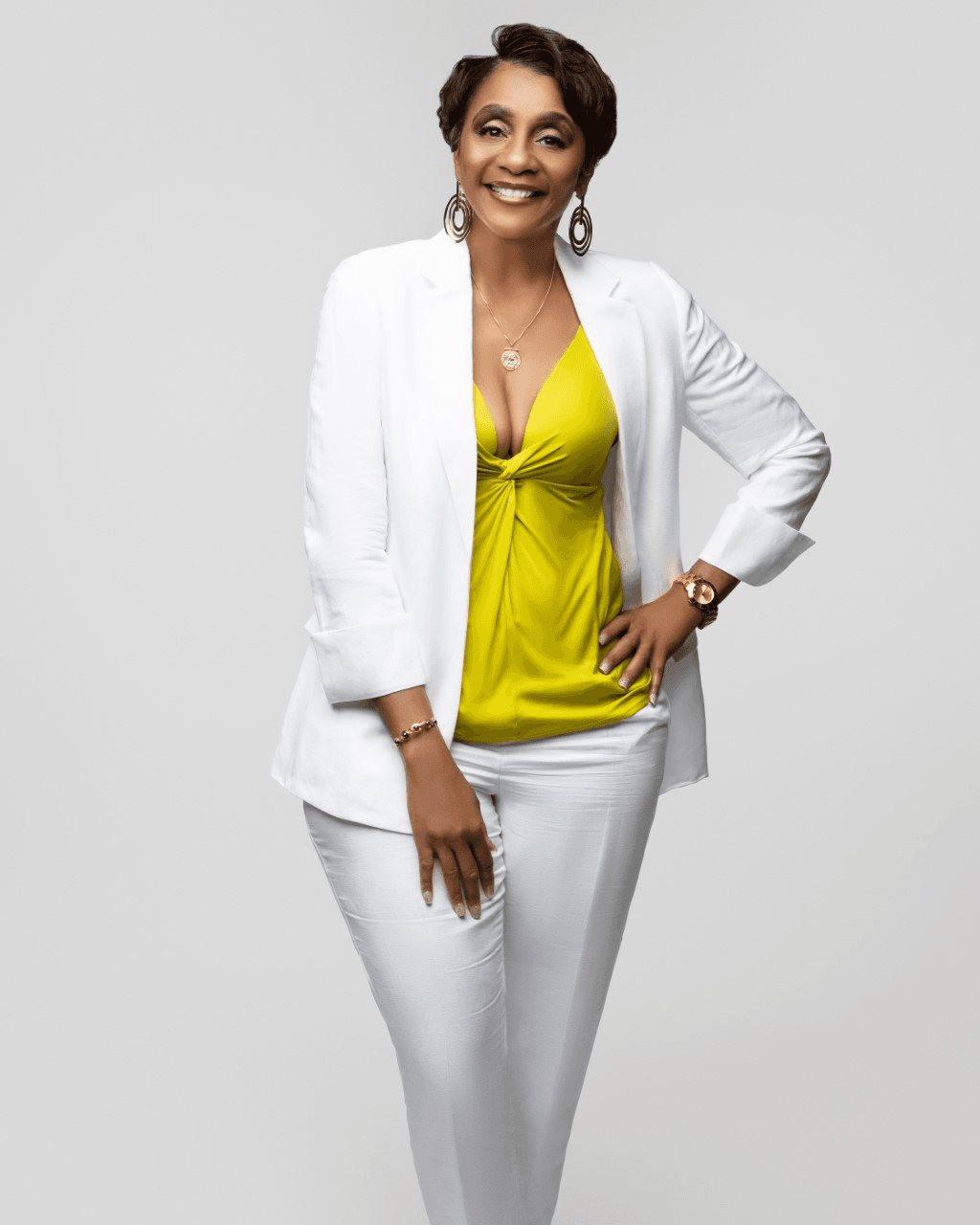 Make no mistake about it, following one's own path often leads to a fulfilling life. Dr. Shawny DeBerry knows this all too well. It's the reason her resume reads like a blueprint for success. It's also why she's the first black woman president of The FBI Detroit Citizens Academy Alumni Association (FBIDCAAA). 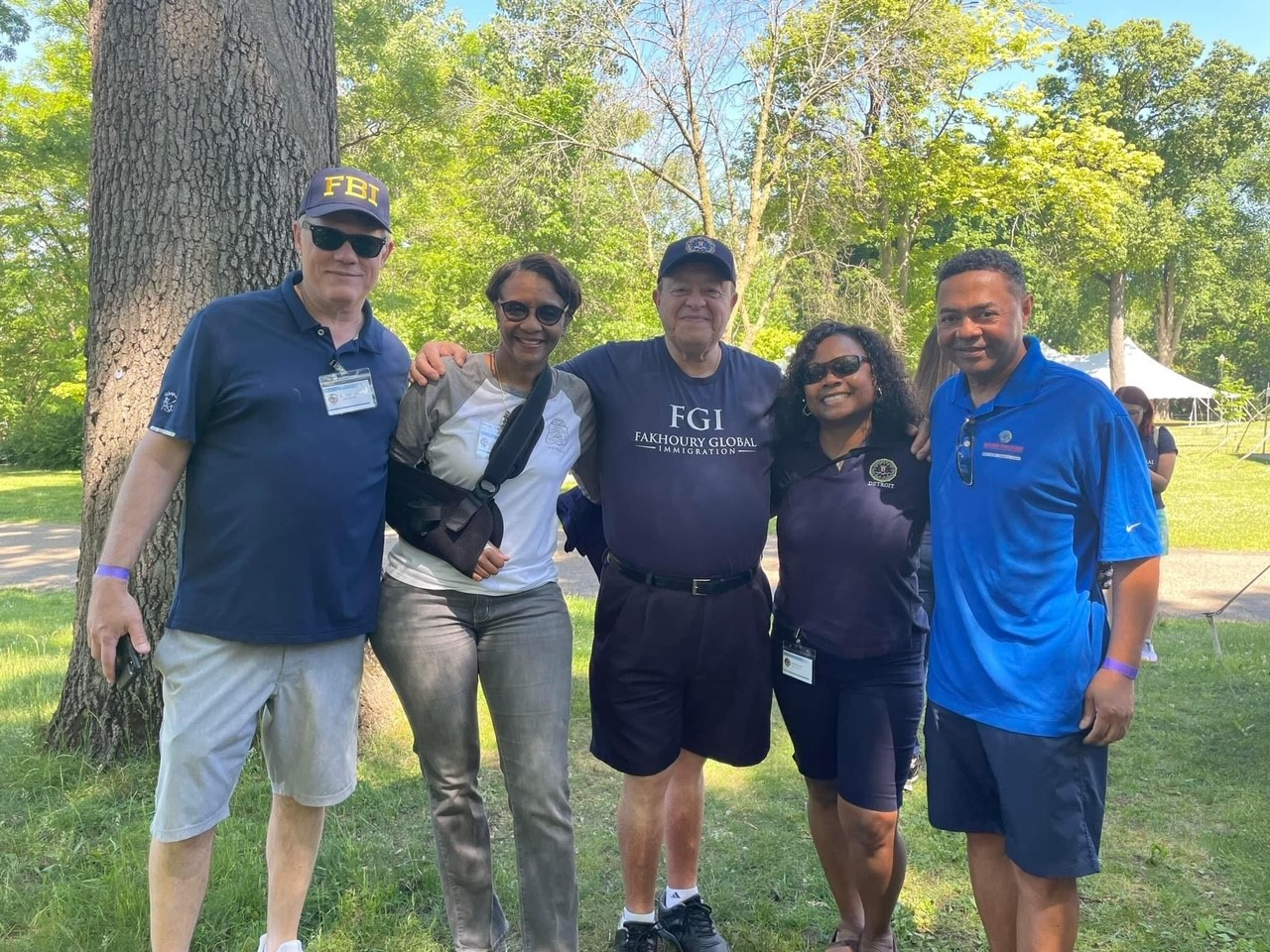 The FBI Detroit Citizens Academy Alumni Association is a non-profit, community-based and member supported organization that supports the mission of the FBI through community outreach programs and engagement. In other words, this 501(c) (3) is designed to build safer communities through citizen leadership. 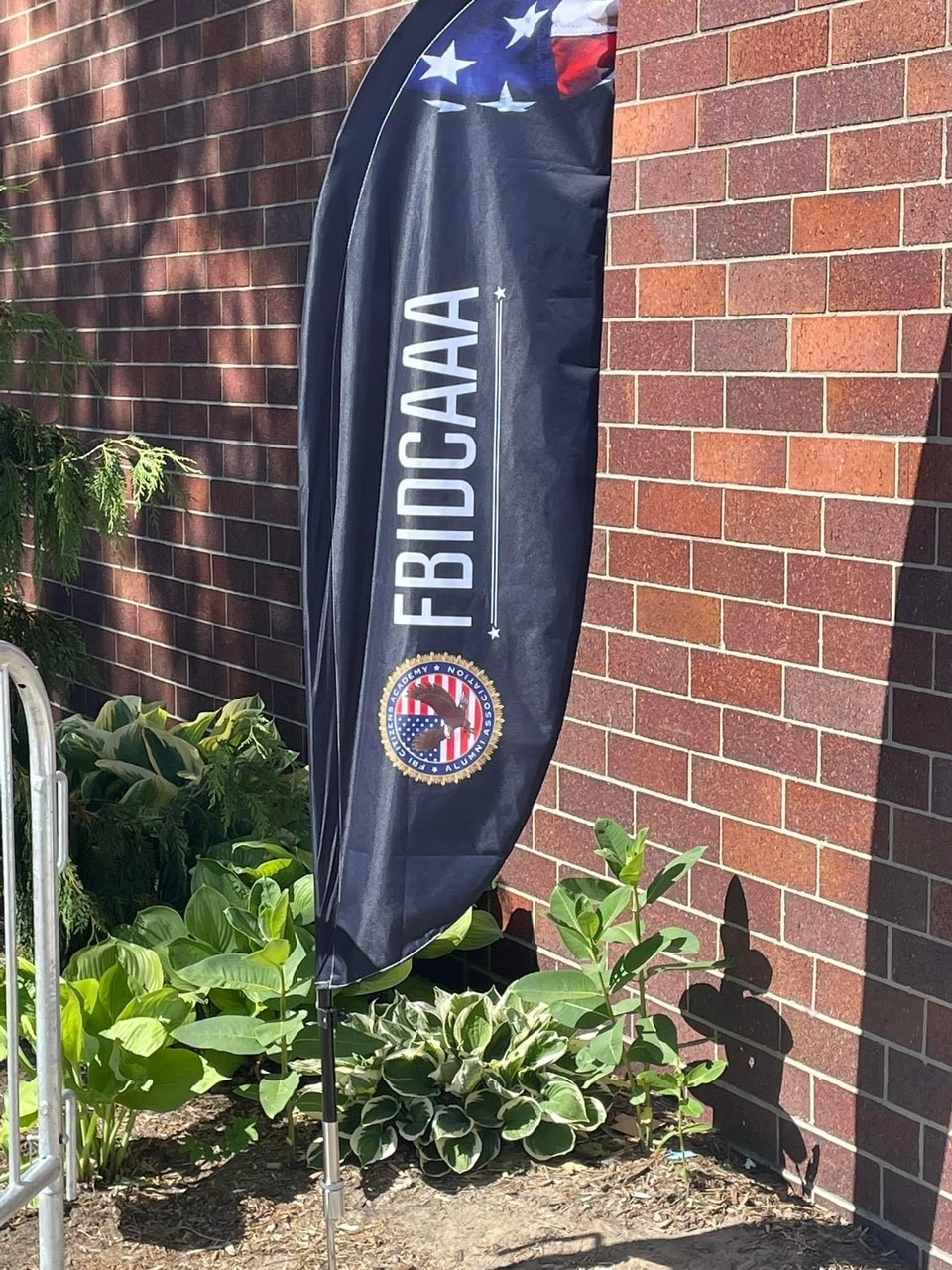 Stepping into the position of president was a comfortable transition for Dr. DeBerry. She's always had a fascination with this entity, and all things related. A supportive friend exposed her to the opportunity, and she began the process. She made prior strides, including having run for the board and serving as the Treasurer in 2020. Dr. DeBerry has taken steps that only a handful of African Americans have even attempted. In 2021, she ran for president, and graciously acquired the position. 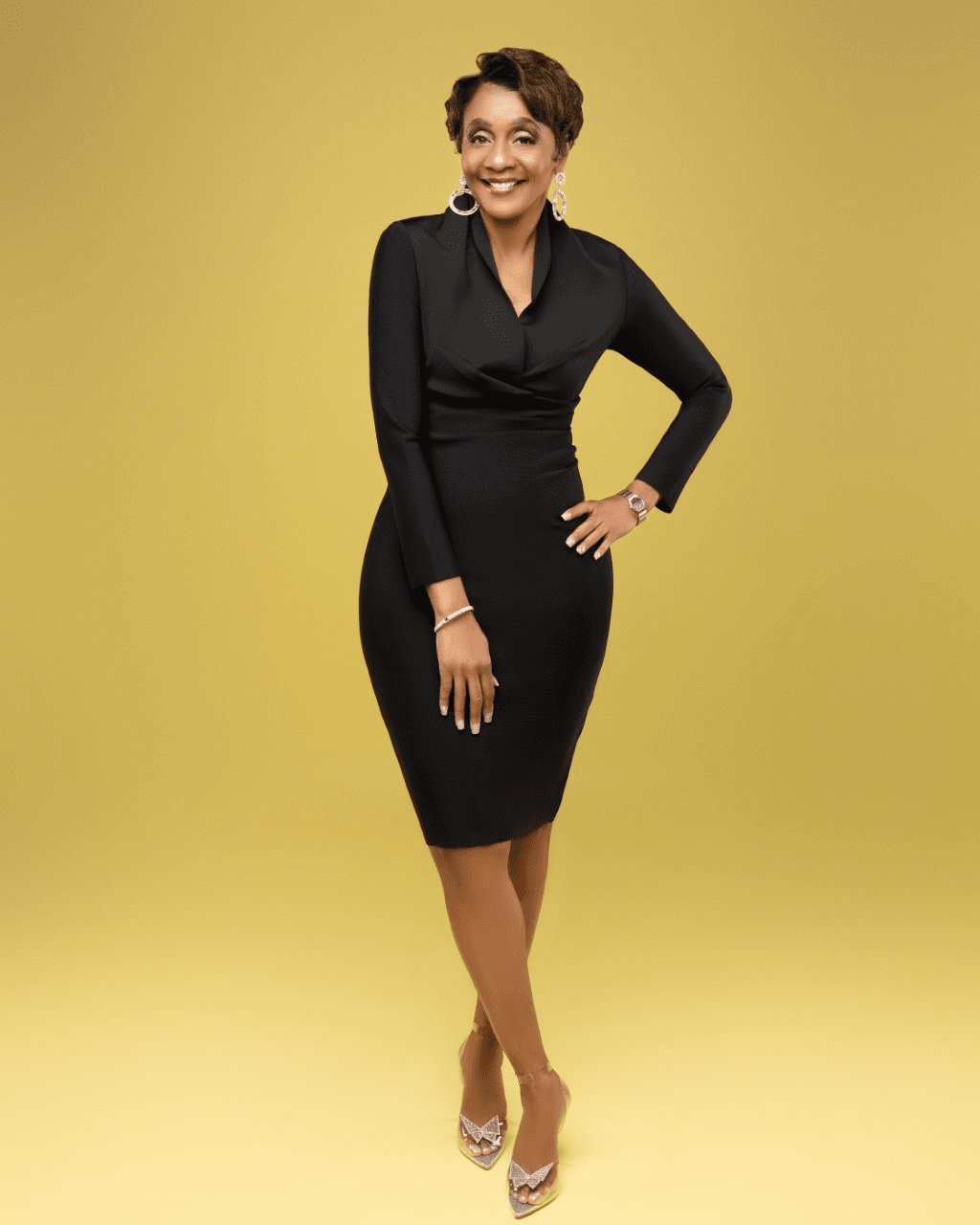 A few of her experiences in the Citizens Academy included going to the gun range at Milan Prison, viewing high-profile cases/files, and literally learning to assemble a bomb. 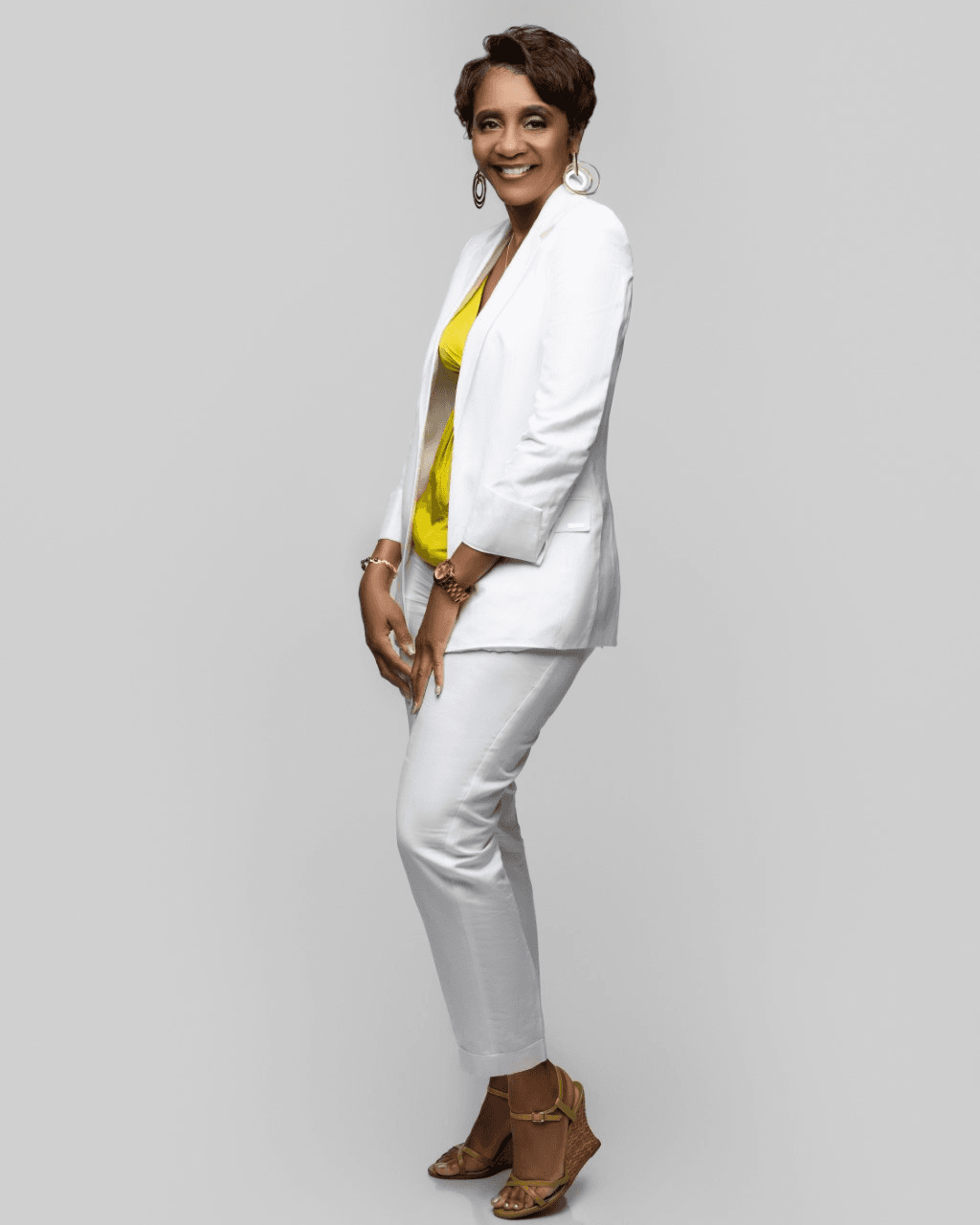 Looking back, she realizes she was destined for this position. It was even evident in her choices of television shows. During her leisure or down-time, which is minimal, she's tuned in to programs that emphasize solving crimes; from Cold Case to Forensic Files. 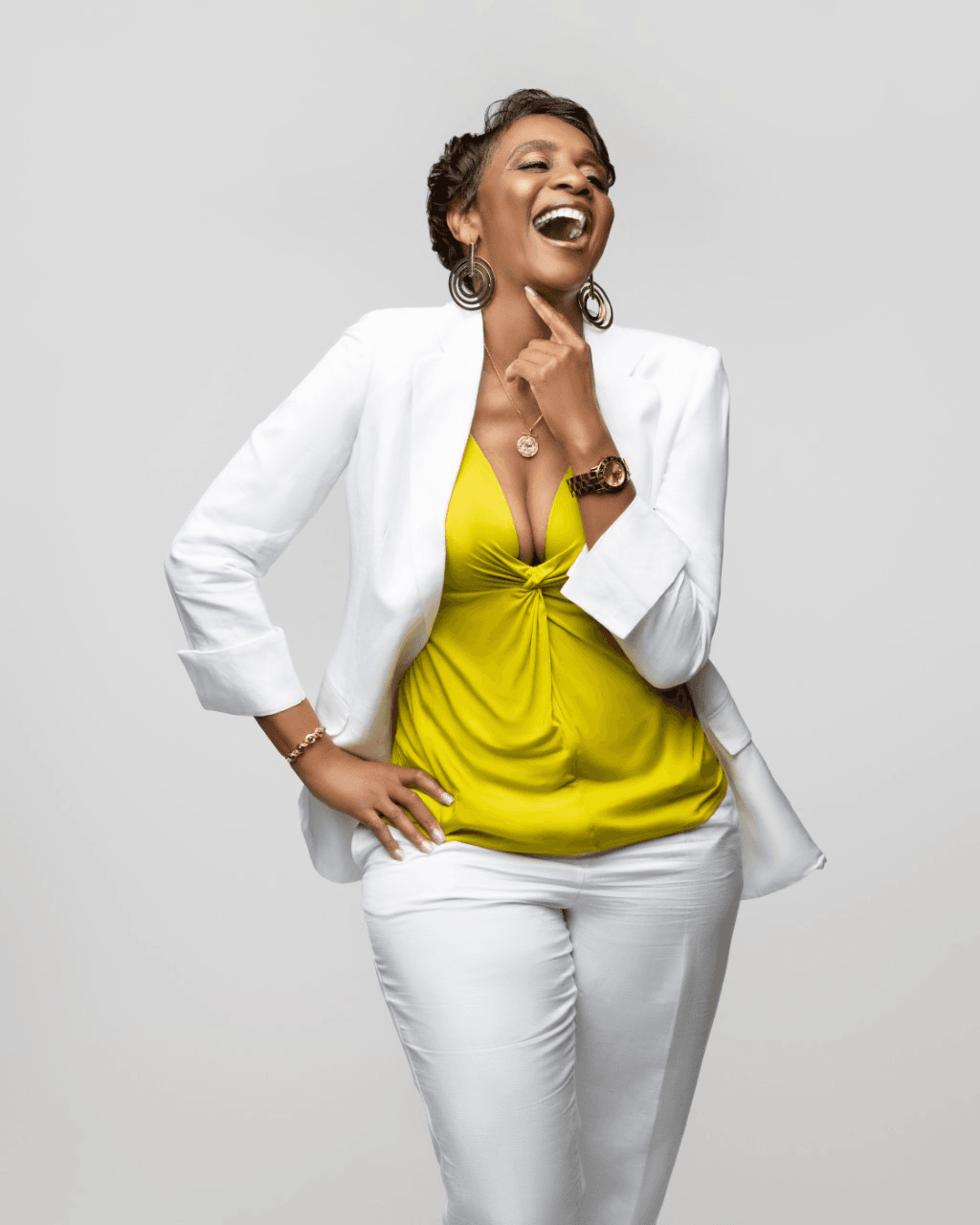 Dreams of a satisfying career and life are fairly common. Putting action behind those dreams is often the missing ingredient to making them realities. Unfortunately, this is where many fall short. Dr. Shawny DeBerry; is not amongst them. She has consistently put in the work required to realize her dreams.

Getting to know a little about Dr. DeBerry...

Dr. DeBerry was born and raised in Detroit, Michigan. Sound advice from her mother throughout her life played a significant role in her confidence and strong work ethic. One of the words of wisdom that still resonates with her today is "Your word is your bond." Dr. DeBerry commits fully to anything for which she gives her word. 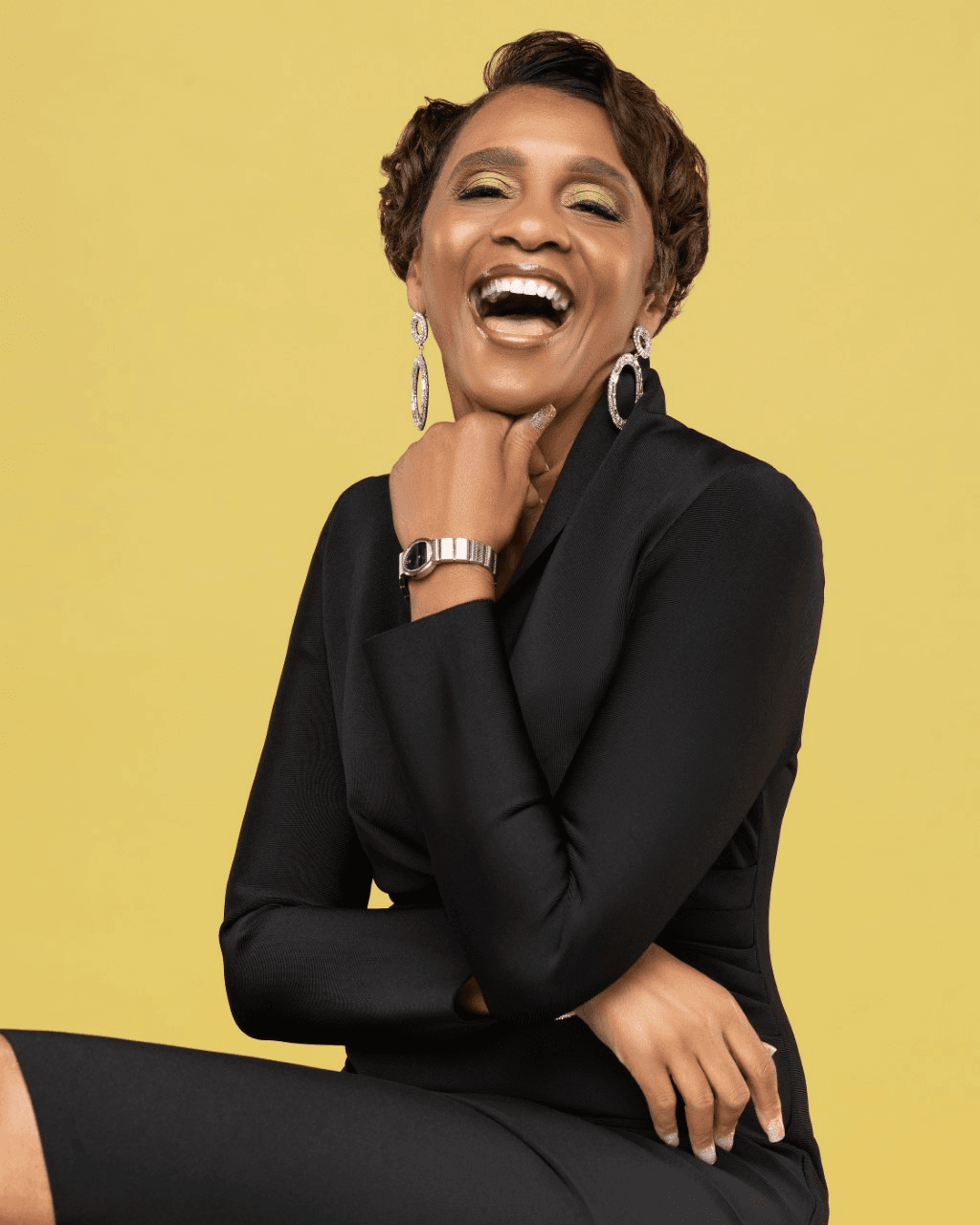 This very motivated woman has quite a bit on her plate, but she's not complaining. She remains dedicated to whatever role she undertakes, including her nine to five as an Appointee of Wayne County Executive Warren C. Evans, serving as the Director of Administration for the Wayne County Department of Public Services. 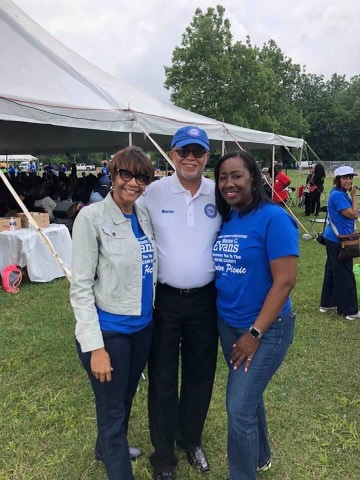 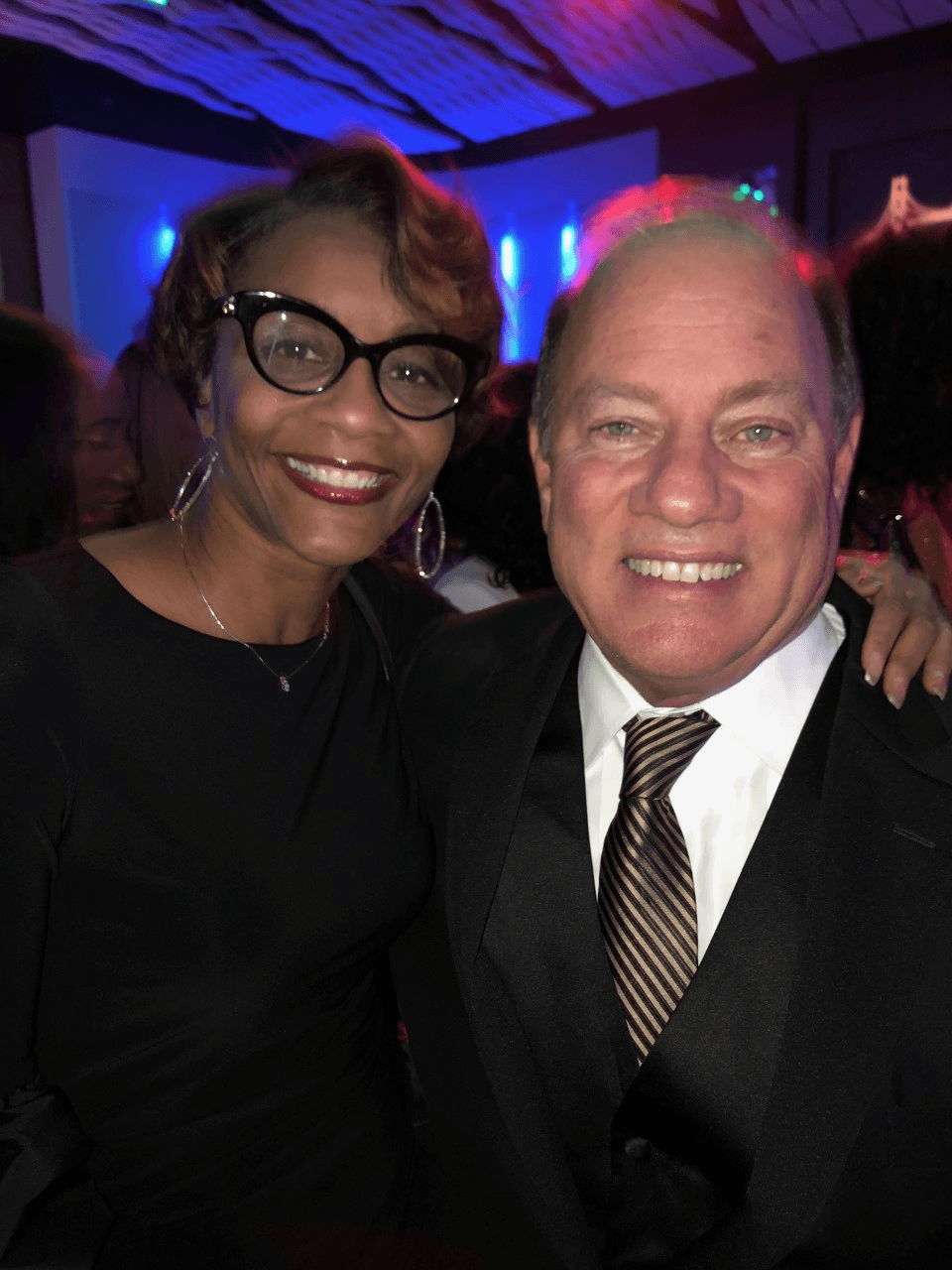 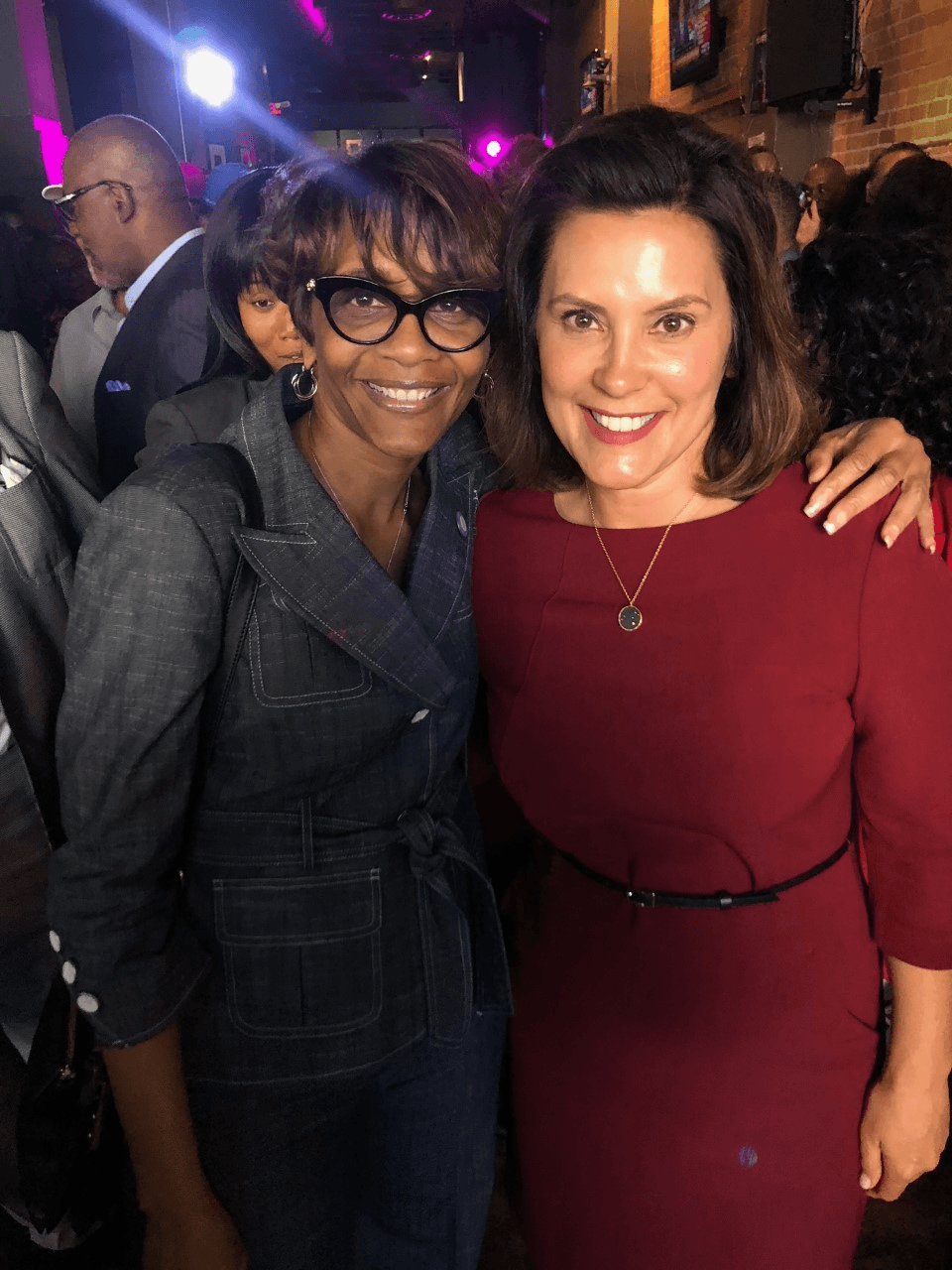 Some of her other accomplishments, past and present, include (but are not limited to) an Academic Appointment as an Associate Professor with The University of Phoenix, Associate Director of Parking and Transportation with Wayne State University, Director of the City of Detroit Municipal Parking Department, Chairperson with the Horatio Williams Foundation, Treasurer with Vanguard Community Development Corporation, a member of the National Black MBA Association, write-ups, various honors and the list goes on. She is also a published author with the Journal of Academy of Business and Economics (JABE). 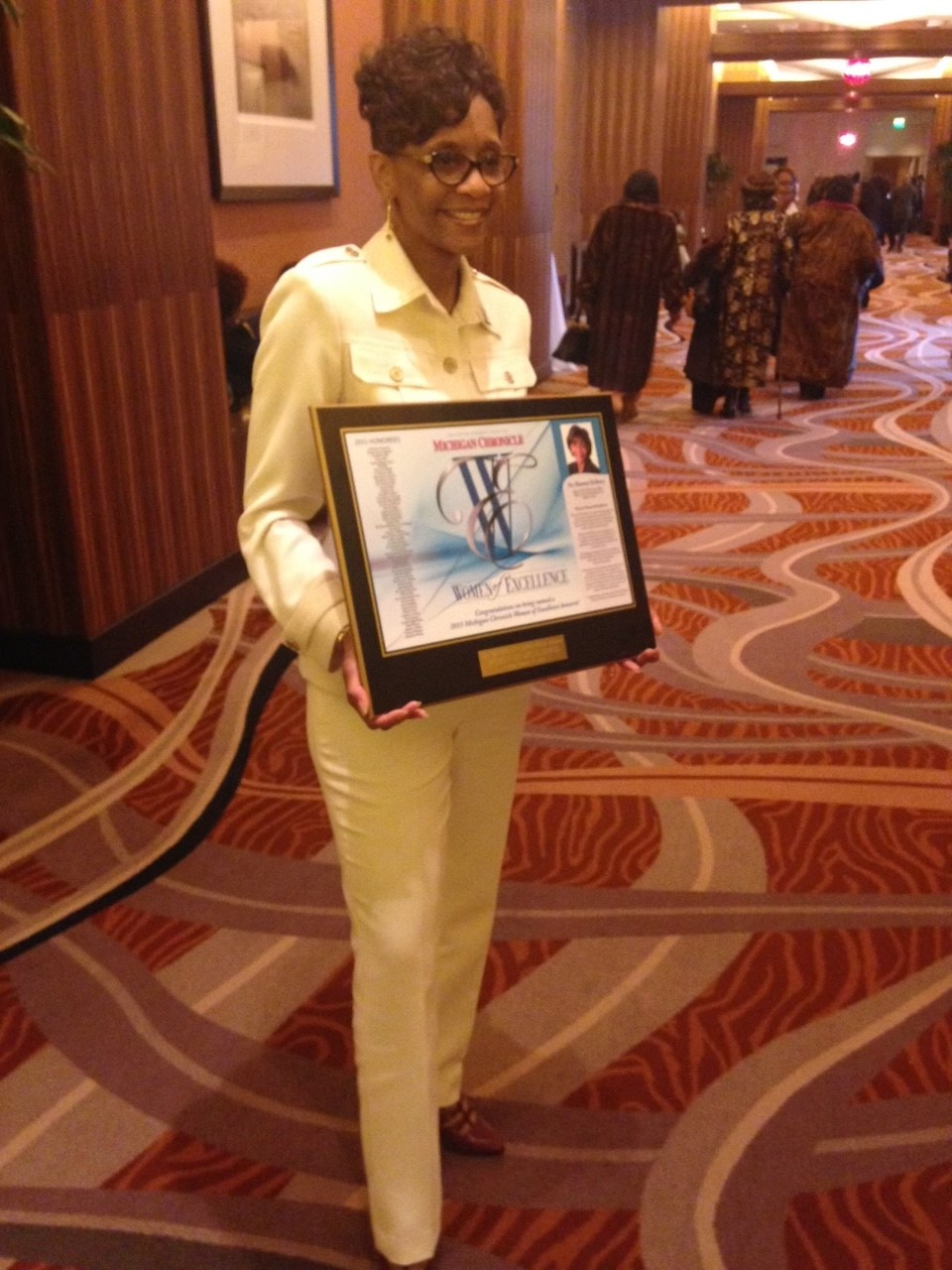 On the personal side...

Dr. DeBerry is a people person, who is always looking to grow and make a difference. She subscribes to the theory; the biggest room in the world is the room for improvement. She's very family oriented, and the youngest daughter of seven siblings, mom to one; EboniDeBerry Todd. She's also the proud grandmother to two; Sean McClain II and Cannon Todd. 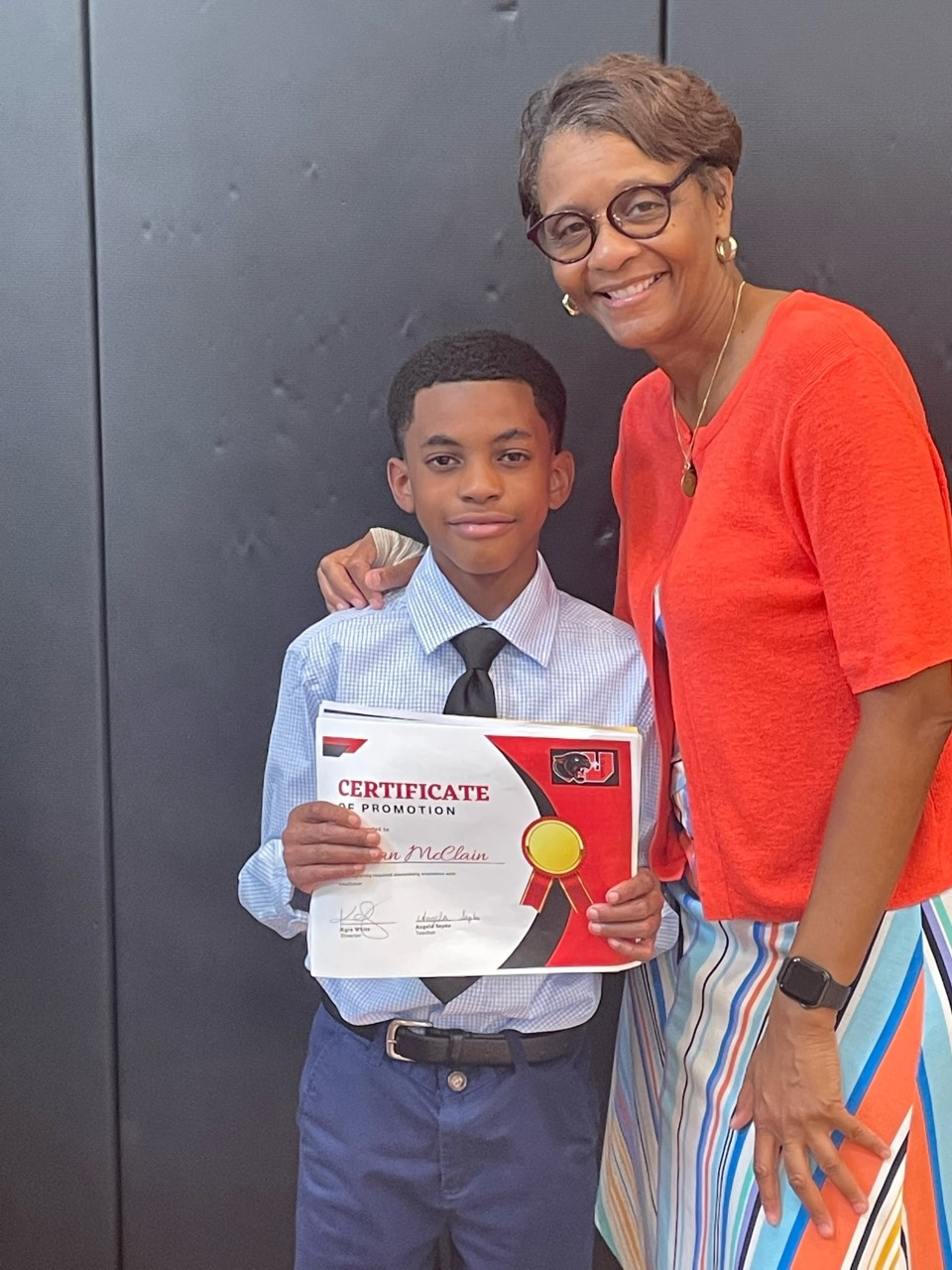 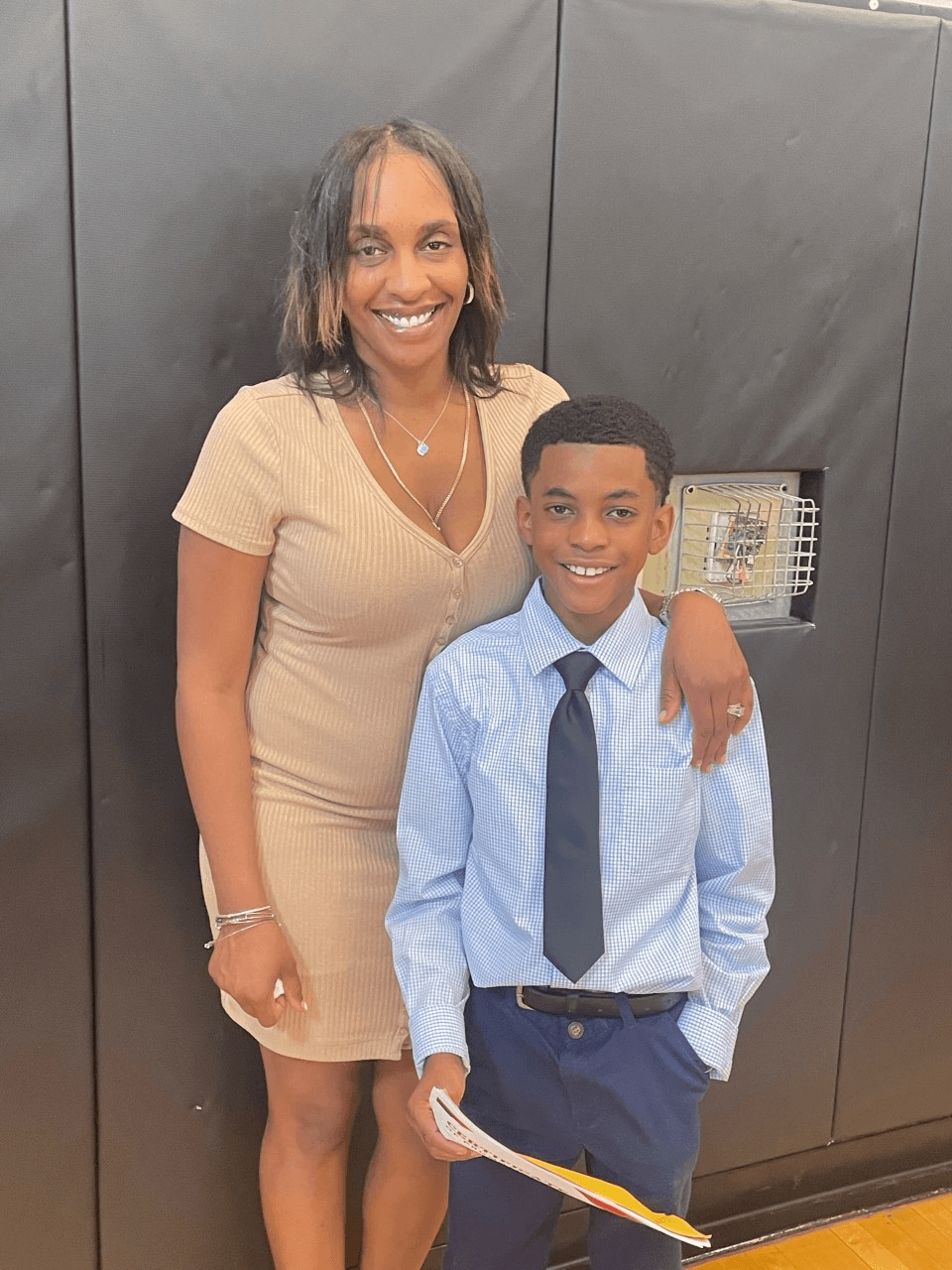 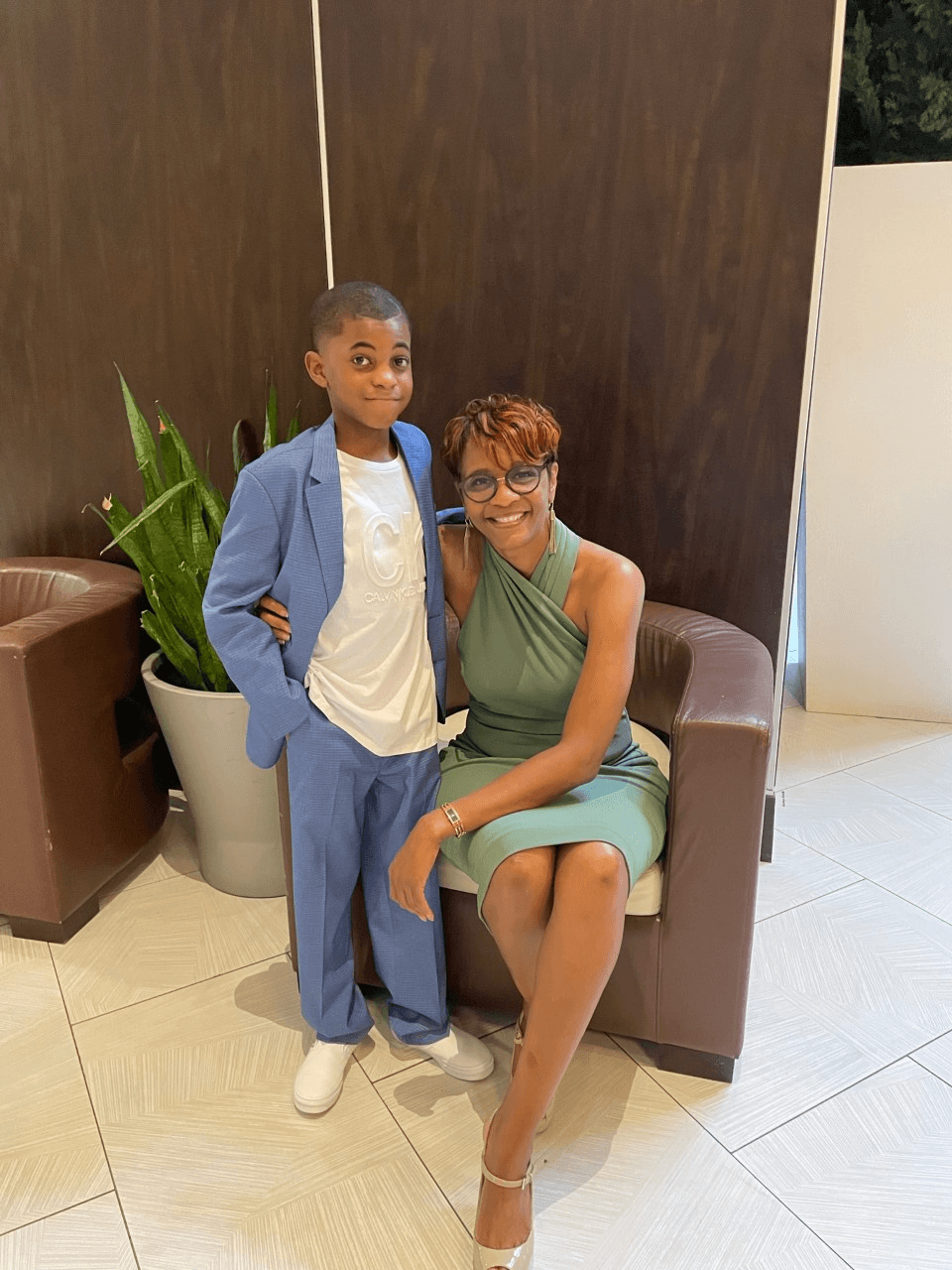 The smile on her face and in her voice when she speaks of them tells the whole story. Her faith and love for her family are a consistent source of inspiration.

Dr. DeBerry is an active member of Second Ebenezer Church, where she worships under the leadership of the renowned Bishop Edgar L. Vann. There she serves as a Trustee and with the girls mentoring program. As if that's not enough, she also sings. 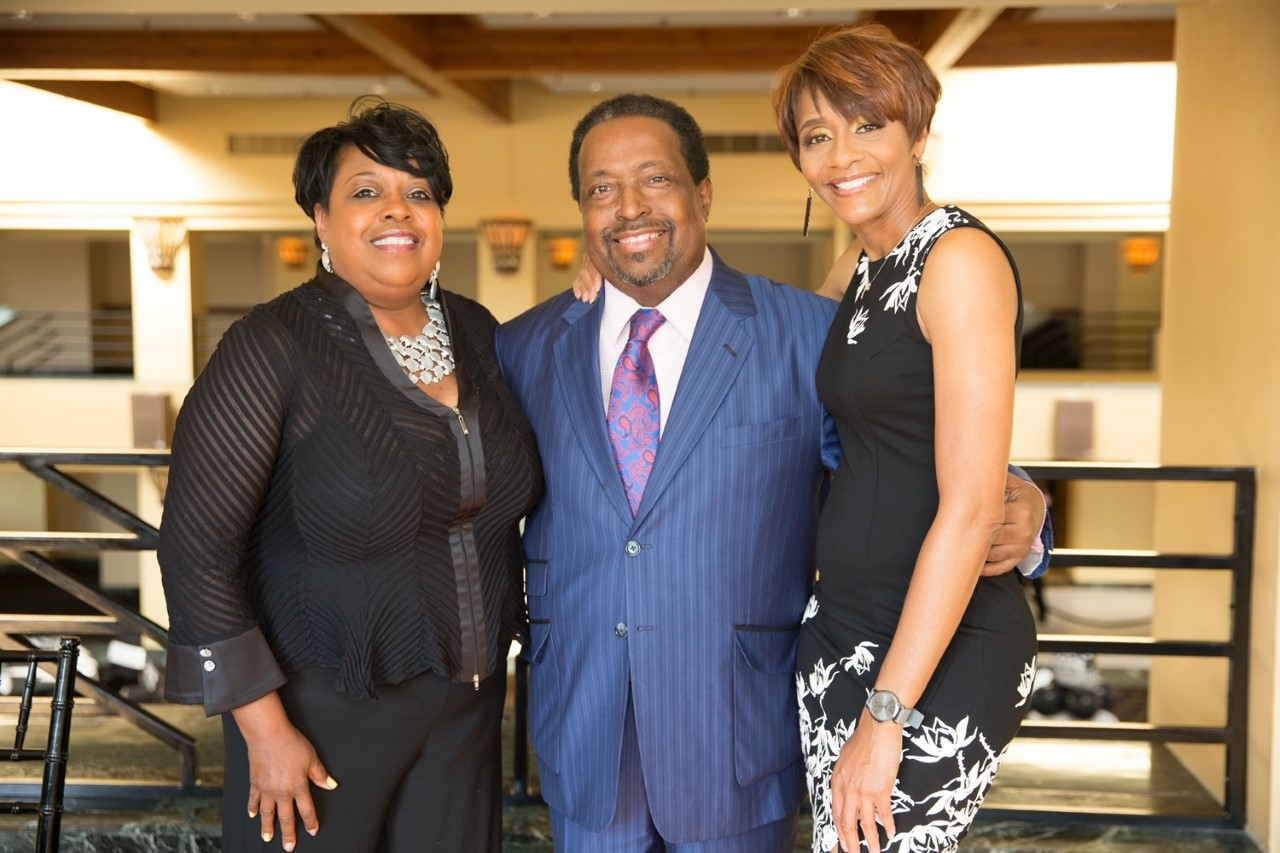 In typical 3RY fashion, we posed our signature three questions to this woman of great faith and integrity, who graces our cover.

What do you most love about Detroit? 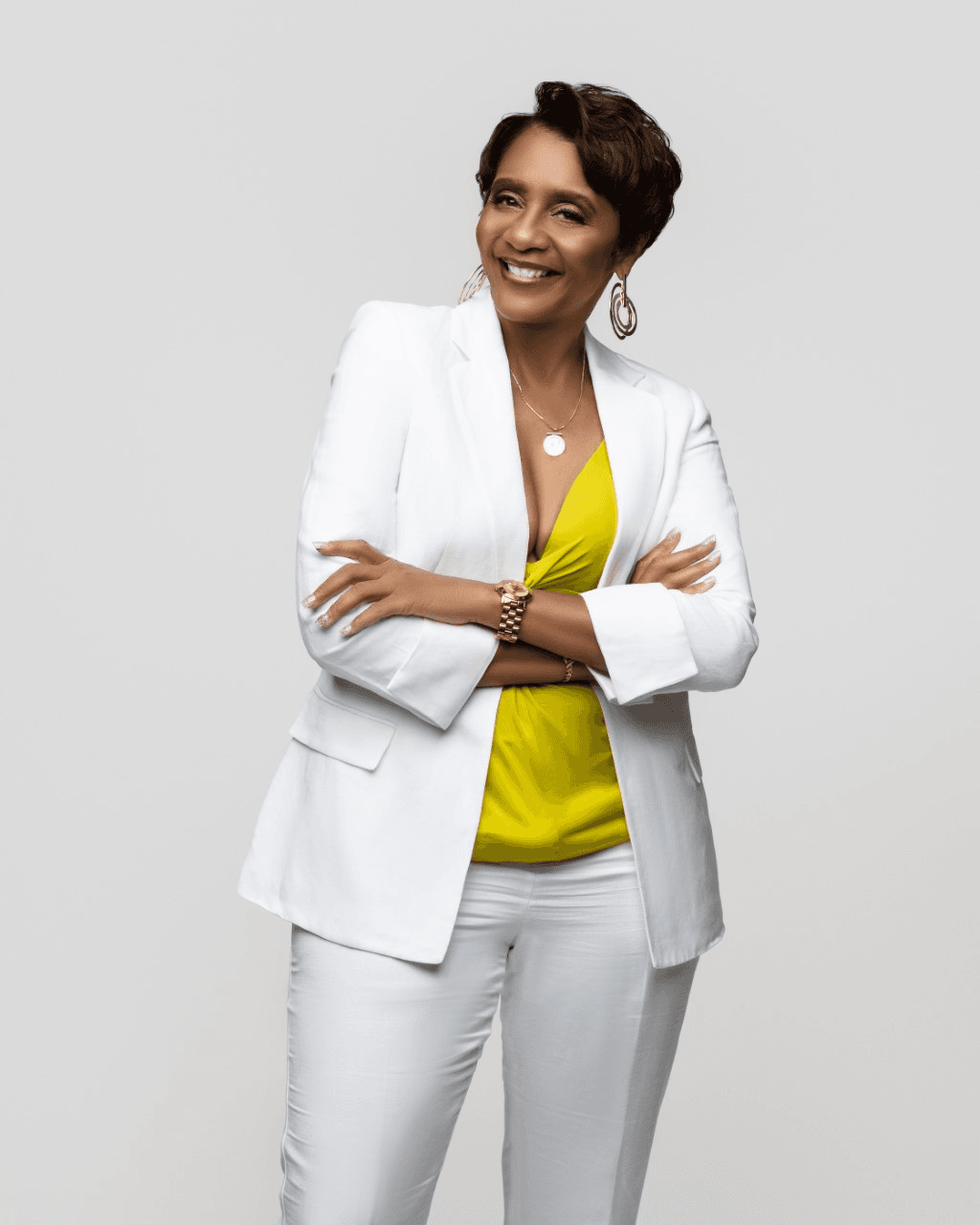 I love the people, the politics, the arts, Cass Tech/my alma mater and the history associated with this great city. It is rich in history! For example; The first tri-colored traffic light was installed here. We had the first concrete-paved street(Woodward Ave.), the first urban freeway (Davison Fwy)and Northand was the first shopping mall in the country. Many people have no idea of these historical strides. They simply know of Motown and the auto industry. We're very proud of those two major entities, but there's so much more to Detroit.

What advice do you have for others attempting to excel in your industry, particularly the youth? 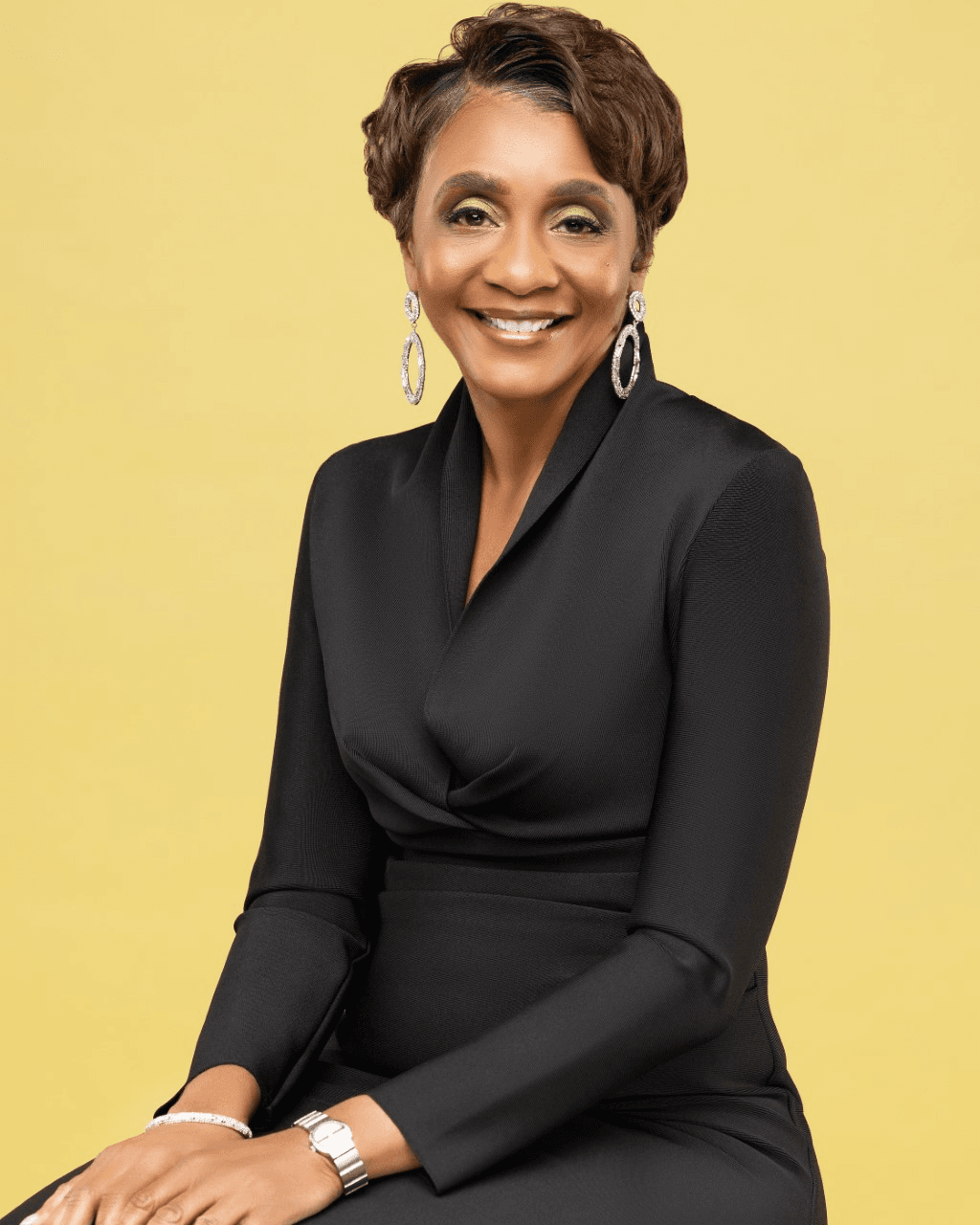 My advice to others, especially the youth; Follow your passion! I suggest you set goals and stick to them, despite obstacles. Keep in mind, "obstacles are the bend in the road, not necessarily the end of the road." Most importantly, always strive for the mark of excellence!

What's on the horizon for you/your career? 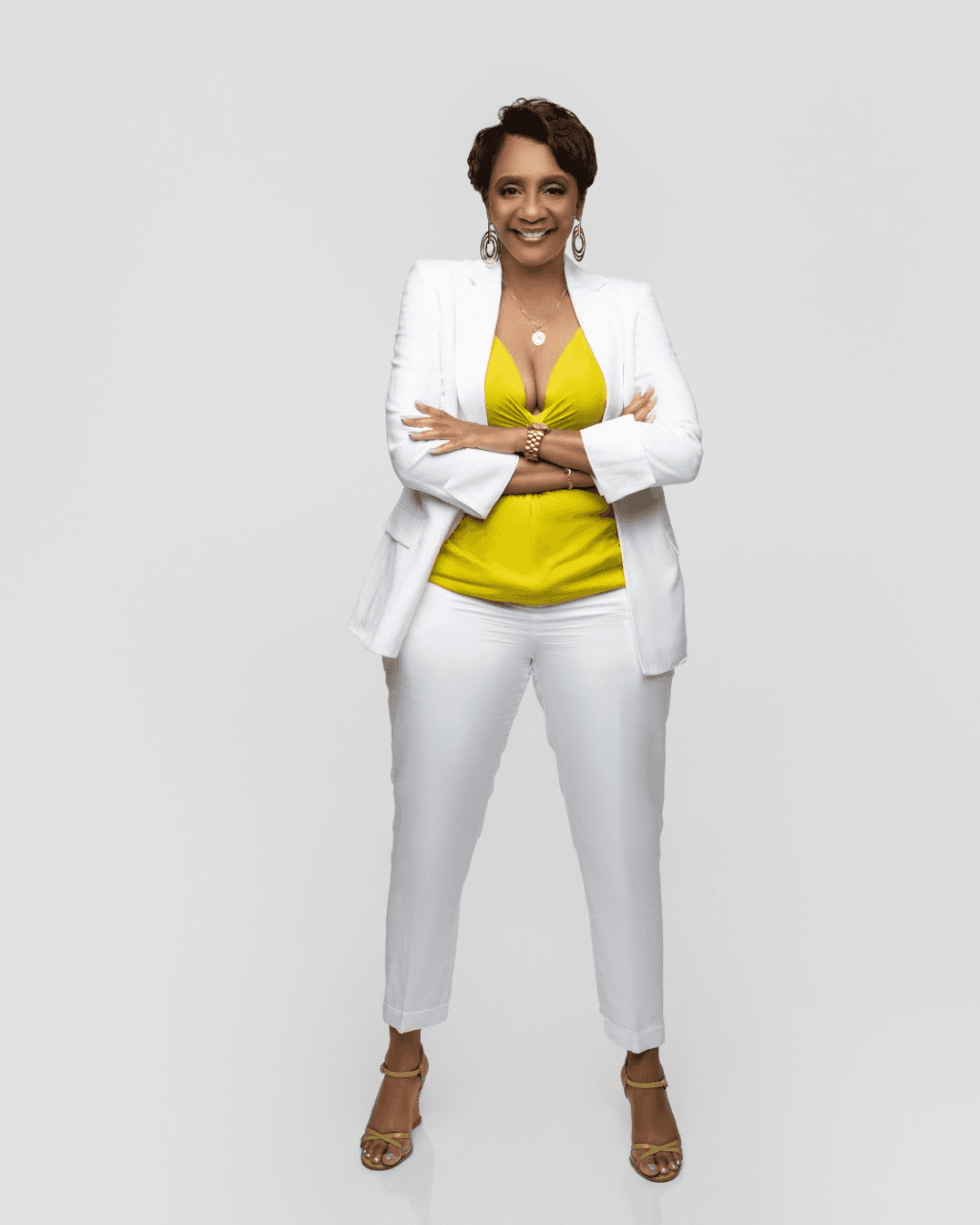 I plan to continue growing, in my career and life. Socrates said it best, and I quote "The unexamined life is not worth living." I so agree. I look forward to acquiring a Lean Six-Sigma Green Belt as part of a step in my continuous improvement. 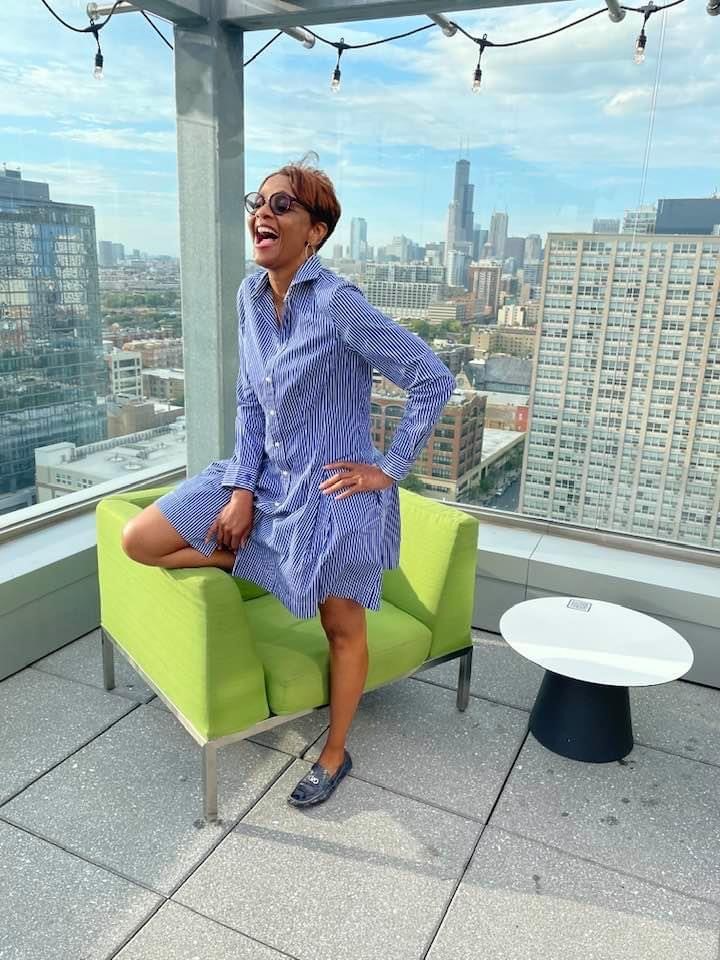 Suffice to say, Detroit is a mecca for inspirational stories and people. Dr. Shawny DeBerry; the first black woman president of The FBI Detroit Citizens Academy Alumni Association (FBIDCAAA), is living proof of such. We are honored to feature her on our cover. To learn more about this awesome lady, simply Google her name. She's the real deal! 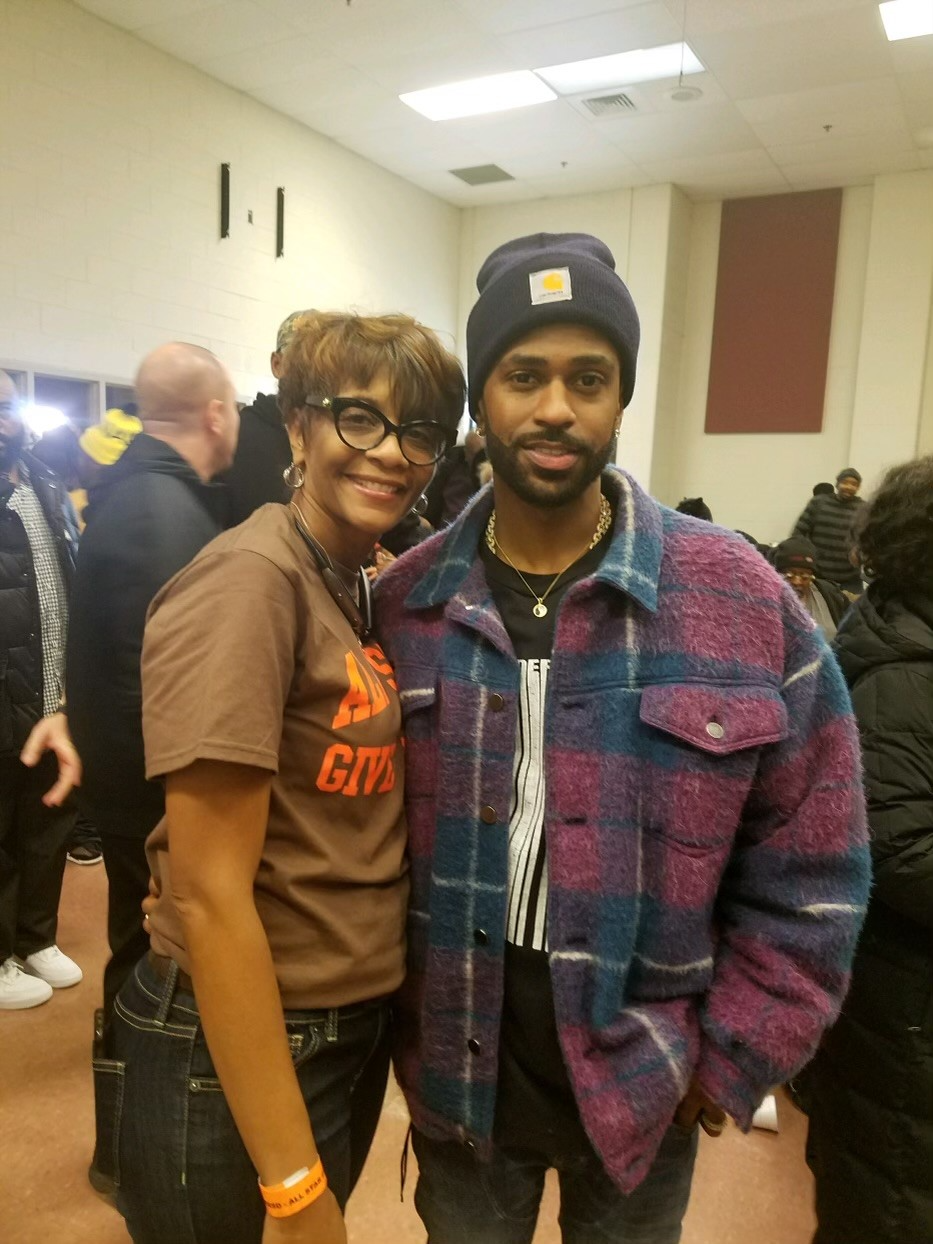 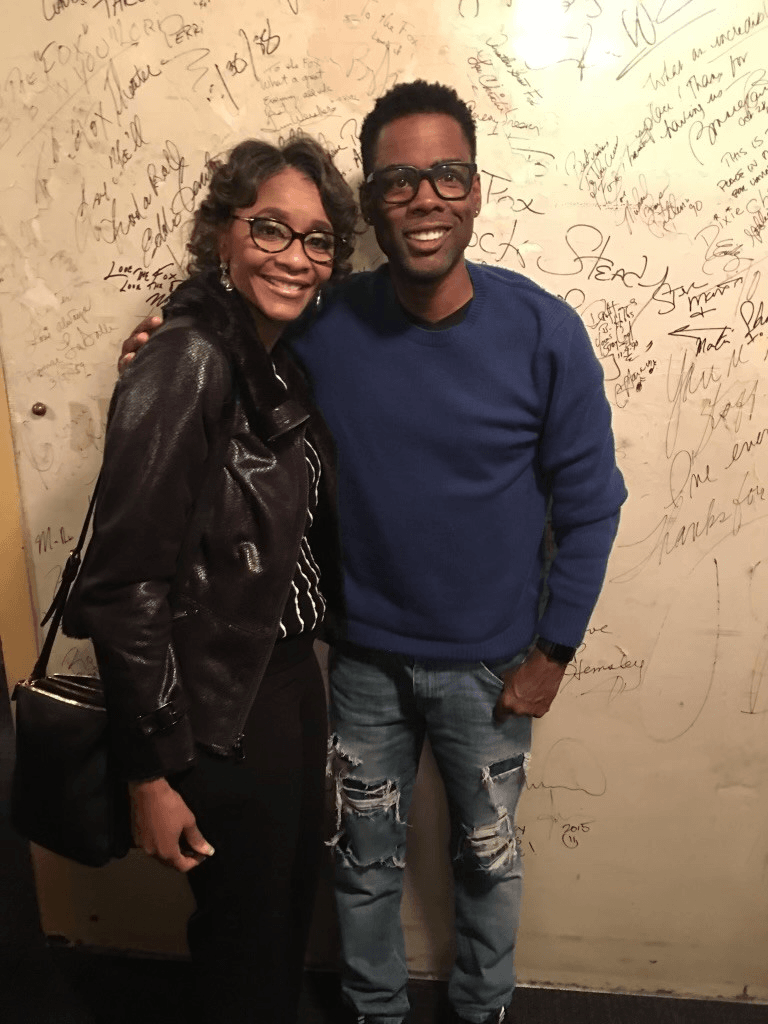 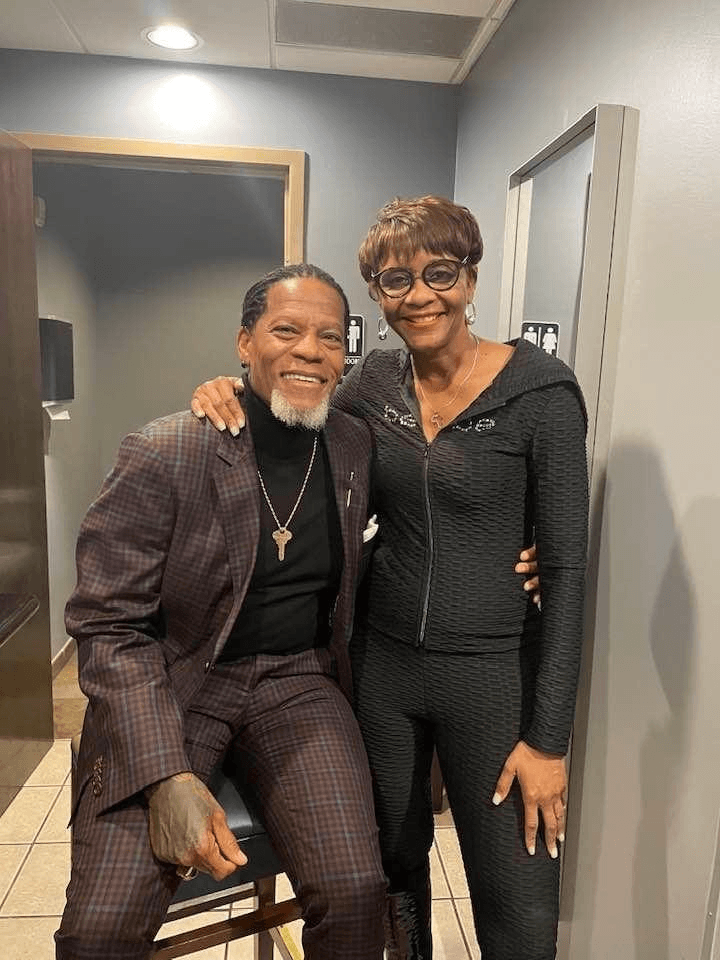