Don’t Be The Ex Who Never Goes Away

By Renata Gomes Via Thoughtcatalog.com 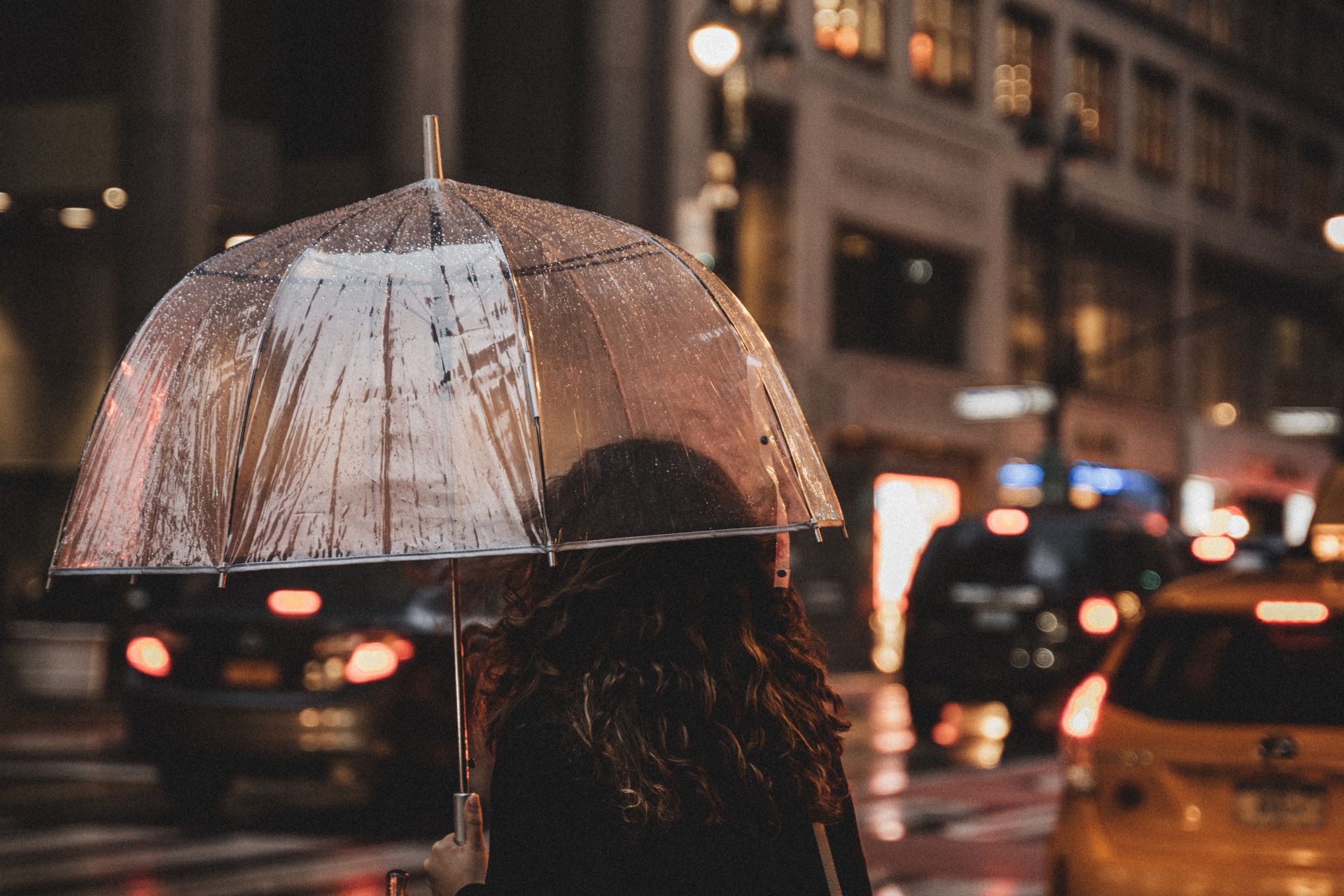 Some exes are easier to let go than others. Most are quite innocuous, simply moving on with their lives once it’s clear you two are over. Some will cry, ask you to get back together once or twice, but eventually move on as soon as they see you’re not changing your mind.

There’s a type of ex, however, that’s particularly annoying: the ex that never goes away.

There are things they want to talk to you about. They want to grab some coffee and catch up, hear all about what you’ve been doing these days. They have no boundaries of their own, and a very poor concept of how to respect yours.

You ended things amicably, and apparently, that automatically makes you friends — the type that send each other funny memes, regularly catch up, and occasionally hang out.

Of course, you can eventually become friends with an ex, but if all of that friendship happens very quickly after a breakup, and if it feels mostly one-sided and not organic, then you’re not really friends: you’re dealing with the ex that never goes away.

If you’ve never received a text from any of your exes, but are now realizing how you’ve always been the one who kept in contact with most of them post-breakup, than congratulations: you’ve just realized you’re the ex that never goes away.

Here’s how to not do it again (or ever):

Put a limit on the relationship post-mortem

It’s ok to want to talk about what went wrong, as long as you do it in the spirit of learning and growing together, and as long as you put a limit to it. Over-analyzing the past is never a good idea, whether you do it alone, or with the help of someone else.

There has to be a moment when you just stop talking about what happened and refuse to ever revisit the subject again. Try to get to it sooner rather than later.

Give up on the idea of closure

Putting an end to the relatinship post-mortem means you might not get the supposed “closure” you think you need. Accept that.

Accept that people sometimes go their separate ways, that not everything that’s good lasts forever, and that you might have to come up with your own sense of closure completely by yourself. If you don’t get it from your former partner, make one up and move on.

Don’t send that meme you know they’d laugh at

The end of a relationship also means the end of many inside jokes. Good ones, too. You’re going to miss those for a while, or maybe even a long, long time.

In the beginning, seeing a meme you know your ex would laugh at will be painful. Not sending it their way, next to impossible. The more you curb your impulses, however, the better for your own healing process.

Being the ex that never goes away usually involves making your presence felt in your ex’s life by seemingly innocent acts, such as the sharing of jokes, or music. It’s a way of still being there even when you shouldn’t be, which is hardly as innocent as it seems at first glance.

Let them figure life out without you

That’s a text I wrote and deleted about three times yesterday. I meant to send it to someone I’d been seeing, but I’m not anymore.

That’s a text I wrote and deleted about three times yesterday. I meant to send it to someone I’d been seeing, but I’m not anymore.

In the short amount of time we spent together, we learned a few things about each other. I learned he likes red velvet cupcakes, and I thought I should let him know of a great place to get some — except I didn’t. In the interest of not becoming the ex that never goes away, I held back.

I decided to let him figure out for himself where to get his own red velvet cupcakes.

You two broke up. Now you have to figure life out by yourself — and so have them.

Don’t ask them out for coffee

Or a drink. Or to the movies. Or anything.

Sure, you miss their company, but find someone else to hang out with. You must have at least one friend who’s not your ex. Just one. And if your friends are all busy, suck it up and spend some time alone for a change. It’s a great exercise, learning how to be alone. You should give it a try.

Trying to casually hang out with an ex might let to the next big thing you definitely should not be doing with them: sex.

Don’t have sex with them

Unless you’re definitely getting back together, don’t sleep with your ex.

You might think you’re over them, and can emotionally handle being physical without the commitment; or worse: you might hope having that sex with them will lead you to getting back together. Both of those beliefs are dangerous, especially if the breakup is still fresh.

Sex connects two people in a profound, intimate way. Regardless of how casually you can go about it, no two people are ever the same after they’ve had sex with each other. Take two people with a romantic history and that’s a recipe to fill your mind (and theirs) with wrong ideas (we’re getting back together), and confused feelings (they’re using sex to keep me hanging on, or they’re straight-up just using me for sex).

Breakups are hard and confusing enough without adding sex into the mix. Sex keeps people hanging on for longer than they should, and tempting your ex with sex might make you the worst kind of ex that just won’t go away.

In short, don’t try to be friends (with or without benefits)

To avoid being the ex that won’t go away, do the exact opposite: just go away. Don’t try to be friends, don’t try to analyze what went wrong with the relationship until you understand it, forget closure.

Cut all contact, go back to living your life, and if you’re meant to eventually become friends, let it happen organically, once you both have completely and truly moved on.