The former president told fans at a GOP rally in Iowa exactly what they wanted to hear. 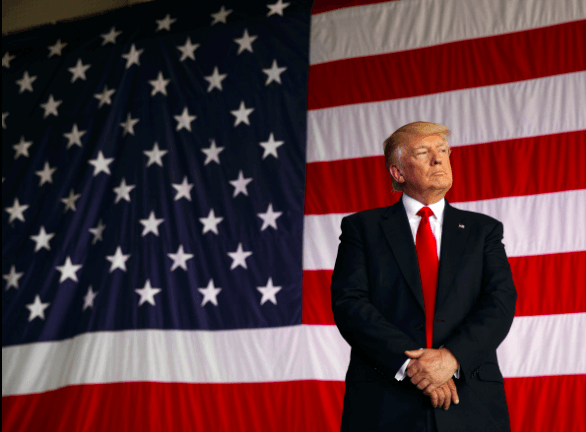 Trump’s supporters lapped up his tease.

“Very, very, very probably,” he repeated before the audience started chanting his name.

Trump has refused to accept his 2020 election defeat and continues to lie that he was cheated. He’s under investigation by the U.S. Justice Department and Georgia attorney general for plotting to overturn the election.

He has hinted at a third run for president on many, many occasions, but hasn’t made an official announcement.

President Joe Biden, meanwhile, has said he intends to run for a second term.