Everything great that exists, typically began with a vision. Someone likely imagined a positive outcome, put in the work, then watched their vision manifest. 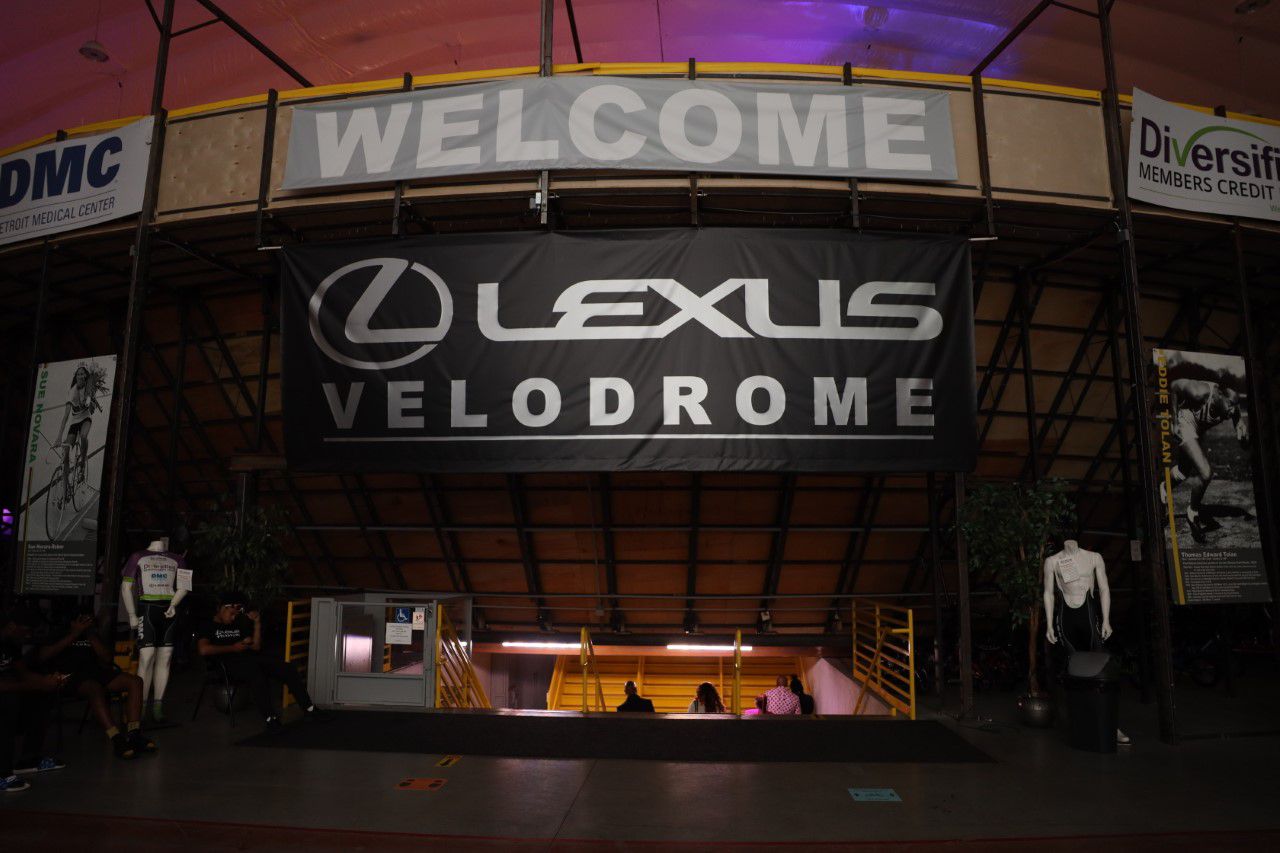 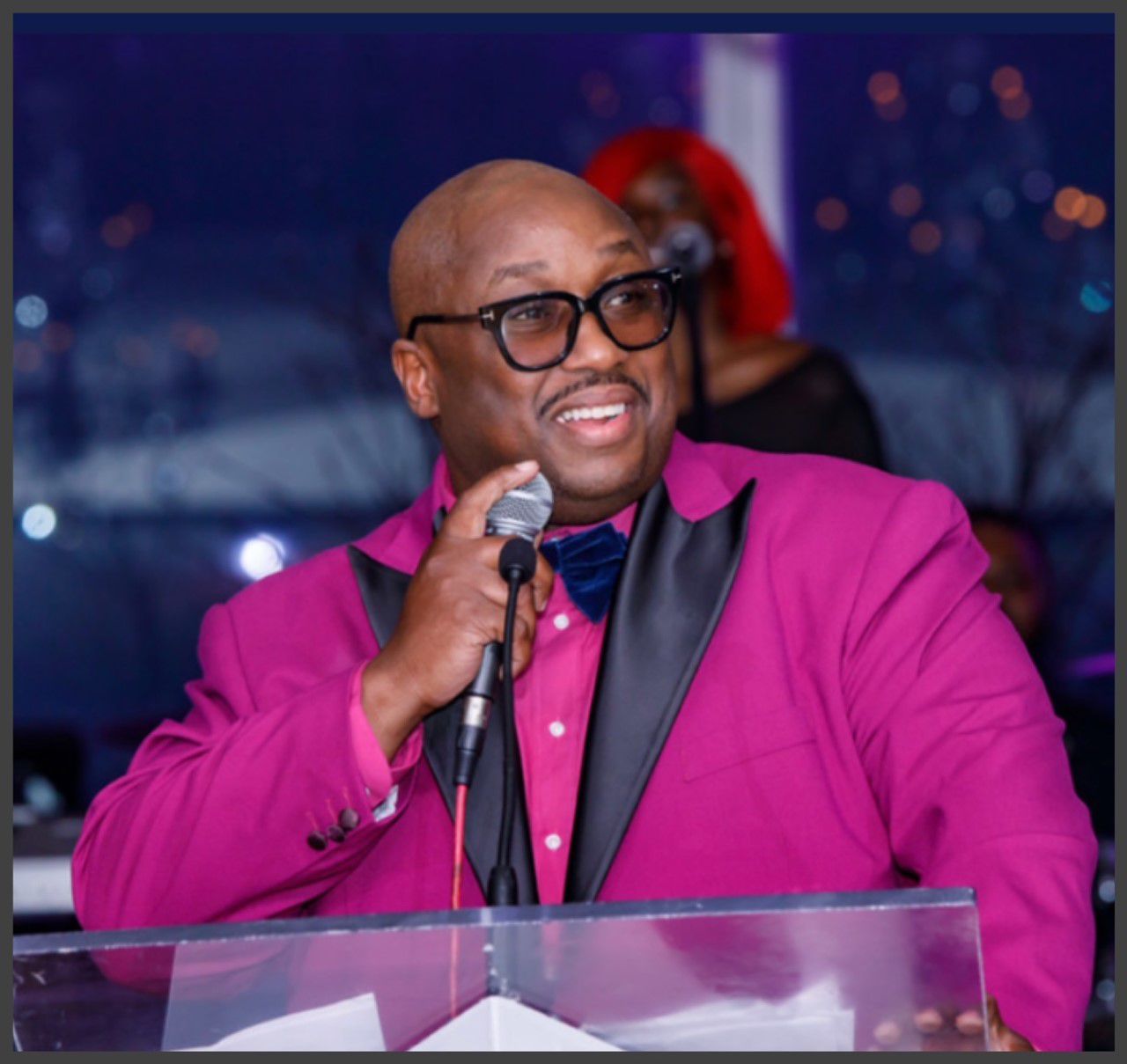 That's exactly the case with the highly-anticipated annual show; The Detroit Choice Awards. It's an event that honors some of the city's most inspiring people. Since it's conception six years ago, it has consistently gained momentum, through increased popularity, attendance and support. Each year audience members are filled with excitement and unbridled hometown pride. They show up in their finest apparel, to root for their personal favorites in various categories. The ultimate winner...is The City of Detroit! 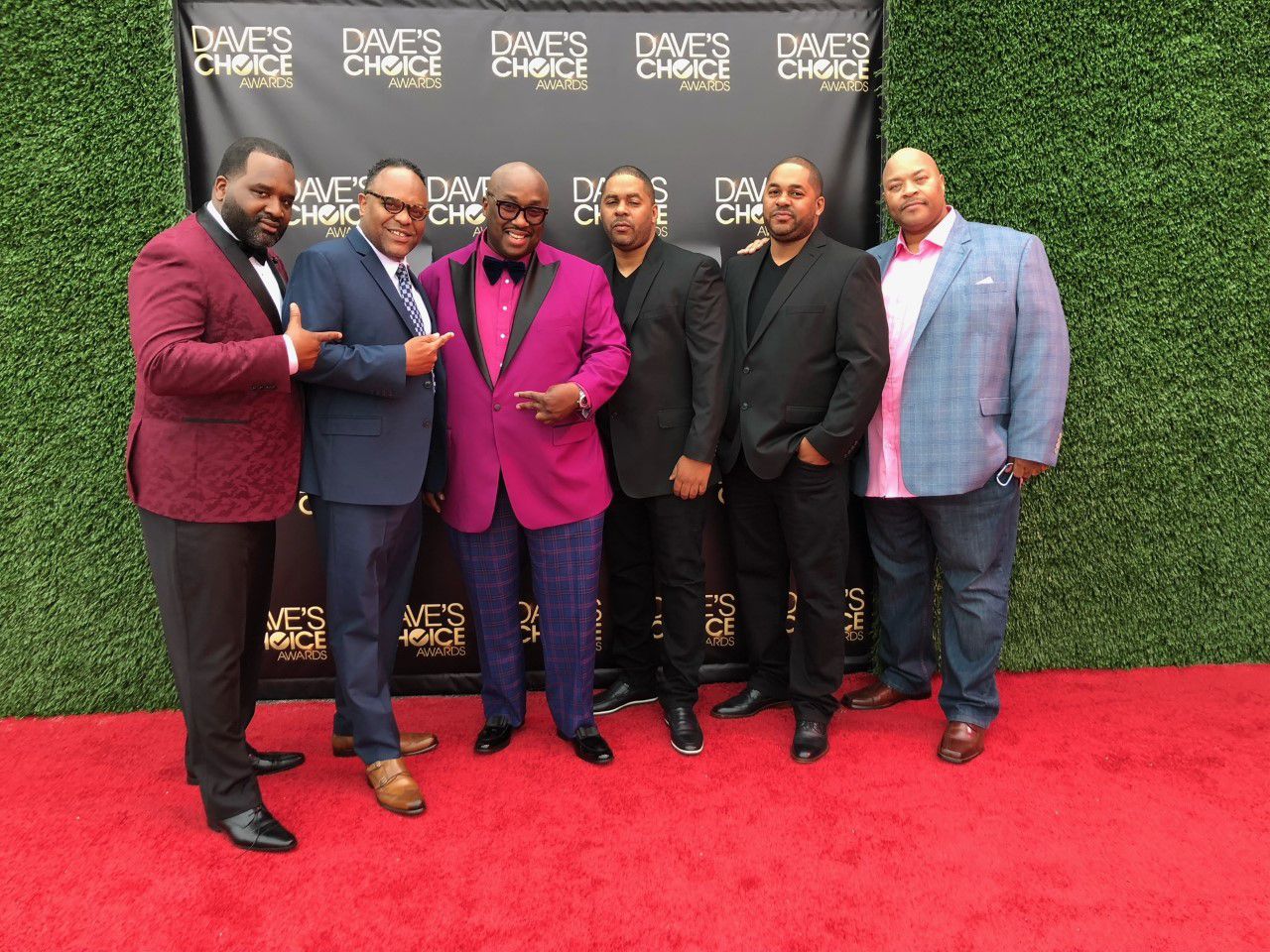 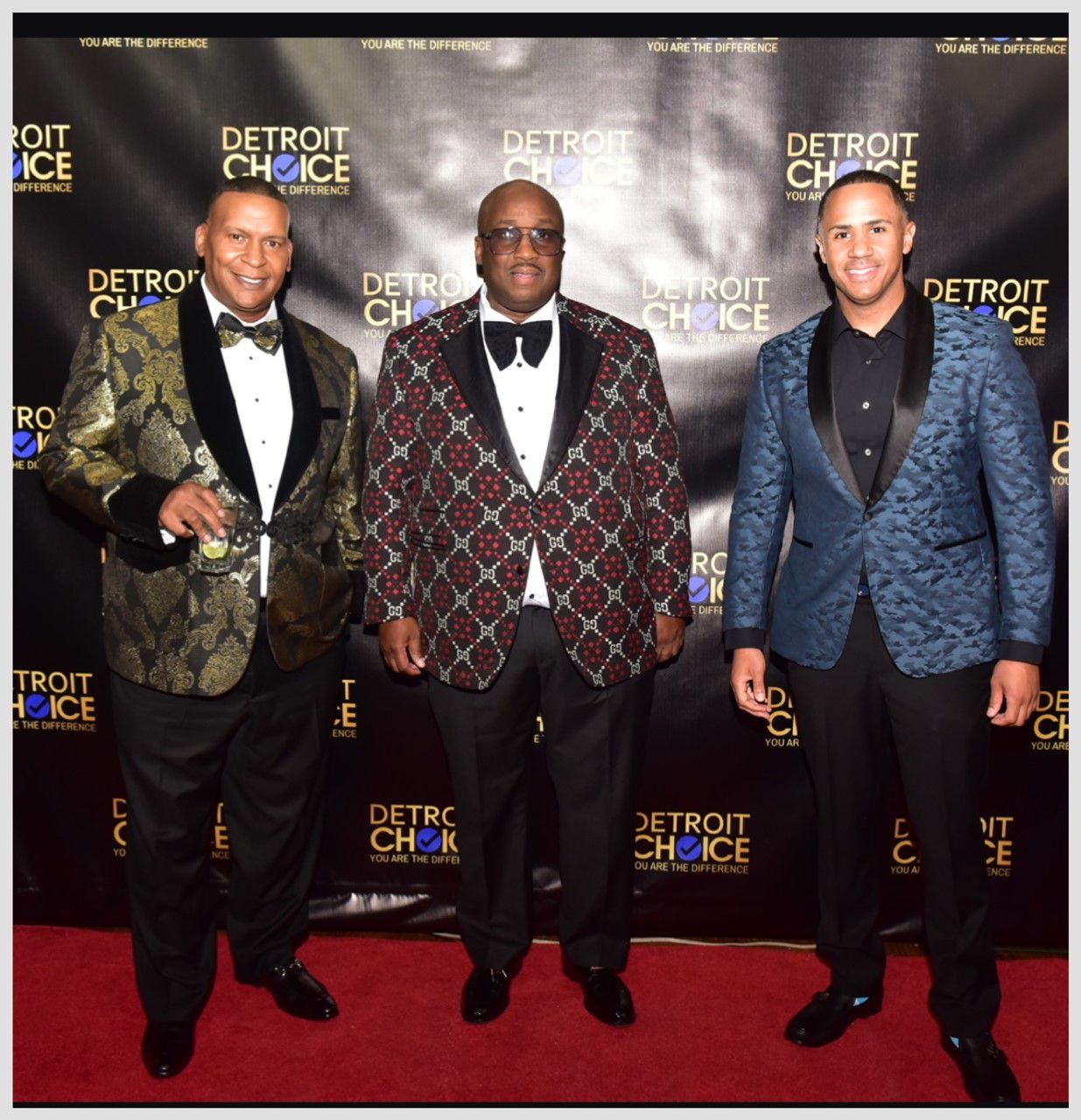 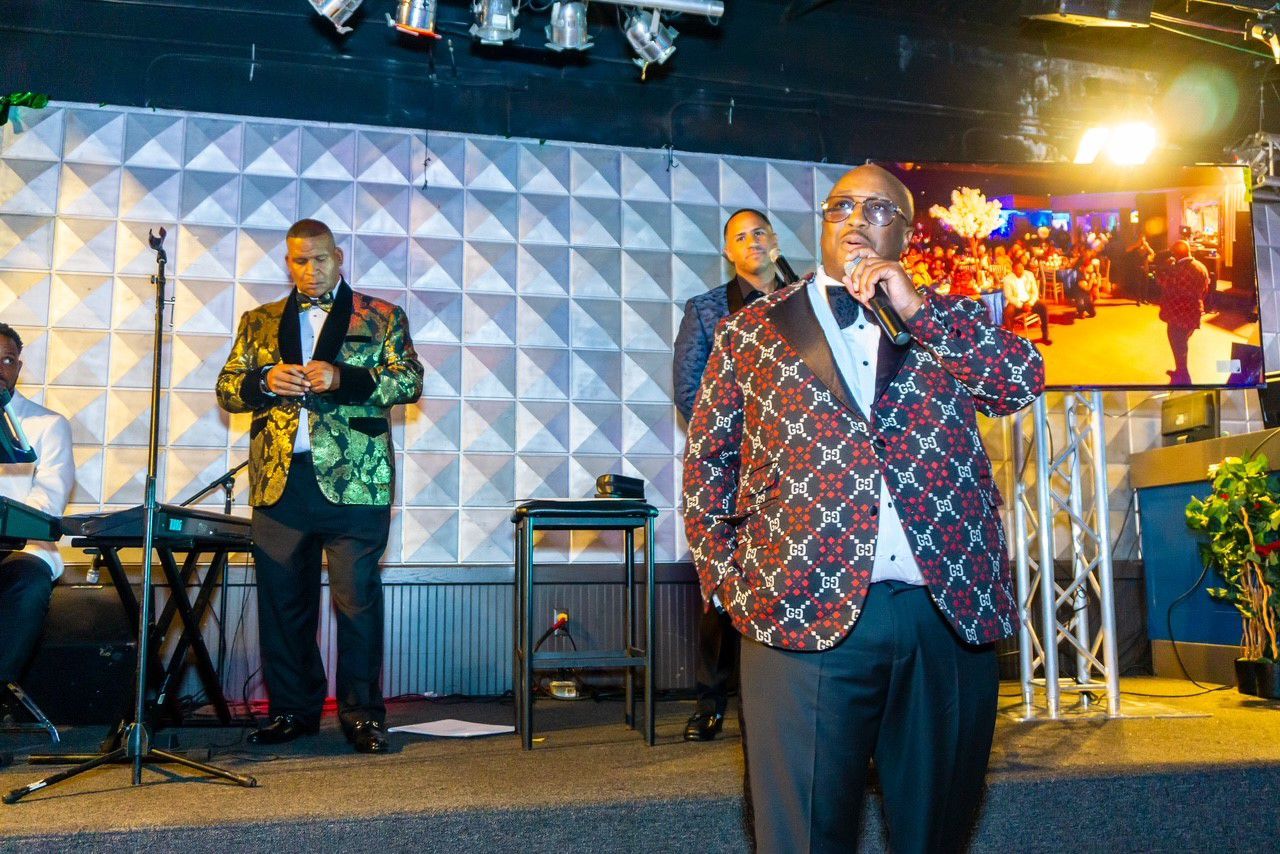 The Detroit Choice Awards, were created by successful businessman; Dave Bishop. His vision to acknowledge individuals whose lives add value to the community, is the catalyst behind it. He often expresses "it's not just an event, but a year-long movement; celebrated on one night." Dave is an avid believer; we should create our own opportunities, make our own agendas and consequently be responsible for our own success. Detroit is the city that’s equipped him with the tools to do so. It's also the city that's afforded him the ability to transform challenges into accomplishments. He's grateful and honored to provide a platform for other Detroiter's who, like himself, have succeeded- despite obstacles. 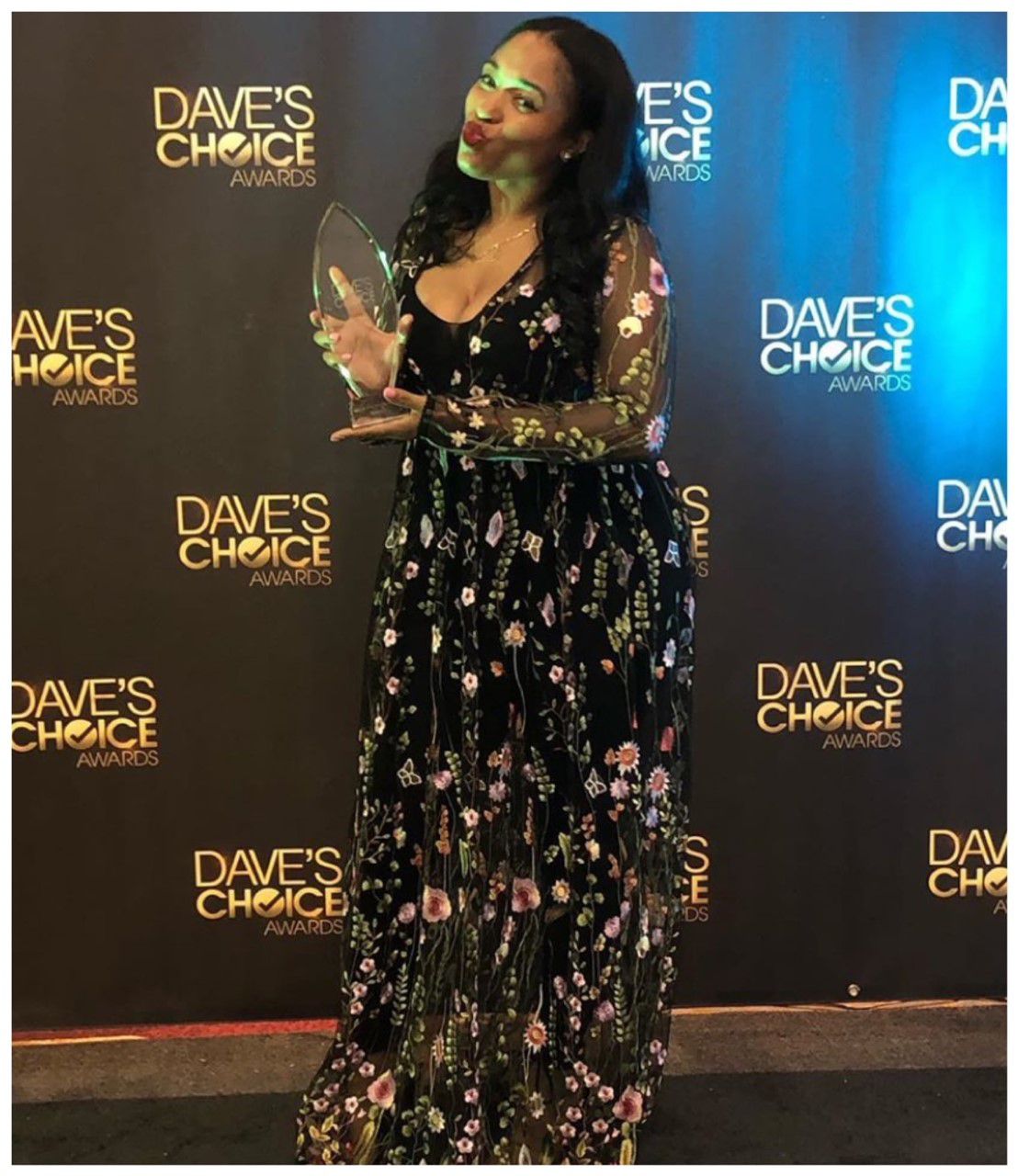 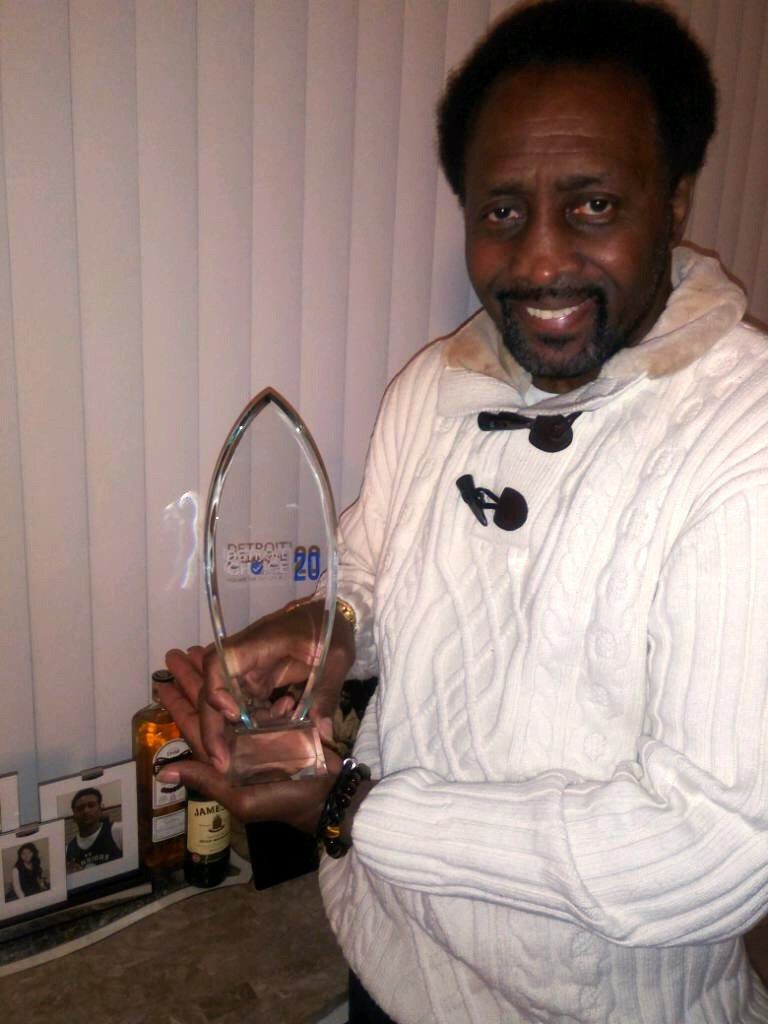 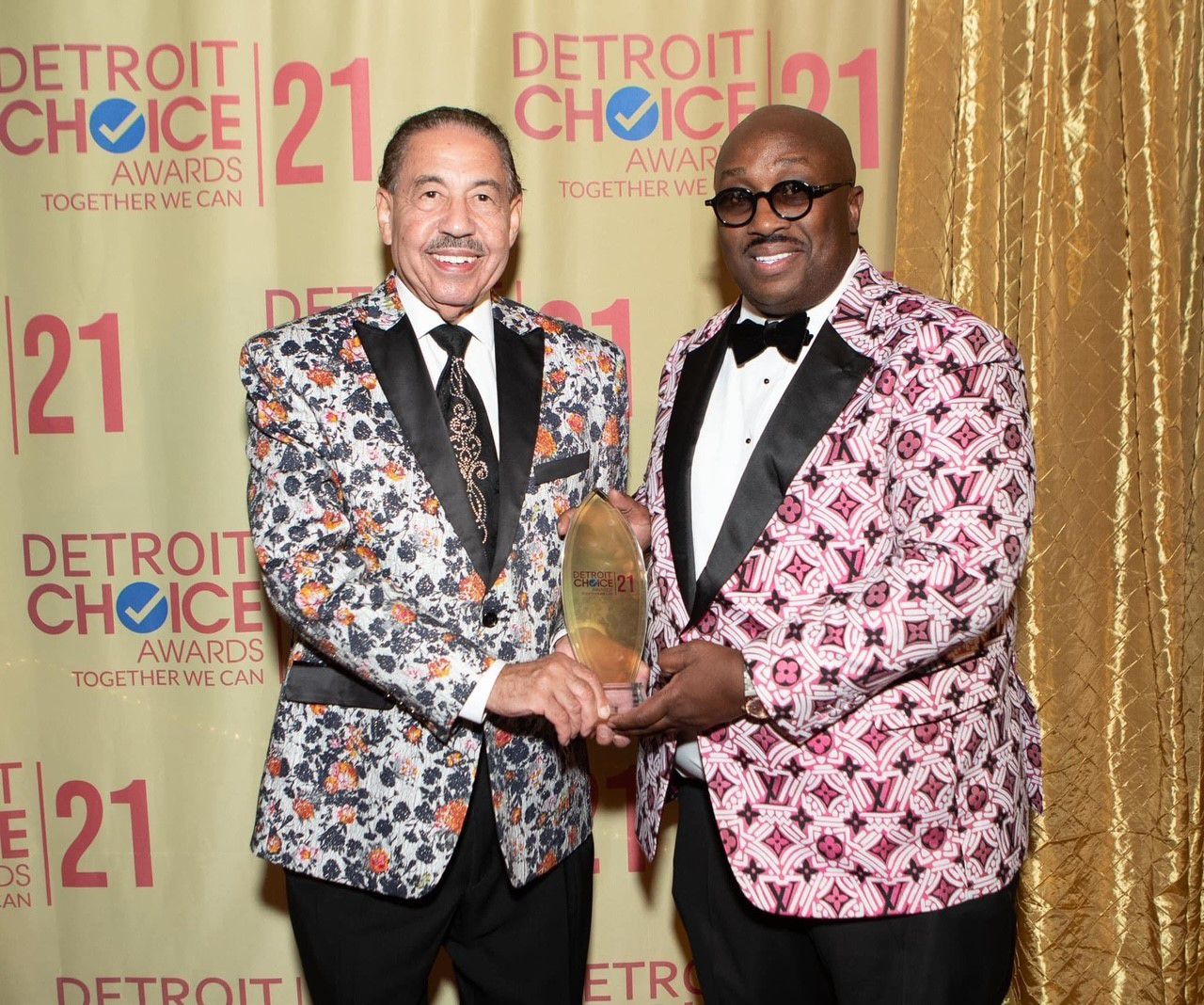 Each year a new list of nominees fuel the energy of The Detroit Choice Awards. This year, over 73,000 votes were received. The top three in each category advanced, and the winners will be announced at the ceremony on September 17th. 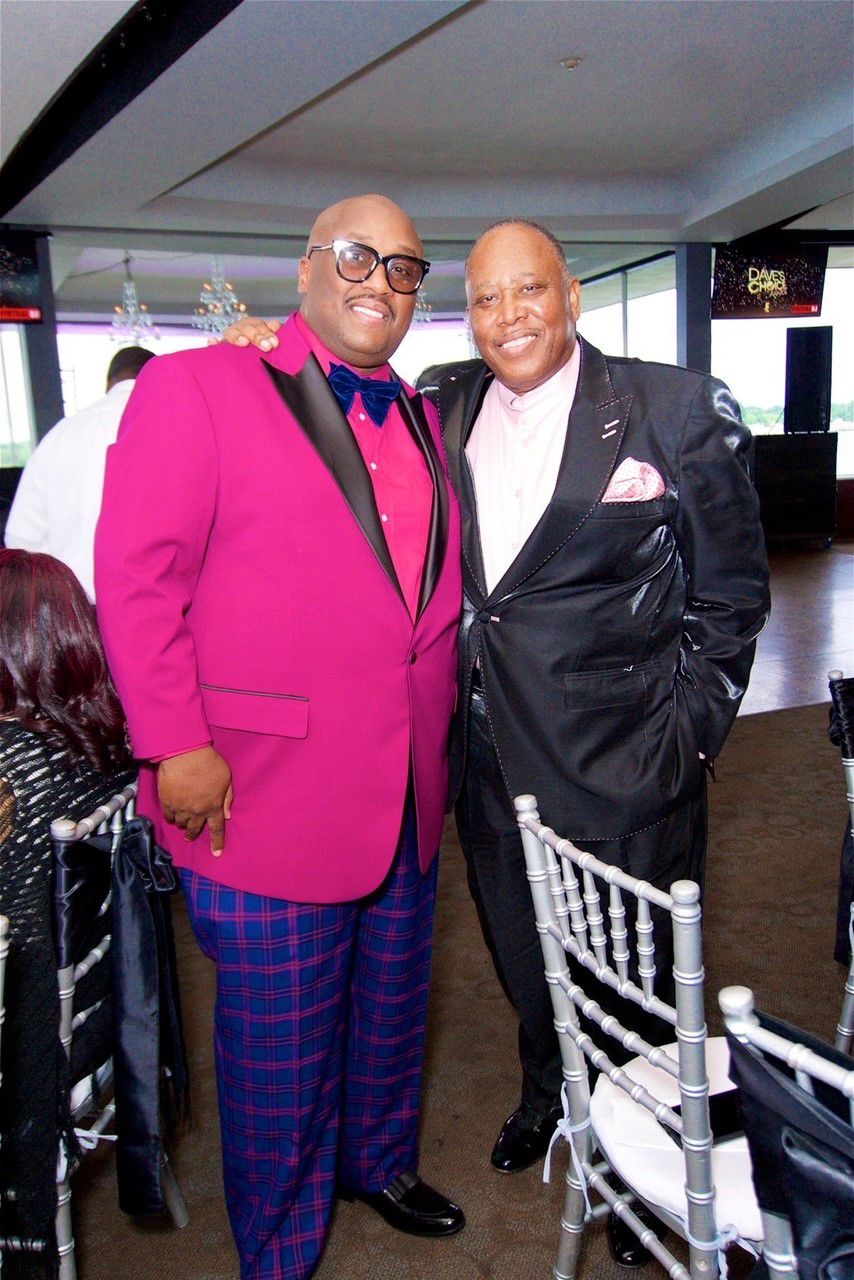 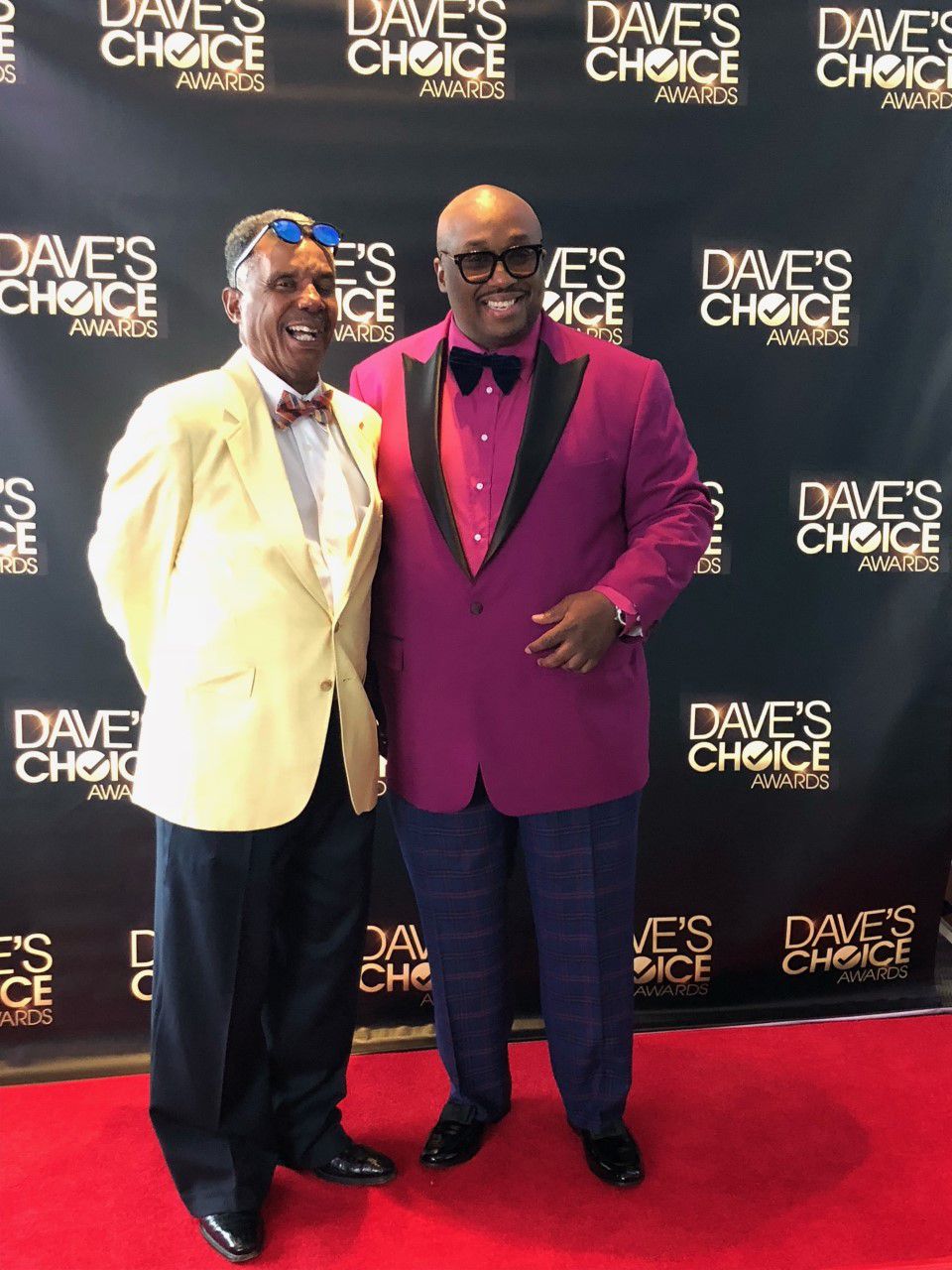 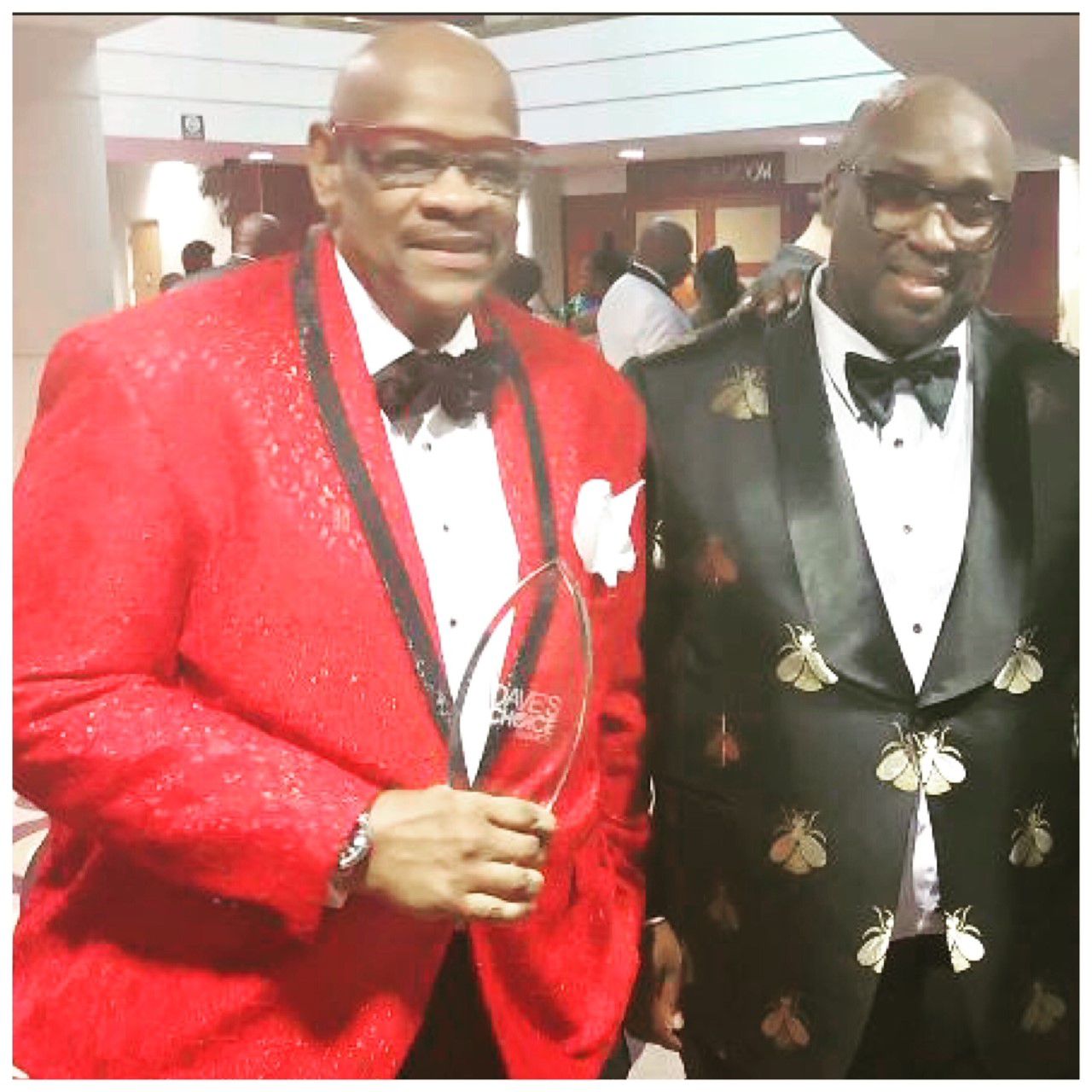 Every aspect of the event, is a reflection of Detroit. From the hosts to the entertainment and of course, the nominees. All are meticulously selected by their peers. The nominees cover the gamut, in terms of careers. They represent business, law enforcement, media, education etc. We are on the edge of our seats to find out who'll take home the covenant honors. 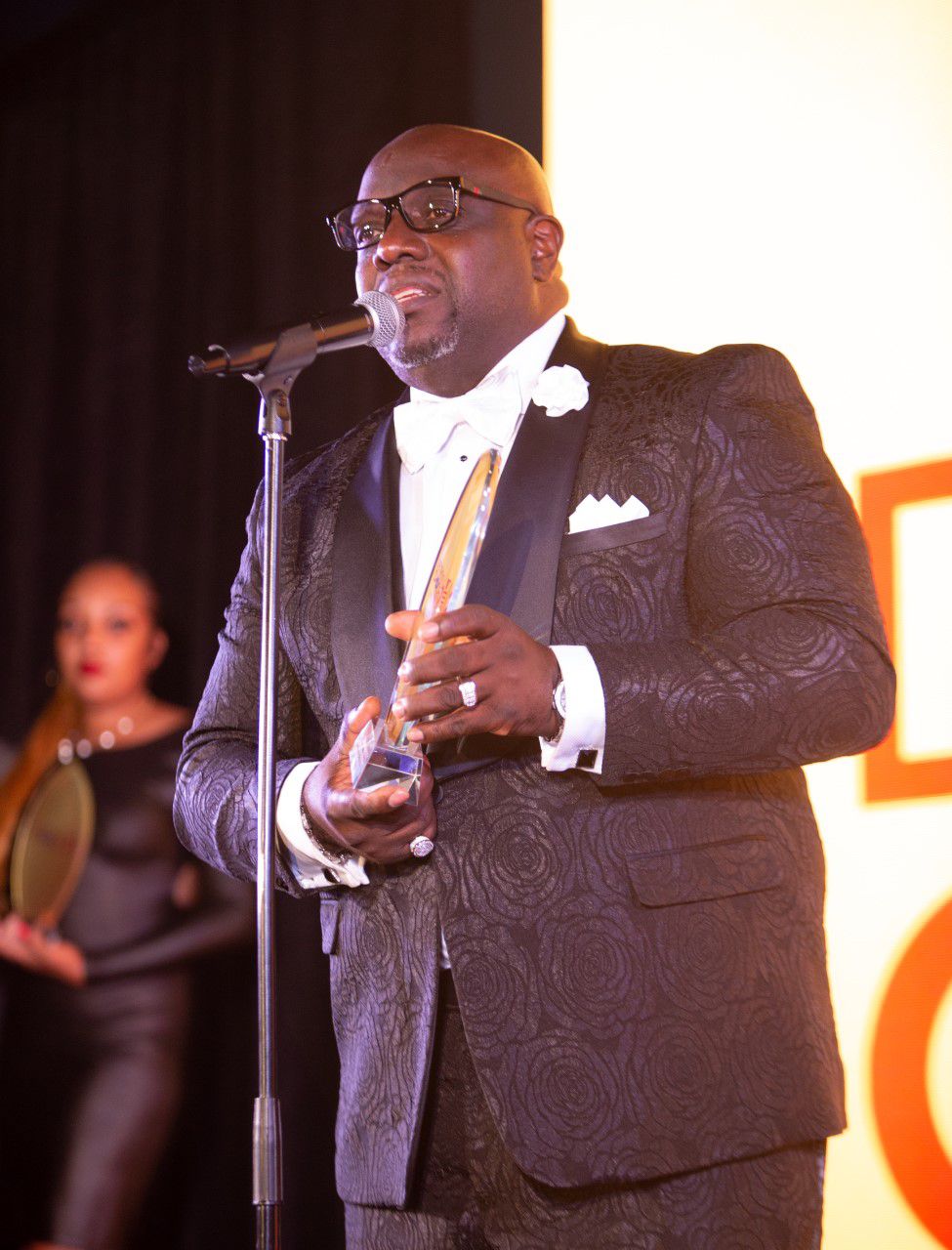 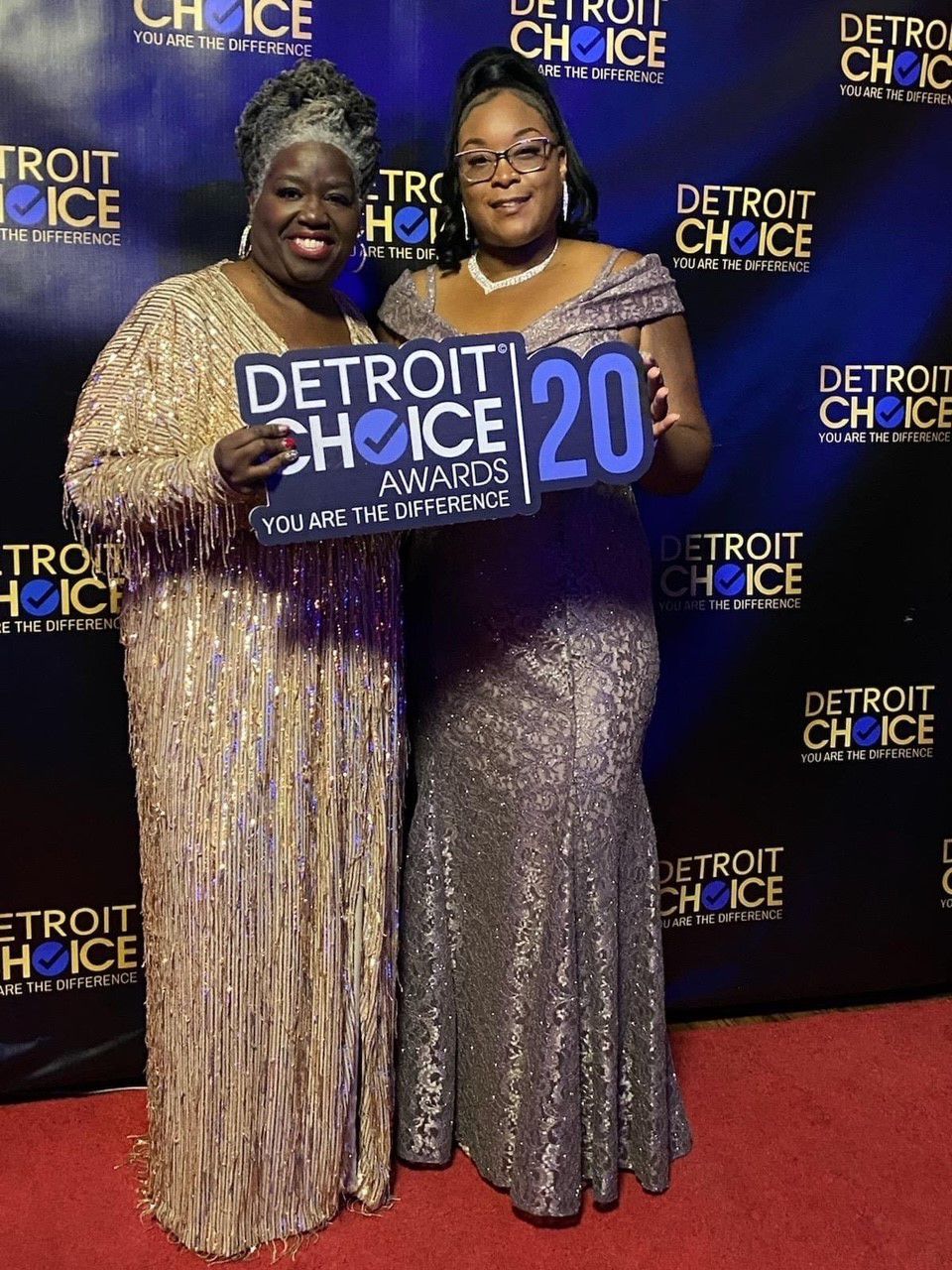 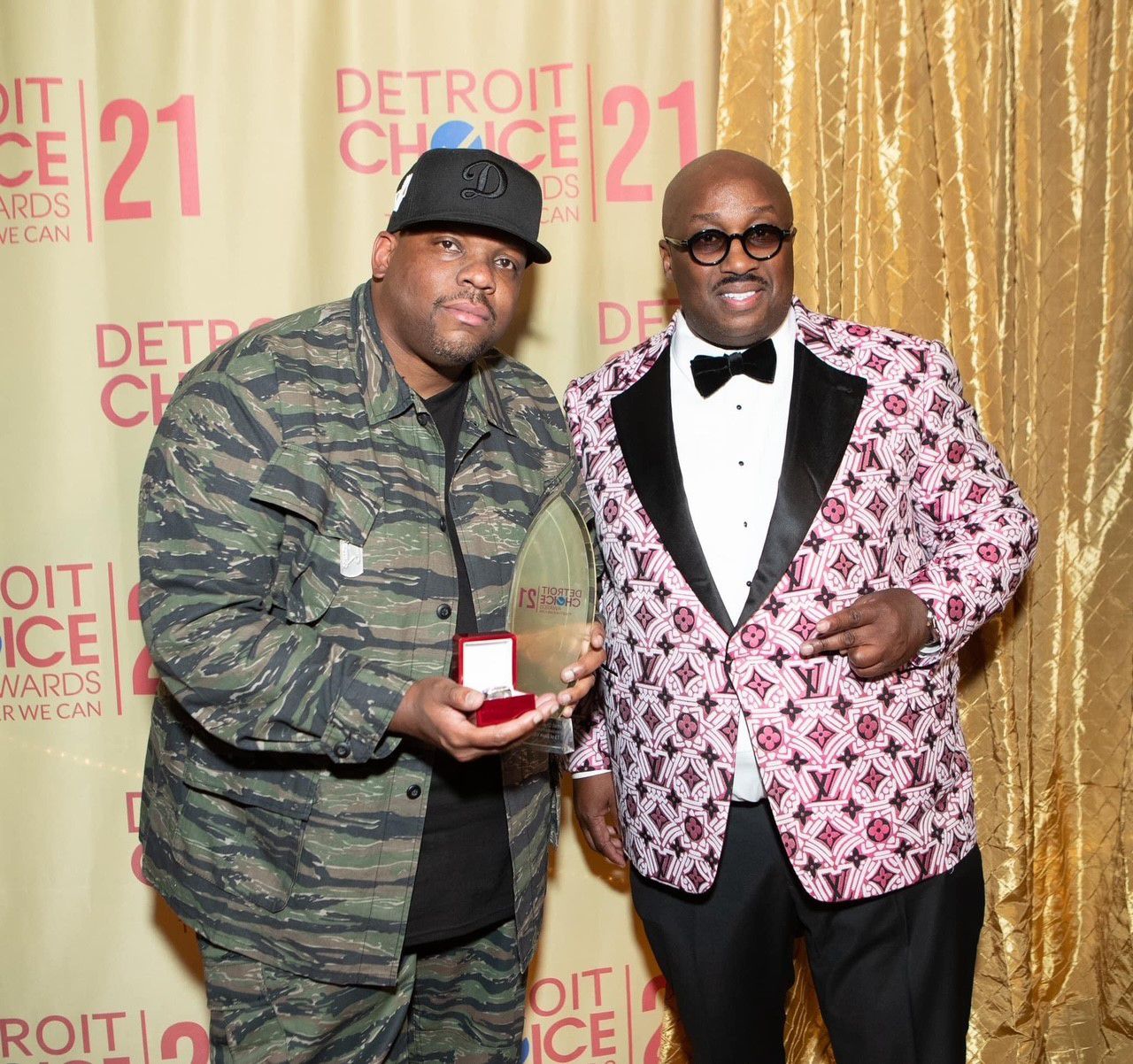 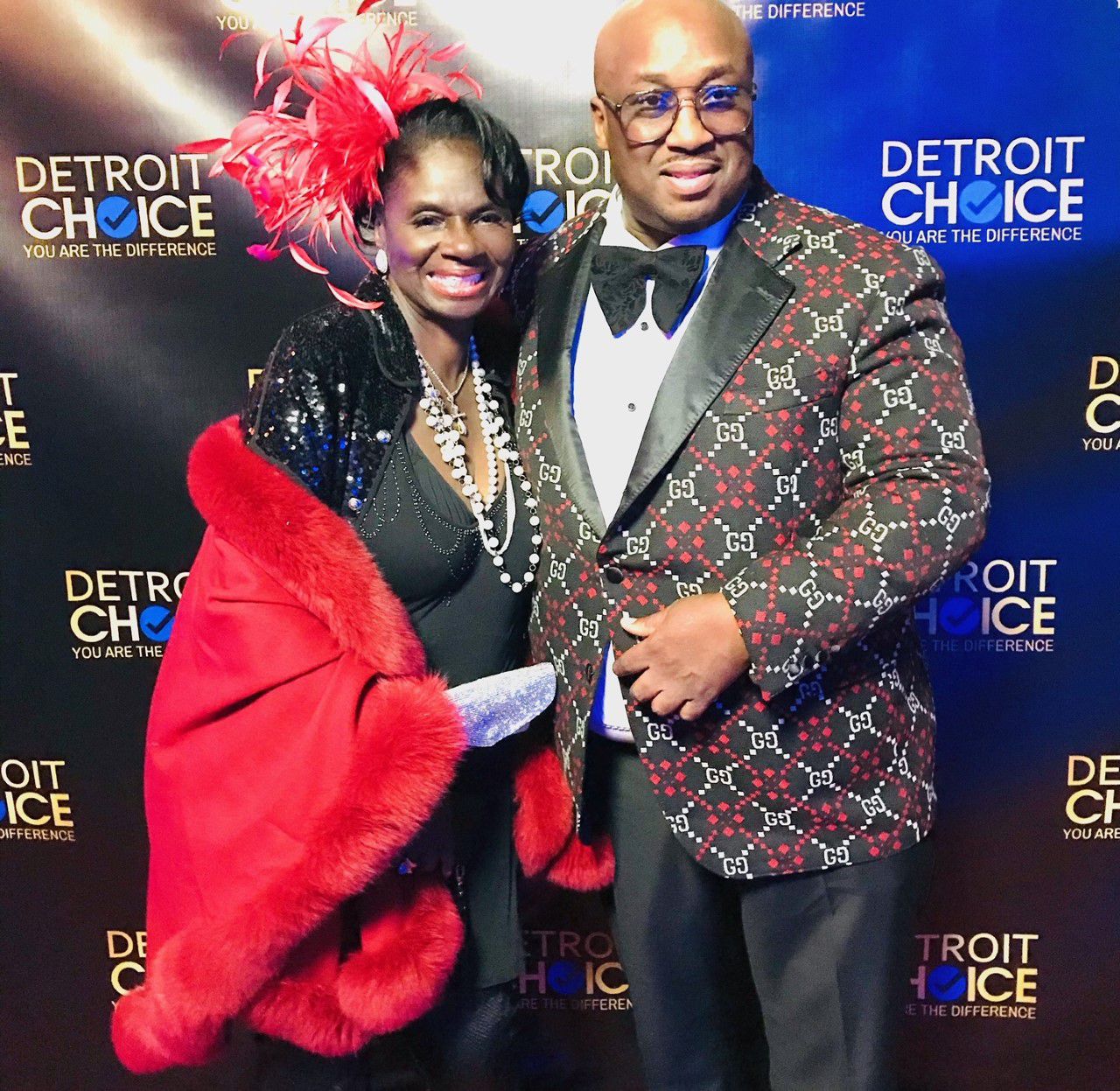 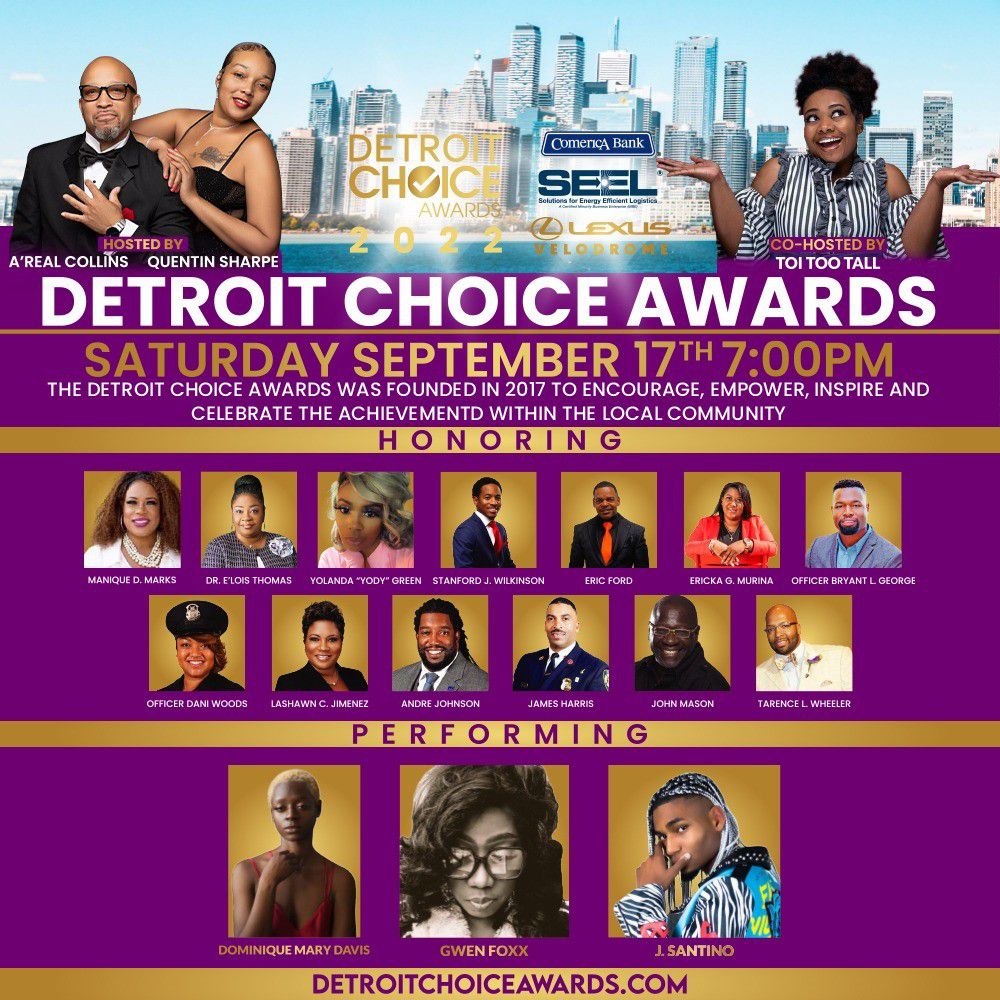 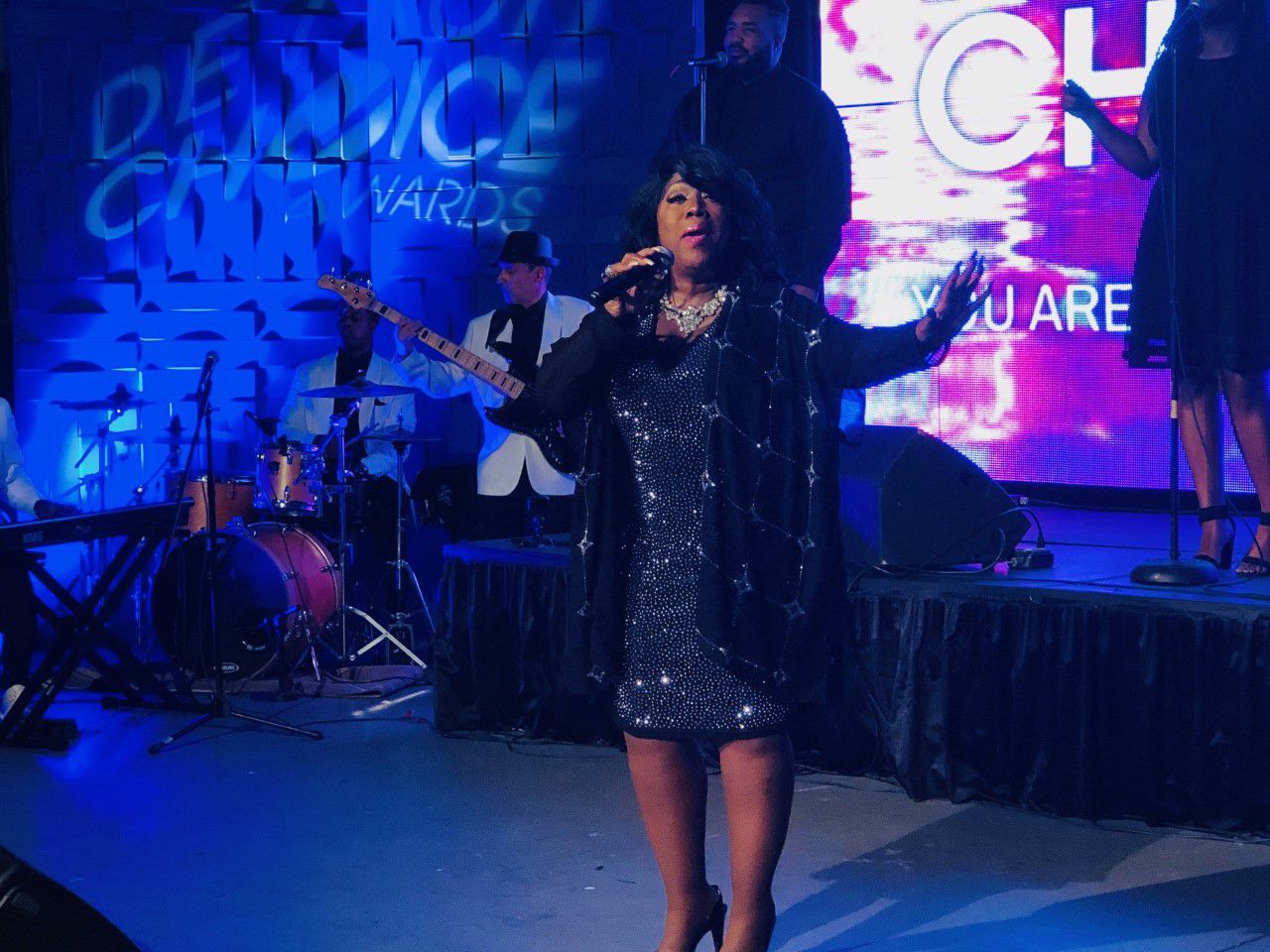 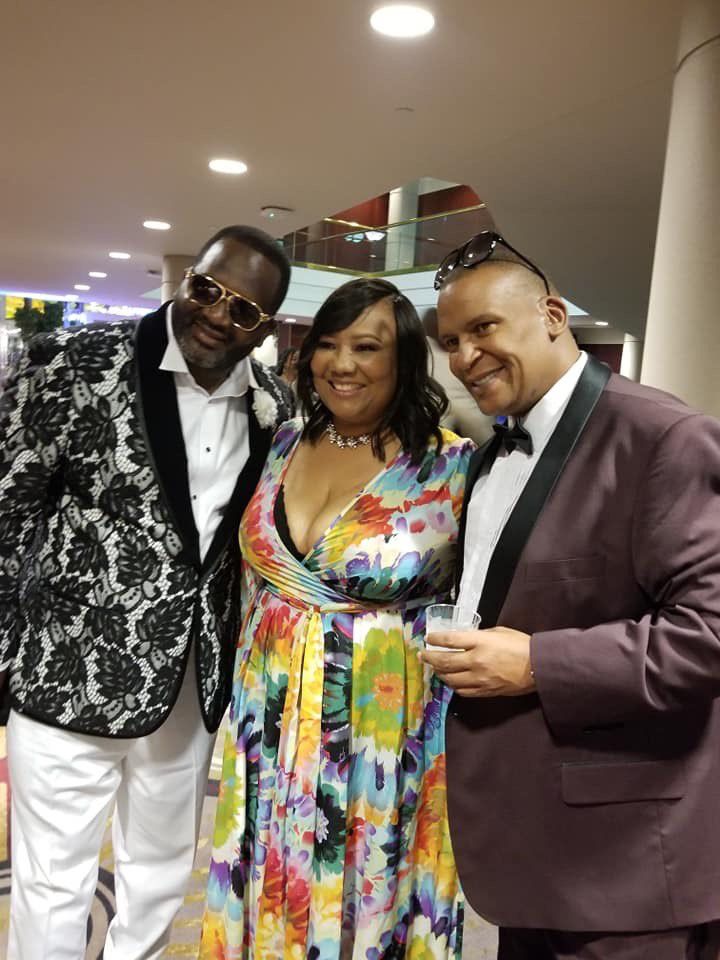 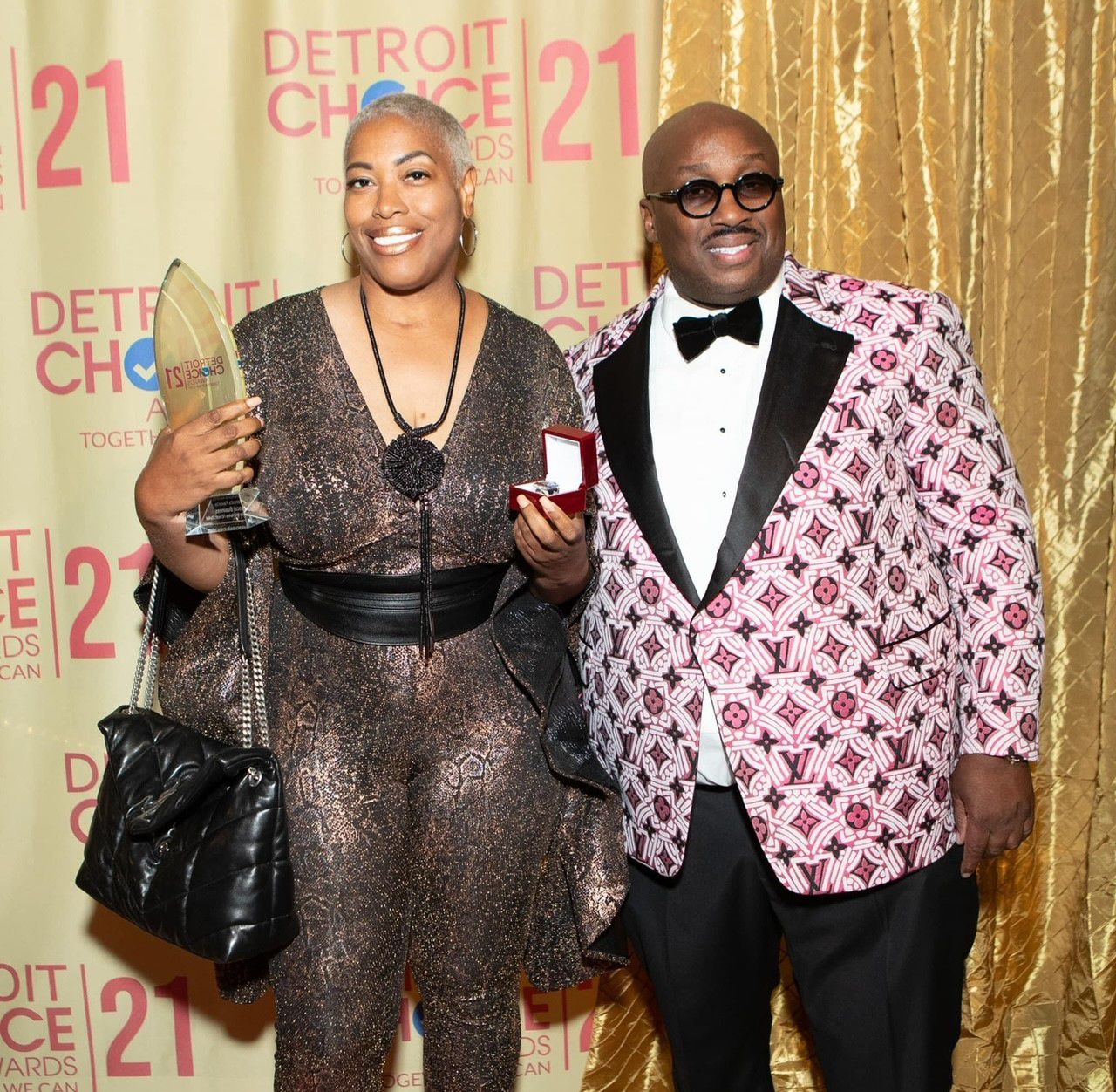 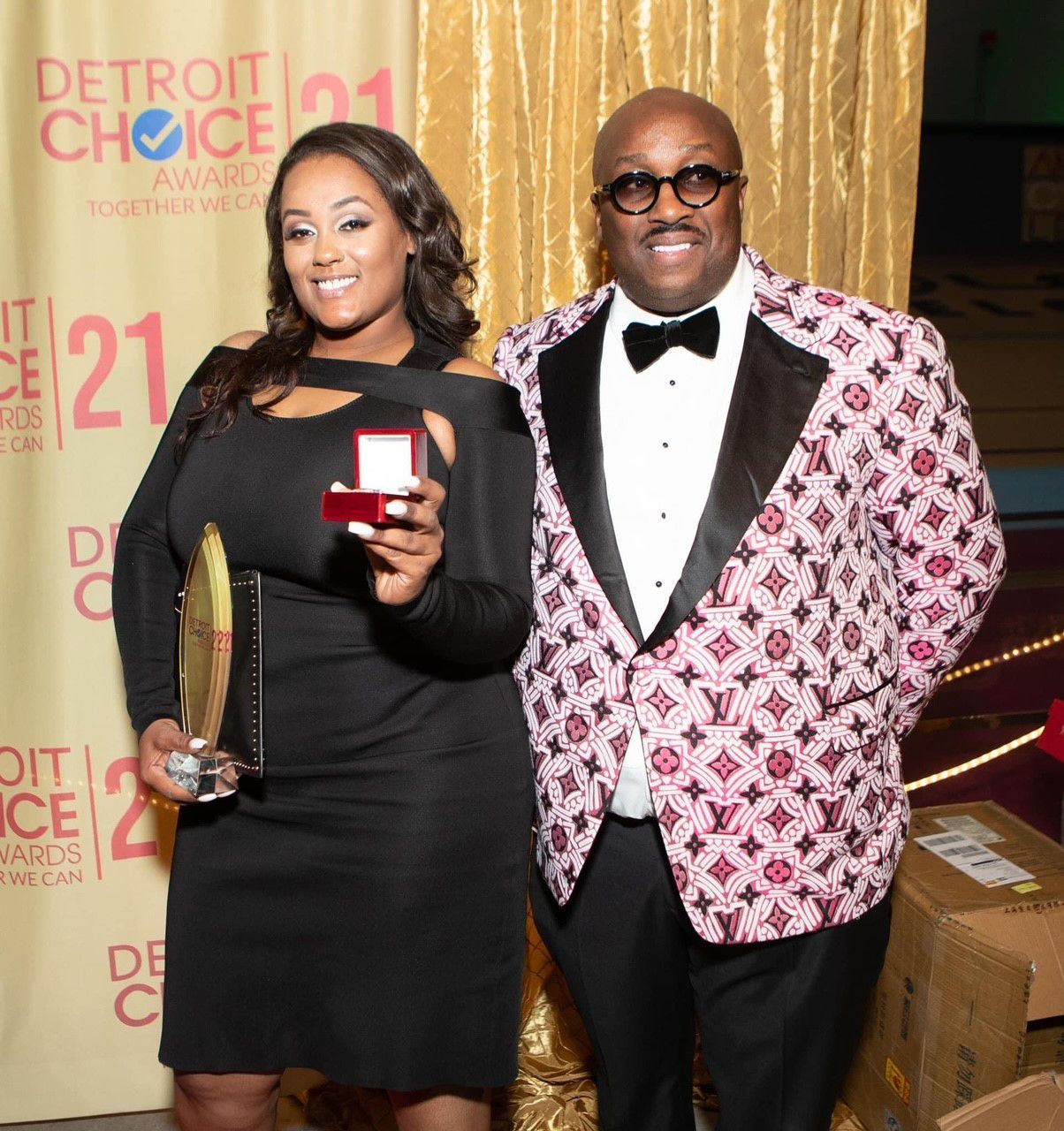 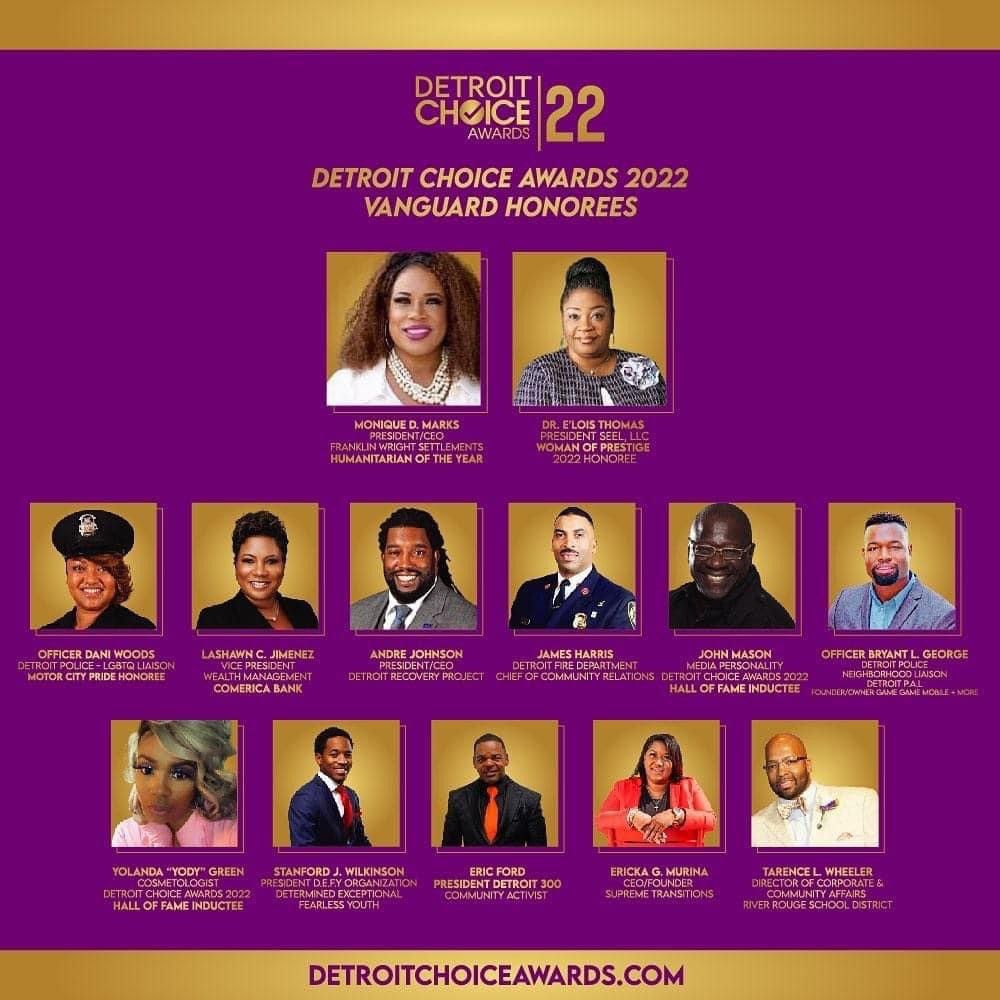 "The greatness of a community is most accurately measured by the compassionate actions of it's members." -Coretta Scott King

Tickets are available online at: www.DetroitChoiceAwards.com 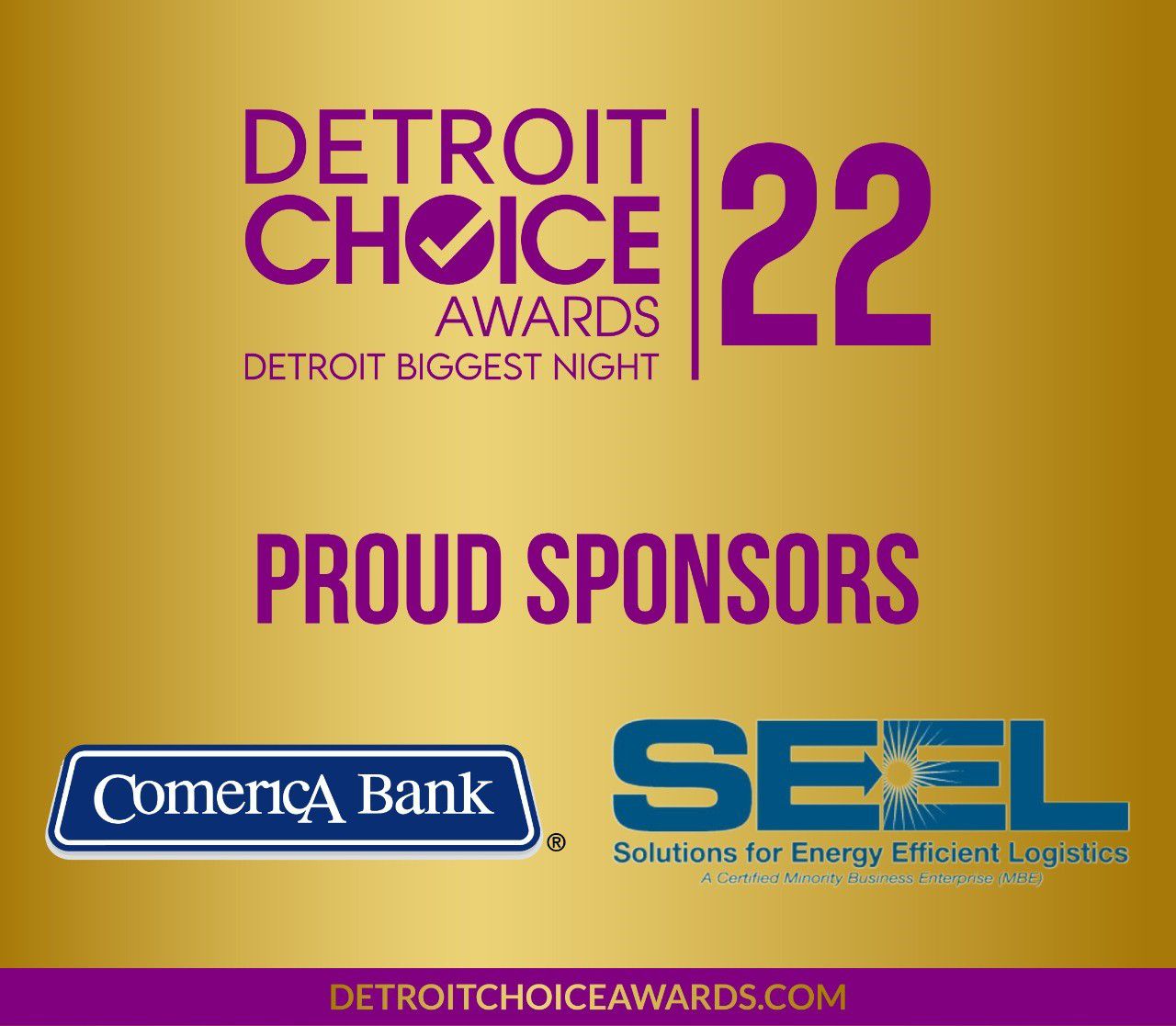 When the winners are announced...we (as Detroiters) ALL win! 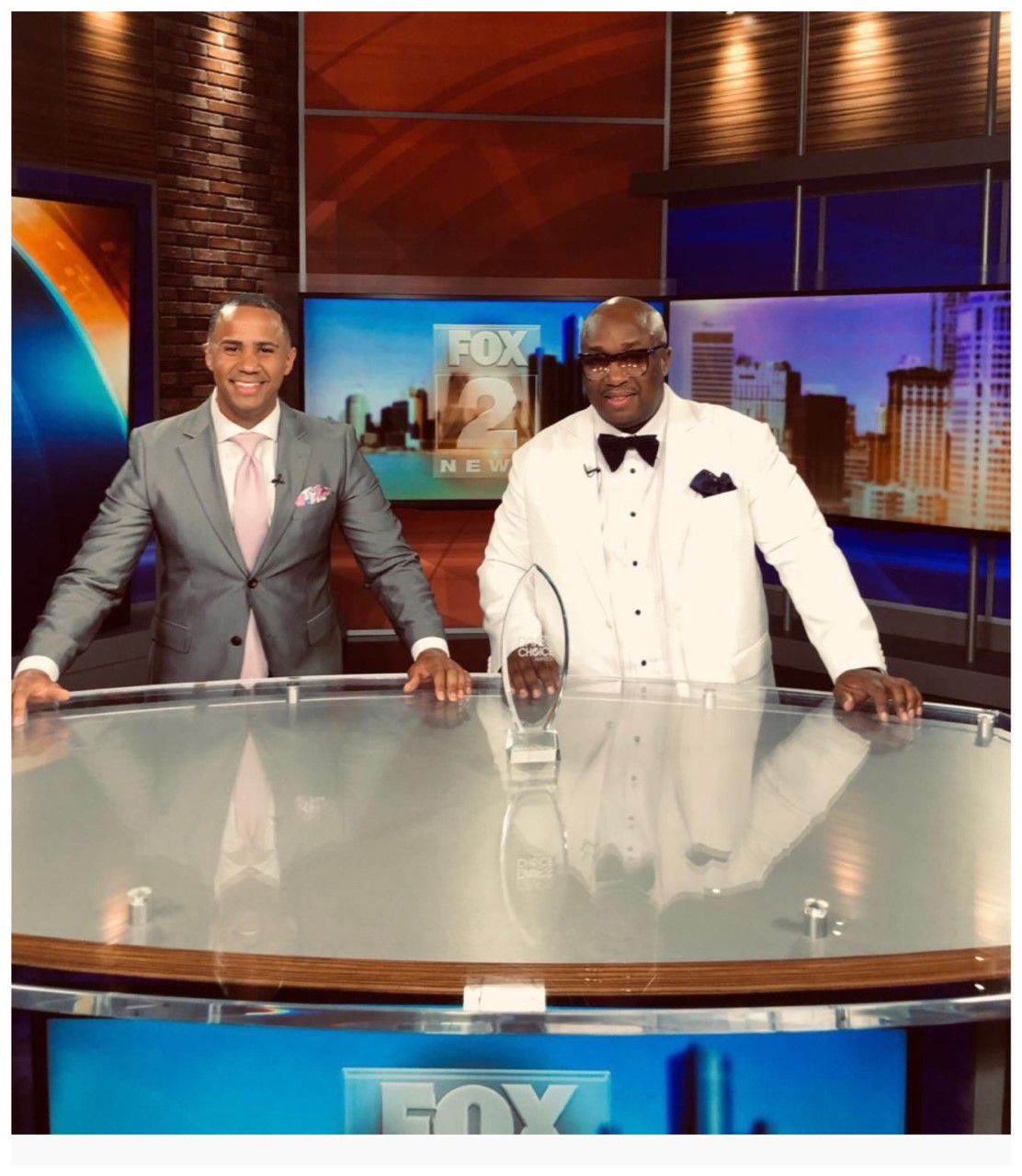