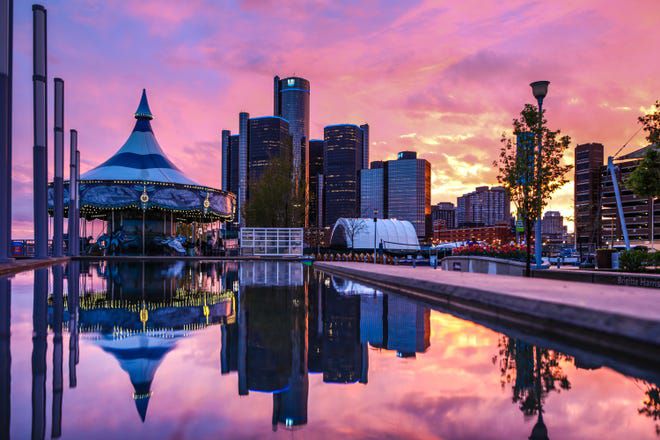 USA Today announced the Detroit Riverfront as the best river walk in the country, in the 10Best list. Stephen McGee

The Detroit Riverfront Conservancy invested over $200 million in the revitalization of the attraction, which has generated over $2 billion in public and private investments.

Cullen said, “We have a tremendous year ahead and will continue to set the bar even higher as we finish up the East Riverfront and move to the west."