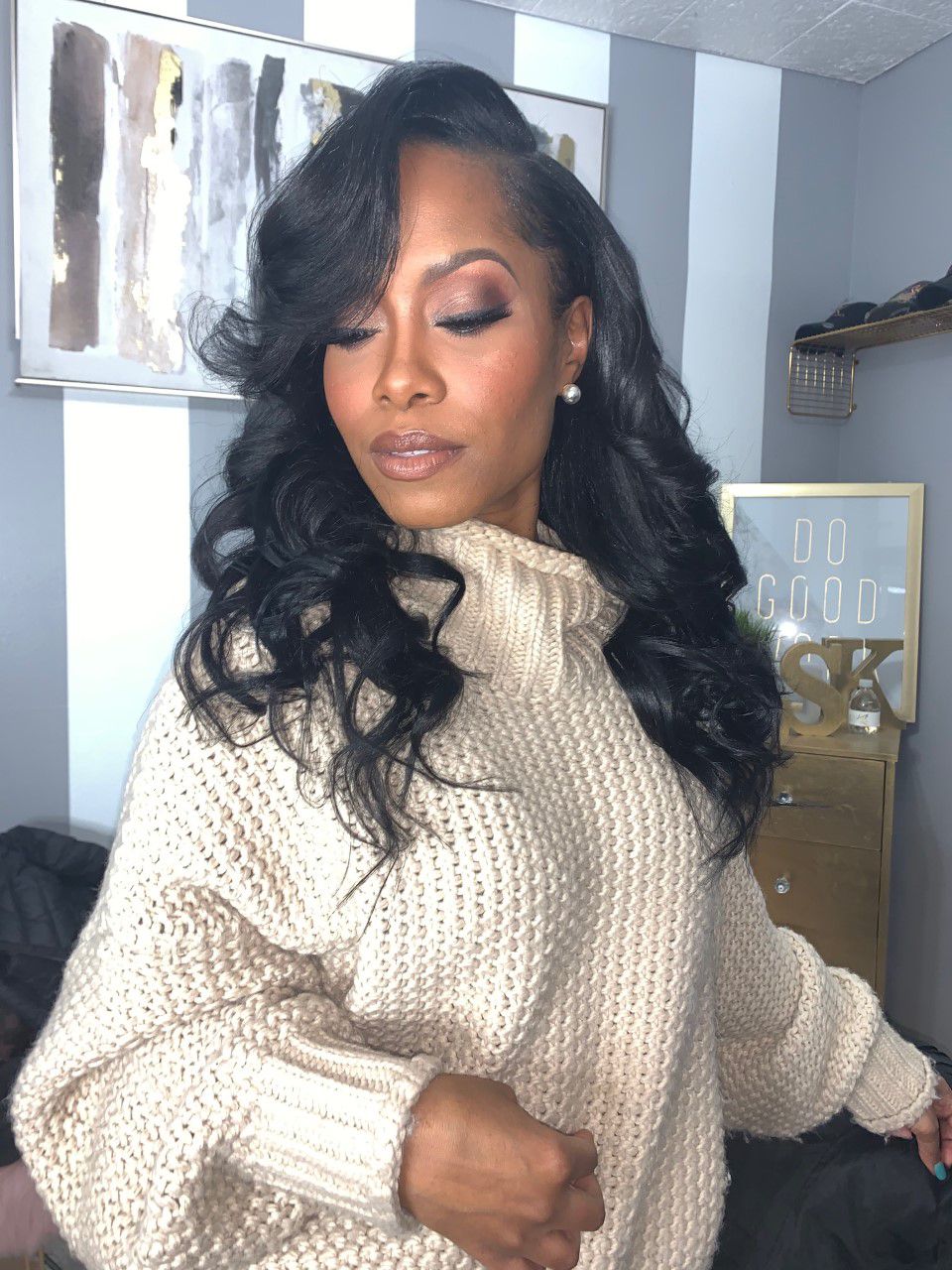 Meet Latrice Delgado - Macon, known as a poise, distinguished and one of the most socially viable fashion stylists in Michigan, Latrice is a wife, a mother, and a self - made entrepreneur in the fashion industry who is known for curating signature looks for some of the industries most-watched A-listers and influencers alike. She not only have successfully converted emerging talent into who’s, who tastemakers, but she’s also establishing a reputation for herself as a savvy, modern philanthropist and influencer within her community. 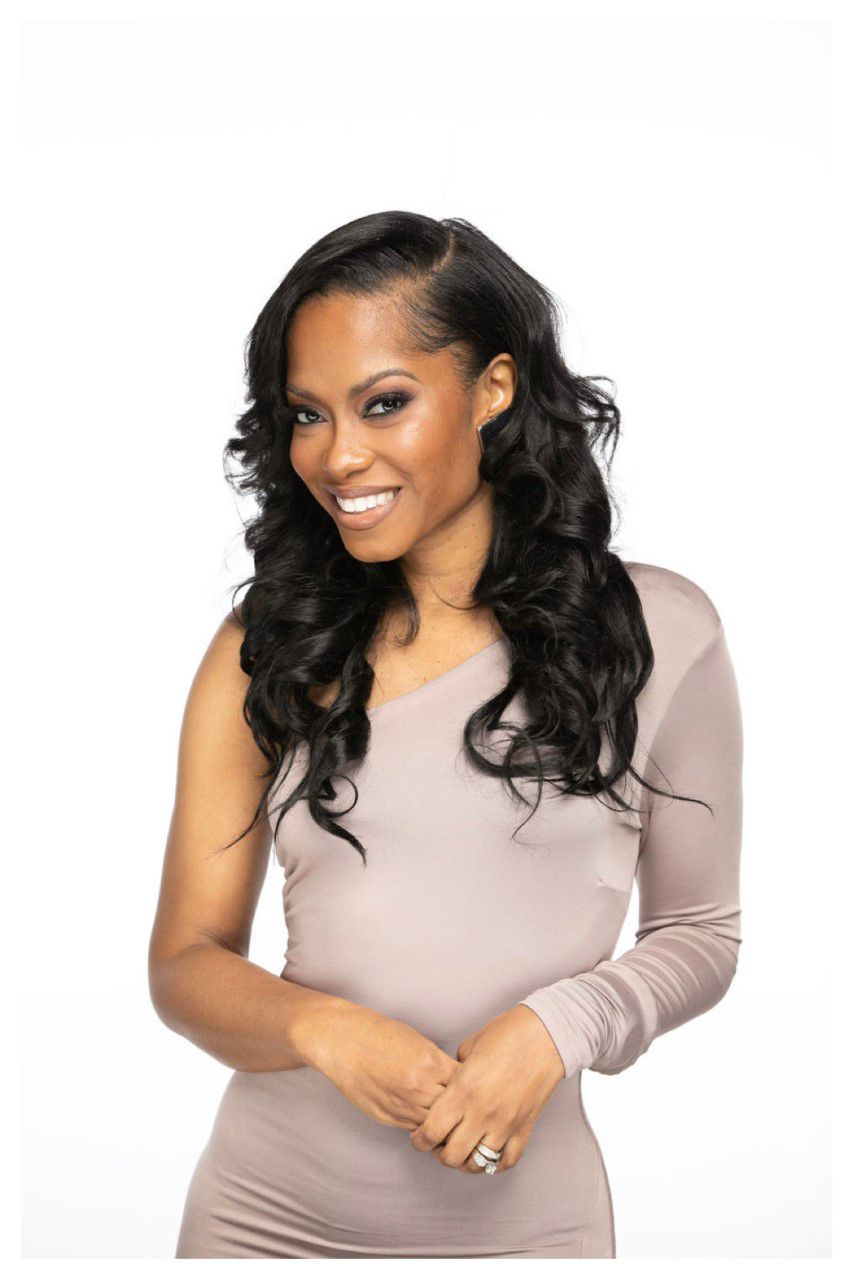 Following her passion and love for fashion, beauty and her community Latrice joined a fashion podcast with 910 am radio station, she became a fashion editor for a magazine called Beautiful Machine Magazine and launched her own styling business called The Styling Closet. Which is a go-to destination for chic, contemporary fashion, and fabulous blogs, designed to help both men and woman identify and have confidence within their personal style! 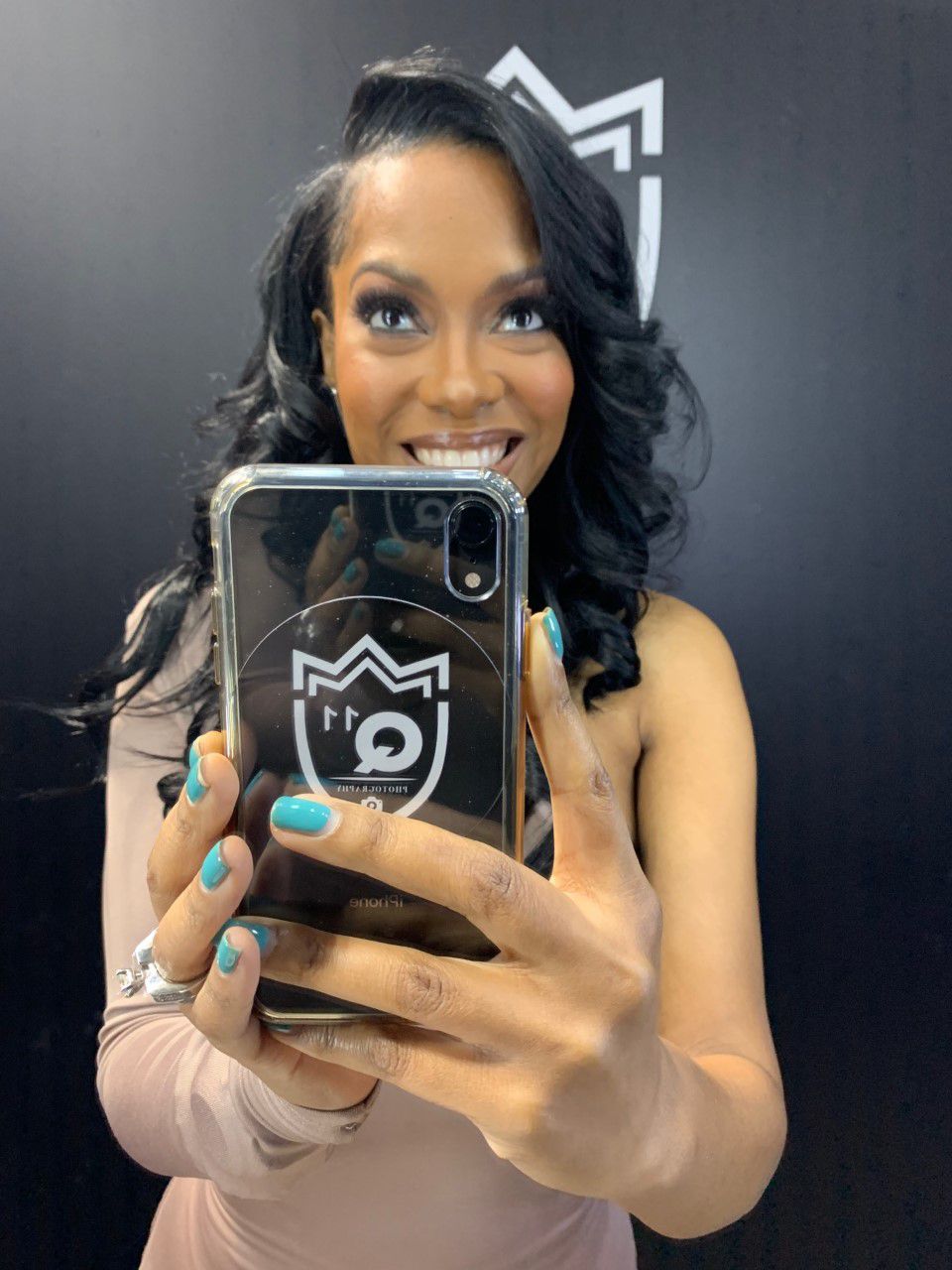 Outside of wearing all these amazing hats in the fashion industry- Latrice still finds the time to commit to being a loving and supportive wife to her husband Darnell Macon, and mother to her daughter Laila Macon who has also launched her own baking business and is a dancer at Legacy Dace Studio, and Russian Ballet. Latrice also dedicates time for philanthropic and mentorship work within her community. Latrice has worked in Detroit and the surrounding areas for 20 years. Latrice is a professor who teaches fashion styling 101 at Wayne County Community College, she is a mentor and motivational speaker. Some may say she is the modern day super woman!

Latrice is truly a cheerleader for the growth of the people and creatives within in the city, and have been working hard to be a positive influence and role model for her community; to inspire and motivate both men and women to have the confidence and courage to pursue there dreams no matter how scary it may be, Latrice saying is just try it or as Nike said #justdoit 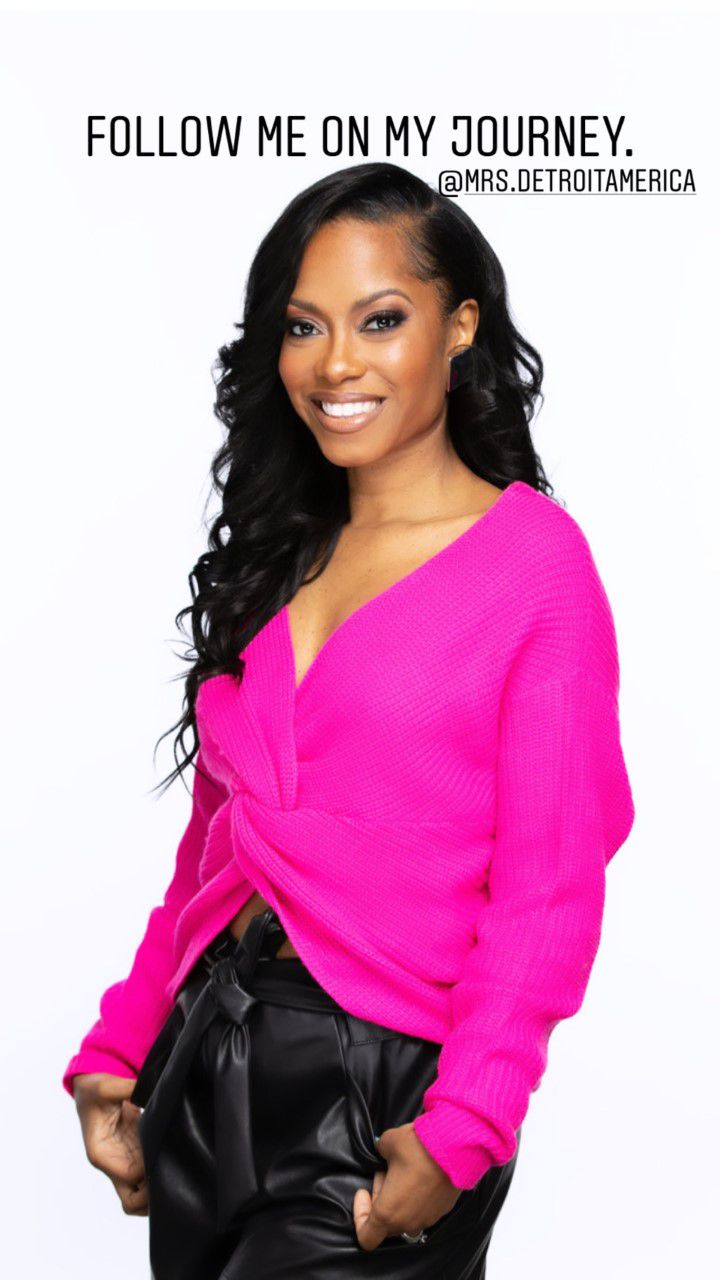